//Design Backstage. Designer as a manufacturer//

Design Backstage. Designer as a manufacturer 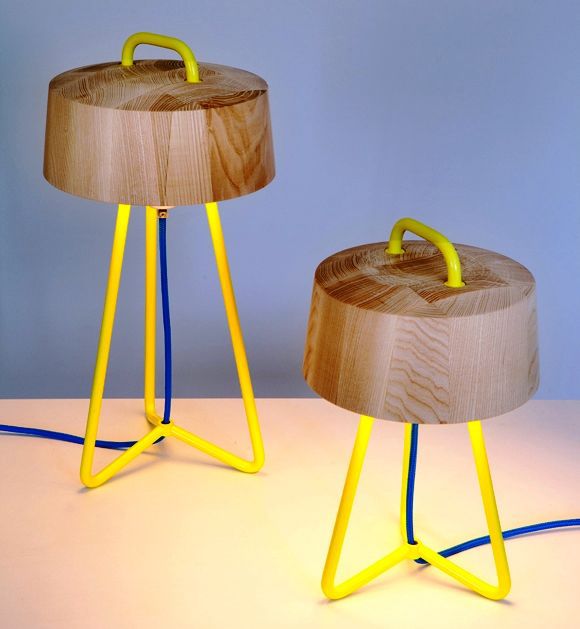 The invited guests will be – by way of exception – exclusively designers who at the same time successfully sell their own products: Bartosz Mucha nad Paweł Jasiewicz. They will talk about the ways to sell their designs on their own. We will learn if this kind of career path and independent marketing of one's own work is a viable alternative to traditional employment in the job.

Bartosz Mucha – a graduate of the Faculty of Graphic Arts of the Academy of Fine Arts in Krakow, printmaker, designer. He graduated from the Poster Art Studio under Professor Piotr Kunce. In 2003 he launched his brand Poor Design (poor.pl), whose trademark are objects made of cheap, widely available materials. His works have been presented at numerous exhibitions in Poland and abroad.

Paweł Jasiewicz – graduated from Buckinghamshire New University in High Wycombe, where he had studied furniture design and from the Faculty of Industrial Design of the Koszalin University of Technology. He was a co-founder of Kompott studio. He worked for Rygalik Studio and Touch Ideas. In collaboration with the latter he got Red Dot Design Award in 2011. Since 2010 he has lectured at the Academy of Fine Arts in Warsaw. He is the founder of Pracownia Jasiewicz studio.