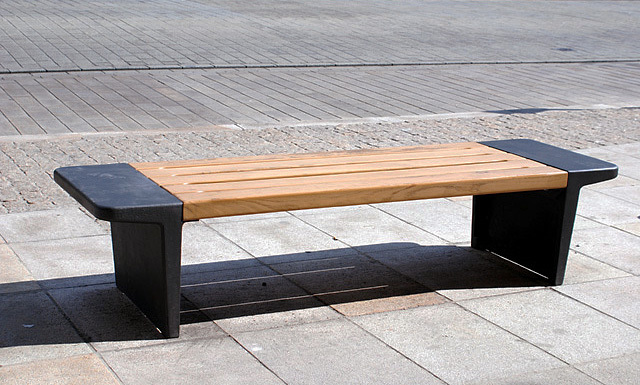 On the 19 September you are welcome to our next encounter in the series Design Backstage. Our guests the designer Jerzy Porębski and economist Marek Kuzaka will talk about the state of public space and the role of advertising in the urban space. They will also debate the specific character of design for public space and the way in which it affects our life.

Jerzy Porębski – professor at the Faculty of Design of the Academy of Fine Arts in Warsaw. In 2005–2012 he was the acting dean. A member of the Association of Industrial Designers, affiliated to the international designers’ association BEDA. In 1980 he graduated from the Faculty of Architecture at the Polytechnic in Krakow and in 1982 from the Faculty of Industrial Design at the Academy of Fine Arts in Warsaw. He created the new urban identity for Warsaw and Bielsko-Biała. He was the chief designer of the modernisation project at the Central Station, also in charge of refurbishment of the public part of municipal communication in the historical parts of the capital.

Marek Kuzaka – ex-acting head of the management board the AMS, in charge of operations and development. Currently, the head of the management board of exterior advertising at AMS SA. His first professional engagement involved being in charge of working at height as well as underwater, at the PTTK. He was a co-owner of a company implementing computer systems. He lectured in finance and book-keeping on courses organised by the Taylor Foundation. He has been a finance and computers consultant of companies. In 1994– 2003 he had a post at Europlakat Polska, where for the last two years he has been the chair of the management board. He is a graduate of the Faculty of Economic Sciences at the University of Warsaw.