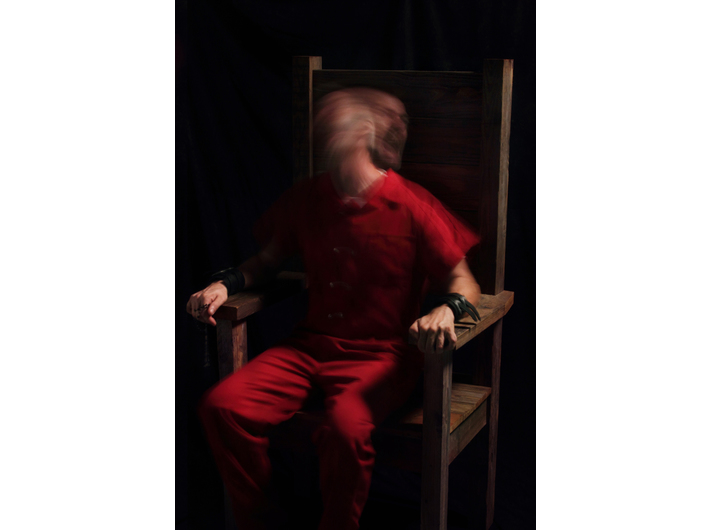 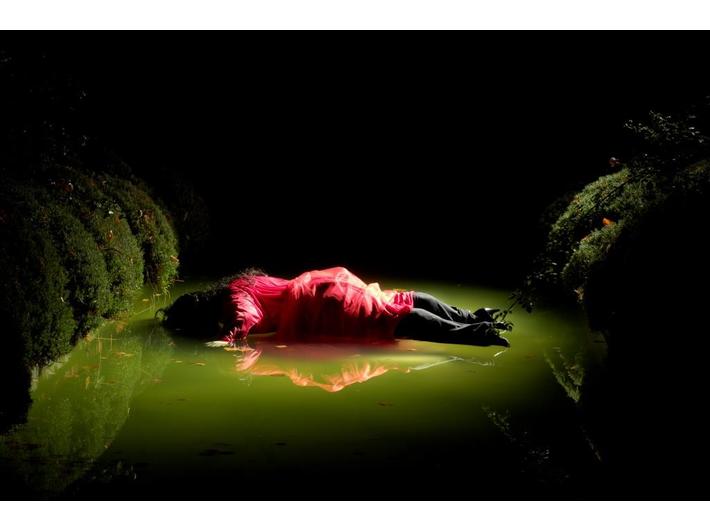 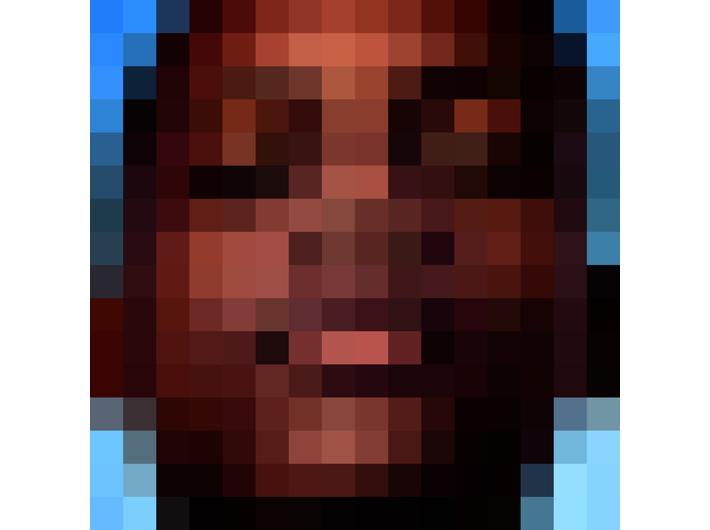 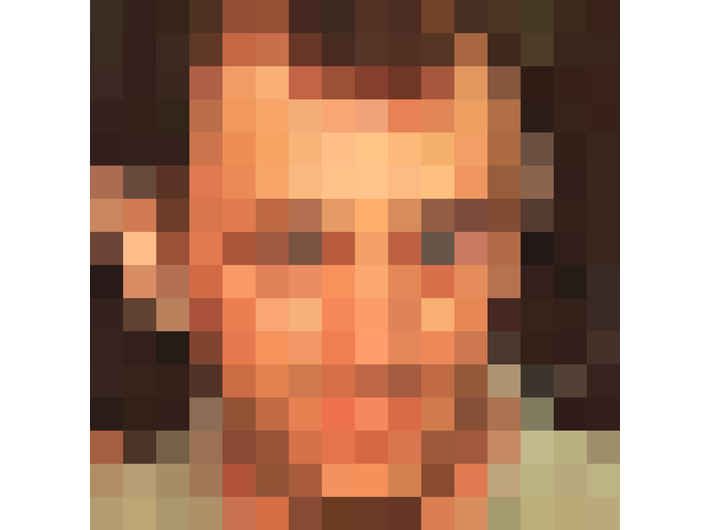 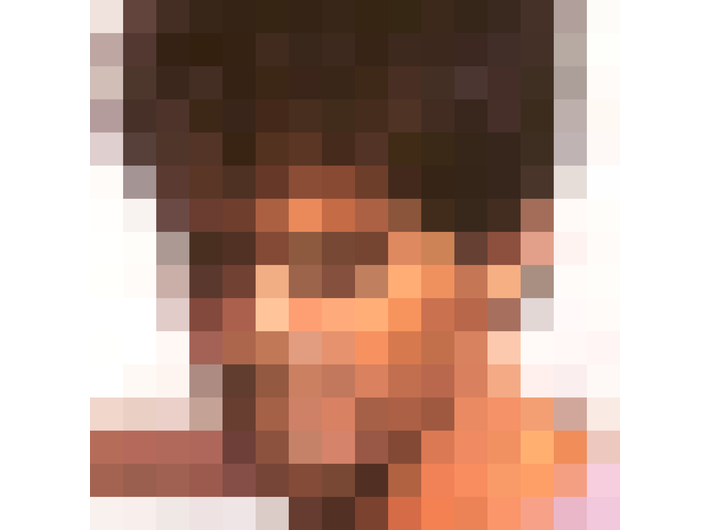 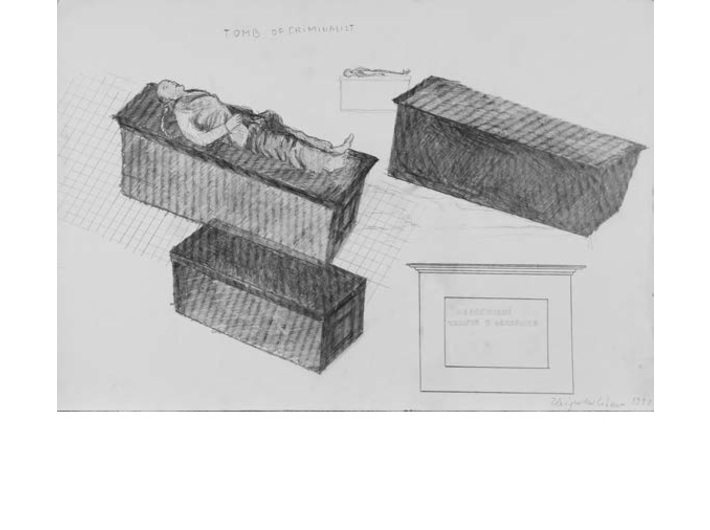 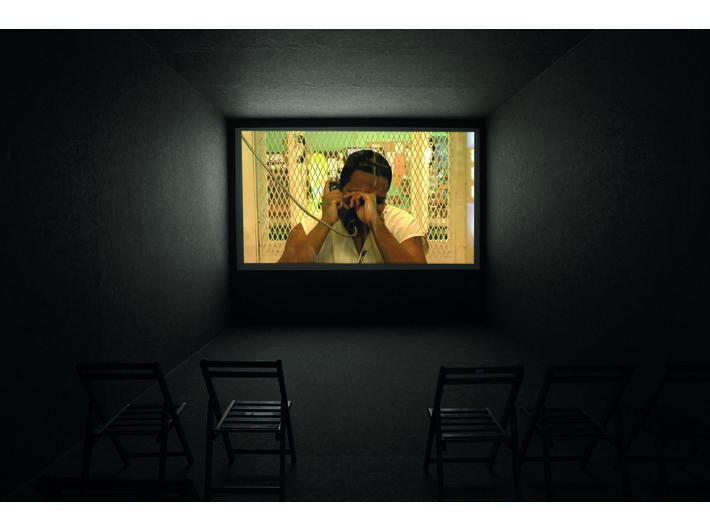 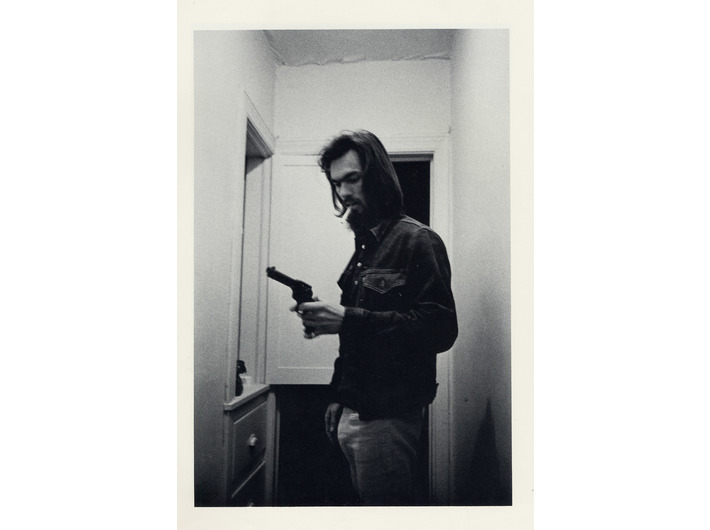 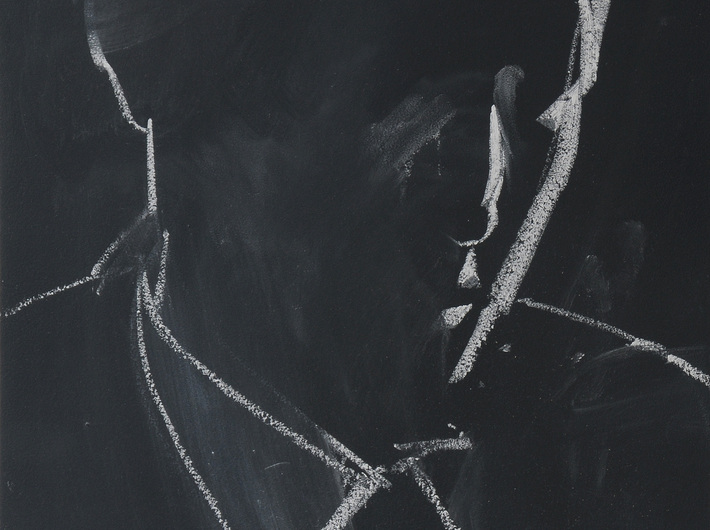 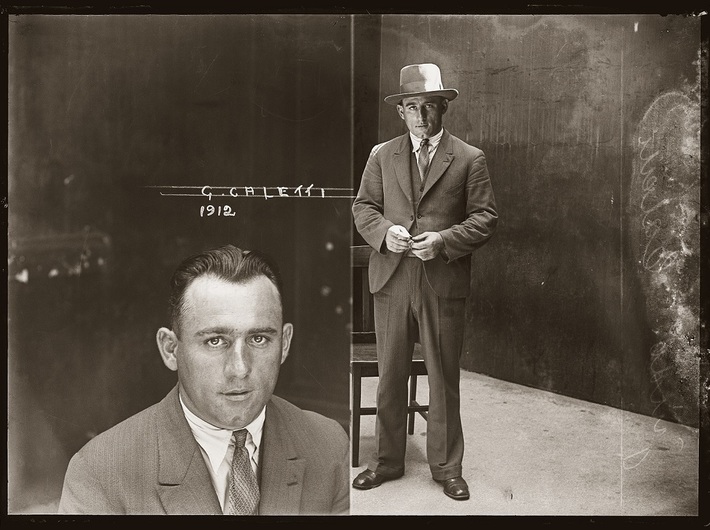 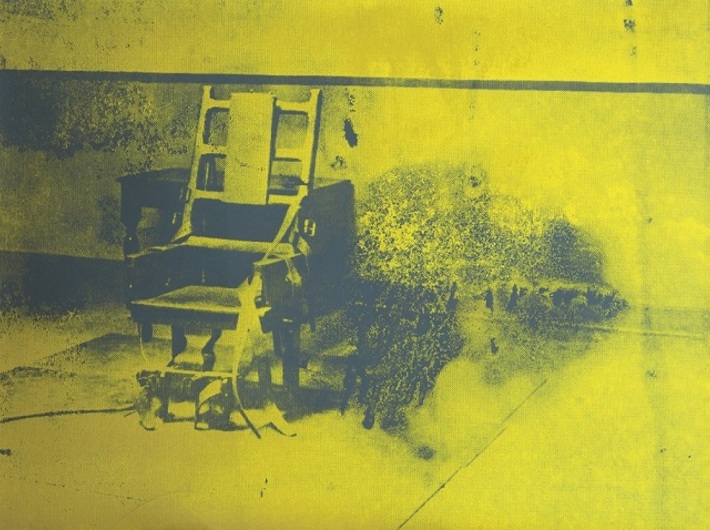 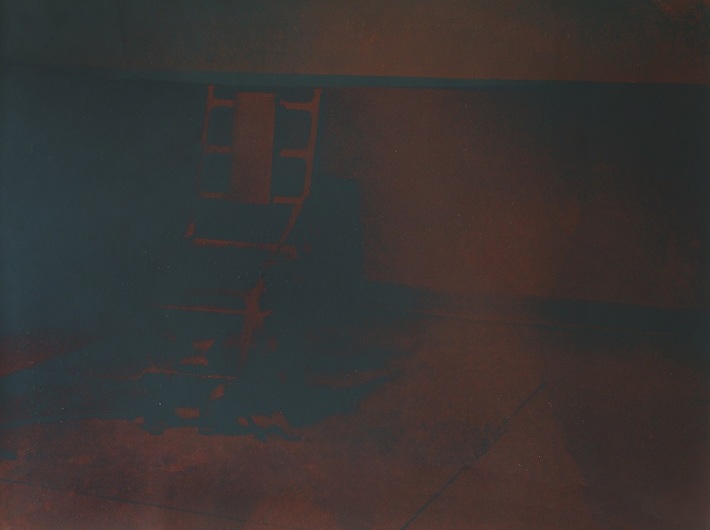 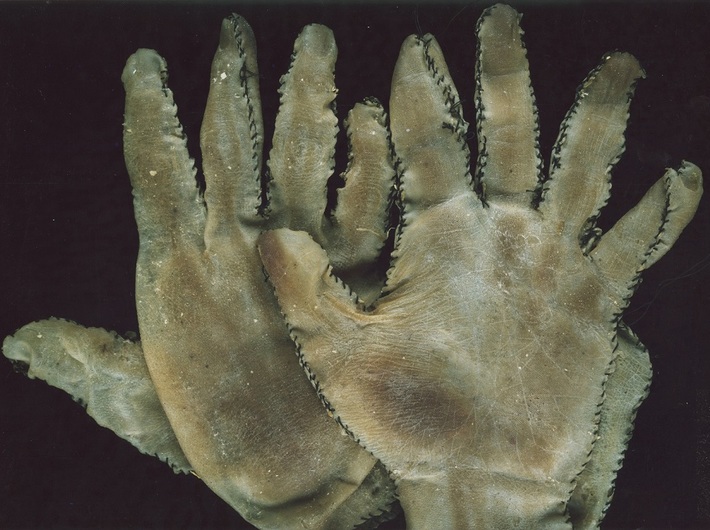 Crime in Art is the 4th exhibition to date in MOCAK’s series which combines art with the most significant civilisational themes such as history, sport, science and religion. To date, three exhibitions have taken place: History in Art, Sport in Art and Economics in Art. The series aims to demonstrate how many creative inspirations and how much symbolic potential there lurks in the everyday reality. The most recent show, where we shall see works of 40 Polish and foreign artists, reveals various thematic, symbolic and critical possibilities that crime contains.

Crime reveals all the inner fanatical turmoil, bleak helplessness and wrong without atonement. Crime has two sources. It stems either from ‘lesser’ crimes that often go unpunished, because they have been committed in the privacy of the home on the weak and defenceless, who go on to seek revenge on society at large. Or else, crime is instigated by politics and religion. Crime reveals the abundance of evil inside us. It unveils hidden inclinations, the muddle of justice and injustice, experiments on human susceptibility and perverse attractiveness. It is the ultimate lesson in human vulnerability and cultural turmoil.

The exhibition features, among other works, a collection of police portraits dating back to early 20th century, which documents criminals from one of Sydney's poor districts. The photographs do not reveal their offences, leaving room for speculation. Andy Warhol's prints from the Electric Chair series (1971), in turn, constitute a presentation of a specific witness of crime: an object set up in an empty execution room, which becomes a symbol of violence and loneliness of death. Warhol found the photograph of an electric chair so fascinating that he used it in many of his works. A special place in the exhibition will be occupied by the works of the Belgian artist Danny Devos, whose art reveals fascination with the theme of crime and serial murder. Among his other works the exhibition presents those referring to Ed Gein, a serial killer, who made utilitarian objects from dissected corpses, Ted Bundy, Dean Corll known as Candyman and an installation referring to the much-publicized case of actress Elizabeth Short, nicknamed The Black Dahlia, murder.

Very much in the spirit of historical inspirations is A Study after Innocent X (2010) by the art duo Generic Art Solutions. In the 17th century Velázquez's composition, subsequently transformed by Francis Bacon, the artists saw the figure of a convict sitting on an electric chair. The result was a diptich showing a man 'sentenced to an armchair' and trying to struggle against it. The crime of rape is shown in Dorota Nieznalska's Modus Operandi installation (1998). The artist confronts the victim with her assaulter in order to emphasise the helplessness of a woman reduced to an object, the nightmare of the event and the humiliation of interrogations.

The exhibition will be accompanied by a comprehensive publication both in Polish and in English that will develop the themes of the presented works and analyse the significant issues that transpire from the relationship between crime and art. As well as the theoretical texts by Noël Carroll, Brunon Hołyst, Bogusław Habrat, Colin Wilson and Maria Anna Potocka, the catalogue will also have a richly illustrated part devoted to the artists and the works presented in the exhibition.