We would like to invite you to a panel discussion titled Crime as Inspiration, which will take place on Tuesday, 10th June at 6 pm. The event accompanies the exhibition Crime in Art – the 4th exhibition to date in MOCAK’s series which combines art with the most significant civilisational themes such as history, sport, science and religion. During the session the problem of crime which becomes an inspiration for artists will be discussed.

The following participants will take part in the discussion:

Anna R. Burzyńska – is a lecturer at the Jagiellonian University, theatre critic. She is a regular reviewer for Tygodnik Powszechny. She publishes in magazines Didaskalia, Notatnik Teatralny, Teatr and Rita Baum.

Bogusław Habrat – works at the Institute of Psychiatry and Neurology in Warsaw. He is the author of Psychiatry, Creativity and Crimes in the Crime in Art exhibition catalogue.

Maria Anna Potocka – the director of MOCAK, co-curator of the exhibition Crime in Art.

Roma Sendyka – is an assistant professor in the Department of Anthropology of Literature and Cultural Studies at the Faculty of Polish Studies, Jagiellonian University. She is interested in the theories of literary and cultural studies, visuality, genealogy and 'trans-disciplinary' phenomena. She is the author of Nowoczesny esej. Studium historycznej świadomości gatunku (A modern essay: a study of historical consciousness of the genre). 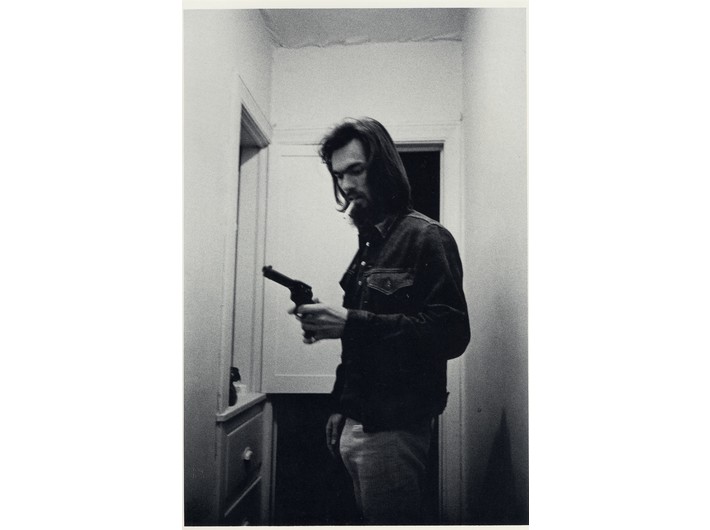