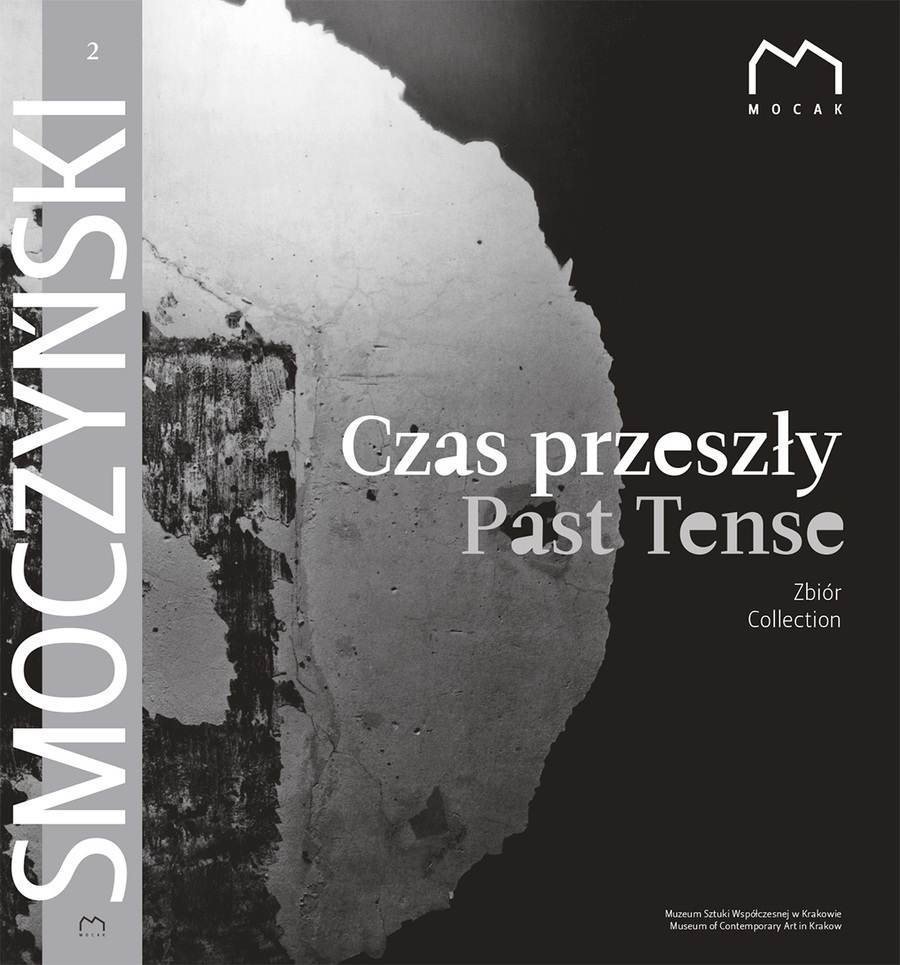 We are proud to annunce that Mikołaj Smoczyński's Past Tense published by MOCAK has been honoured in the competition for the Most Beautiful Book of 2013 in the category of Albums.

The ceremony of presenting awards and distinctions in the competition took place on 23rd May during the 5th Warsaw Book Fair.

The publication titled Past Tense consists of two parts: Commentaries on the Works Created from 1980 to 1999 (Author's Abstract) and Collection – a photobook. Both volumes are part of Mikołaj Smoczyński's legacy bequeathed to the Museum of Contemporary Art in Krakow by his heirs.

The publication is thoroughly authorial, prepared and arranged by the artist himself. Initially, both volumes were meant to strictly complement each other. In the final version, however, the artist has abandoned the idea of complete concurrence and thus both parts remain largely independent, though mutually complementary narratives.