//The Ghosts of Matter//

Guido Casaretto The Ghosts of Matter 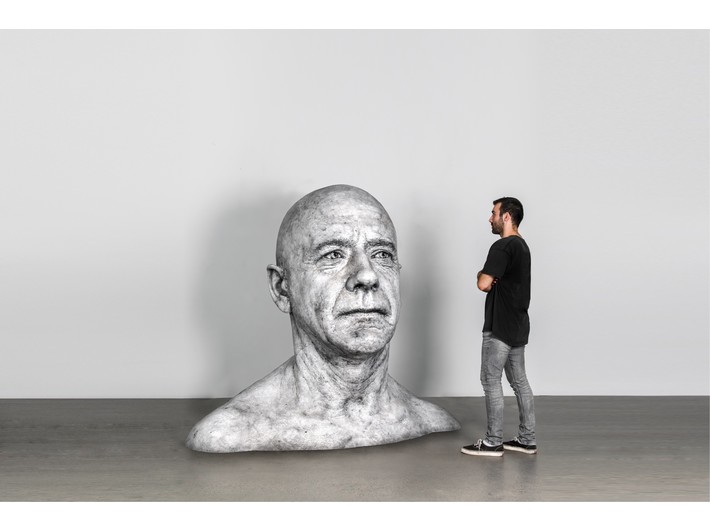 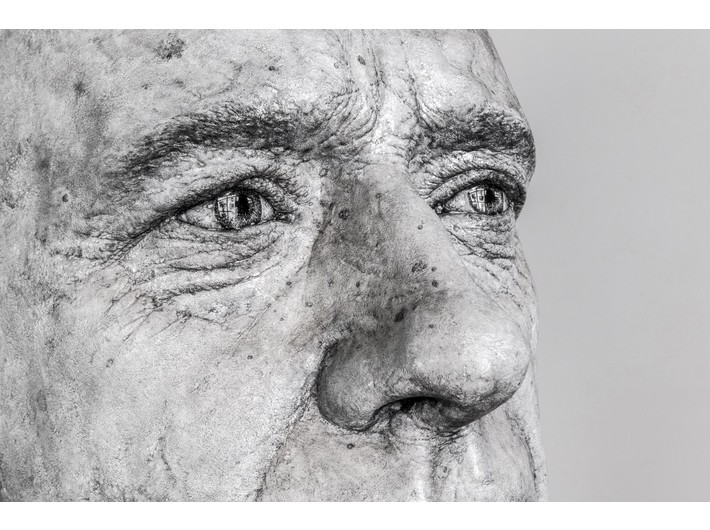 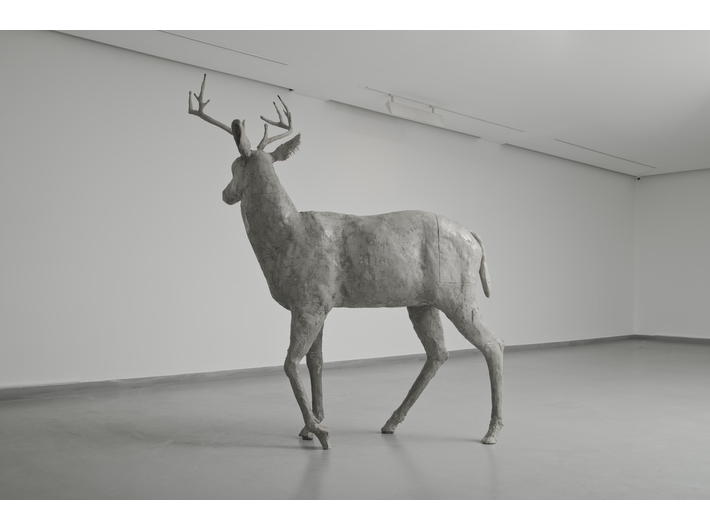 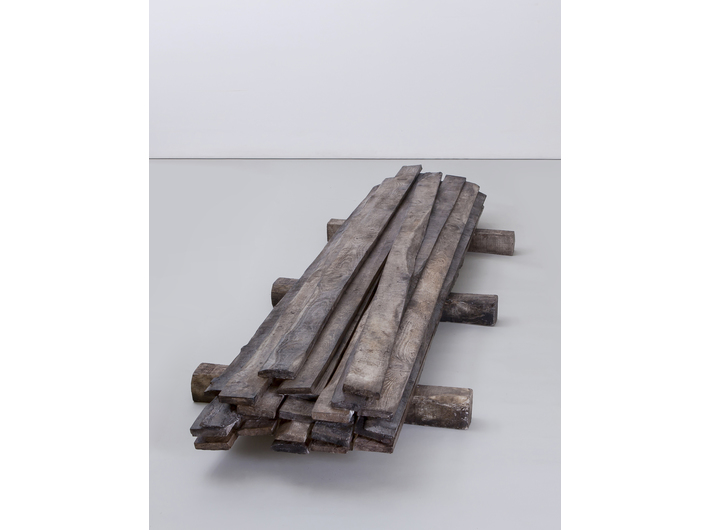 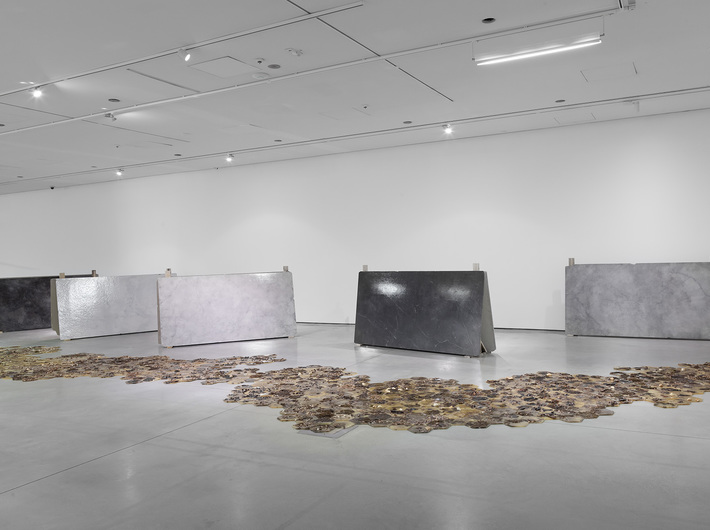 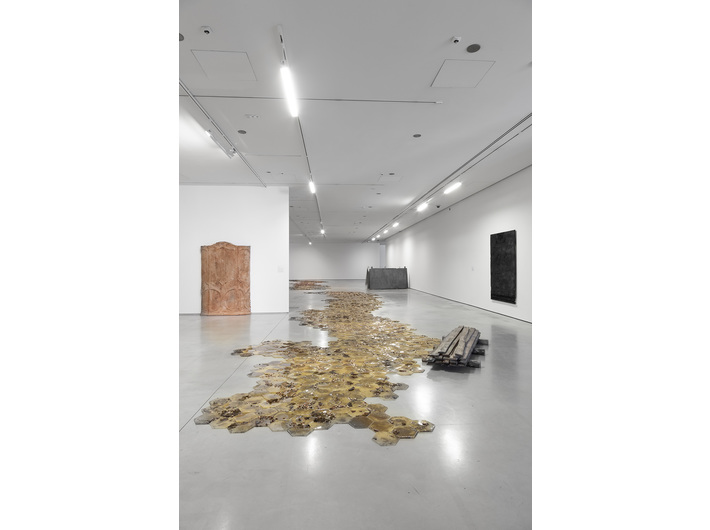 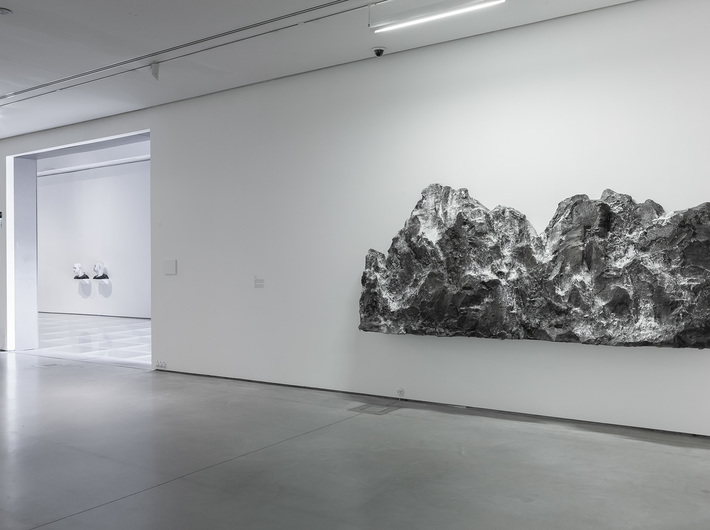 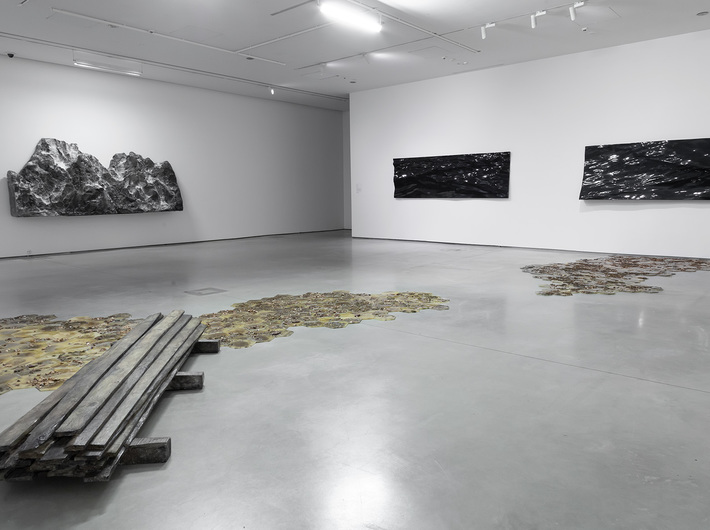 The exhibition is the latest in a series of individual presentations by artists whose works are featured in the MOCAK Collection. We are showing 17 works from the years 2014–2019. Seven of them were created especially for the exhibition in Krakow.

Guido Casaretto’s (born 1981) life and work incorporate many cultures. He was born in Turkey, grew up in Greece and Italy, and now lives in Istanbul. His remote Italian ancestors left for Asia Minor during the Ottoman Empire. But they never assimilated – they became part of a community known as Levantine, made up of Christian immigrants from France, Italy and England. The artist studied at the Faculty of Painting of the Mimar Sinan Fine Arts University in Istanbul and at the Faculty of Painting and Conceptual Art of the Academy of Fine Arts in Bologne. He distances himself from the influence of any culture on his work, although one can occasionally find in it references to Italian art and tradition.

Guido Casaretto is interested in matter per se – the sea, mountains, the universe, but also stone and wood. He also investigates processed matter, analysing the characteristics of furniture and ceilings. The corollary of such pursuit is his interest in the ‘human matter’. In respect of primary materials he uses traditional techniques, incorporating the experience of painters, sculptures and craftsmen. With manmade objects, his methods are more complex – for example, he pulverises wardrobes, and fashions the resultant powdered wood and glass, mixed with glue, into useless replicas of the original objects. The strangest is the technique that the artist has employed in relation to human beings. On the internet he has found universal models of the human figures, produced for use in computer animations. On the basis of a few hundred of shots of specific persons – or their ‘matter’ – a total image was produced. Guido Casaretto has used this synthesis in his sculptures.

The artist’s interests are idiosyncratic; his art appears visionary. Casaretto analyses different forms of the matter of the Universe, and subsequently – using a variety of media – produces their replicas. The implication is that our future is a perfect simulacrum.

The exhibition The Ghosts of Matter will now be extended until 30 August. From 7 July, due to the terms of the agreement, we will no longer be showing the work Do Unpleasant People Share Similar Features? IV.

Guido Casaretto: The Ghosts of Matter
More about the artist: