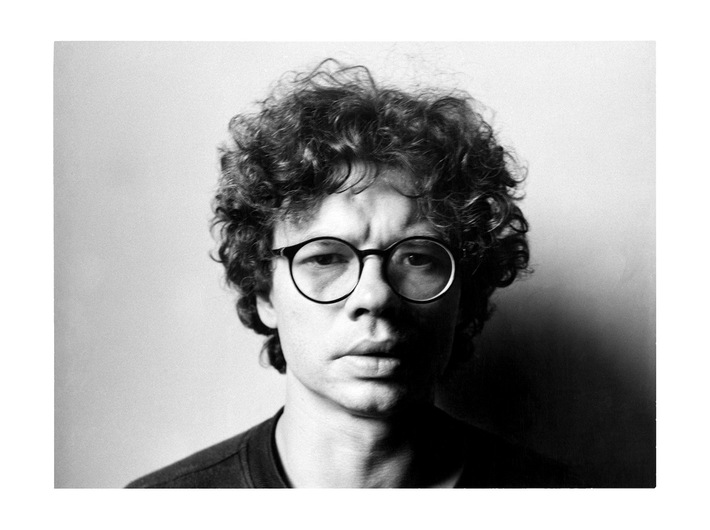 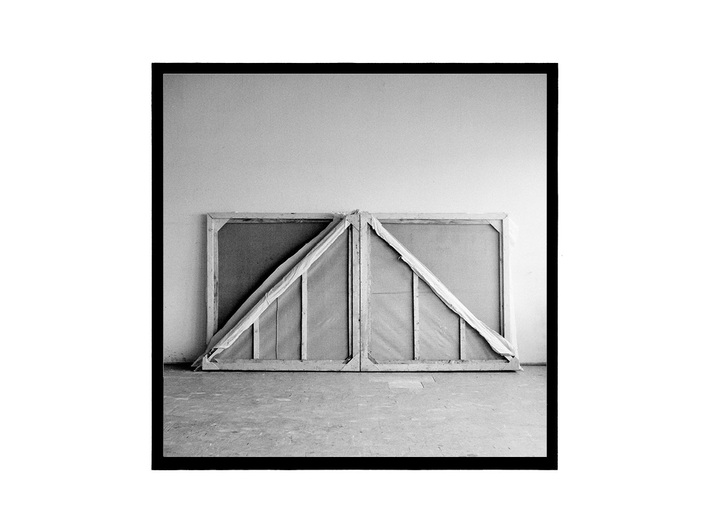 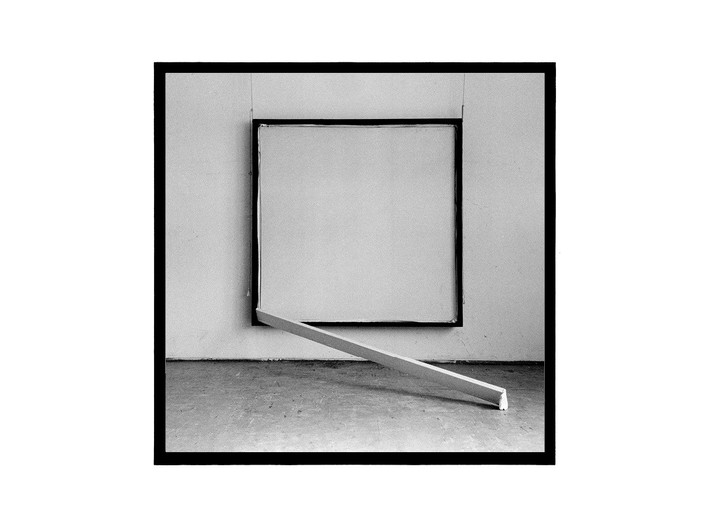 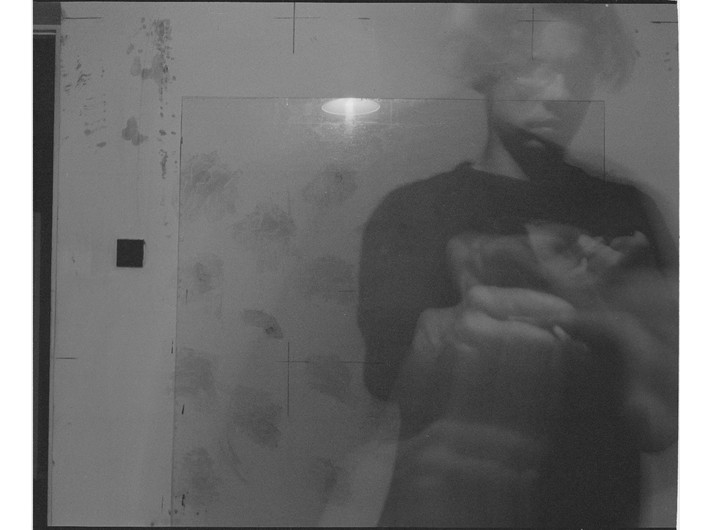 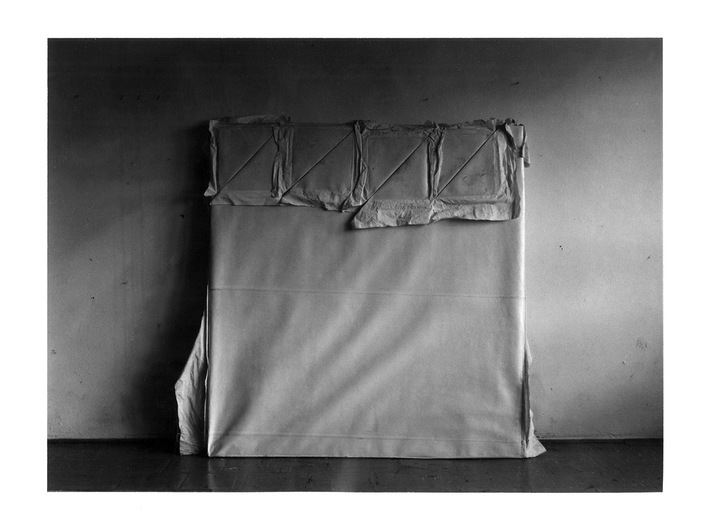 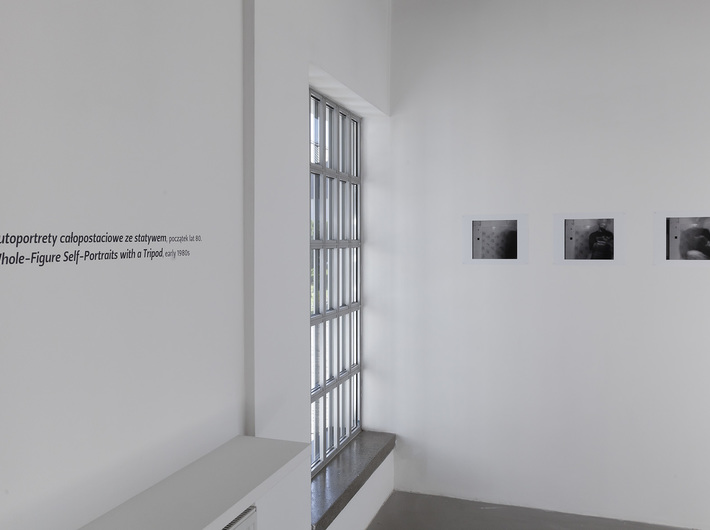 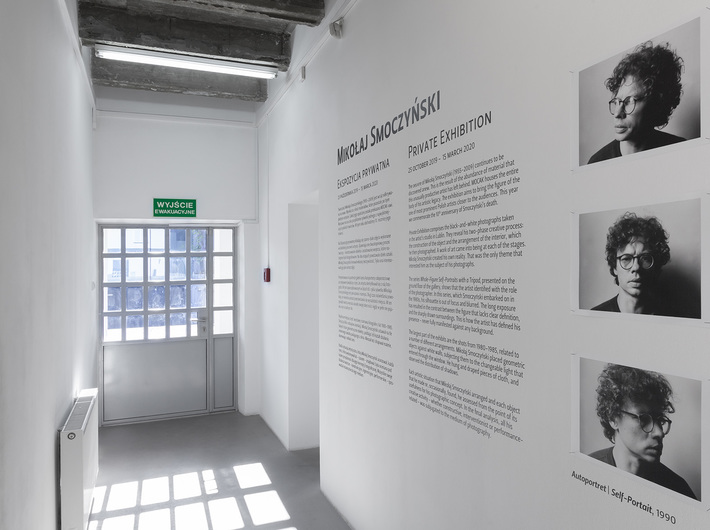 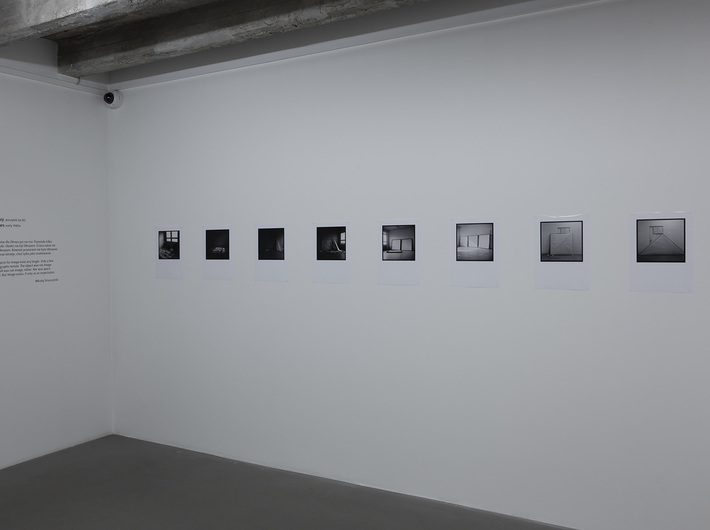 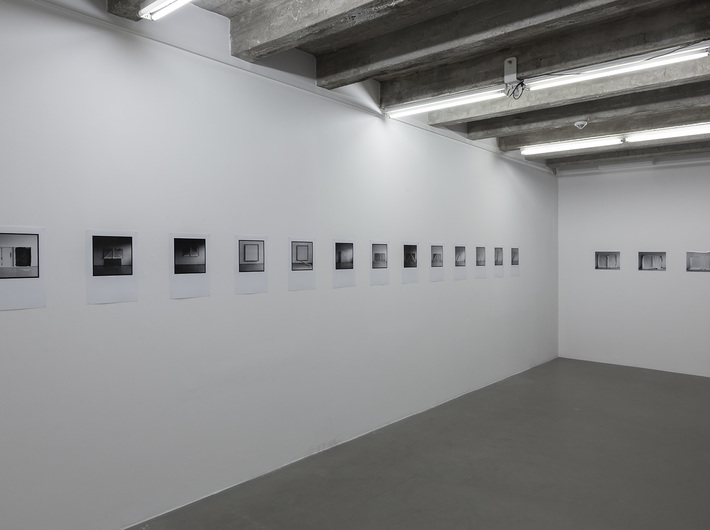 The oeuvre of Mikołaj Smoczyński (1955–2009) continues to be discovered anew. This is the result of the abundance of material that this unusually productive artist has left behind. MOCAK houses the entire body of his artistic legacy. The exhibition aims to bring the figure of the one of most prominent Polish artists closer to the audiences. This year we commemorate the tenth anniversary of Smoczyński’s death.

Private Exhibition comprises the black-and-white photographs taken in the artist’s studio in Lublin. They reveal his two-phase creative process: the construction of the object and the arrangement of the interior, which he then photographed. A work of art came into being at each of the stages. Mikołaj Smoczyński created his own reality. That was the only theme that interested him as the subject of his photographs.

The series Whole-figure Self-Portraits with a Tripod, presented on the ground floor of the gallery shows that the artist identified with the role of the photographer. In this series, which Smoczyński embarked on in the 1980s, his silhouette is out of focus and blurred. The long exposure has resulted in the contrast between the figure that lacks clear definition, and the sharply drawn surroundings. This is how the artist has defined his presence – never fully manifested against any background.

The largest part of the exhibits are the shots from 1980–1985, related to a number of different arrangements. Mikołaj Smoczyński placed geometric objects against white walls, subjecting them to the changeable light that entered through the window. He hung and draped pieces of cloth, and observed the distribution of shadows. Another group of works – which have already been realised in galleries and museums – are the installations into which, rather than objects, he introduced different modi operandi. Smoczyński would stick a few layers of cloth on the wall with adhesive, and rip them off once the glue dried up, together with some render. Both the stages – the wall with the superimposed layers of cloth, and the wall denuded of the extra layers – were treated as art works in their own right. In the titles that the artist gave to these works he played with the ambiguity of the words ‘take’ and ‘take off’.

Each artistic situation that Mikołaj Smoczyński arranged and each object that he made or, occasionally, found, he assessed from the point of its usefulness for his photographic concept. In the final analysis, that was the medium that was the be-all and end-all of all his creative activity – whether in constructive, interventionist and performing.