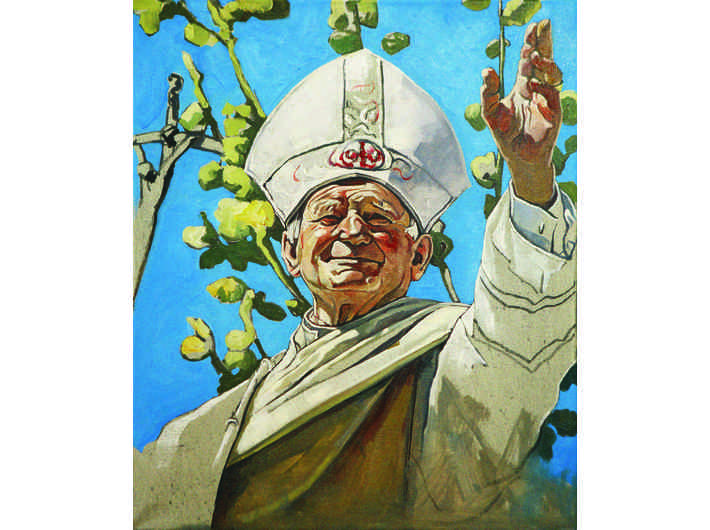 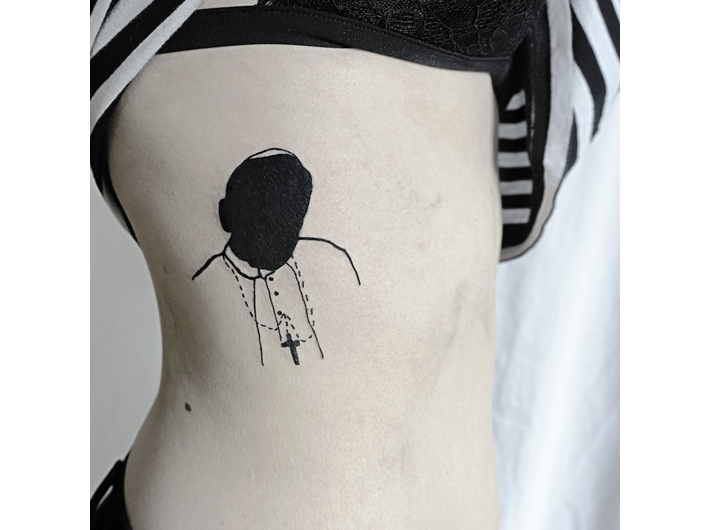 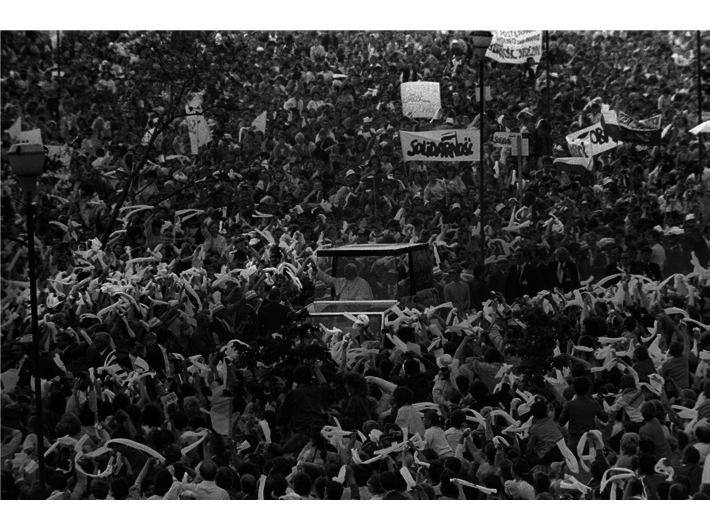 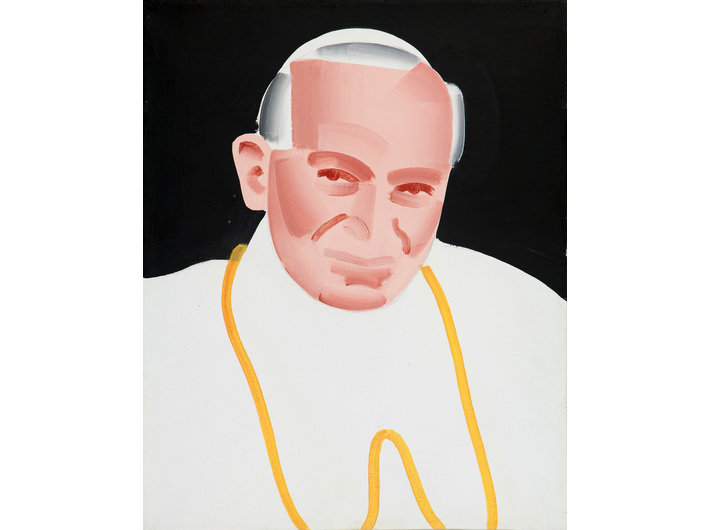 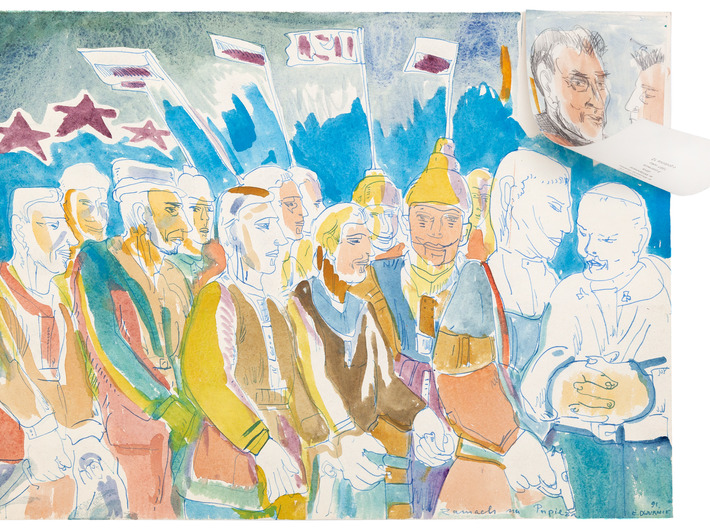 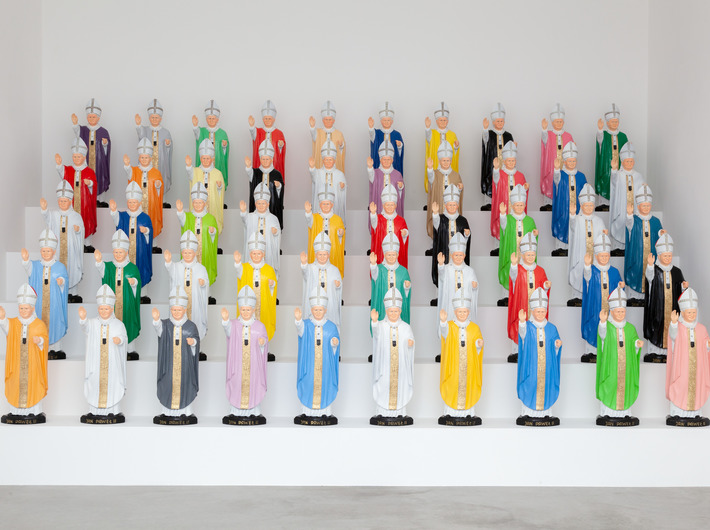 The Pope is a further exhibition that brings diverse artistic responses to the bishop of Rome. The previous show took place in 2014. Today, on the occasion of the centenary of the birth of Karol Wojtyła (1920–2005), known to the world as John Paul II, the Museum has prepared a presentation devoted in its entirety to the phenomenon of the Polish Pope.

The starting points of the exhibition are works from the MOCAK Collection by Rafał Bujnowski and Volker Hildebrandt, which highlight the industry of mass-produced images of the Pope and the cult of objects that he had come into contact with, as well as the manner in which the important events of his pontificate were presented by the media.

The exhibition also comprises works that focus on different aspects of the presence of John Paul II in the public awareness. Some refer to events that marked the Pope’s pontificate, such as his pilgrimages to Poland (Wojciech Plewiński, Hubert Czerepok) and the attempt on the Pope’s life in 1981 (Edward Dwurnik, Mounir Fatmi), others show how images created by the media have taken hold in our minds (Marcin Maciejowski, The Krasnals). The most obvious manifestation of the popular fascination with John Paul II is the commercialisation of his image – the adoration of the Pope through products intended to fuel the cult (Peter Fuss). Another example is the drive to build a community through a shared effort in creating a portrait of John Paul II (Piotr Uklański). The cult reaches a controversial dimension when the image of the Pope is placed directly on the body in the form of a tattoo (Mateusz Sarzyński).

The exhibition is accompanied by a publication in Polish and English comprising the curatorial text, concise biographical notes of the participating artists, and an essay by the cultural anthropologist Stanisław Obirek, who presents the phenomenon of John Paul II in historical, religious and cultural contexts.