Wiesław Dymny I Am a Wounded Man: Writer, Actor, Painter 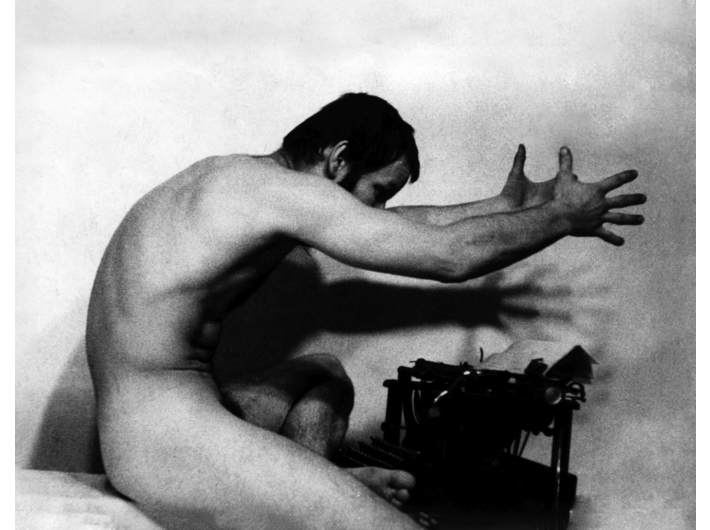 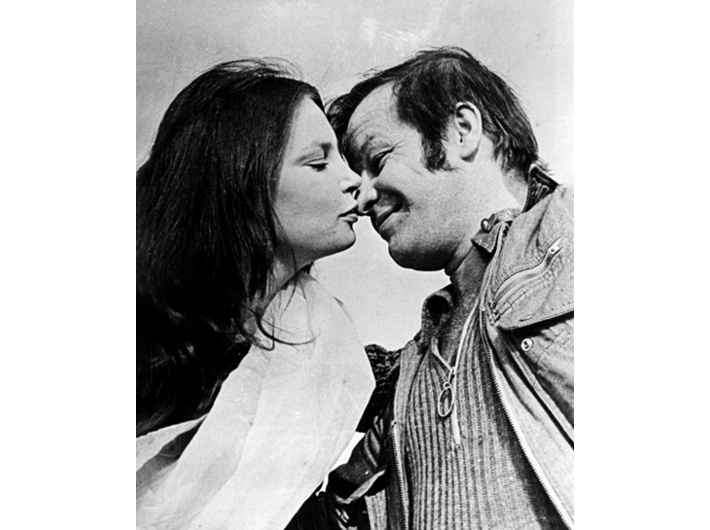 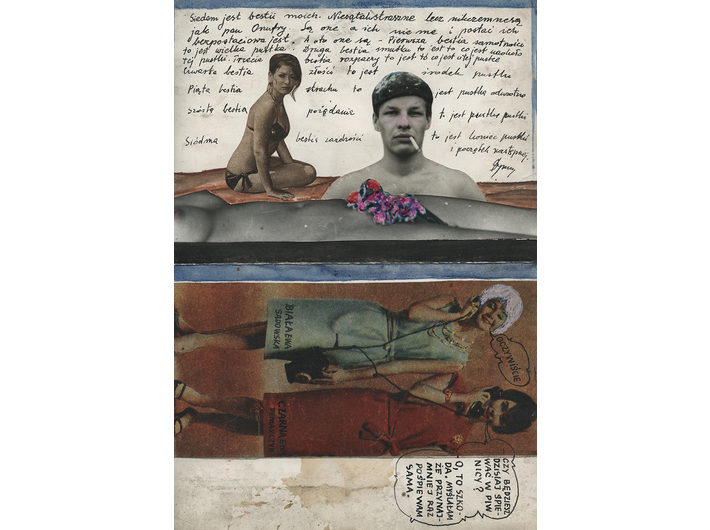 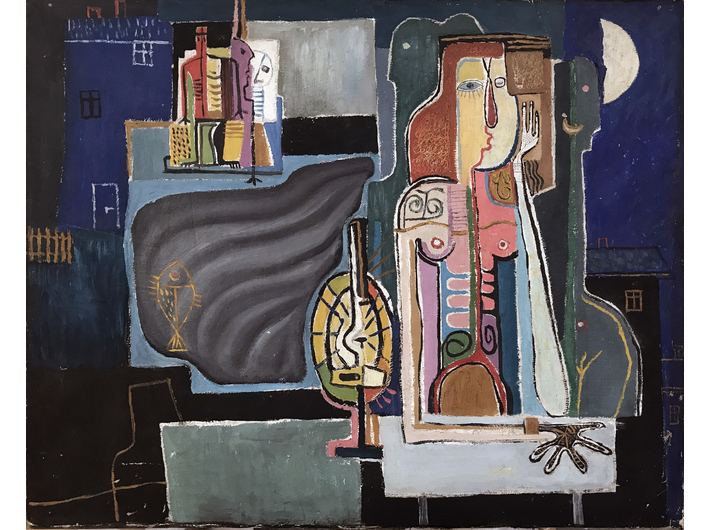 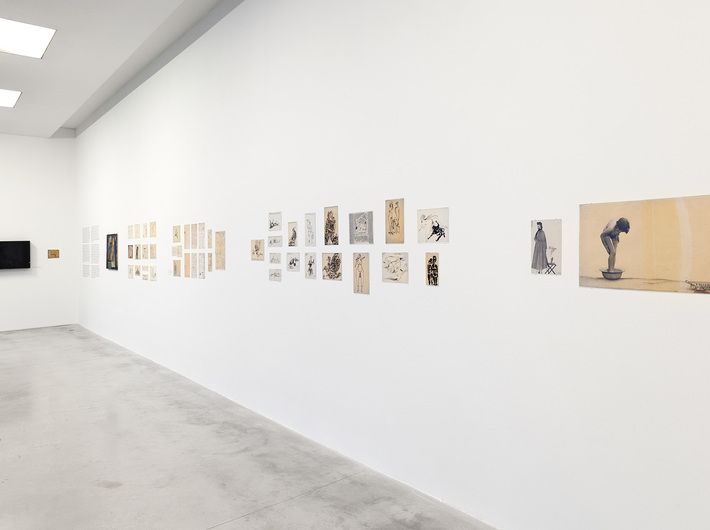 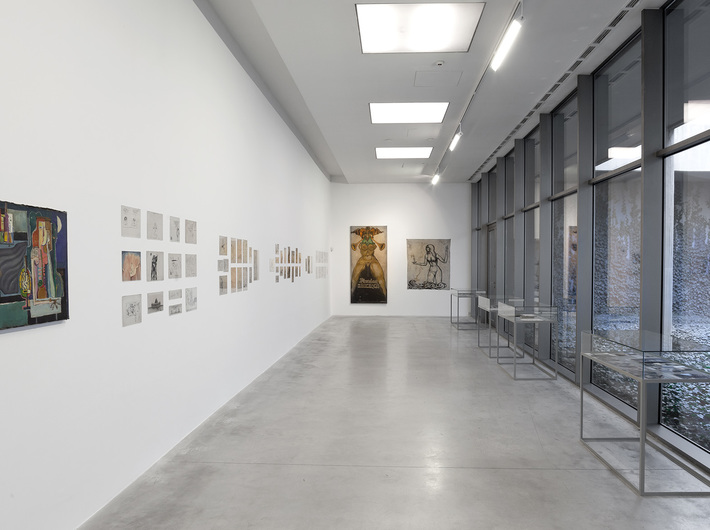 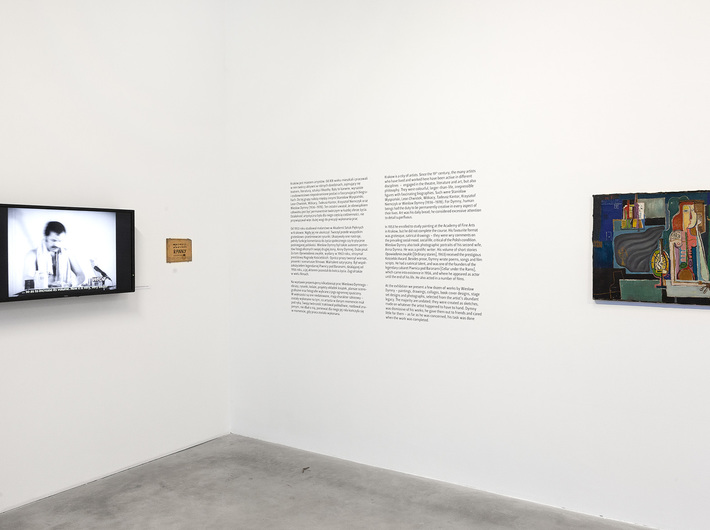 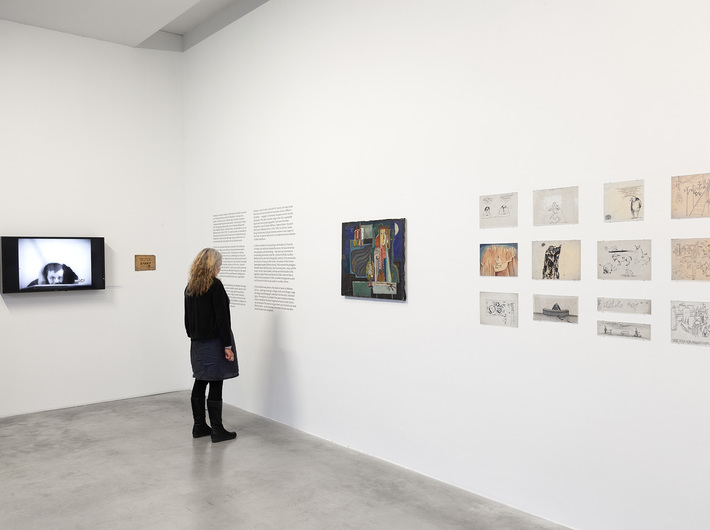 Krakow is a city of artists. Since the 19th century, many versatile artists have lived and worked here; as well as pursuing art, they were fascinated by philosophy, theatre, and literature. They were colourful, larger-than-life, irrepressible. Such were Stanisław Wyspiański, Leon Chwistek, Witkacy, Tadeusz Kantor, Krzysztof Niemczyk or indeed Wiesław Dymny (1936–1978). For Dymny, being an artist meant living art in every aspect of his life. Art was his daily bread, so he considered excessive attention to detail superfluous.

On a self-promotion board, this is how –  tongue-in-cheek – he advertised his skills: ‘I can paint everything in any which way; I can write novels with the help of a typewriter, as well as short stories and catchy tunes. I can make sculptures. I can accurately perform all manner of domestic chores, and besides I can do any other job, since I am a quick learner.’ Wiesław Dymny was versatile, smoothly combining the cabaret, theatre, film, music, literature and visual arts. But none of that was enough to soothe his highly-strung personality.

In 1953 he enrolled to study painting at the Academy of Fine Arts in Krakow, although he did not complete the course. His favourite format was grotesque, satirical drawings – they were wrily critical  comments on the prevailing social mood, social life and  the Polish condition. Dymny was also the author of unusual photographic portraits of his second wife, the actress Anna Dymna. He was a prolific writer. His volume of short stories Opowiadania zwykłe ([Ordinary stories], 1963) received the Kościelskis Award. Dymny wrote poems, songs and film scripts. He had a satirical talent, and was one of the founders of the legendary cabaret Piwnica pod Baranami [Cellar under the Rams], which came into existence in 1956, and where he appeared as actor until the end of his life. He also acted in a number of films.

At the exhibition we present a few dozen of works by Wiesław Dymny – paintings, drawings, collages, book cover designs, stage set designs and photographs, selected from the artist’s abundant legacy. The majority are undated; they were created as sketches of whatever the artist happened to have to hand. Dymny was dismissive of his works; he gave them out to friends and cared little for them – as far as he was concerned, his task was done when the work was completed.

The project co-financed from the funds of Krakow City Council.

Art of Storytelling #8: Dymny: A Life with Angels and Devils

As a part of Open Eyes Festival