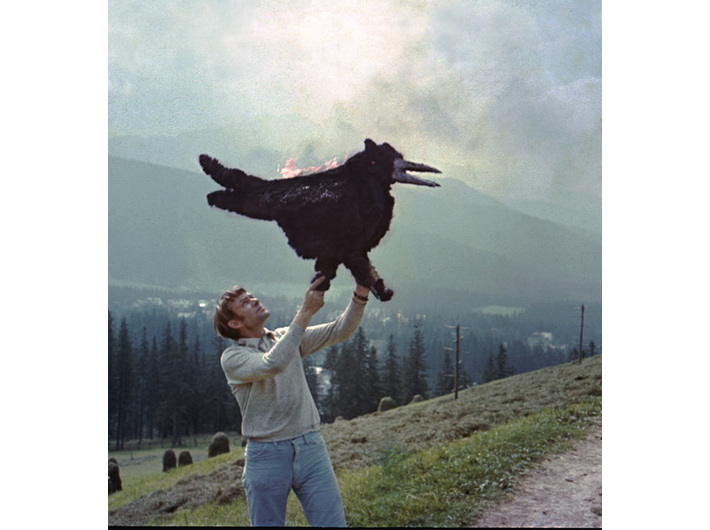 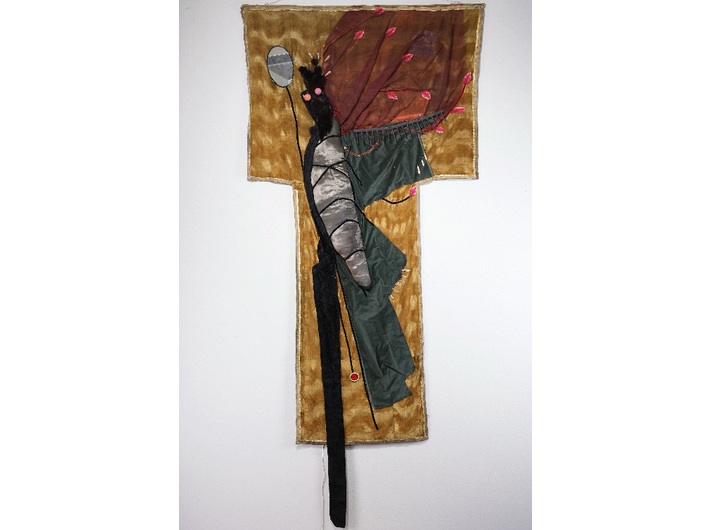 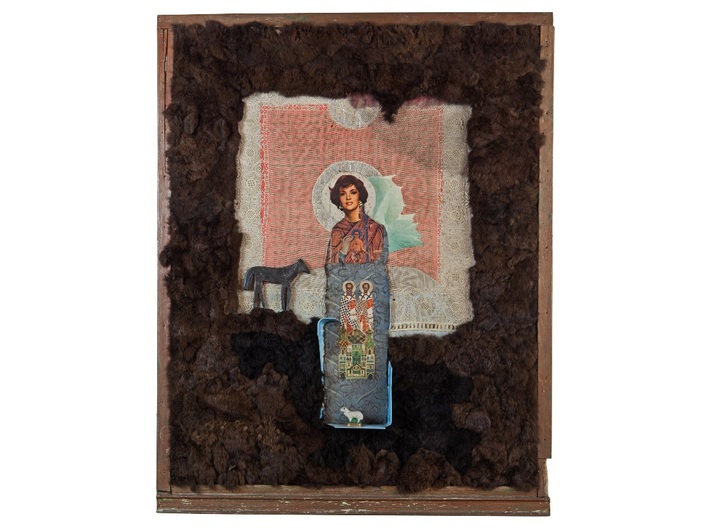 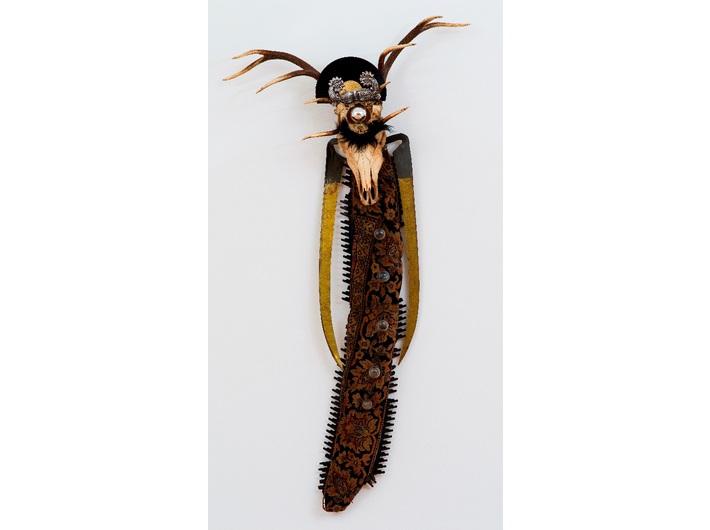 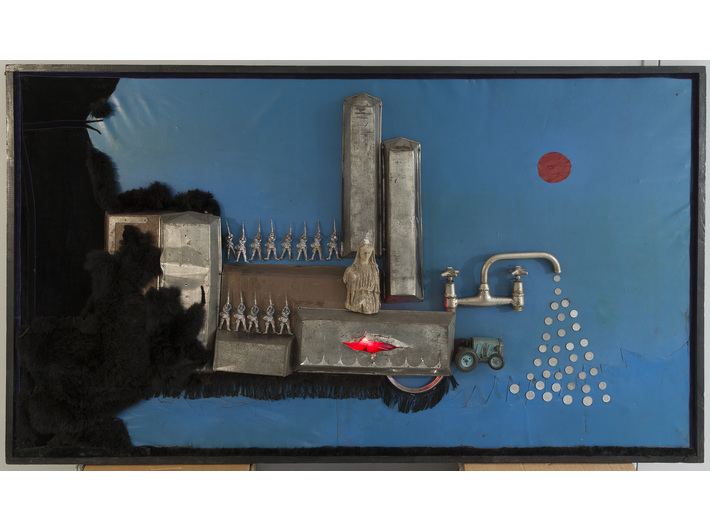 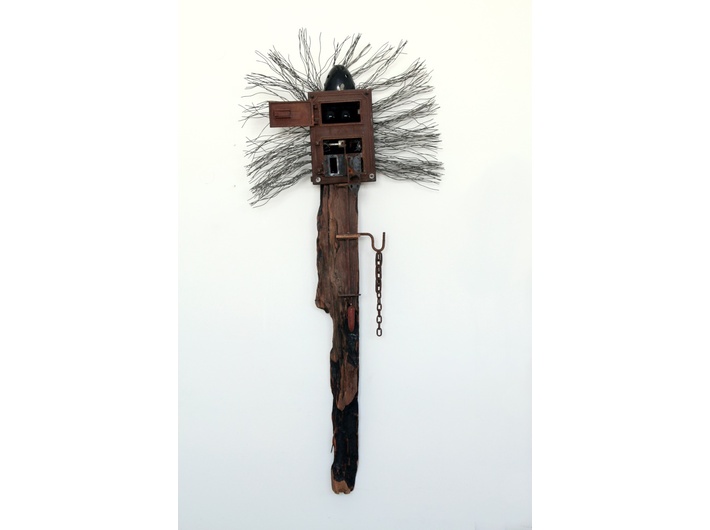 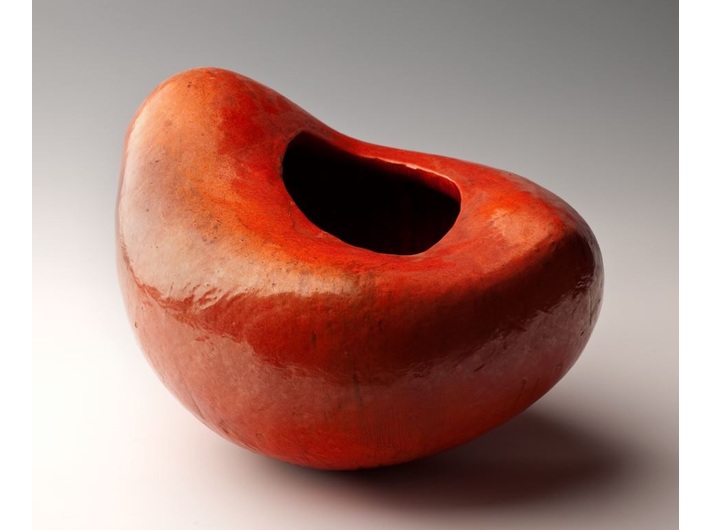 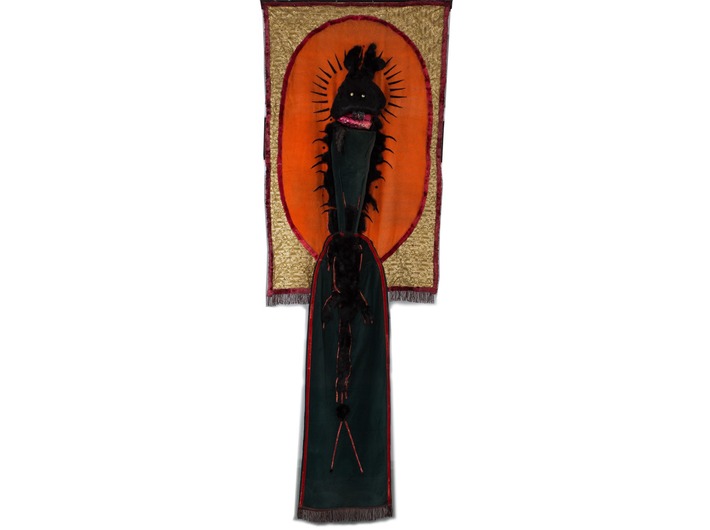 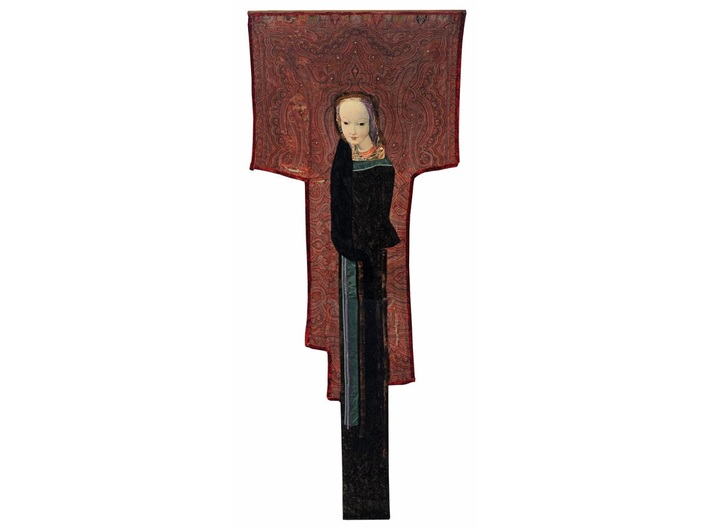 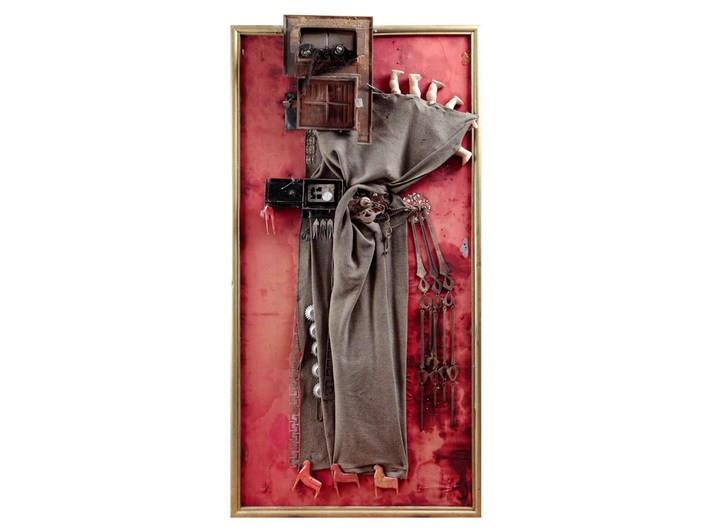 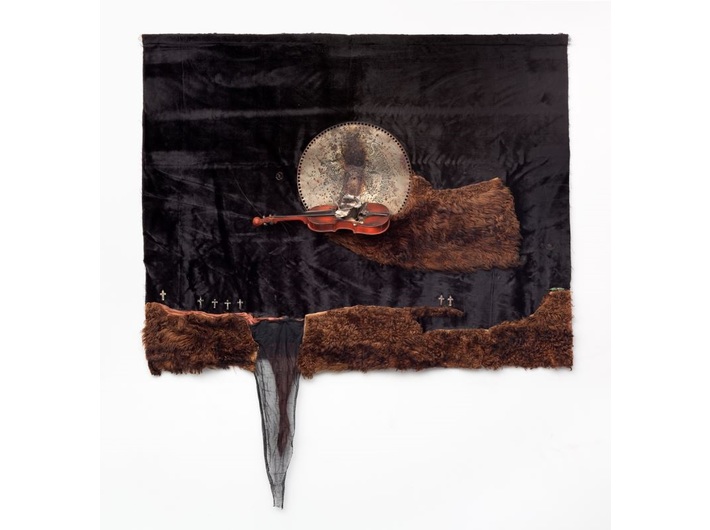 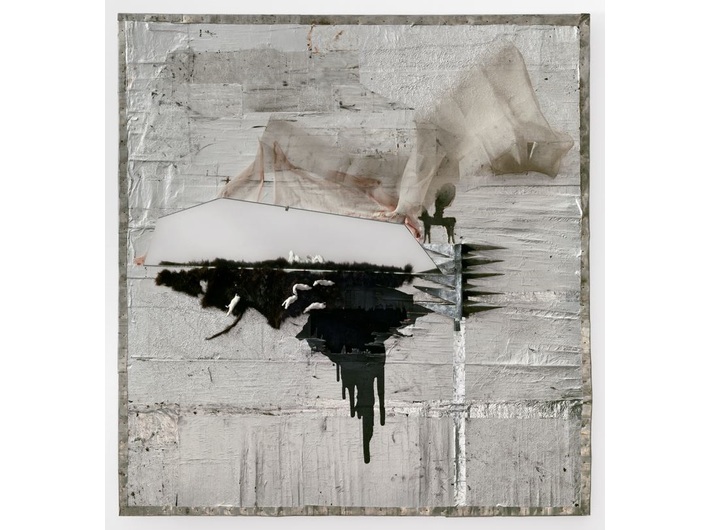 Władysław Hasior’s exhibition at MOCAK will be the first such comprehensive Krakow presentation of the artist’s work in four decades. Hasior is one of the most prominent Polish artists. The MOCAK exhibition sets out to restore him to his rightful place in the art history of the 20th century. The audience will see some hundred works from 1956–1986, a number of which have never been shown before. The exhibition will also include film and photographic documentation from the 1960s, fragments of film by Grzegorz Dubowski and many other works. They will provide a backdrop to the presentation of an artist who in the 1970s and 80s was a Polish ‘export item’ but who, however, as a result of a less than favourable unfavourable reception in the art world, became for many years a somewhat forgotten figure.

Hasior has been compared to Robert Rauschenberg, one of the precursors of assemblage and pop art. Both artists employ ready-made elements, ‘symbolic deaths’ whose significance depends on various historic and social conditioning. The title of the exhibition, which some might find controversial, exposes the parallel inspirations of both artists. Both use symbols prevalent within their culture. With Hasior, these refer mainly to historic and patriotic issues; with Rauschenberg, they tend towards the mundane. In spite of the fact that both artists favoured a similar technique and both reached the peak of their creativity during the 1960s and 70s, Hasior was never to discover Rauschenberg’s work.

The exhibition will be accompanied by a presentation of photographs by Wojciech Plewiński, who, while preparing an interview for the weekly Przekrój (1960s), visited the artist and took a series of photographs in his studio.

Władysław Hasior (1928 – 1999) – sculptor, painter, stage designer and teacher. Artistic trouble-maker and rebel. He taught at the State Lycée of Artistic Technique in Zakopane and at the State College of Fine Arts in Wrocław, where he also worked as a stage designer for the Polski Theatre. A grant from the French Ministry of Culture enabled him to study in Ossip Zadkine’s studio in Paris. He was a member of Phases, an international group of artists and writers. He lived in Zakopane, where, in 1985, in the day sun-lounge of the Warszawianka Sanatorium he opened his gallery.
From the late 1950s, he used ready-mades or parts thereof to create numerous metaphorical assemblages; from the mid-60s, he went on to produce the pathetic and grotesque Banners. He carried out sculpture performances employing natural elements: winds, water and fire; he also made monumental sculptures, including Prometheus Shot Dead (Kuźnice 1964), Iron Organ (Snozka 1966), Golgotha (Montevideo 1969), Chariot of the Sun (Södertälje near Stockholm 1972–1976).
His works can be found in collections including the Moderna Museet in Stockholm, the Museo de Arte Moderna in São Paulo, the National Pushkin Museum in Moscow and the national museums in Krakow, Poznań, Warsaw and Wrocław.

Financed by the Ministry of Culture and National Heritage