//Ten Jews Who Made Poland Famous// 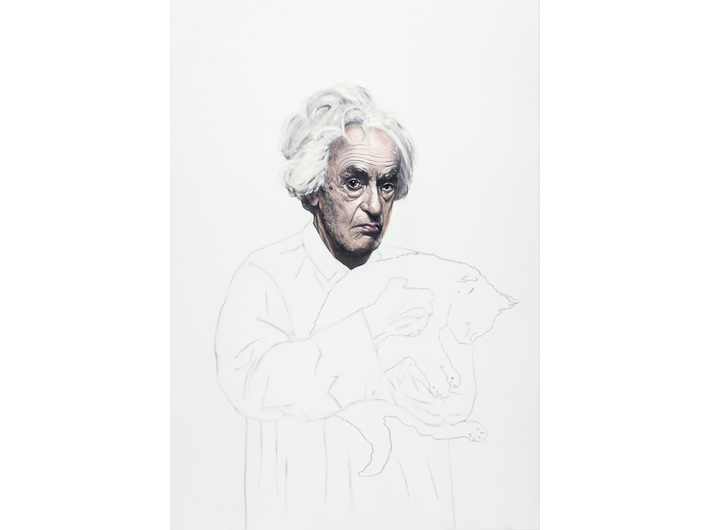 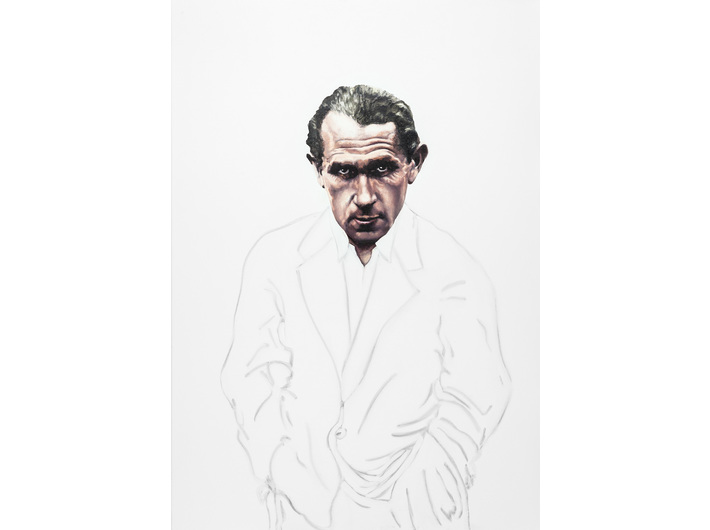 The scale of the Holocaust and death of millions of Jews horrified human conscience, but above all forced the world to reflect on the criminal absurdity of anti-Semitism. We must become aware of the enormous danger lurking in the legacy of our religion and culture. Art is the tool of choice to sound a warning.

The series of paintings by Beata Stankiewicz entitled Ten Jews Who Made Poland Famous is a deliberate reference to Andy Warhol’s series Ten Portraits of Jews of the 20th Century. Both series present figures whose fame and greatness mattered more than their ethnicity. Both artists suggest – with a certain dose of bitterness – that bias against Jews can only be tempered by their individual genius.

Beata Stankiewicz presents prominenti of Polish science and culture, using artistic means quite different from Warhol’s. She invented a painting trick to maximise the clarity of the protagonists. She represented her faces with a painfully realism, even to the extent of sharply exaggerating the facial features. In contrast, she outlined their clothing and props with no more than a soft line, reminiscent of Wyspiański – resulting in a heightened sense of their presence. Art has played its part in highlighting the role of those portrayed in making Poland famous.