//Photography of the 21st century: is it still engaged?//

Photography of the 21st century: is it still engaged?

On 13th March at 6 p.m. we would like to invite you to the meeting Photography of the 21st century: is it still engaged? The question was inspired by Rune Eraker's Uprooted exhibition, which is currently presented at MOCAK. The guests of the meeting will be Tomasz Gutkowski – member of the Board of Krakow Photomonth Festival and Adam Mazur – critic and historian of photography, editor-in-chief of Szum magazine. The meeting will be chaired by Wojciech Wilczyk –  a distinguished Polish photographer.

The guests of the meeting will talk about the way photography functions in today's culture, especially in the world of art. In connection with Rune Eraker's Uprooted exhibition it might be a good idea to reflect on the Polish specificity of engaged photography. How influential is the tradition of such photography today? What themes are addressed by the photographers and which ones are they uninterested in? Are there any taboo topics? How is documentary and socially engaged photography perceived by the critics? In the discussion it will probably be impossible to avoid talking about the current affairs, as well as the Krakow Photomonth Festival, which is just around the corner. 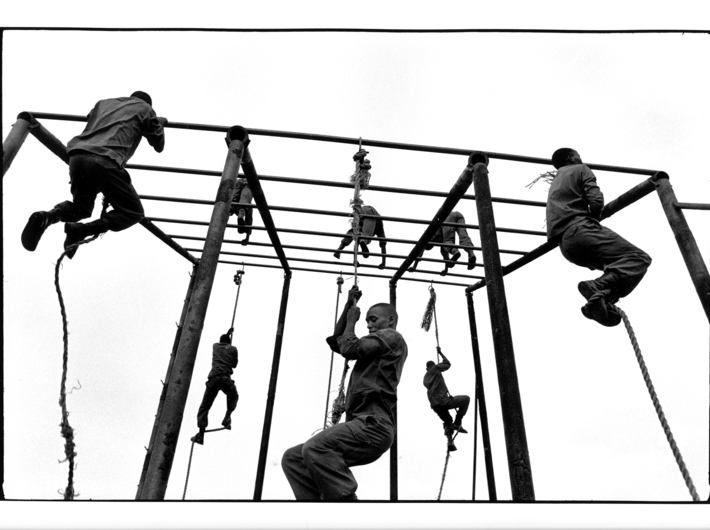 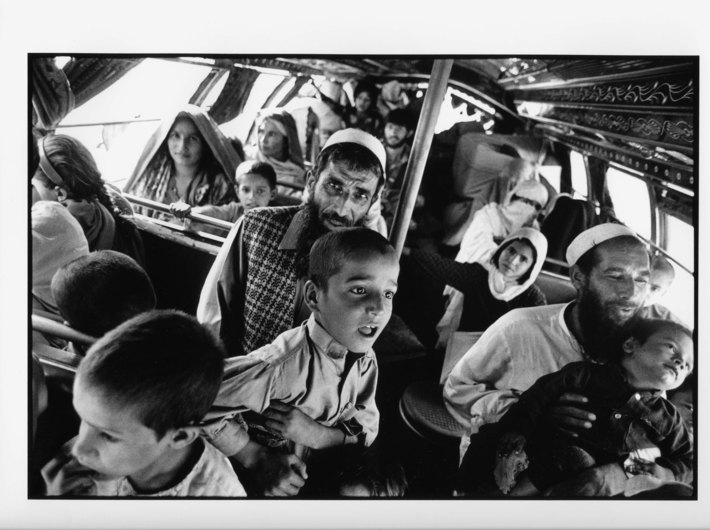 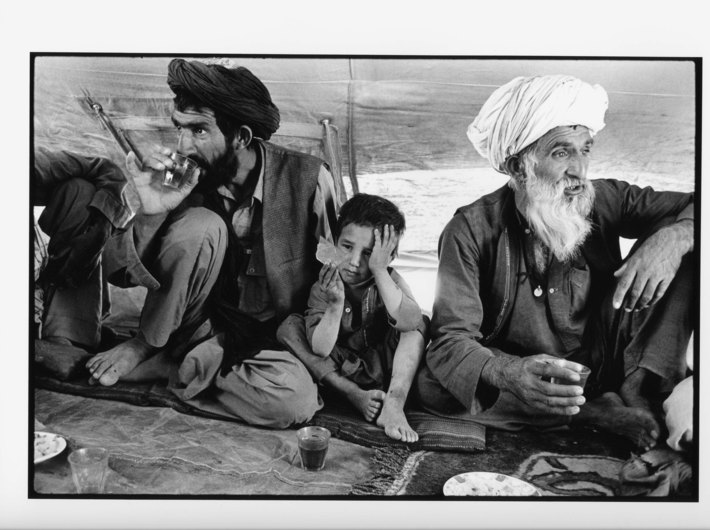 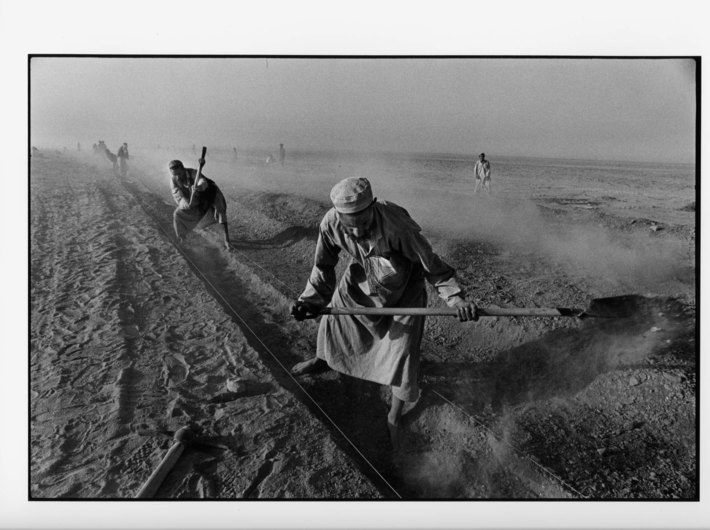 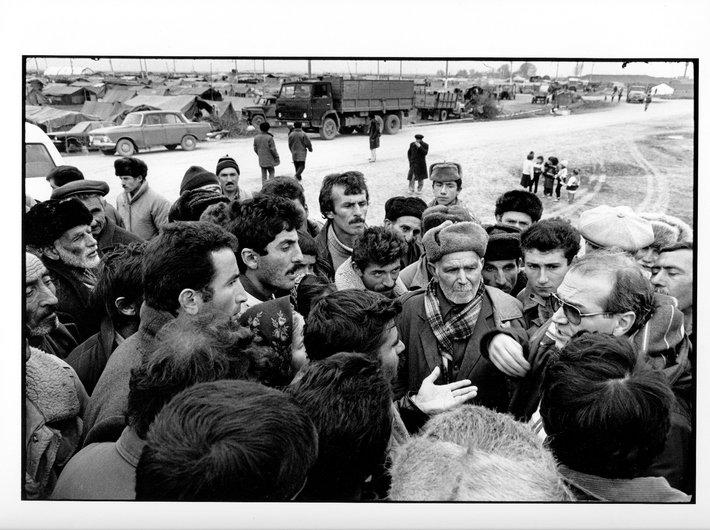 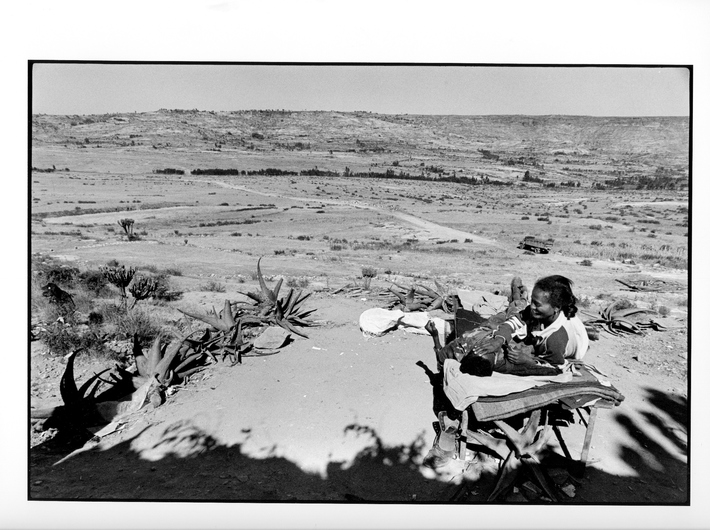 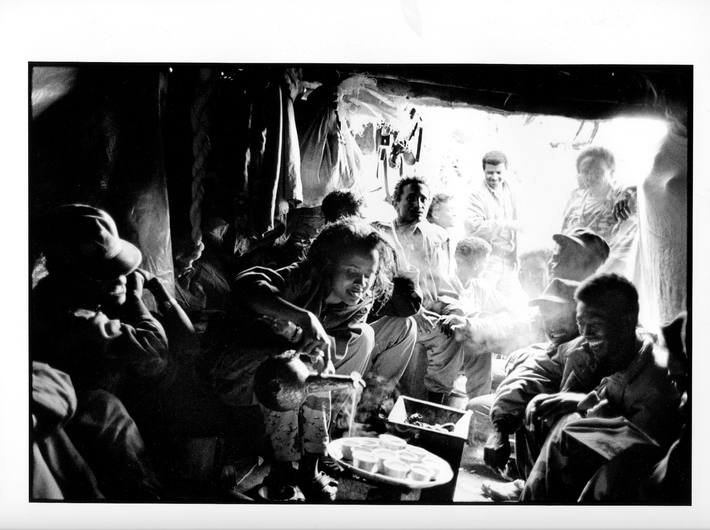 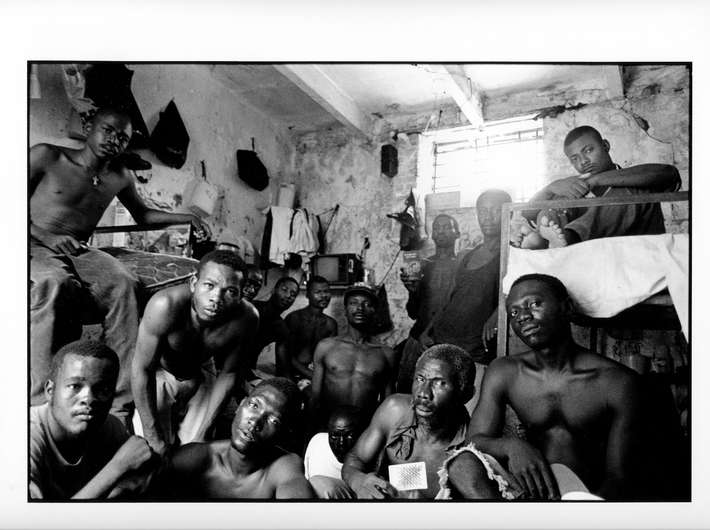 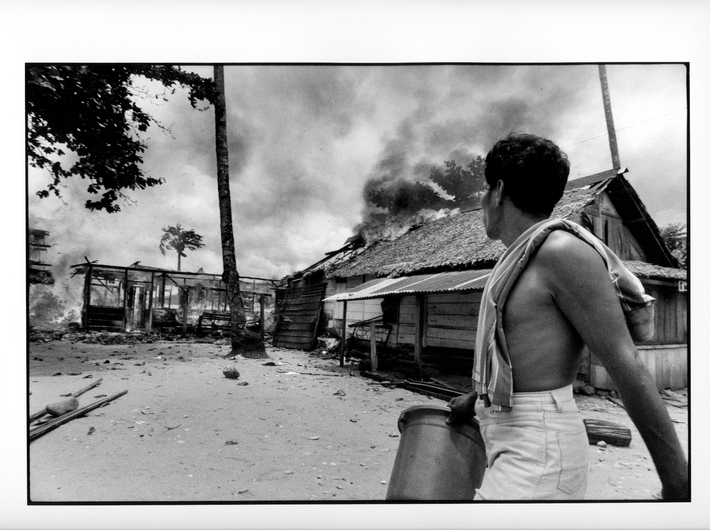 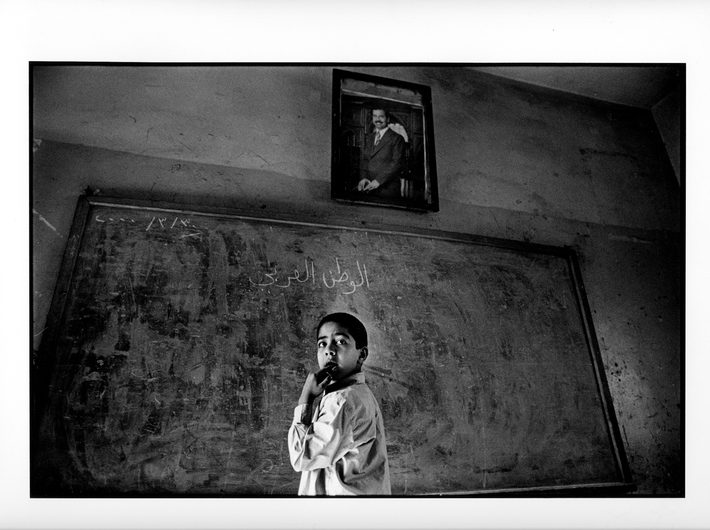 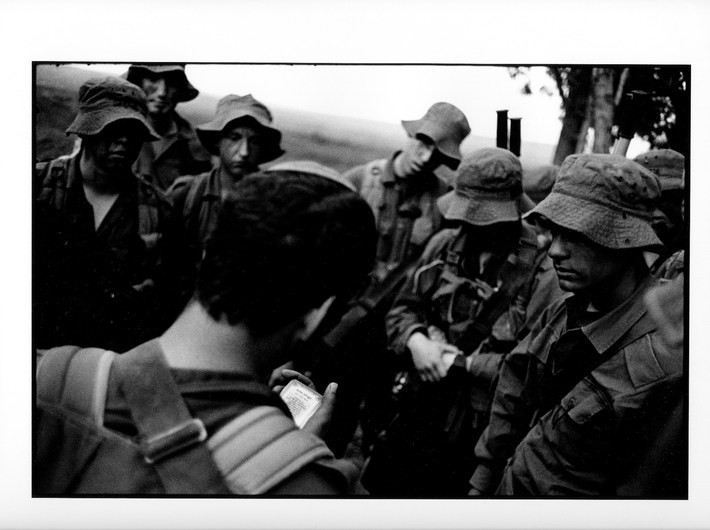 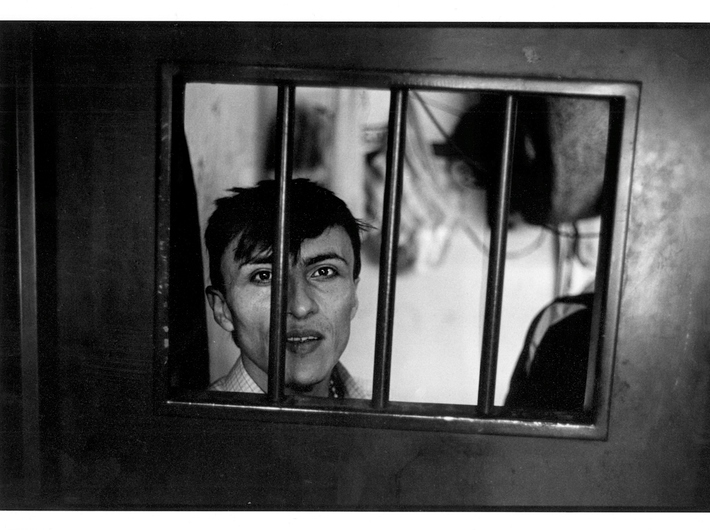 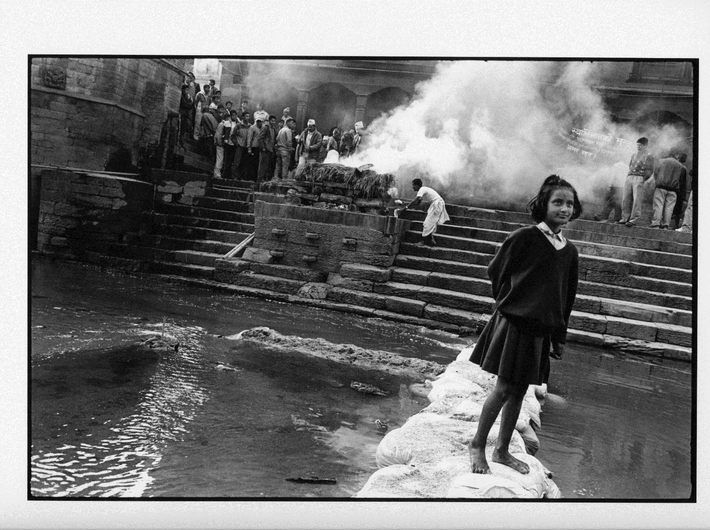 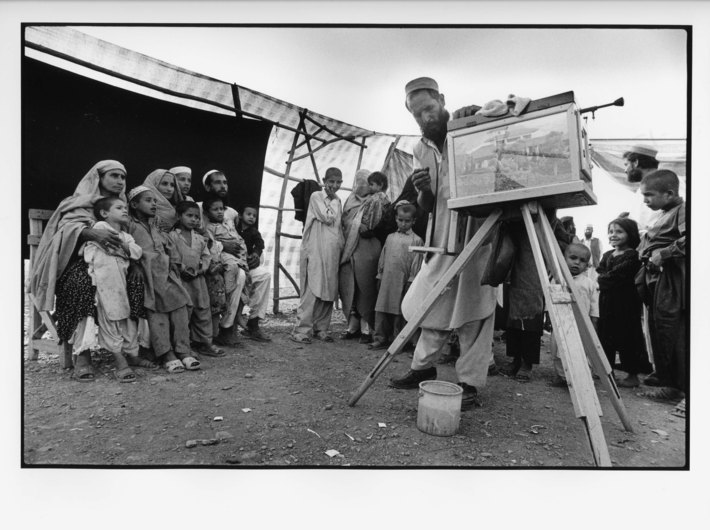