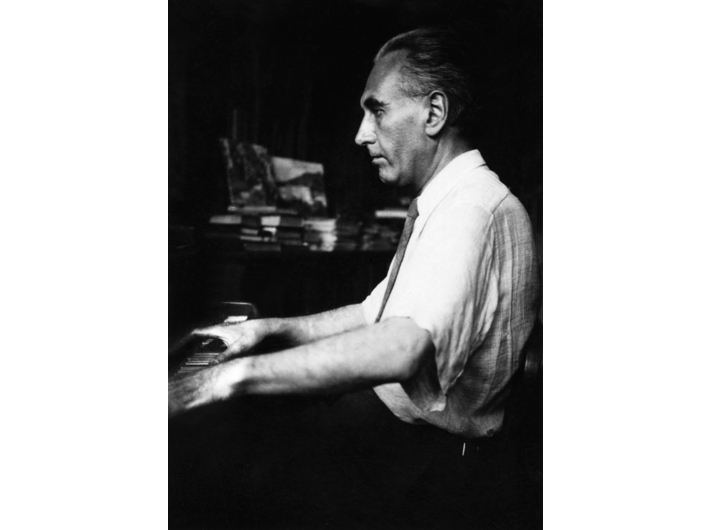 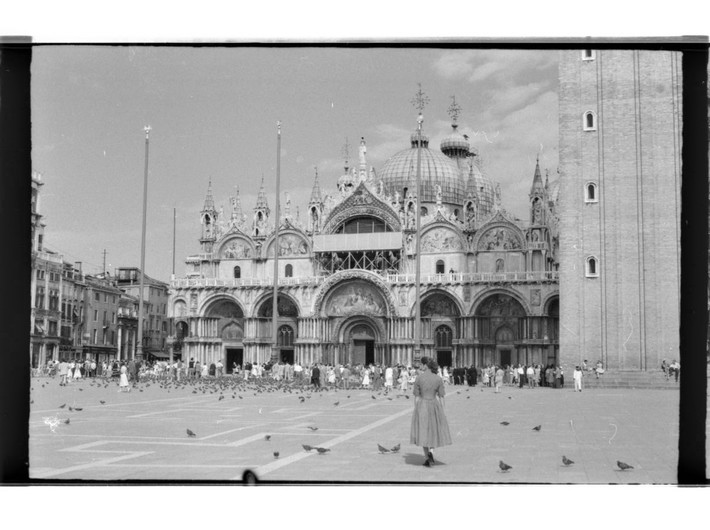 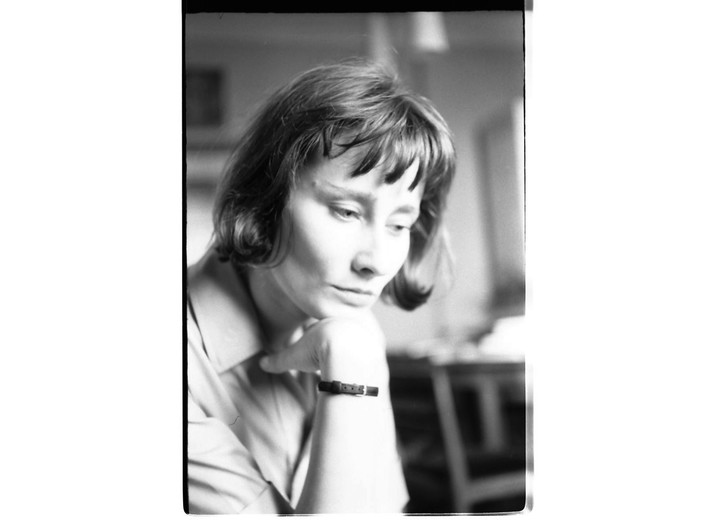 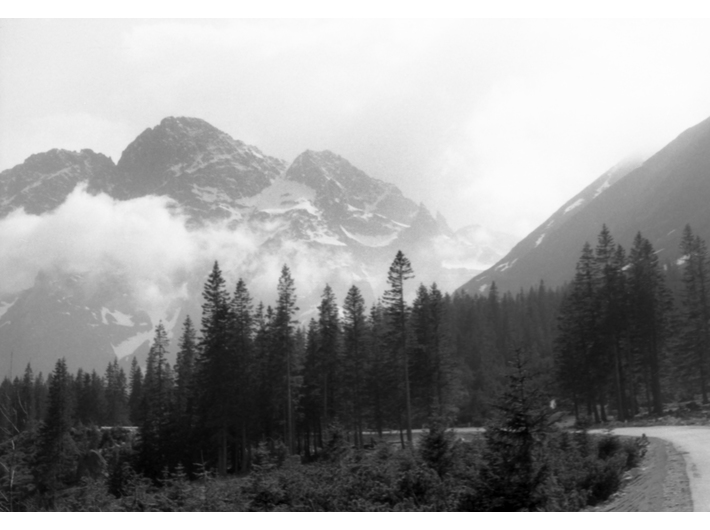 The year 2020 brings the 50th anniversary of the death of Roman Ingarden. To mark the occasion, in Alfa Gallery we present a monographic exhibition of nearly 150 photographs shot in 1942–1970, which have been chosen from some five thousand taken by the philosopher that can be found in MOCAK Archive. The selection comprises all the themes that can be found in Ingarden’s photographic art. We show portraits, self-portraits, nature, architecture and still lives. The exhibition reveals an unfamiliar, and delightful, side of Roman Ingarden, who turns out to be a romantic – a man of psychological acuity, sensitive to the ephemeral nature of beauty. The monumental philosopher has revealed his human sensitivity and timidity towards the world that he observes.

Roman Ingarden (1893–1970) was born in Krakow, and studied mathematics and philosophy in Lvov, Göttingen, Vienna and Freiburg im Breisgau. His wrote his doctoral thesis, which brought him his PhD in 1918, under the guidance of Edmund Husserl. He held teaching and lecturing posts. In 1933 he was appointed professor at the Jan Kazimierz University in Lvov. During 1950–1956, for political reasons, he was forced to suspend his academic work. It was at that time that he created the majority of the works shown in this exhibition. In 1957 he was the director of the Faculty of Philosophy in the Jagiellonian University, where he succeeded in creating the most formidable centre of phenomenology in Poland. He was a member of the Polish Academy of Sciences or Polish Academy of Learning. He wrote many books and articles and made many translations, ranging from philosophy of literature to aesthetics, as well as the theory of cognition and ontology. Roman Ingarden became world-renowned mainly for his works in the field of ontology and aesthetics. The exhibition provides an opportunity for confronting his philosophical thought with his photographic practice.

The exhibition is part of our series of projects in which we showcase outstanding poets, writers and thinkers in other than their accustomed creative roles – as painters, draftsmen, collage makers or photographers. To date, we have exhibited works by Wisława Szymborska, Zbigniew Herbert, Joachim Ringelnatz, Leon Chwistek and Herta Müller. Each exhibition is accompanied by a sizeable publication that analyses and compares the different creative fields.