On Tuesday 22 September at 6 pm MOCAK invites you to an event devoted to Roman Ingarden, which accompanies the exhibition Philosopher and Photographer and the publication of the same title, with the participants Władysław Stróżewski, Karol Tarnowski and Adam Zagajewski, hosted by Maria Anna Potocka. The session will be conducted in Polish. The session will be simultaneously translated into Polish Sign Language (PJM) by Magdalena Sipowicz and Marzena Kasperska.

Roman Ingarden (1893–1970) was born in Krakow. He studied mathematics and philosophy in Lvov, Göttingen, Vienna and Freiburg im Breisgau. He wrote his doctoral thesis in 1918 under the supervision of Edmund Husserl. He pursued an academic career, and in 1933 he was promoted to Professor at the Jan Kazimierz University in Lvov. During 1950–1956, for political reasons, he was forced to suspend his academic work. It was at that time that he created the majority of the works shown in this exhibition. In 1957 he was appointed the director of the Faculty of Philosophy at the Jagiellonian University, where he succeeded in creating the most formidable centre of phenomenology in Poland. He was a member of the Polish Academy of Sciences or Polish Academy of Learning. He wrote many books and articles and made many translations, ranging from philosophy of literature to aesthetics, as well as the theory of cognition and ontology. Roman Ingarden became renowned in the world mainly for his works in the field of ontology and aesthetics. The exhibition provides an opportunity for confronting his philosophical thought with his photographic practice.

Władysław Stróżewski – philosopher, former head of the Department of Ontology at Jagiellonian University. The main areas of his research are focused on philosophy of values, ontology, human philosophy, aesthetics, and history of philosophy. He has continued the Ingarden tradition of phenomenology.

Karol Tarnowski – philosopher, associated with Krakow, lectures at the Jagiellonian University and John Paul II Pontifical University. His scientific interests revolve around the philosophy of God and the subject, as well as post-secular philosophy and phenomenology.

Adam Zagajewski – poet, writer, essayist, translator, representative of the New Wave generation, awarded numerous awards, and renowned outside Poland. In 1963–1970 he studied philosophy (and psychology) at the Jagiellonian University in Krakow.

Maria Anna Potocka – philosopher of art, curator, director of MOCAK (2010–) and Bunkier Sztuki Gallery of Contemporary Art (2002–2010, 2019–). In 1972–2010 she ran contemporary art galleries (PI Gallery, Pavilion Gallery, Photo-Video Gallery, Potocka Gallery). Since 1973, she has been creating a collection of contemporary art from Poland and abroad. 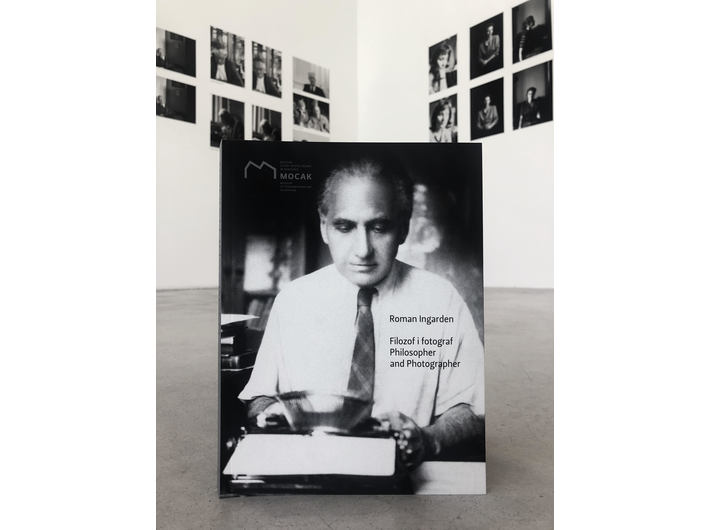 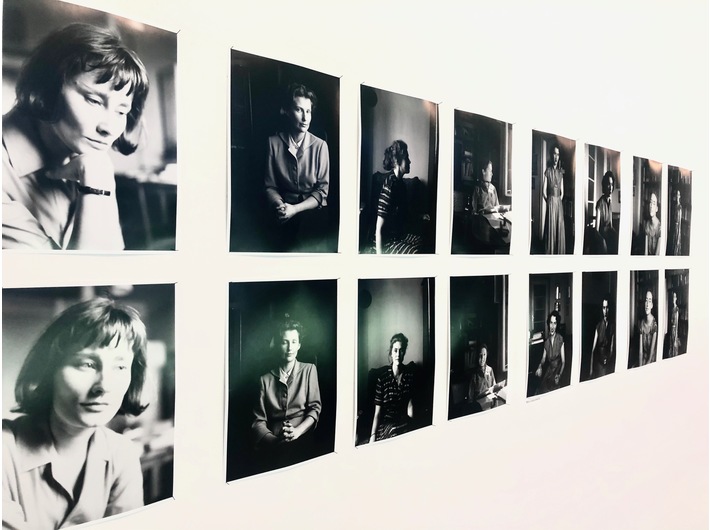 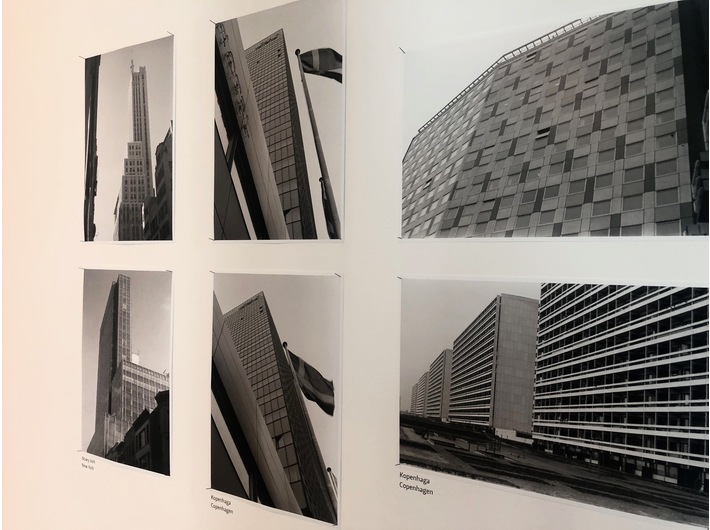