Max Pinckers //Will They Sing Like Raindrops or Leave Me Thirsty*// 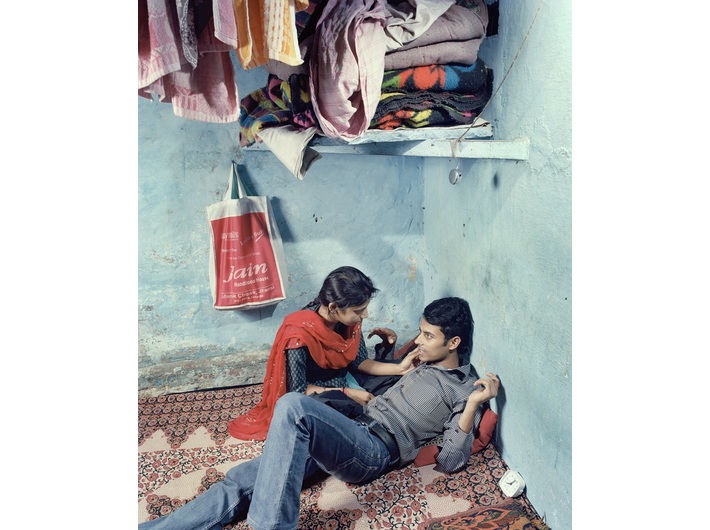 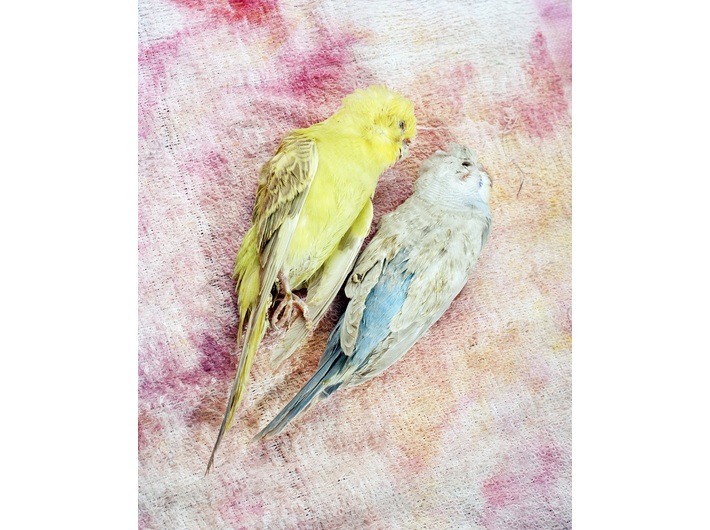 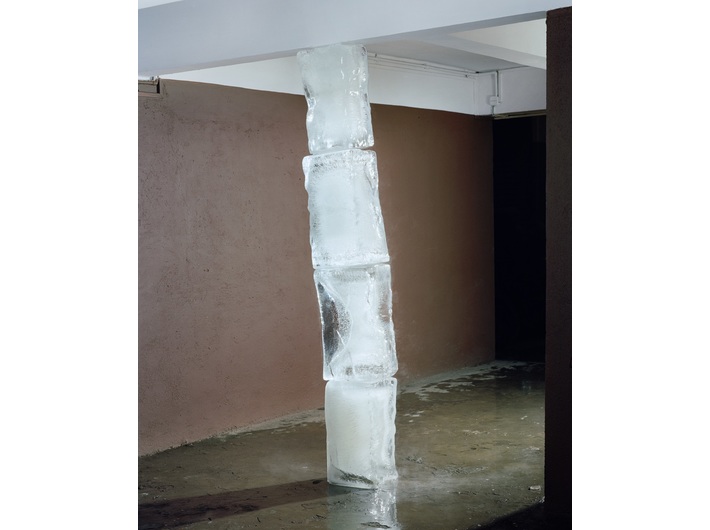 For his most recent work Will They Sing Like Raindrops or Leave Me Thirsty, Max Pinckers spent four months traveling in India with his partner Victoria Gonzalez-Figueras. There he attempted to document, capture, stage and bring to life various specific aspects of love and marriage.

Searching through newspapers and magazines, watching films and roaming through cities, he looked for subjects that suited his theme, such as couples on their honeymoon at the foot of the Himalayas, men on white horses, Victorias (carriages on which newlyweds strut around), photo studios where couples have their portraits taken, strange decors for marriage ceremonies, a stranded photograph of a married couple (which is offered to a river, lake or sea after their death), a set of discarded photos from a studio next to the Taj Mahal and many other things. He also made pictures of “lovebirds” (young lovers on the run from their disapproving families due to caste or religious differences) and the Love Commandos (an organization that helps young runaway couples).

We see beautiful images of people; some staged, some not. The shelter of the Love Commandos, for instance, which we recognize by the blue walled spaces: a confined space that is an ode to freedom. Often the beautifully lit photographs contain an extra, unneeded reflecting flash, as a footnote, a signature, but also as a spatial photographic intervention. Despite his thorough documentation (that largely exists out of photos, be they found or made by amateurs, such as in the series Lotus), Pinckers searches for images that are devoid of recognizable elements.

It is not the folklore that interests him, nor the differences between our cultures, but this universal search for the perfect image, for our understanding of beauty and kitsch, for our constricted forms of style, and for the emotions that all these images evoke nonetheless. Young couples that dream of a Bollywood elopement or a tradition that is degenerating into cookie-cutter romances… The way life and death disguise and reveal themselves in our relationship with images.

The above text presents a slightly edited extract from the epilogue “Photographs as Poems” by Hans Theys as part of the photobook Will They Sing Like Raindrops or Leave Me Thirsty, self-published by Max Pinckers in 2014.

Will They Sing Like Raindrops or Leave Me Thirsty was commissioned by EUROPALIA INTERNATIONAL ARTS FESTIVAL 2013.

*Title is based on a lyric from a song featured within a Bollywood film.

The exhibition is organized as a part of the Krakow Photomonth Festival 2016. More information: www.photomonth.com

Max Pinckers (1988, Belgium) grew up in Indonesia, India, Australia, and Singapore. He got acquainted with photography at the age of twelve. In 2006 he returned to his native country to study documentary photography at KASK (Ghent), where he is currently a doctoral researcher. In 2015 he became a nominee of Magnum Photos and founded the independent publishing house Lyre Press. Since 2011 he has realized several documentary photo series in countries such as Thailand, India, Japan, and Kenya. Every series is turned into a carefully laid-out book consisting of interwoven photographs, documents, and texts.

As he does not believe in the possibility of sheer objectivity or neutrality, Pinckers advocates a manifest subjective approach, which is made visible through his explicit use of theatrical lighting, stage directions, and/or extras. Extensive research and diligent technical preparation are combined with improvisation to obtain lively, unexpected, critical, simultaneously poetic and documentary images.