//Looking for Yourself in Others//

Tomasz Wiatr Looking for Yourself in Others 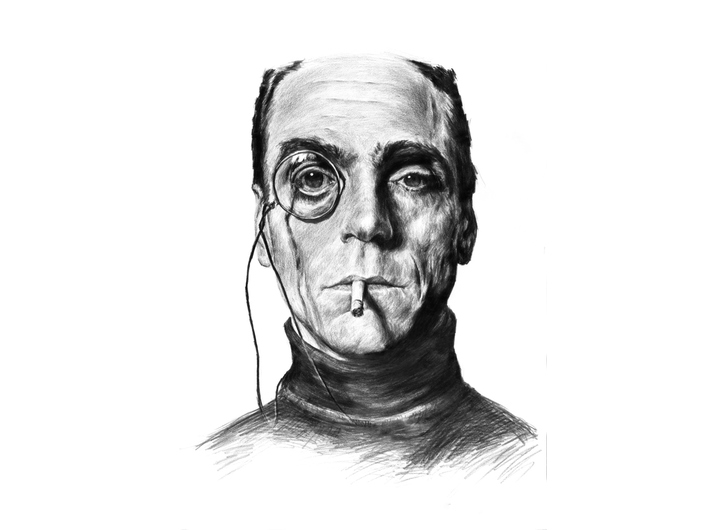 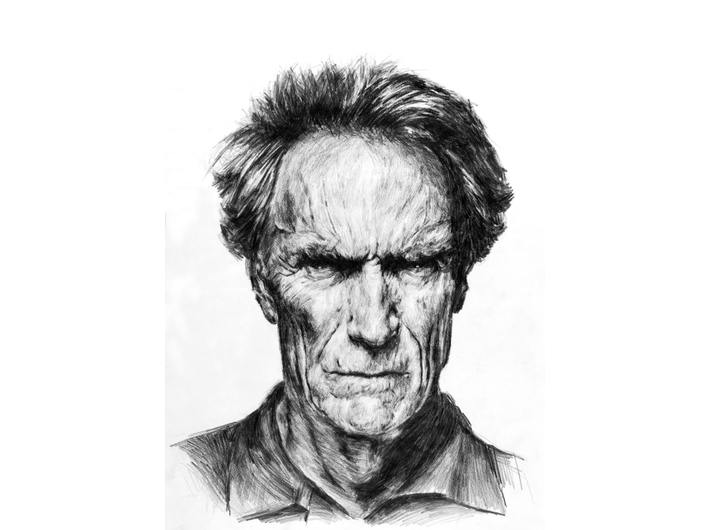 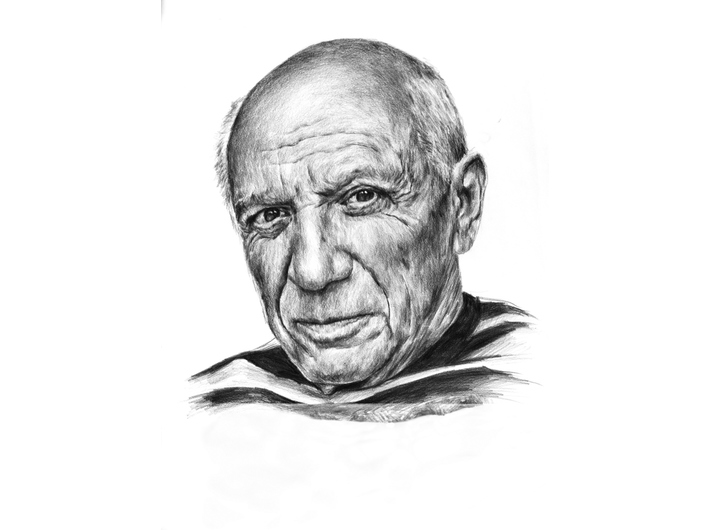 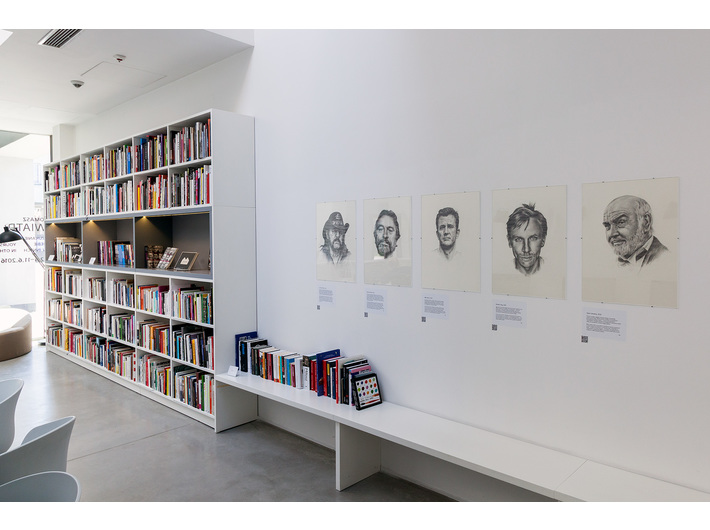 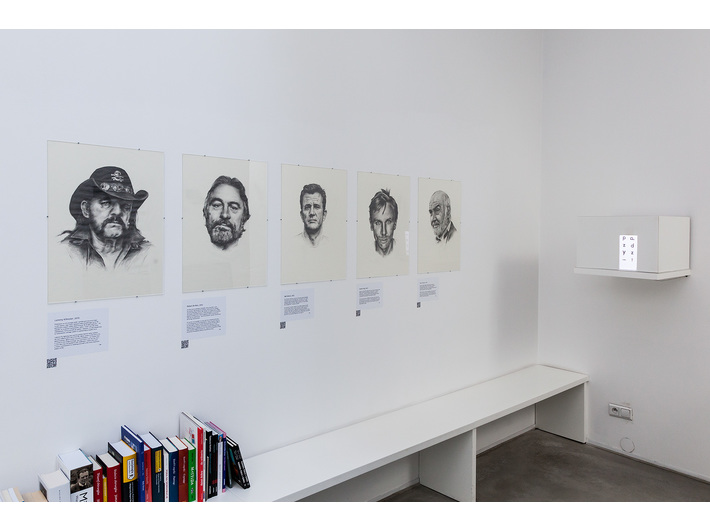 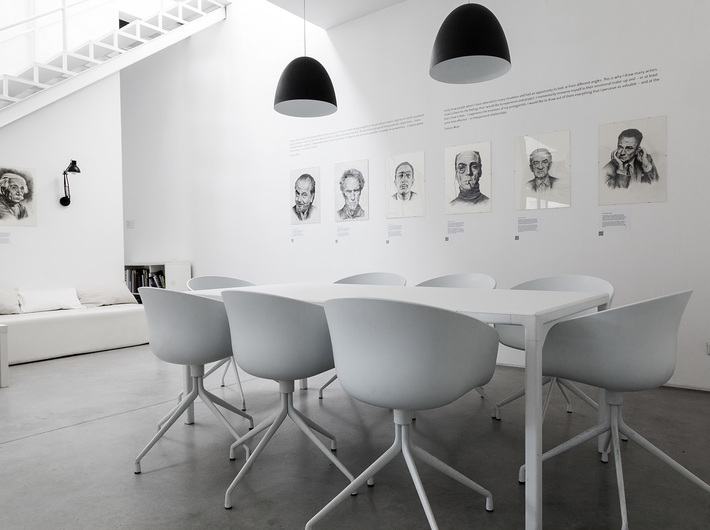 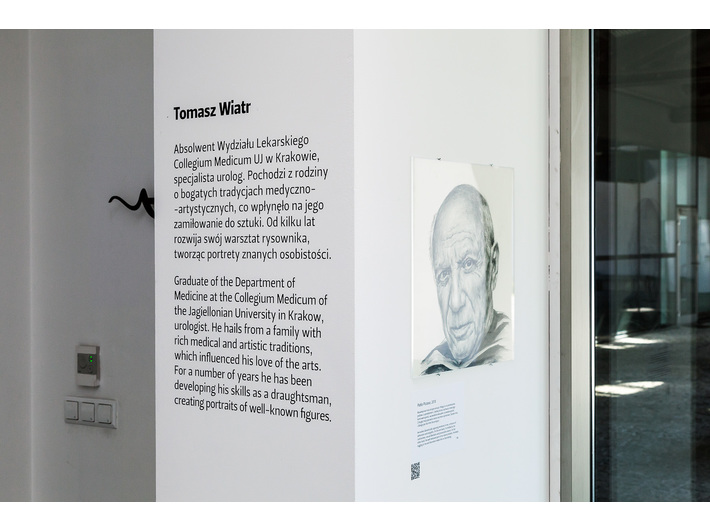 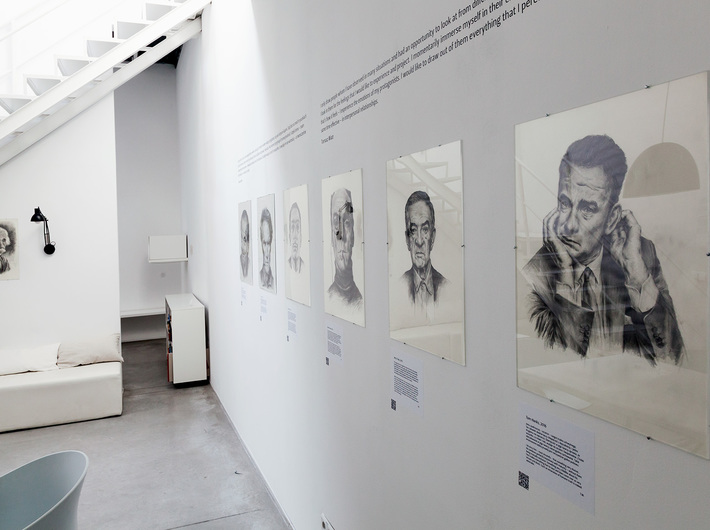 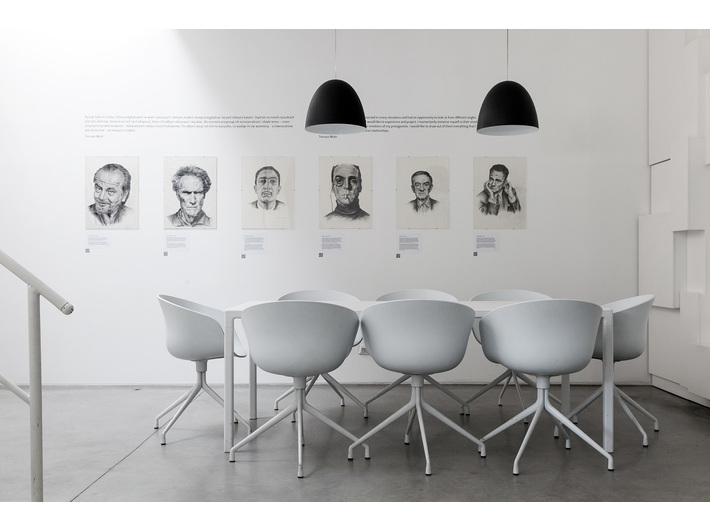 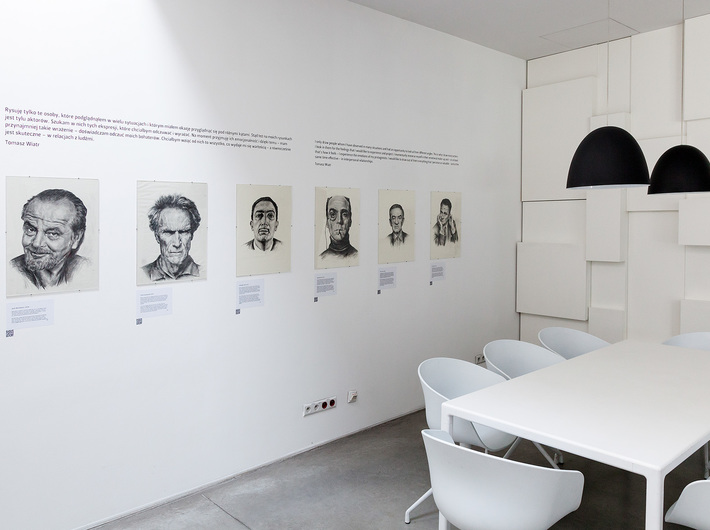 Looking for Yourself in Others is an exhibition of 13 drawings by Tomasz Wiatr at the MOCAK Library. A doctor from Krakow, he embarked on a creative way of spending his leisure time and began a parallel life as an artist. His sketchpad became an escape from the stressful reality of the operating theatre. He spent years developing the craft and it became his passion. He achieved sufficient technical fluency to attempt one of the most difficult tasks: the creation of a faithful representation of a person.

The portraits show well-known characters – actors, painters, scientists and musicians. Tomasz Wiatr hand-picks subjects who, he feels, have a similar form of expression to his or who experience emotions that he would also like to feel. The works are an experiment in the eponymous Looking for Yourself in Others. The artist focuses on the psychology of his protagonists; empathising with them he also, in a sense, appropriates them.

The subjects of his drawings are mainly men – as are most of his patients. Wiatr has a daily opportunity to analyse their expressions in and read their facial features, translating his observations into a creative act. Although his works are based on photographs, the drawings that he creates with much panache are not coldly diagnostic; they do not merely capture facial likenesses, to become yet more photographs. Rather, employing shades of black, white and grey, Wiatr constructs a psychological portrait and captures personal expressions of his protagonists.

The presentation accompanies the exhibition Medicine in Art, which reveals the wealth of symbolic representations and artistic inspirations derived from medicine – a discipline that has much in common with art, since both medicine and art rely on the constant perfecting of their techniques and for both, the focus is the person.