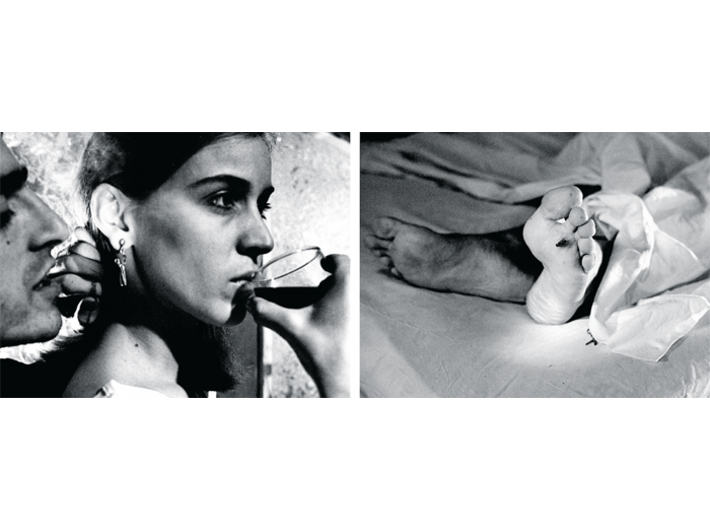 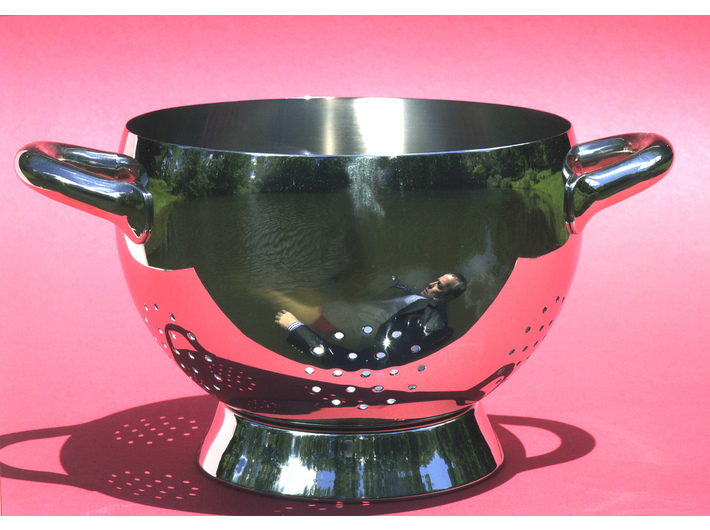 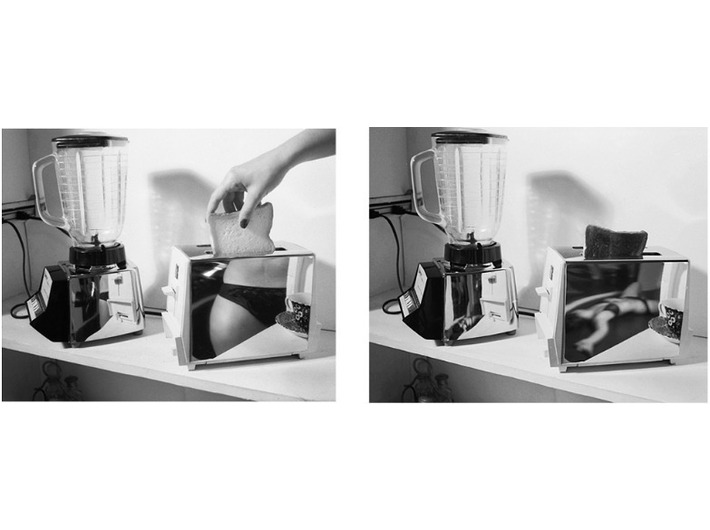 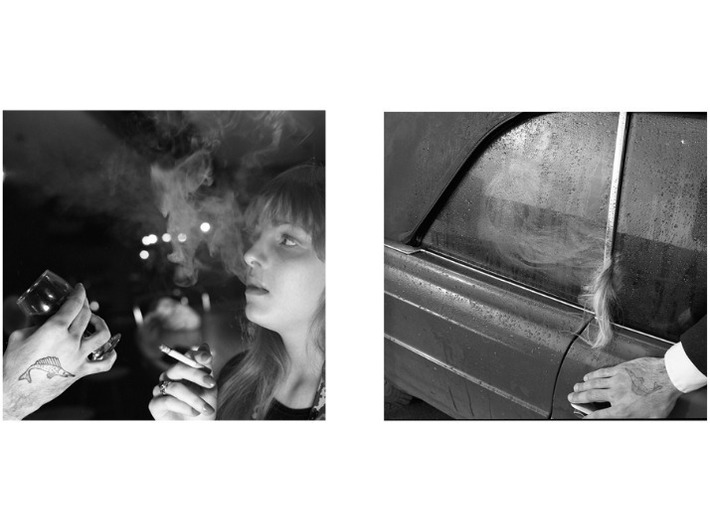 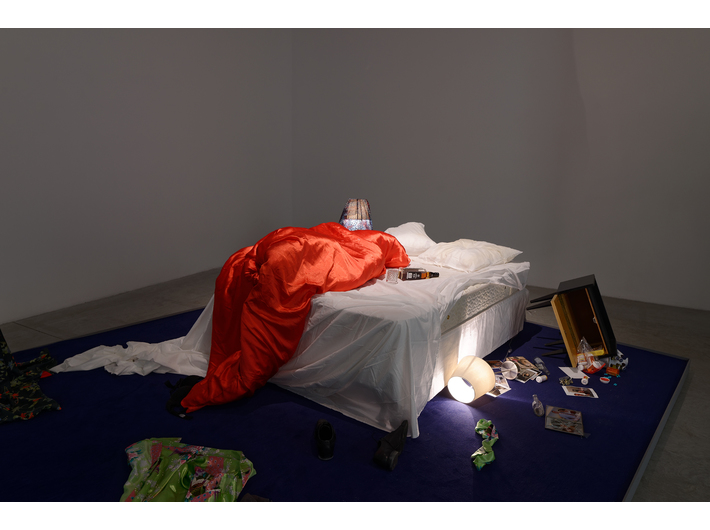 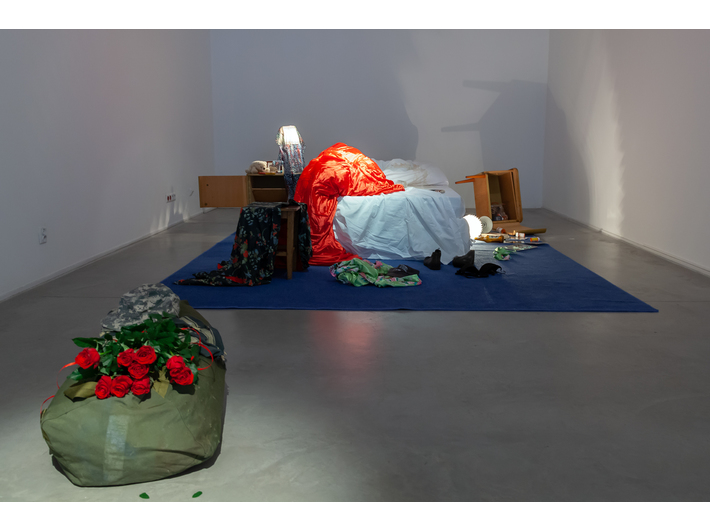 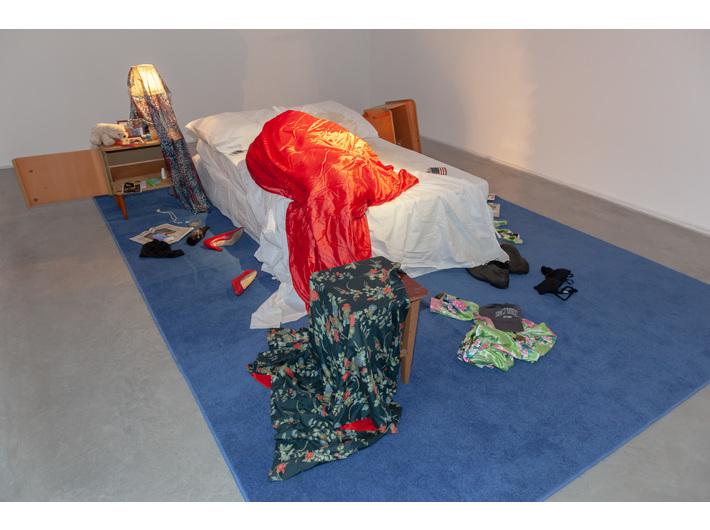 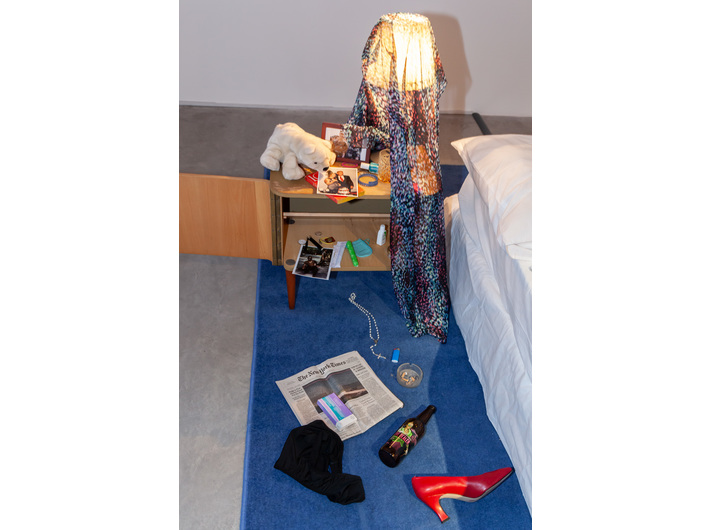 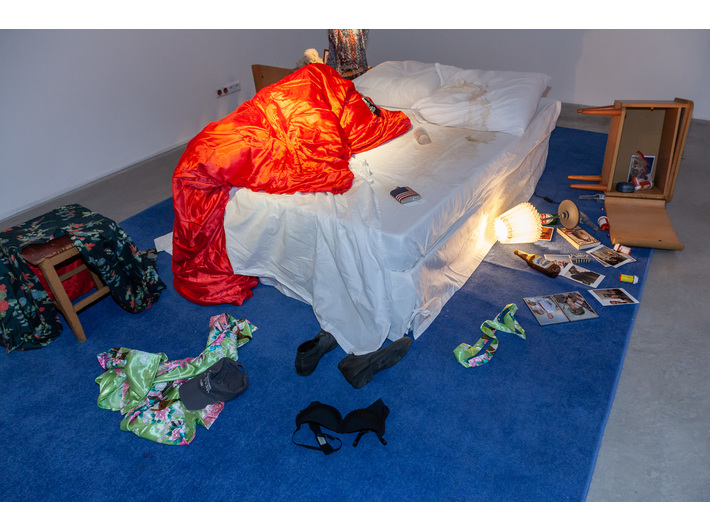 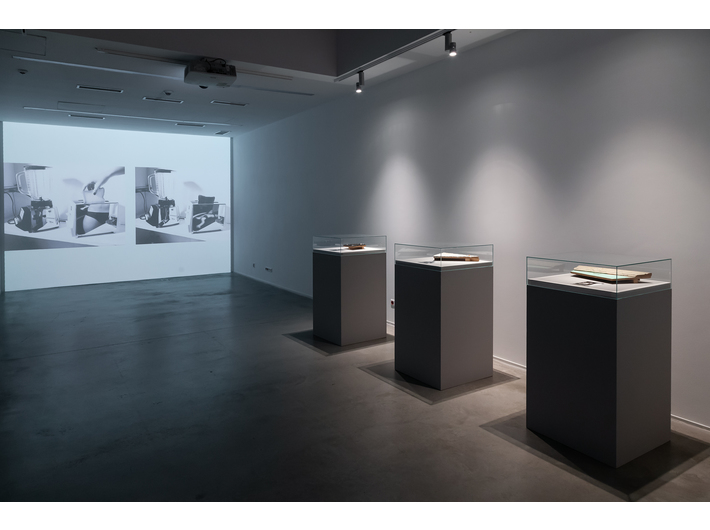 Mac Adams was born in Britain in 1943 and now lives in New Jersey. For 30 years he was a Distinguished Teaching Professor at the New York State University in Old Westbury. The exhibition at MOCAK is the first individual presentation of his works in Poland.

The subject of the artist’s fascination and source of inspiration are situations which are both ambiguous and disturbing. He creates installations and photographs in which he manipulates the perception of viewers in such a way that they have the impression of watching a crime scene. The make-believe installations are convincing representations of places where a murder had apparently just taken place. The pictures, in turn, suggest a crime through three different sets of shots. The first group consists of photographs presenting objects which could be treated as material evidence by the police. The second is the moments captured by the camera that appear to precede the supposed crime, sometimes combined into diptychs with photographs that can be considered documentation of the crime scene. The third group comprises shots of the crime viewed through its reflections on shiny objects.

The artist applies the style of police documentation, which strives for maximum objectivity and detachment, removing any emotional involvement. He does not convey a single, comprehensive version of the story; instead, he implies the course of events through fragments - isolated images and objects. This activates our suspicious imagination and tendency to interpret events as criminal. Crime is repugnant, yet for the majority, curiosity gets the better of revulsion. It would appear that we find evil more intriguing than normality.

Guided tours of exhibitions in Ukrainian