//The Studio of Łukasz Skąpski//

The Studio of Łukasz Skąpski 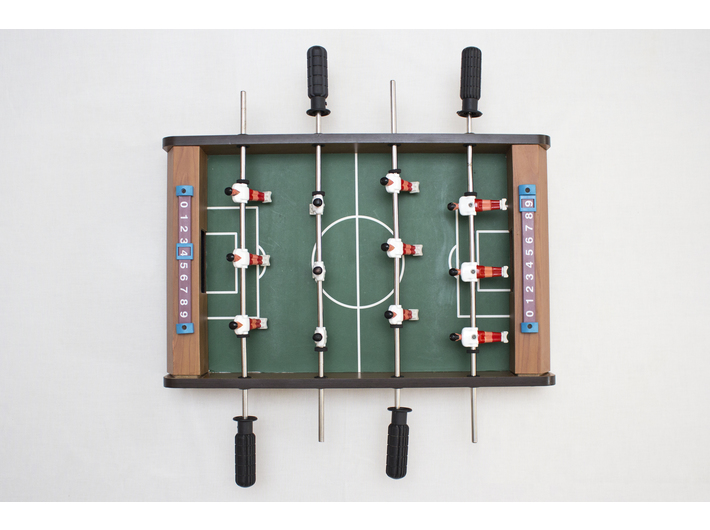 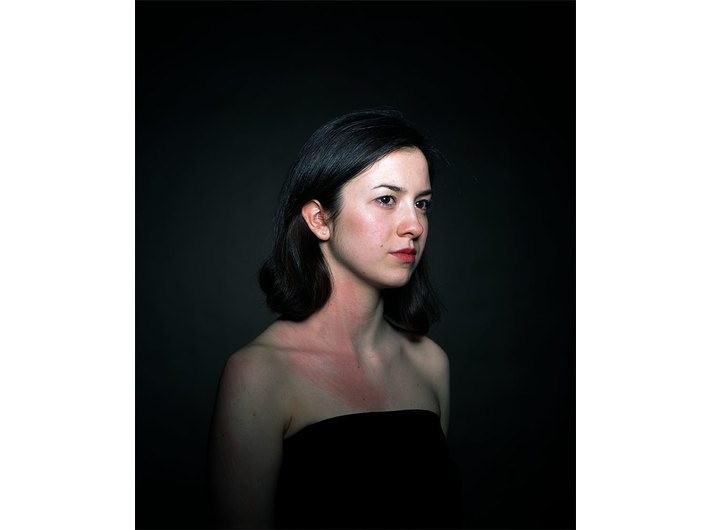 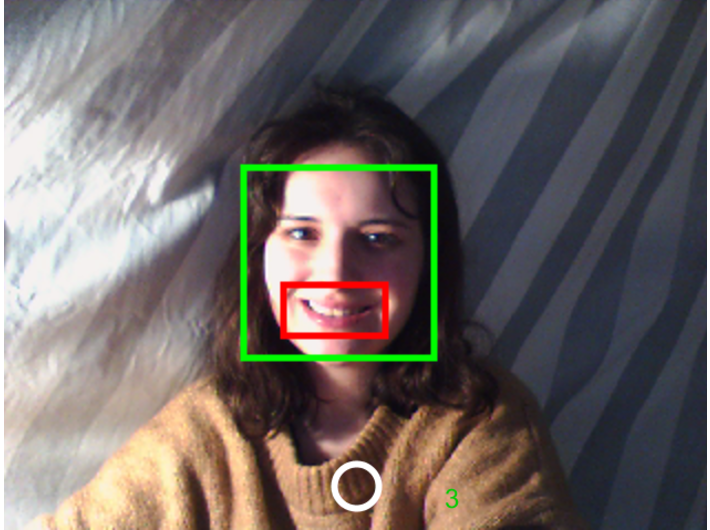 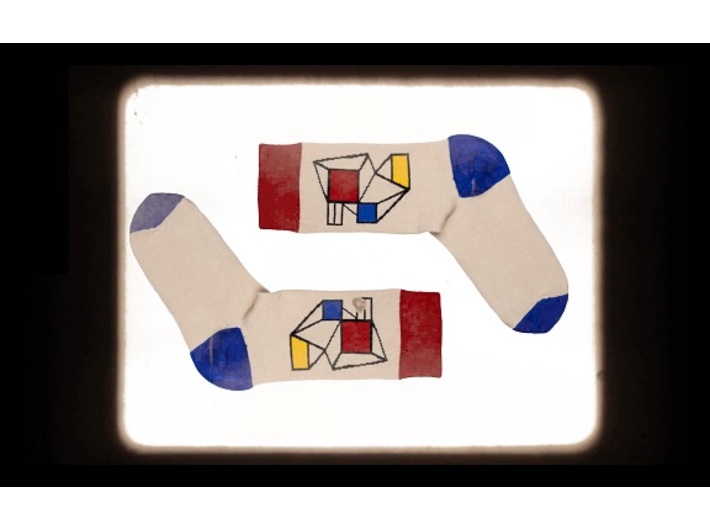 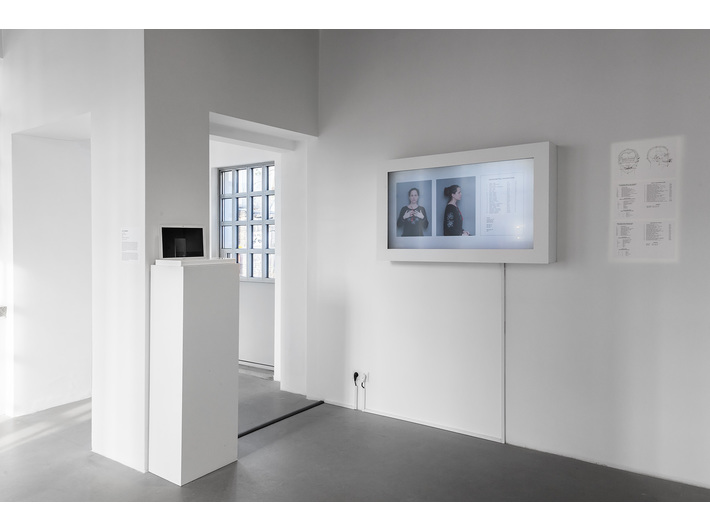 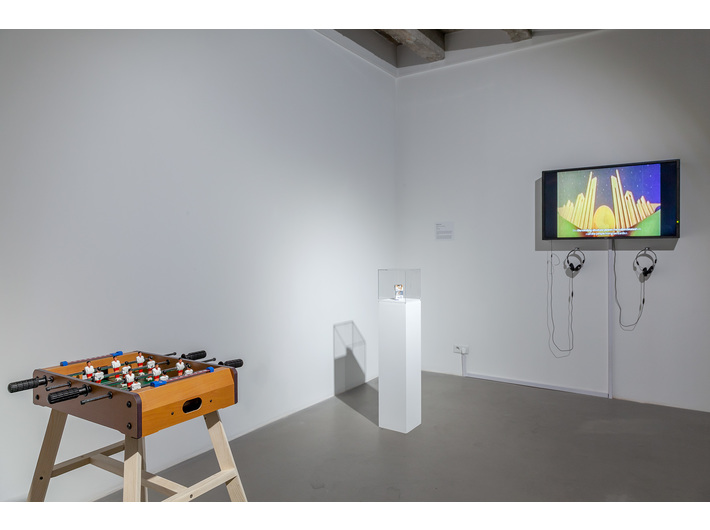 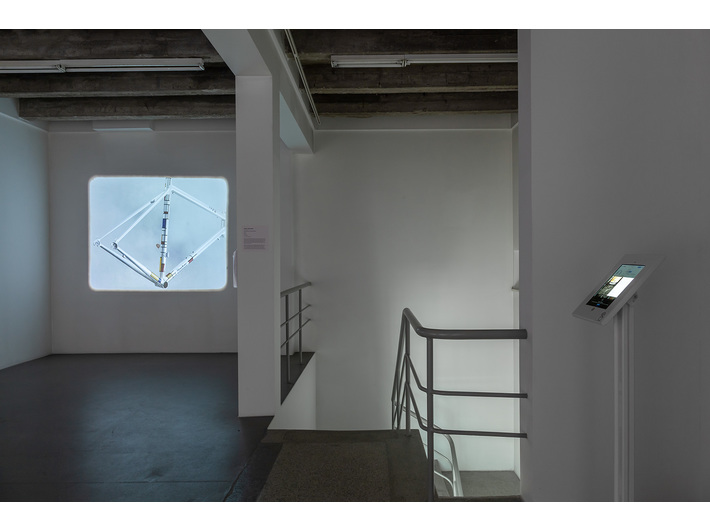 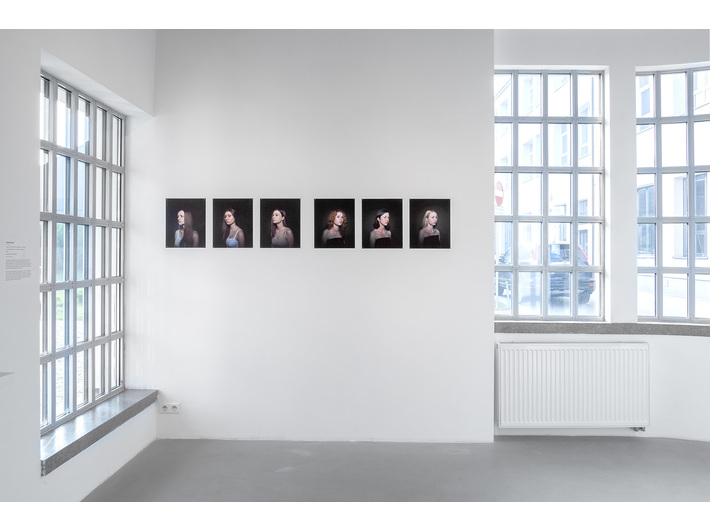 Łukasz Skąpski (1958) is a graduate and former lecturer of the Academy of Fine Arts in Krakow. For many years, he had close links to the Krakow artistic community. Today he is a Professor of the Academy of Art in Szczecin. The themes that he takes up involve everyday life and social changes. Together with Oskar Dawicki, Igor Krenz and Wojciech Niedzielka he founded the Azorro Group, active during 2001–2010. In their films, the artists ironically referred to the art world and the surrounding reality. At our exhibition in MOCAK we show photographs, videos and objects by students and graduates of the Skąpski Studio of Photography and Artistic Strategies.

The exhibition is divided into three parts. The first part consists of works analysing the human face. The artists deal with issues related to anthropology. Anastasiia Mikhno took measurements of the faces of 86 Europeans in order to reveal their diversity. Julia Czarnecka, in reference to the surveillance system in China, created an app that awards points for the width of one’s smile. Kamil Macioł took a series of photographs with female models, exposing their imperfections and the effects of stress on the body. Franek Warzecha created a video collage, juxtaposing fragments of films by two artists, which express emotions through shouting.

The second group of works consists of pieces engaged in social and political issues. Andrzej Mara shows an object made of cigarettes that have been cadged from random people. Emilia Turek takes up the theme of political disintegration in our country and the ongoing Polish-Polish war.

In the third group of works, the artists clash commercial activities with the products of high culture. Adopting crude manner of one hawking goods, Horacy Muszyński encourages purchase of items with graphics inspired by Piet Mondrian. Katarzyna Sokół presents photos of a semi-naked male model in boxer shorts, on which she has printed philosophical maxims.

Undoubtedly, Professor Skąpski’s great educational talent has had a considerable impact on the artistic quality of the exhibition. The insightful gaze of the guiding lecturer has enabled the students to take up topical issues in a manner that is as genuine as it is bold.