//The Language of Flowers//

Akira Inumaru The Language of Flowers 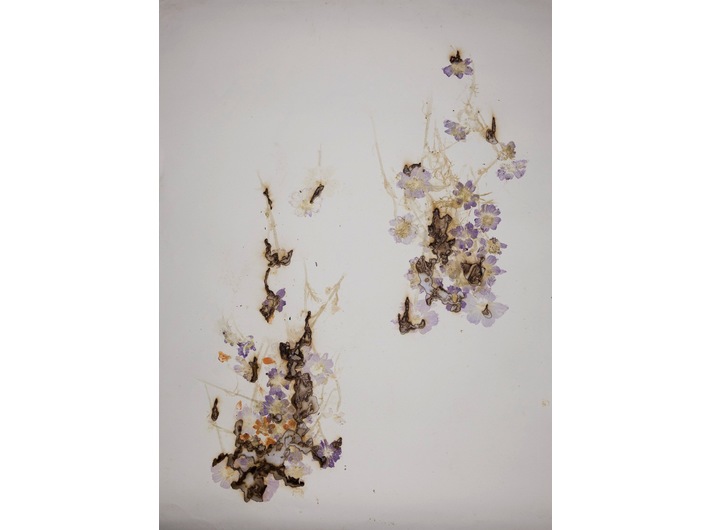 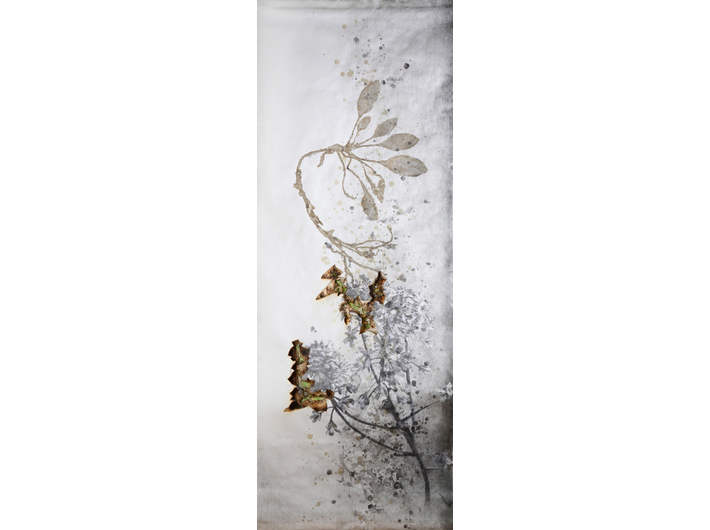 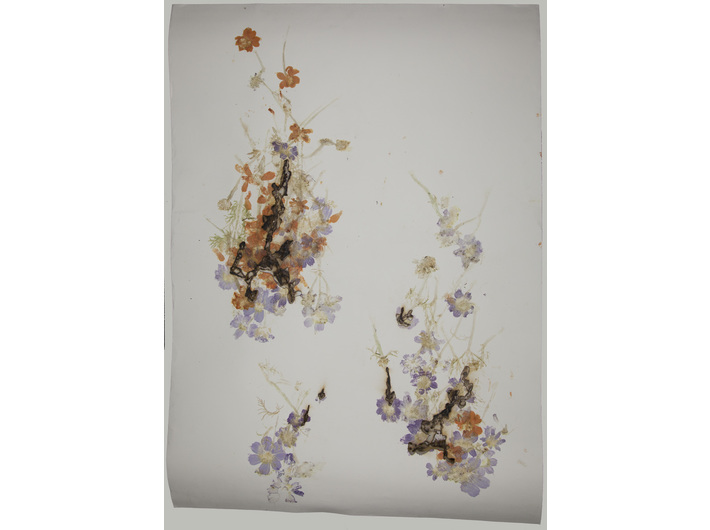 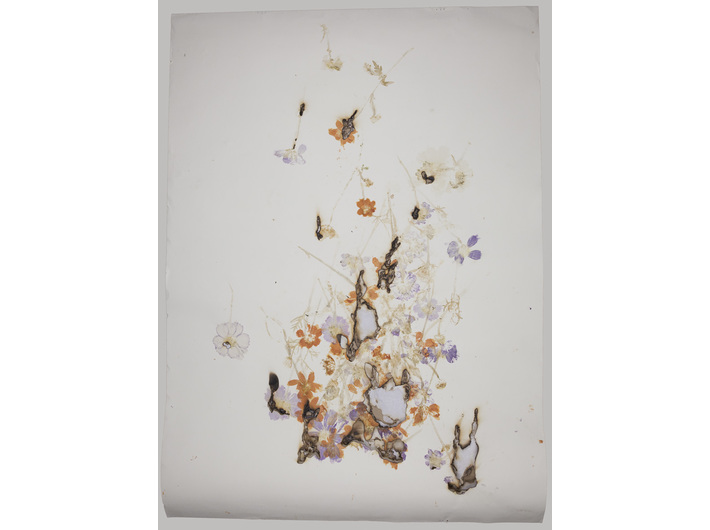 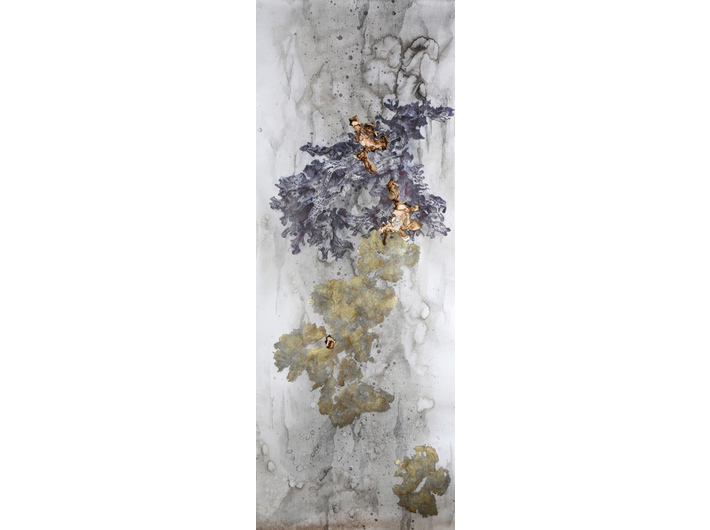 Representations of nature in art have changed over the centuries. Depending on the epoch, it was represented symbolically or realistically. Nature has also become a material for a new art direction – land art.

For Akira Inumaru, nature is an inspiration and material. The artist uses flowers and dyes obtained from plants, and subjects them to the impact of the sun. As he declares, the main agent of his works is light, because – in a physical sense it ‘creates’ colour, destroys matter and simultaneously feeds plants. The artist is also interested in its philosophical (Platonic) sense, related to cognition and its mystical, spiritual meaning.

At the exhibition at MOCAK we present three cycles. Two of them – Double (Iki utsushi) and Jack-o’-Lantern (Ignis fatuus) – are connected by a common process of creation and thus form a diptych in which the first part is the genesis and the second outcome. Their juxtaposition reveals two creative approaches – the methods of chance and gesture control. In his works, the artist used cosmos, flowers from the Asteraceae family, and allowed light to intervene. The third cycle, L’arc-en-ciel des plantes, consists of the representation of seven plants, which are a natural source of dyes. The colours that can be obtained from them correspond to the individual colours of the rainbow.

The exhibition is part of a series of presentations by artists from the `MOCAK Collection. After the Logical Excitement of 2015, it is also another exhibition showing the achievements of contemporary Japanese artists.

Guided tours of exhibitions in Ukrainian
More about the artist: