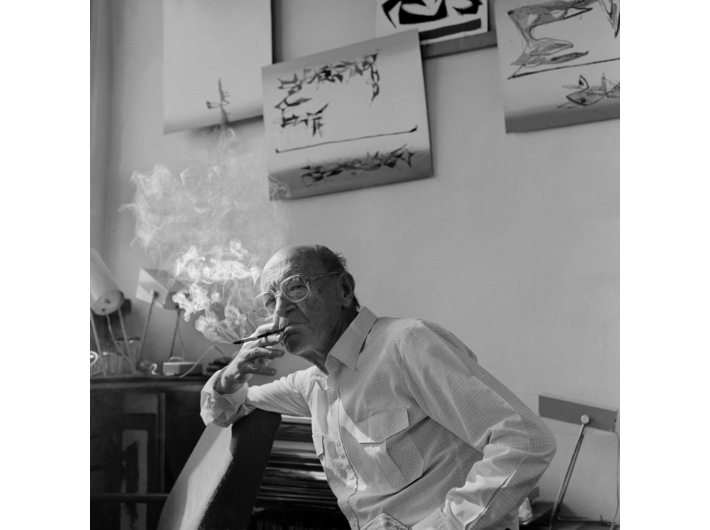 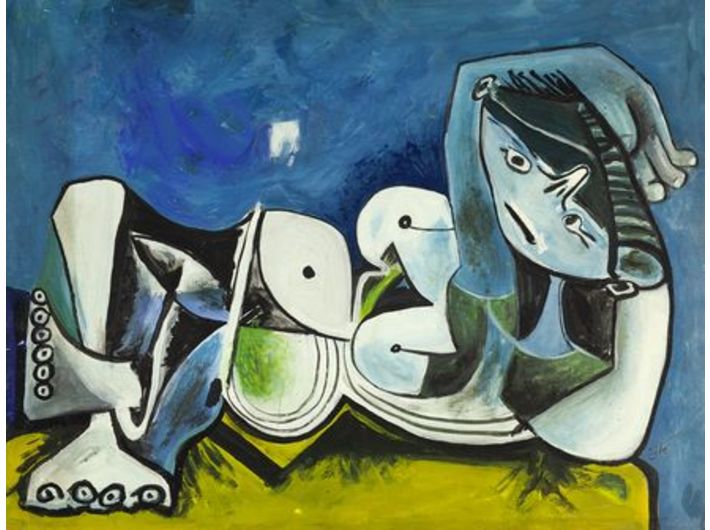 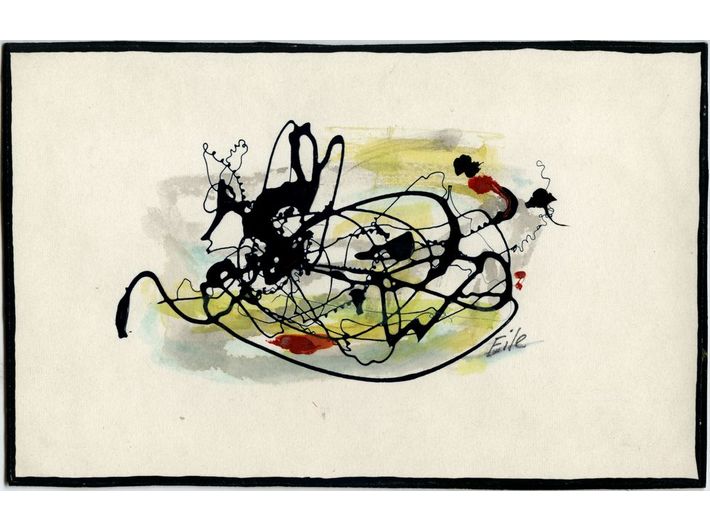 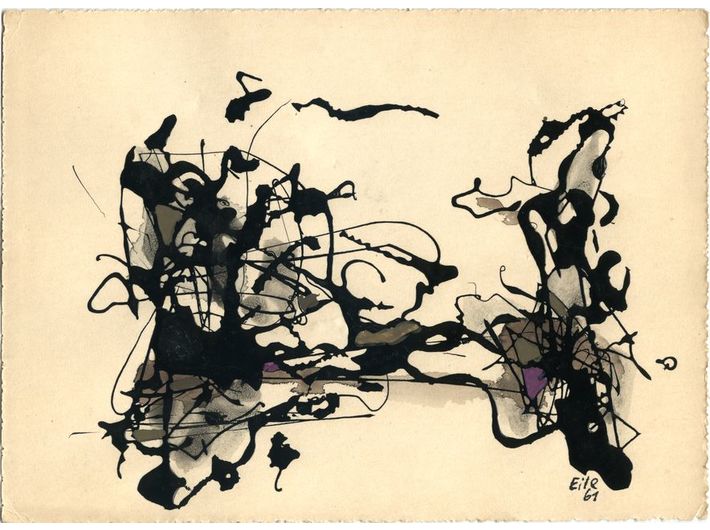 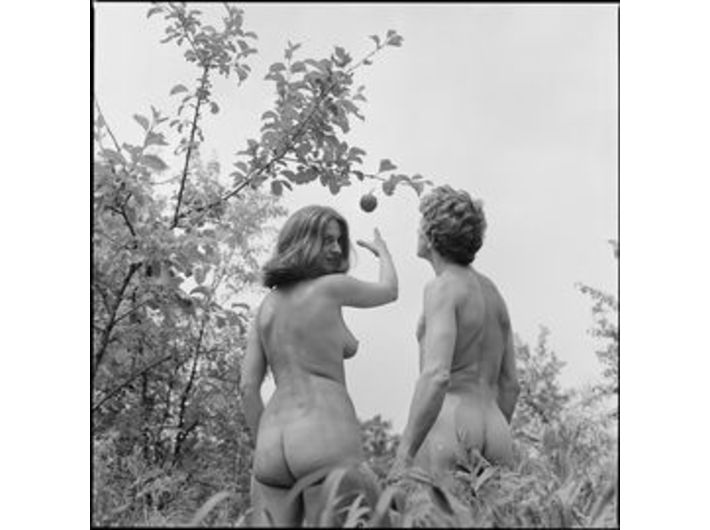 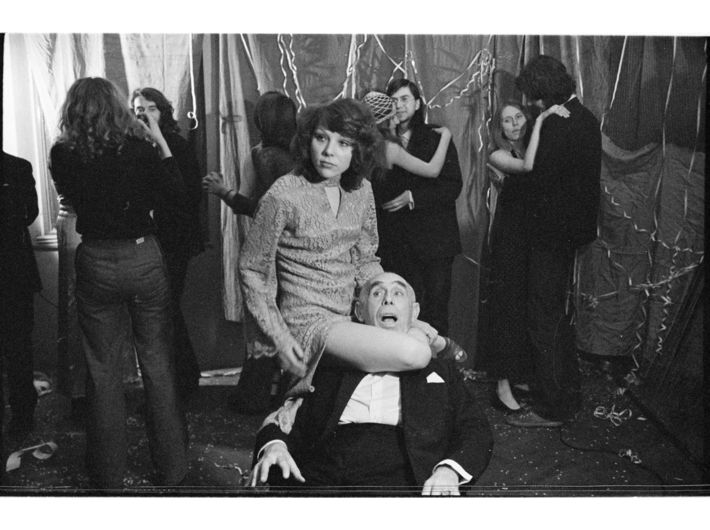 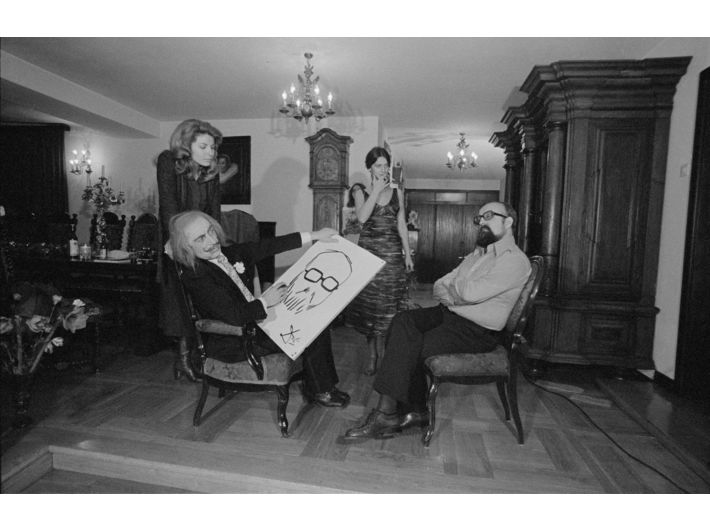 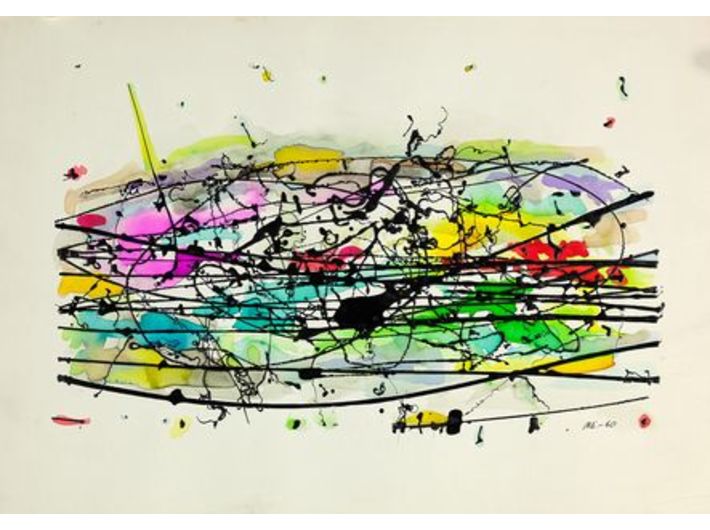 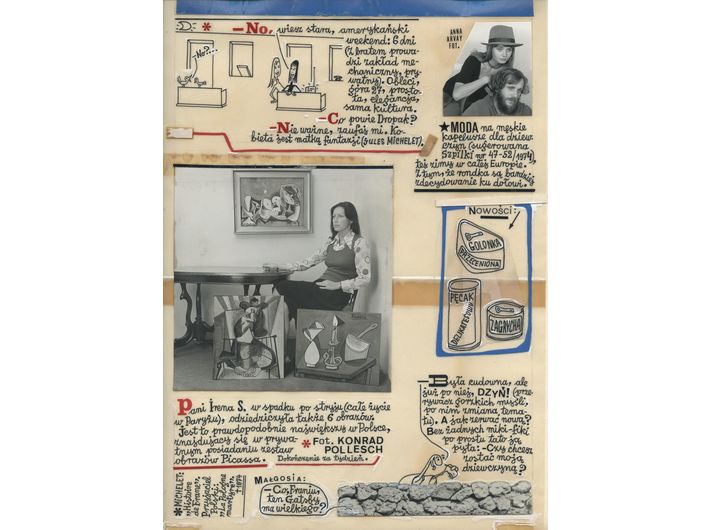 The Marian Eile exhibition is part of the series presenting artists from Krakow, whose media encompassed both image and words. To date, we have presented works by Krzysztof Niemczyk and Wiesław Dymny. The goal of the series is to refresh our memory of artists – somewhat forgotten – whose personalities had an impact on the cultural life of the city. Marian Eile is the most prominent of them, his activities the most versatile and innovative. He was also a gifted editor, who made the magazine Przekrój wildly popular across the entire Eastern Bloc; Josif Brodski learnt Polish so that he could read the Krakow weekly. MOCAK has purchased copies of its every issue of the years under Eile’s editorship; we also have in our archive a compilation of his projects for the satirical magazine Szpilki.

The exhibition will have a number of thematic sections. The MOCAK Collection encompasses a few dozen of Eile’s paintings, thus our intention is to present the largest individual Eile retrospective ever. Painting was Eile’s private passion although he never promoted himself as a painter in his magazine. To many Przekrój aficionados this side of Eile, revealed in the exhibition, will come as a surprise. As a painter, Eile, was mainly an expressionist and abstractionist. In his early phase, his paintings were resolute Klee-esque entaglements of lines, later evolving into optimistic confrontations of colourful splashes. Eile was a Polish ambassador for Picasso, whose work he greatly admired. Not only did he promote the Spanish artist in Przekrój, but also enthusiastically faked his paintings, which he would sign with his own name.

Other parts of the exhibition will cover Eile’s editorial projects in Przekrój and Szpilki, and his photographic ‘serials’. In the MOCAK archive we have the negatives of four of these: A Return Visit: Dali at the Pendereckis, Dali in Krakow, The Ambush at the Ball and Historic Tableaux. The selected frames, loosely arranged into a narrative, will be displayed as large-scale prints.

The generous exhibition will be further enriched by works of artists associated with Przekrój: photographs by Wojciech Plewiński – including his famous Przekrój cover ‘cuties’ – and a retrospective of drawings by Adam Macedoński, which will bring to the audience the interesting compositional gambits of his drawings.

The exhibition will be accompanied by a sizeable publication that will reveal the incredible Marian Eile as he was: witty, intelligent and infinitely creative.