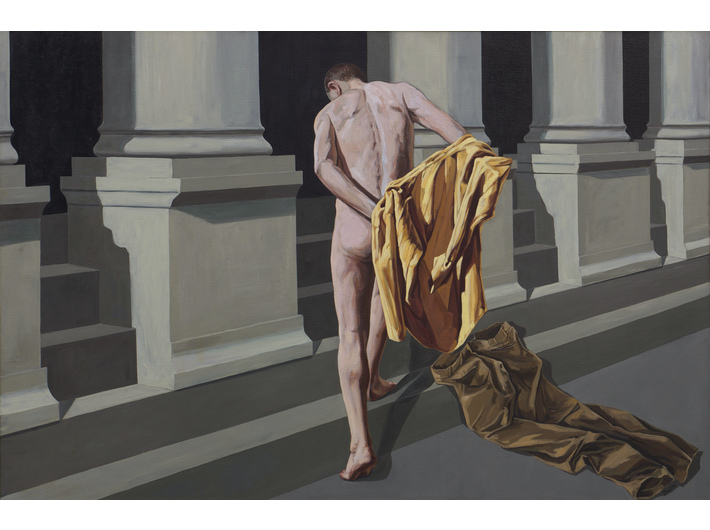 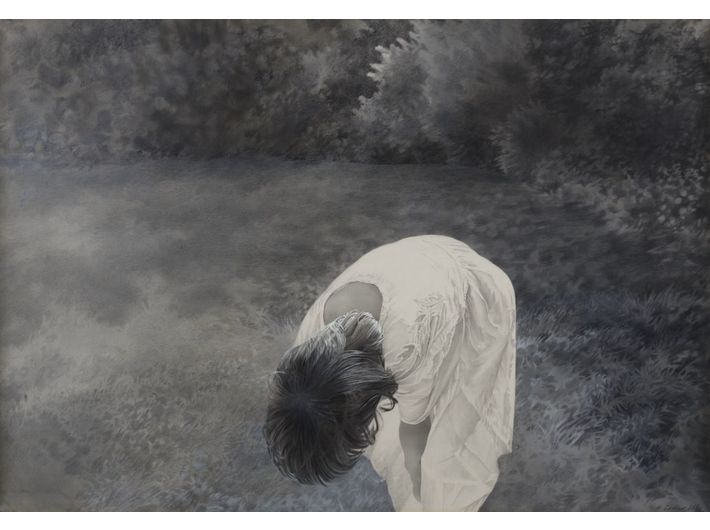 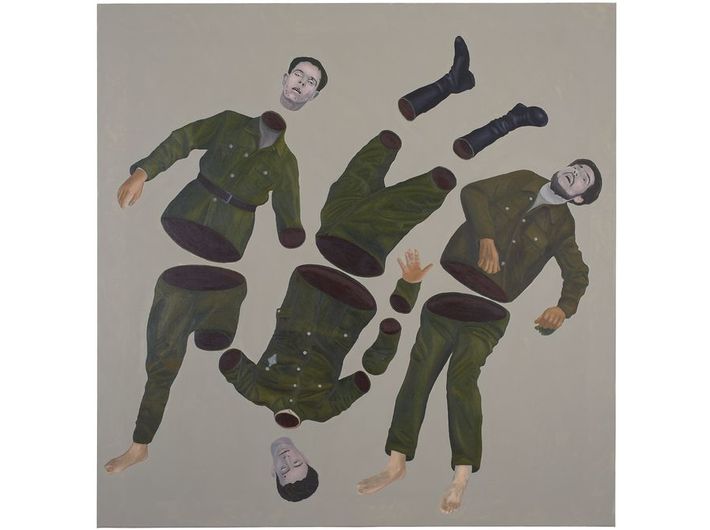 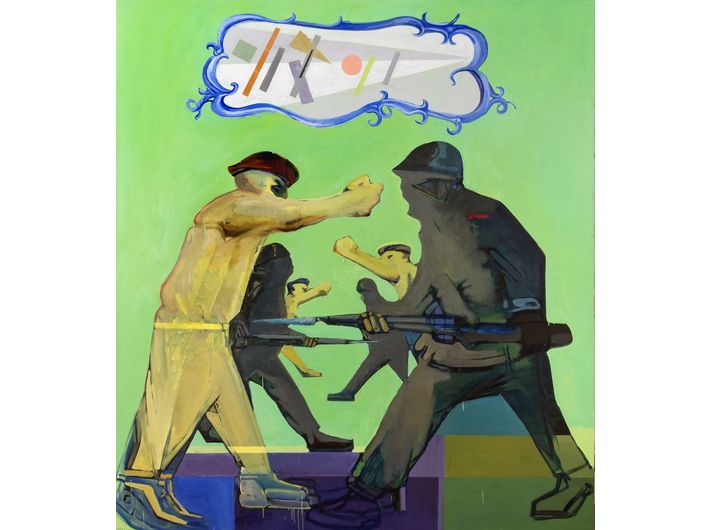 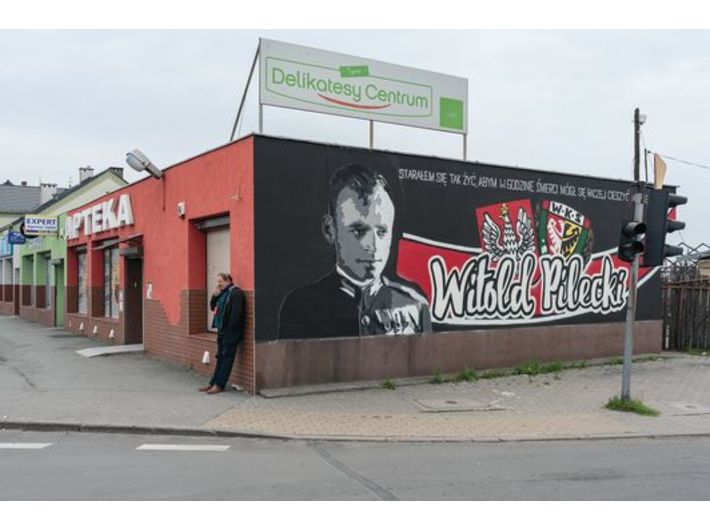 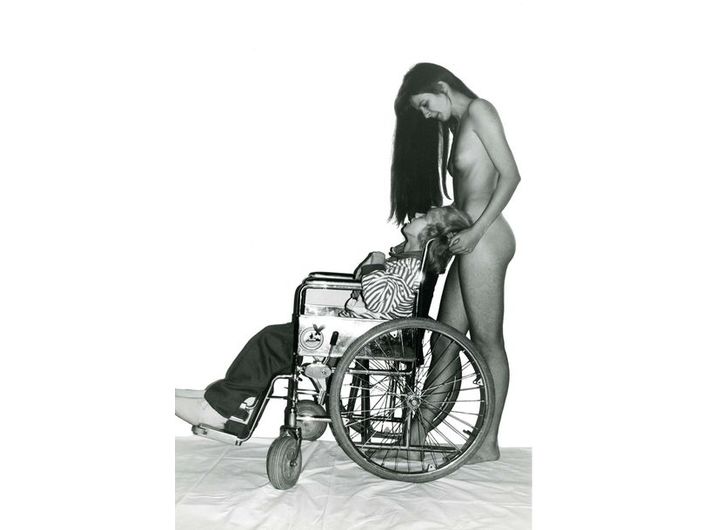 The exhibition presents artists connected with Krakow born in the 1950s and 1960s. This is the third exhibition in the series inaugurated by MOCAK in October 2015. The goal of this series is to review art in the city which for centuries has been a capital of art.

It was in Krakow that the first Academy of fine Arts (1818), the first national museum (1879) and the first art history institute (1882) in Poland opened. It was near in Poland’s Royal City that Young Poland came into being, as did Krakow Groups I and II, pivotal in the history of Polish contemporary art. The artistic rebellion against the reality of the day remained in opposition to local conservatism, because, as Boy-Żeleński noted, ‘in Krakow, art was the only force capable of confronting the palaces’.[1]

The artists presented shared the stamp of the time they grew up in. The status quo of the People’s Republic of Poland meant that one had to fight to create an area of personal freedom. The artists found it through protest actions, scandals, positioning themselves as outsiders, detachment from the reality around them, or searching mystical and transcendental quests. For many of these artists, the time of their studies at the Krakow Academy was crucial, defining their confrontation with the Academy’s tradition – and either succumb to its principles or oppose them. Another challenge was having to take a stance towards the philosophy of art passed on by the lecturers, including Janina Kraupe-Świderska, Jerzy Nowosielski, Zbigniew Grzybowski and Mieczysław Wejman. Nevertheless, the shared experience and working in communal studios, didactic work at the Academy or the Pedagogical University, and membership in associations did not result in shaping a homogenous artistic environment.

The exhibition aims to show the manifold trends that inspired that generation of artists, as well as the sources of that inspiration. The analysis of the achievements of individual artists allowed us to identify the works with the greatest potential to depict their philosophy of art. The exhibition has no thematic or media restrictions. We present painting, drawing, photographs, objects and installations. Some of the authors have been internationally successful, others create their art locally, in private context. The juxtaposition has given the exhibition scope to expand the picture of Krakow artistic scene.

The accompanying Polish-English publication, planned for early November 2020, will include texts by the curators, Maria Hussakowska, Agnieszka Jankowska-Marzec and Sebastian Stankiewicz, which draw the local context of the art presented. The second part will comprise the artists’ biographies, shots of their studios and reproductions of works on display at the exhibition. It will also carry the artists’ answers to the ever-valid questions: such as ‘Are you inspired by the Krakow tradition? If so, how is this reflected in your works?’ and ‘What should be the goals of art?’ It was Mieczysław Porębski who asked this last question in relation to the First Exhibition of Modern Art in the Palace of Art in 1948.

On Wednesdays between 5 pm and 7 pm  17–19, for the duration of the Museum Hush Time the sound will be switched off on Zbigniew Sałaj’s installation Woodshed as will the image and sound on the installation Entropy by Marek Chołoniewski.

Virtual tour of the exhibition Artists from Krakow: The Generation 1950–1969 with the curators | #MOCAKonline