//Art Taken Out of the Ordinary//

Daniel Spoerri Art Taken Out of the Ordinary 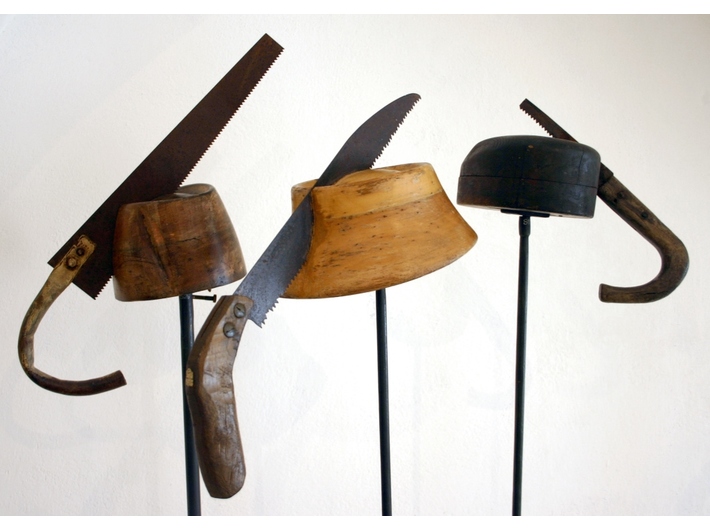 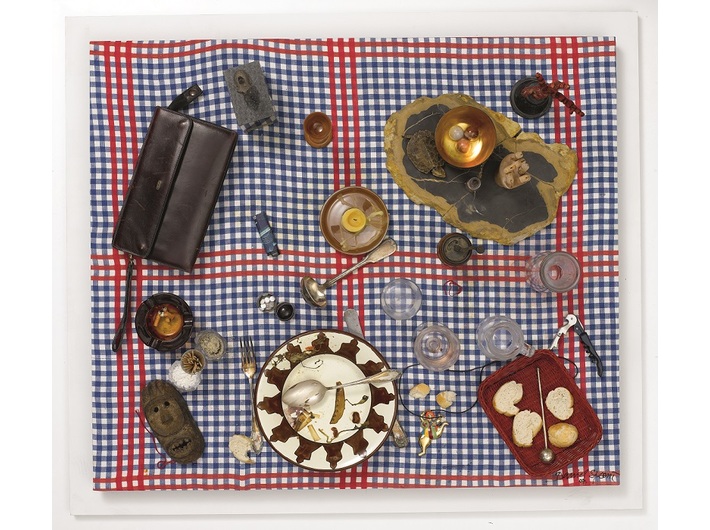 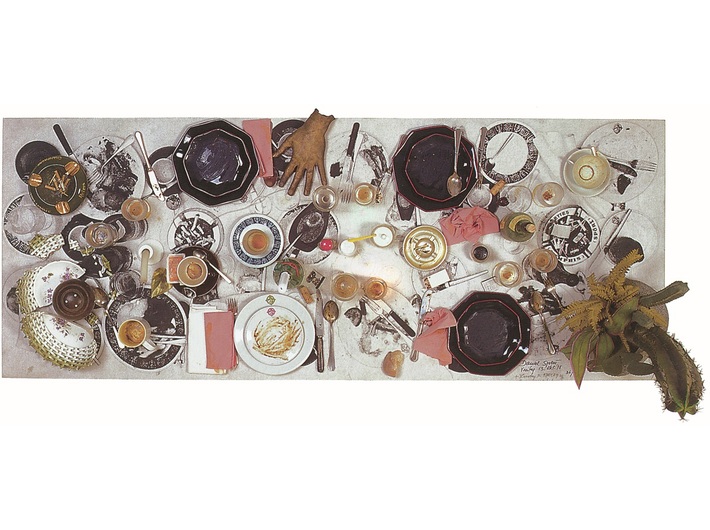 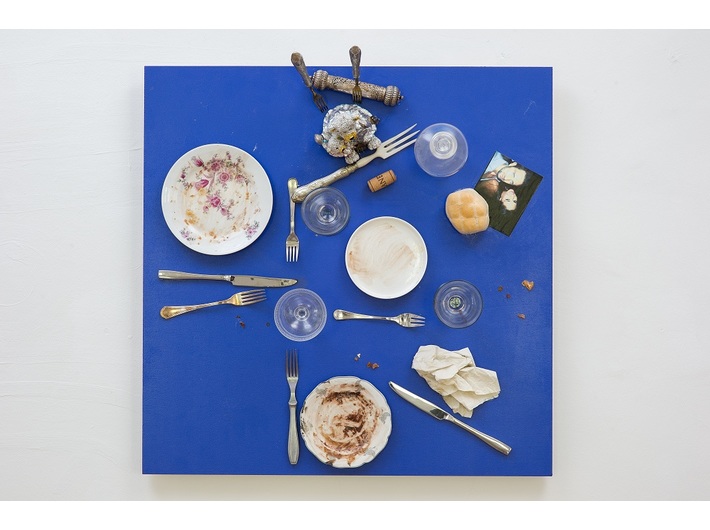 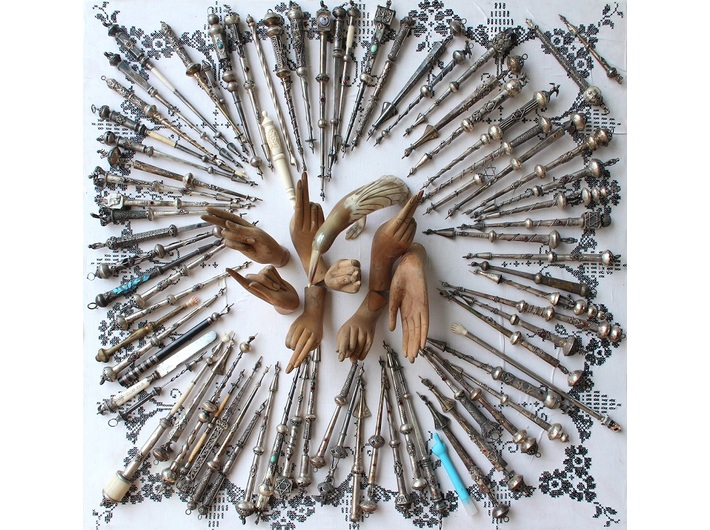 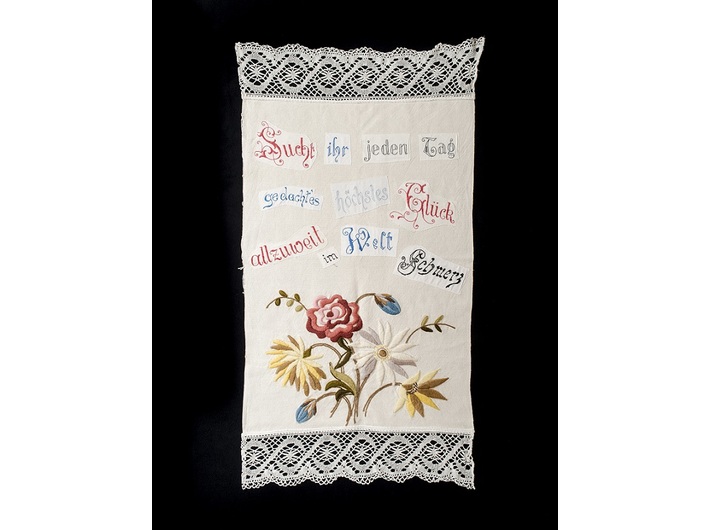 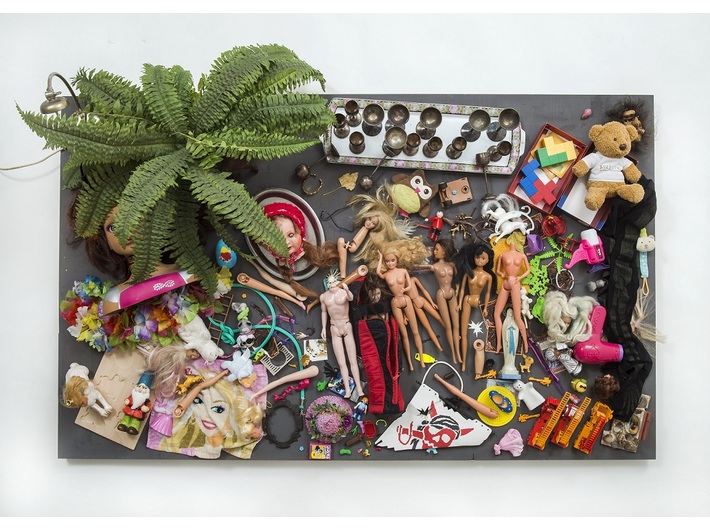 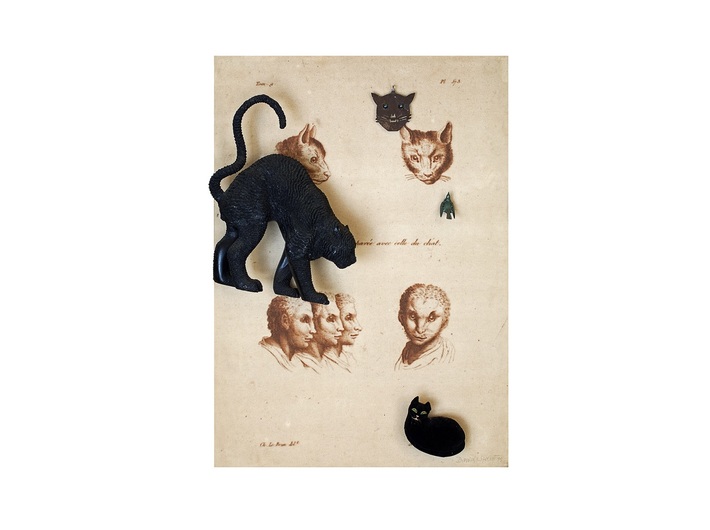 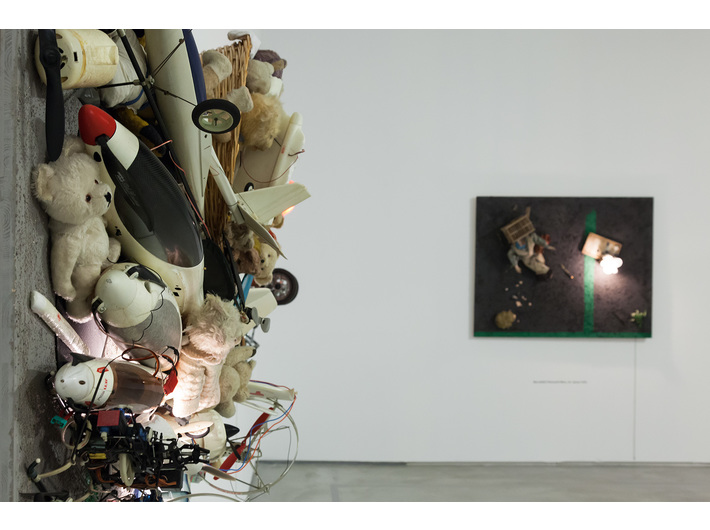 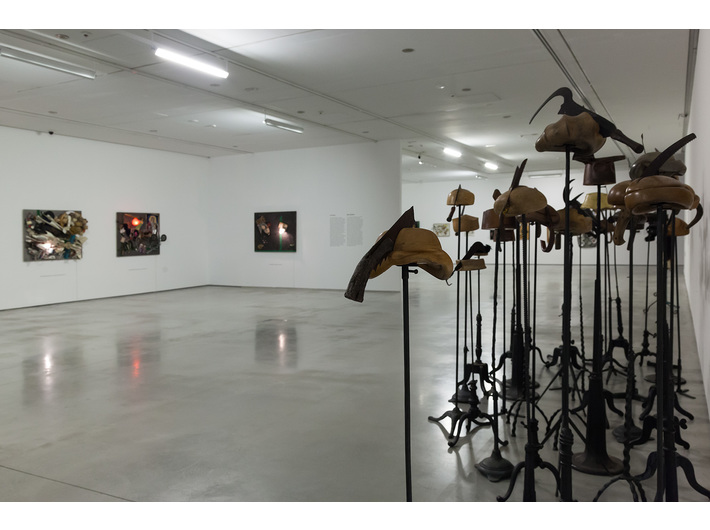 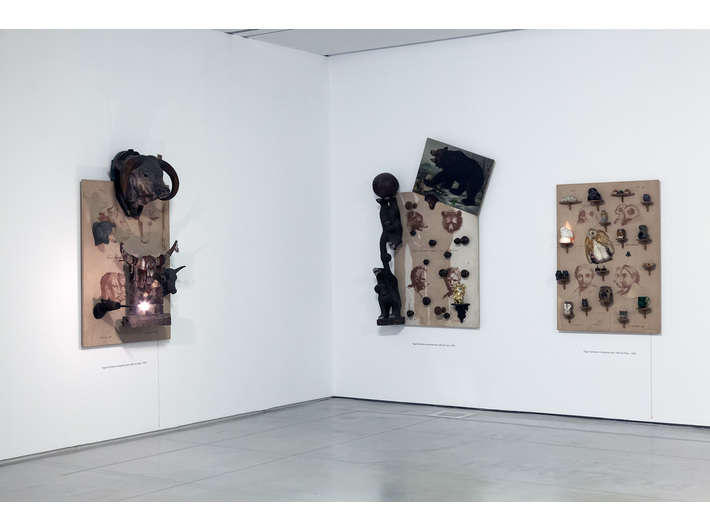 One can judge an artist by whether he has discovered his own method of ‘processing the world’ – one that opens the eyes of others to new symbolic areas. Daniel Spoerri is a great artistic discoverer. His main inspiration has been culinary ‘art’ – what we eat, what we eat on, how we arrange our meals and what is left behind. His works from the series Snare-pictures are a great event in the history of art; these are works that are not only witty, ironic and nostalgic but also invested with a touch of existential angst linked to transitoriness. The motif of ‘human left-overs’ inspired Spoerri to produce further series of works. The title of one of them – What Remains! – states his interest explicitly.

Spoerri perused the antique markets of Vienna, selecting entire tables of traders or collectors that he found particularly interesting, which he then bought as they stood and subsequently preserved in their entirety. The result was a record of the remnants of someone’s life. A somewhat different device – which also draws on everyday rituals – appears in the poetic collages A Faded Oracle. Spoerri cut up folk wall rugs with embroidered maxims and, from the limited number of words he arrived at thereby, attempted to make up his own words of wisdom. That old world had passed away, however, and its power was spent, faded. On this occasion, what remained was a perverse remnant of spiritual sustenance. Another – extraordinarily moving – artistic concept appears in the series Collections. These are monothematic compositions of tools that aid physical and spiritual survival. They refer to eating and healing but also to prayer.

Daniel Spoerri perceives the world of objects as a great dictionary that conceals sophisticated meanings; it is one that he has mastered to perfection. His ear for meaning, combined with the philosophical sense of humour, characteristic of Fluxus artists together with the gift of beautiful excess, a trait of true gourmands, all combine into his artistic flair. Thanks to this exquisite combination, his works are sagacious, touching and beautiful.

Daniel Spoerri: Art Taken Out of the Ordinary
Accompanying news:

Guided tours of the current exhibition

Guided tour of the Daniel Spoerri exhibition
More about the artist: