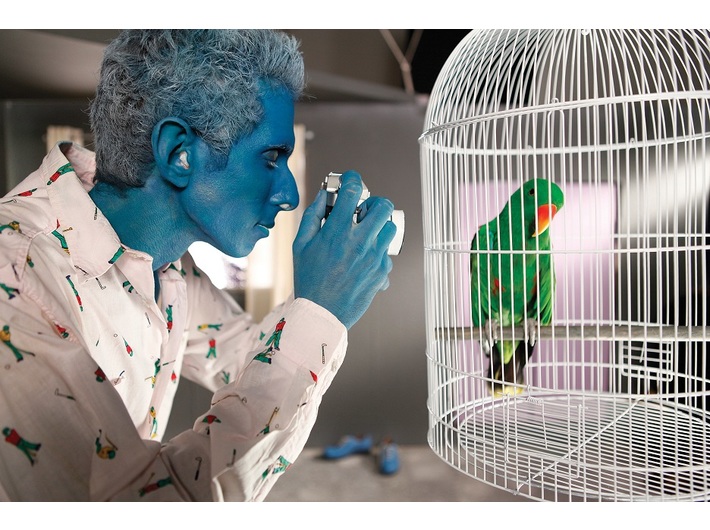 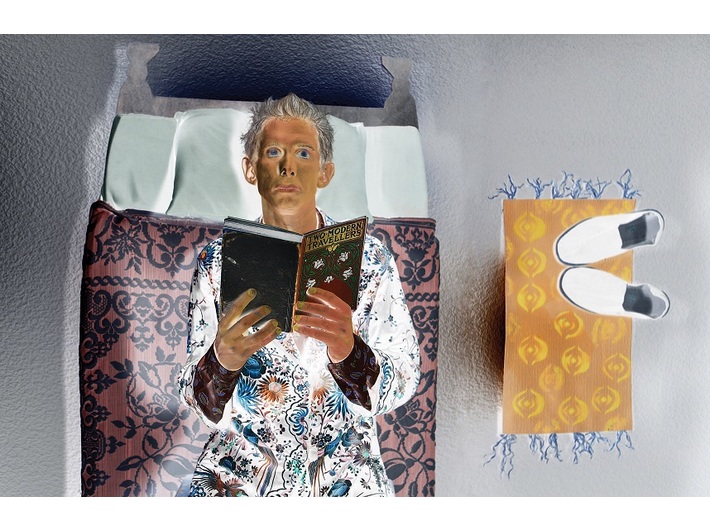 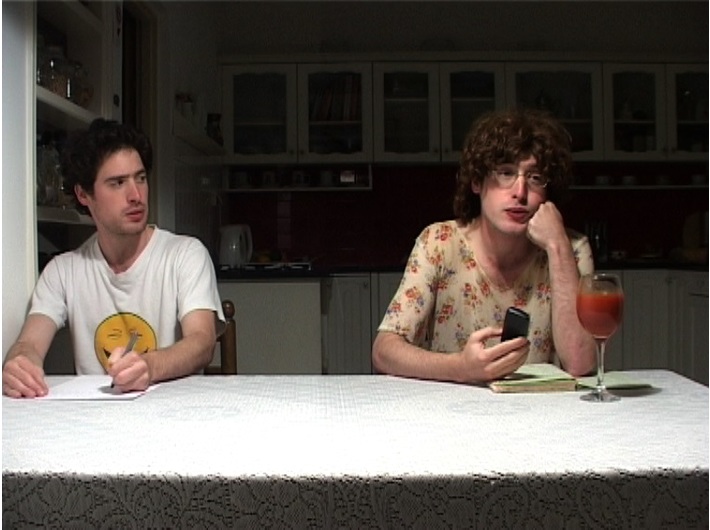 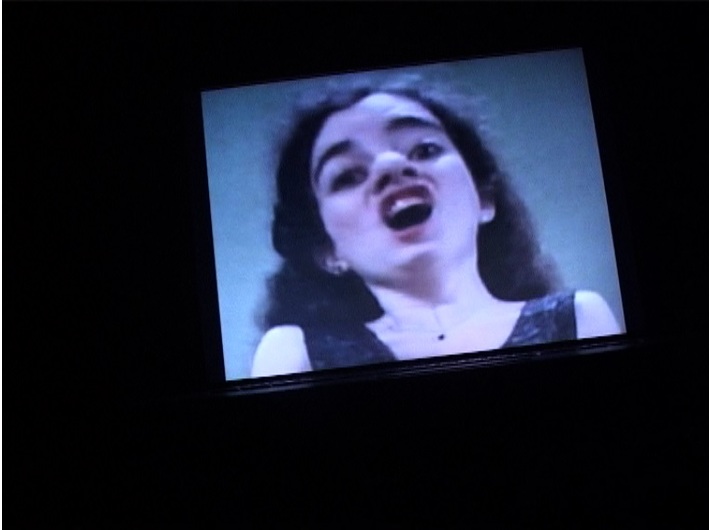 The exhibition at Re Gallery presents video works of young artists from Israel – Ben Hagari and Nadav Bin-Nun. The world that they depict has been disturbed  by introducing into it an order of its own. Both artists appear in their films as actors.

Hagari’s work Invert shows a man, who tries to take hold of reality by naming the objects around him in his own, ‘inverted’, language. He then tries to teach a parrot the language that he has invented. The action takes place entirely inside a flat, where the colour scheme seems to have been inverted, adding to the appeal.

In his films Bin-Nun Poetry that’s Meant to Kill and The Match reveals a fascination with Freud and psychoanalysis. The action takes place in the artist’s family home. In his works he shows the destructive aspects of up-bringing, presenting the father as the figure who determines the lives of others.

Young Israel is the first exhibition from abroad at Re Gallery. It has been organised in collaboration with Boaz Arad, an artist and lecturer at the Bezalel Academy of Arts and Design in Jerusalem, who participated in our exhibition History in Art.