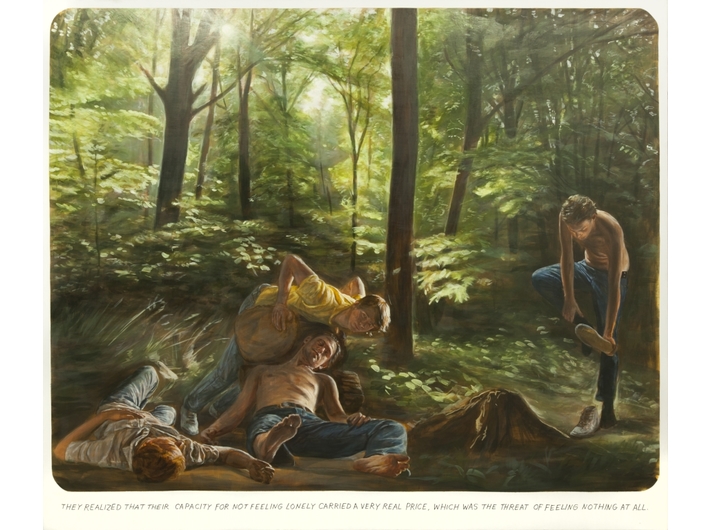 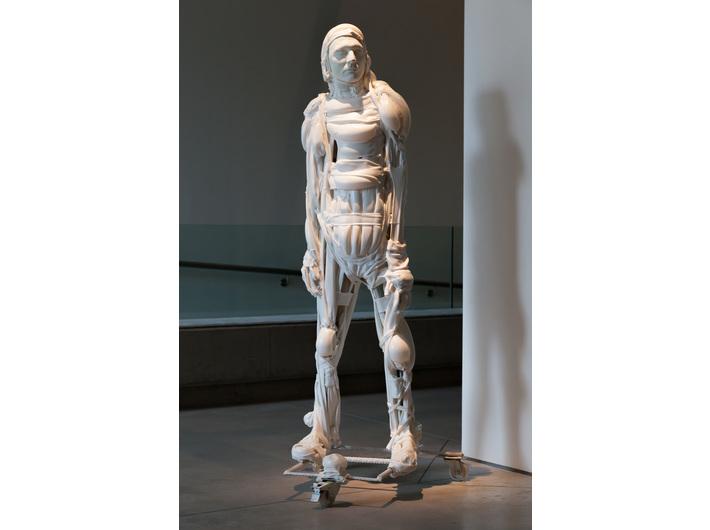 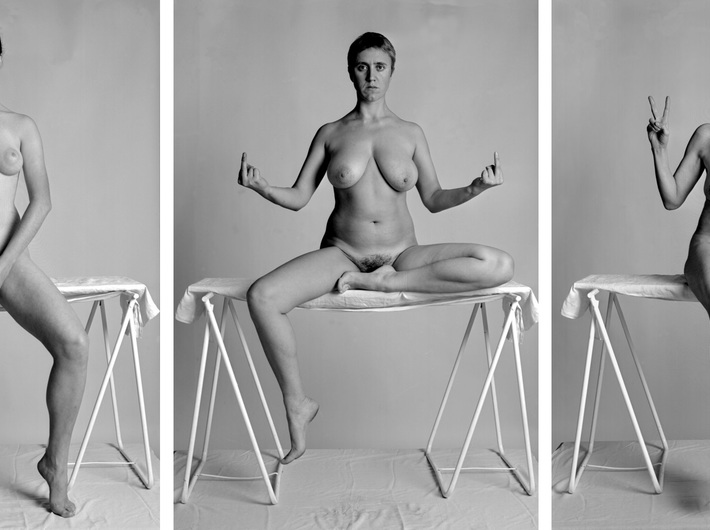 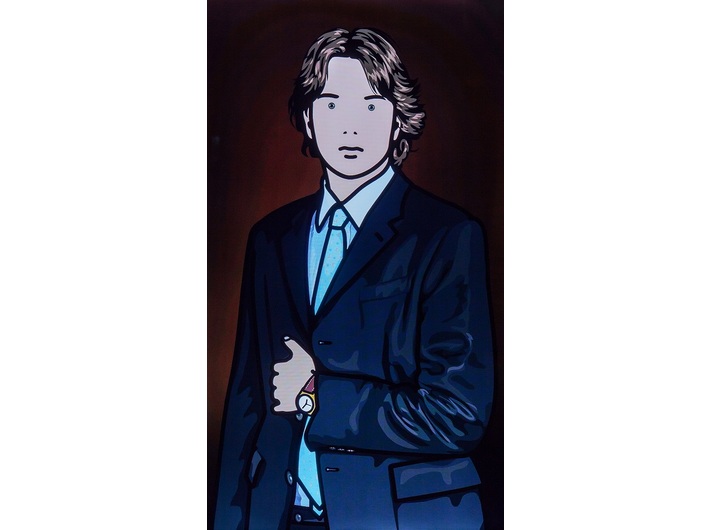 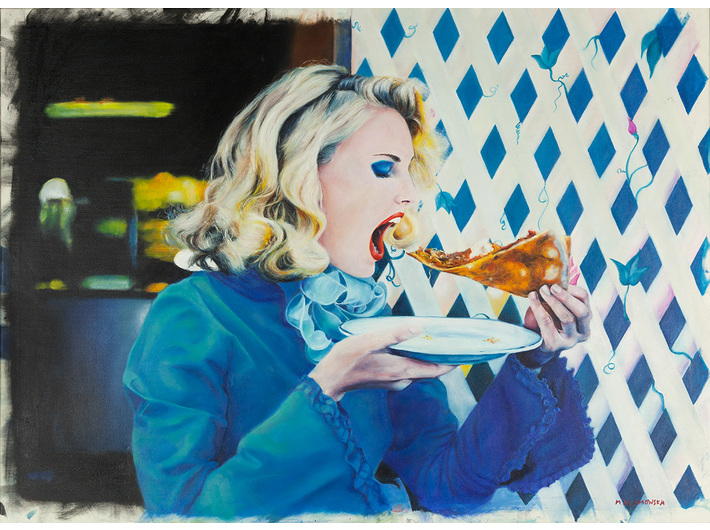 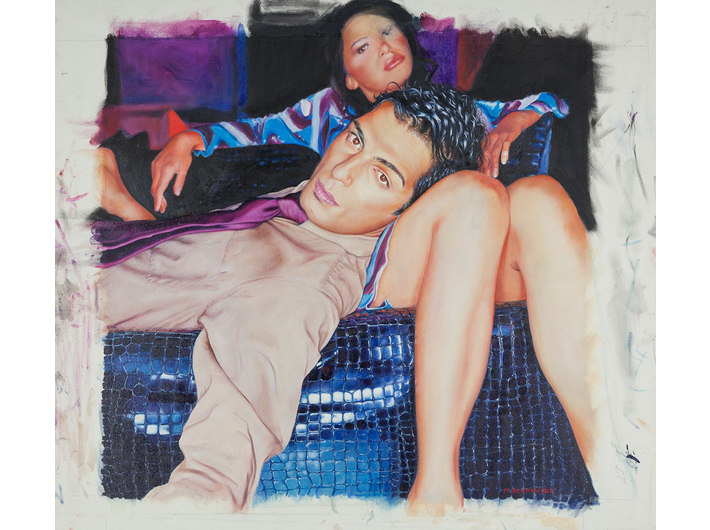 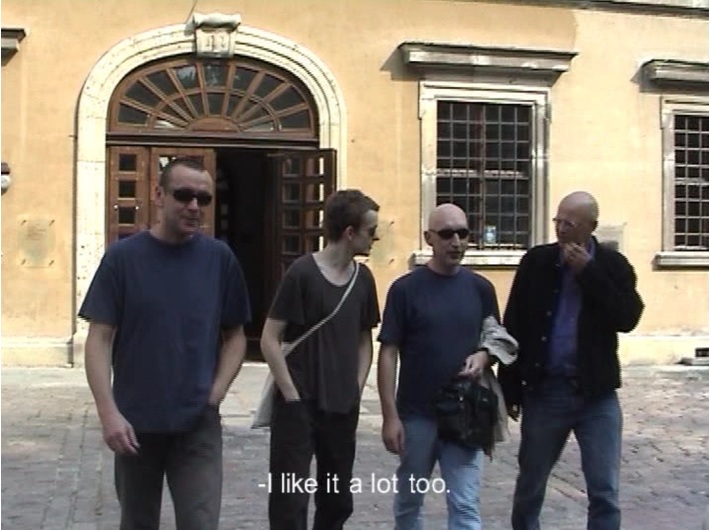 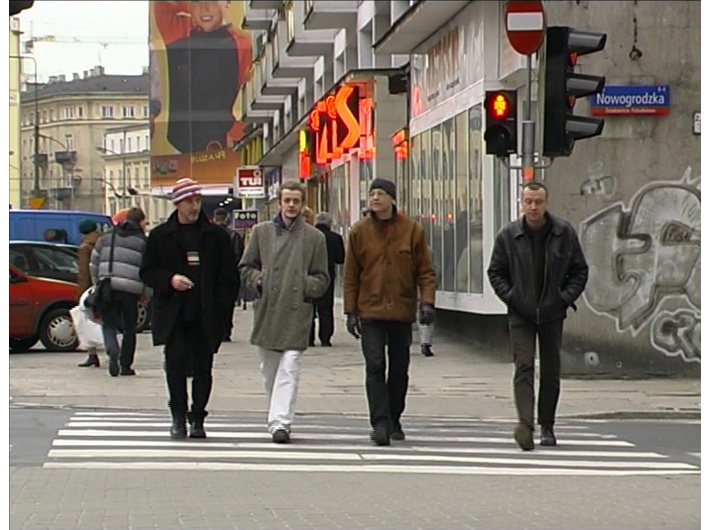 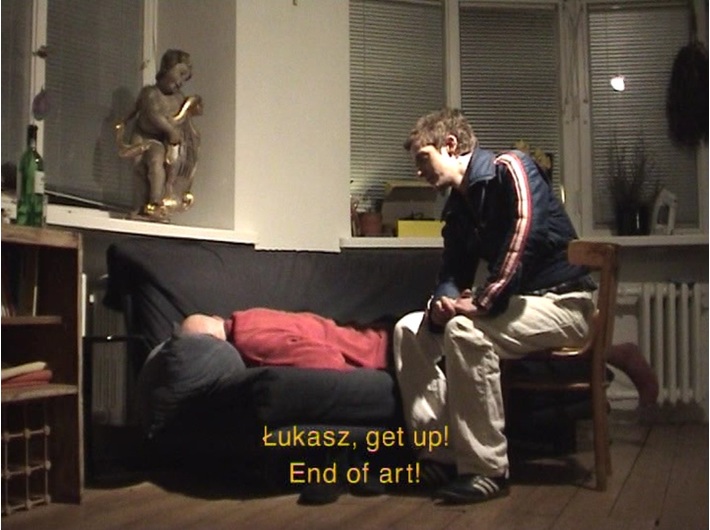 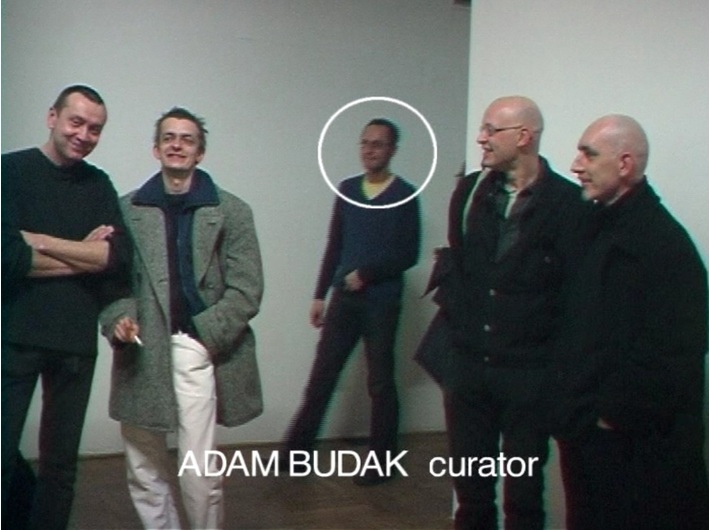 The most recent exhibition of the MOCAK Collection, while retaining several works of art from its previous opening, has been extended to include the works acquired in the last two years. It is a selection of several dozen works from the ever-growing collection of the Museum, whose mission is to challenge the belief that contemporary art is distant, enigmatic and incomprehensible.

Just like in previous year the exhibition is divided into sections according to the media in which the works were created. Our main focus are the most important ones: photography, painting, sculpture and video. We are trying to show how wide the range of artistic expression can be in hidden each of them.

The MOCAK Collection has been assembled since 2010. At the beginning of that year, it consisted of almost 2 000 objects. Now, three years later, the Museum’s Collection boasts almost 4 000 works by 160 artists, both Polish and international. The purpose of the Collection is to acquire and exhibit Polish art of the last five decades as well as placing it in the context of international art. Another just as important aim is to popularise the achievements of the most important artists amongst diverse audiences as well as changing the perception that contemporary art is distant, enigmatic and incomprehensible.

Financed by the Ministry of Culture and National Heritage