//The Sky Above Krakow: LGBT Speak Out Drone Performance on Rynek Główny// 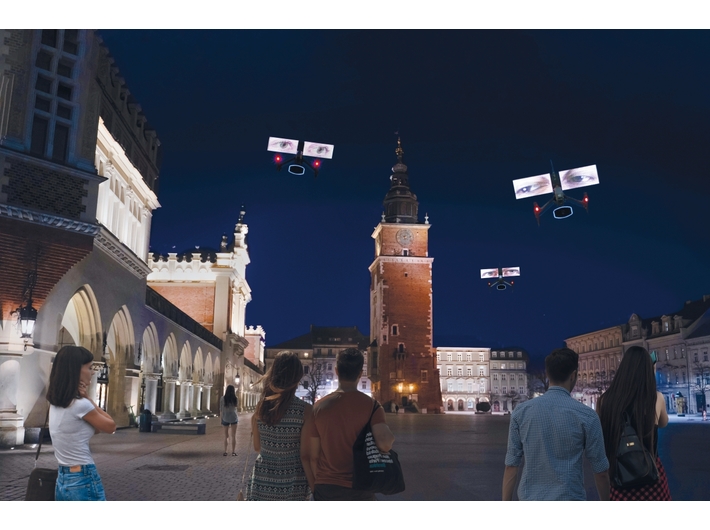 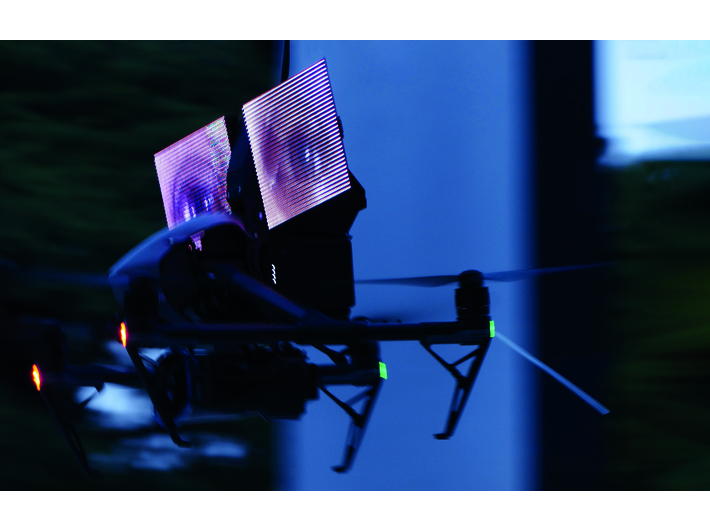 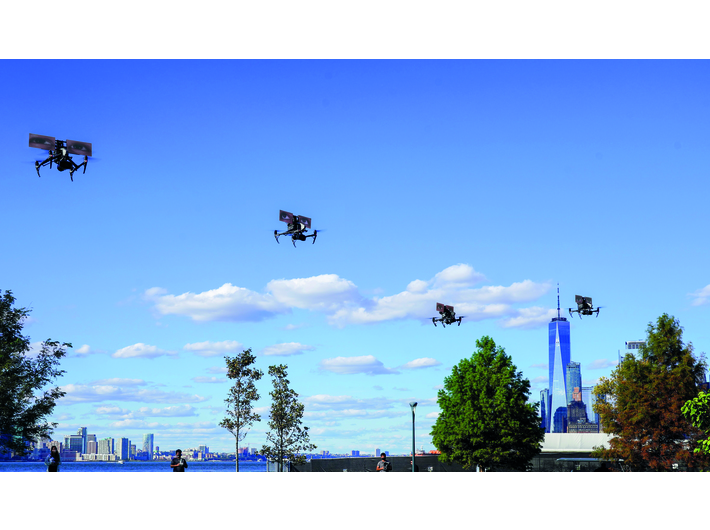 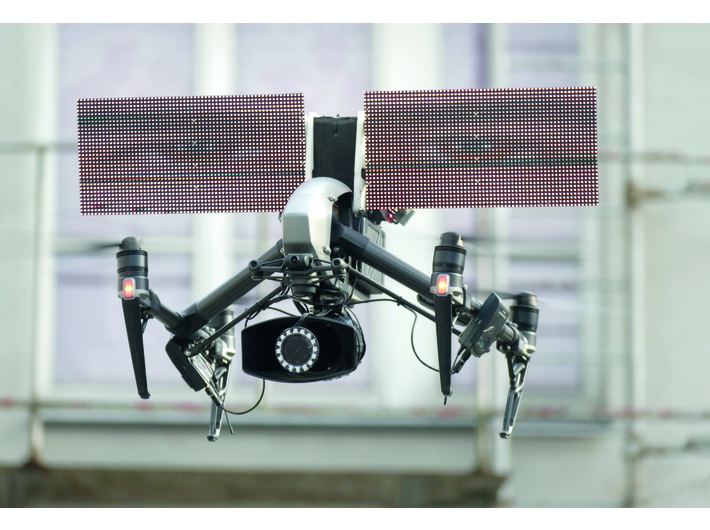 My views must not restrict another person’s freedom

Homophobia – like anti‑Semitism – is a relic of cultural and religious absurdities that we have been gradually leaving behind, albeit in a slow and painful process. Currently we can observe the remnants – or so I hope – of the bad emotions that people infected with aggressive emptiness feed on. Desperate for a cause to fight for, they have fixated on a topic in the handling of which they have offended fundamental human morality. Few as they are, they have nevertheless managed to dominate the public domain. Those on the street are backed up online by cowardly armchair warriors. And there is the silent but sizeable group of those who have “traditionally” been homophobes and anti‑Semites. The net result is a multi‑layered group of various shades of hostility. Cynical politicians – devoid of any views of their own – exploit these emotions in their pursuit of ingratiating themselves with the voters.

Psychologists and clinical science consider homosexuality a “normal and healthy sexual orientation” as well as a “normal expression of human sexuality”, without any characteristics of an illness or a deviation. Some 10 per cent of the world’s population experiences sexual desire for their own sex and this statistic again confirms the normality of the trait. If homosexuality is equal to heterosexuality, then why are social and legal graces doled out to homosexuals so sparingly? In this area Poland lags far behind because it has not even reached the milestone of civil partnerships.

The equality of homosexuals in a democratic society must be discussed directly with the people, finding a way and a means to progress the conversation. It would be a good idea to change the rhetoric. Instead of dry sociological labels, the words deployed should be capable of triggering imagination and empathy with the situation of “the other” person.

There are also artistic ways of appealing to social sensitivity. Krzysztof Wodiczko discovered this path a long time ago. For many years he has been carrying out actions in the public space, poignantly showing the most painful issues relevant in the given location. In September 2021, MOCAK will organize his third Krakow projection. His first dealt with domestic violence against women, the second with the trauma of soldiers returning from Afghanistan, and the forthcoming one will show the harm to which social inequality condemns non‑heterosexual people. The first two were projections on to the Town Hall. The upcoming project will take place in the vicinity of the tower. The eyes of people talking about their own problems will be seen on monitors carried by drones. This high‑tech form of encounter with the victim has proved effective in triggering sensitivity to the injustices experienced by others.

The project is an artistic attempt to give a public voice to persons from LGBT communities. It takes advantage of drone technology. The drones are equipped with pairs of LED screens and megaphone speakers. The screens display the movement and expression in the eyes of the individuals speaking. Their eyes have been recorded simultaneously with their voice to be synchronically broadcast from the drone megaphone.

This is important because the look in the human eyes reveals, emphasizes, and accentuates the meaning of what is being said. The screens become the person’s eyes and the megaphones become their mouths. The drones acquire the character of human beings.

He is among the internationally most acclaimed Polish artists. He represented Poland at the 53rd International Art Biennale in Venice. Winner of numerous awards, including the Hiroshima Art Prize (1998), the Kepes Arts Prize (2004), and the Katarzyna Kobro Award (2006); in 2009 awarded the Medal for Merit to Culture – Gloria Artis.

In his large-scale projections in public space, Krzysztof Wodiczko raises the problems of local communities such as prejudice, exclusion, and oppression, giving voice to victims of domestic violence, to the homeless, immigrants, war veterans, addicts, and the disabled, among others. These projects are based on a close interaction of three elements: image, content, and the place of presentation (city, building, or monument). To date, the artist has created over 90 projections in 40 cities around the world. The interactive objects he constructs, like the performative shows, focus on marginalized groups, revealing the existing social injustice and inequality. This theme is also present in his theoretical texts.