The second edition of //Wisława Szymborska: Collages// now out.

The second edition of Wisława Szymborska: Collages now out.

The catalogue presents a less-known part of the poet’s work: postcard-size collages, which had been sent to her friends over many years. The texts about these minimalist compositions have been written by Małgorzata Baranowska, Maria Anna Potocka and Michał Rusinek. The catalogue also includes an interview with Ryszard Krynicki. The publication comprises nearly 150 photographic reproductions of works by Wisława Szymborska.

More about the publication >> 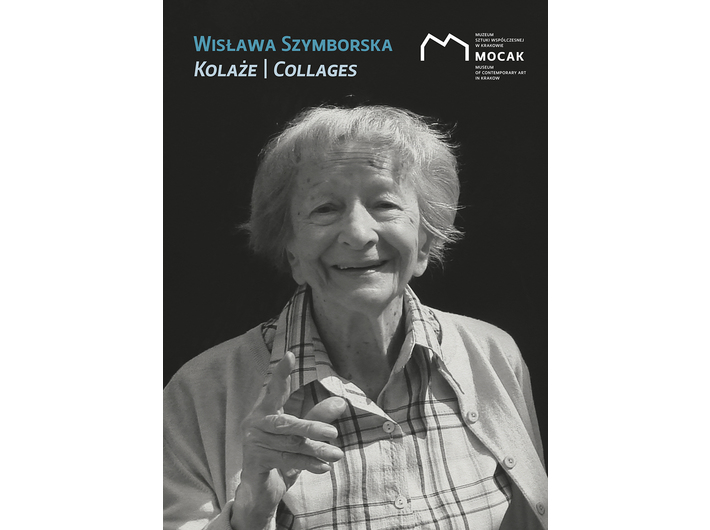