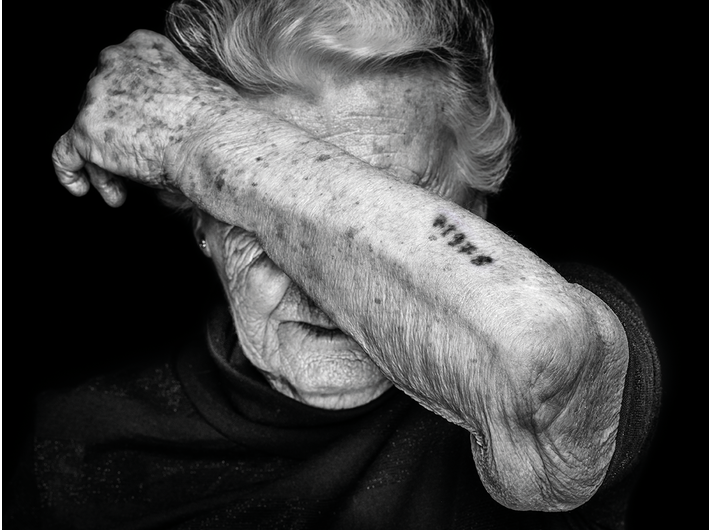 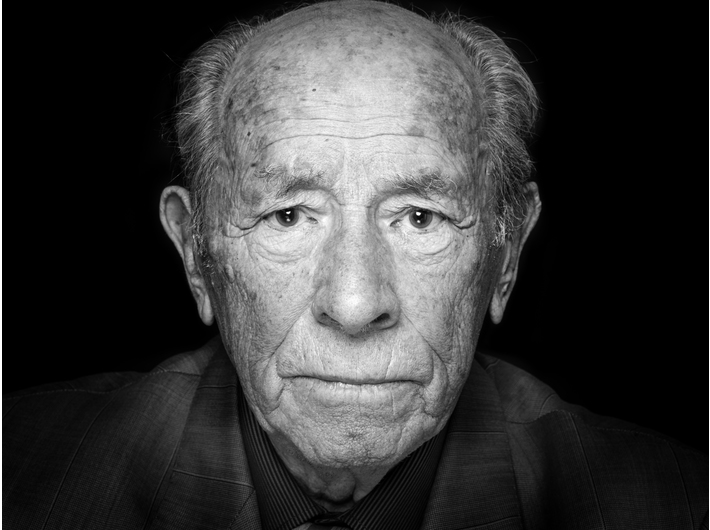 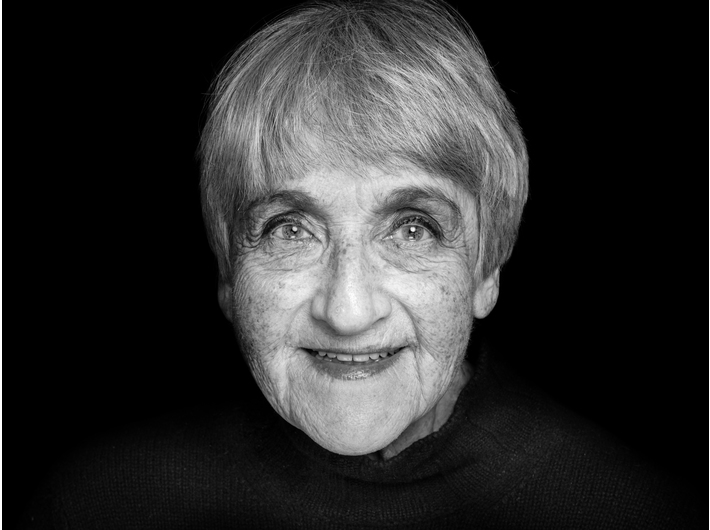 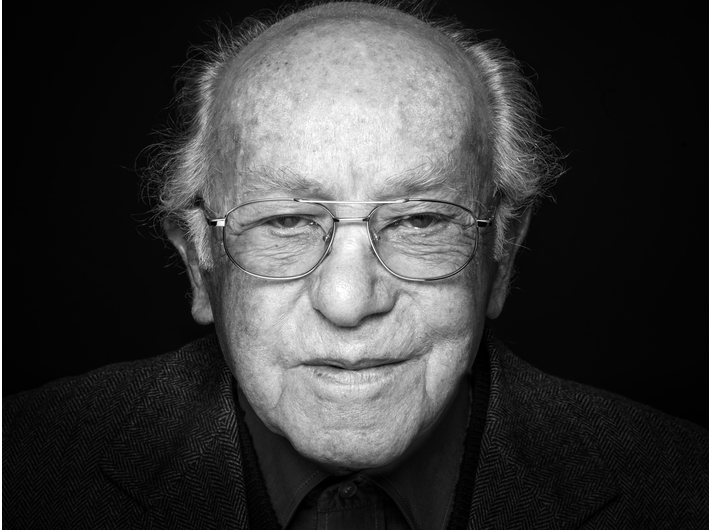 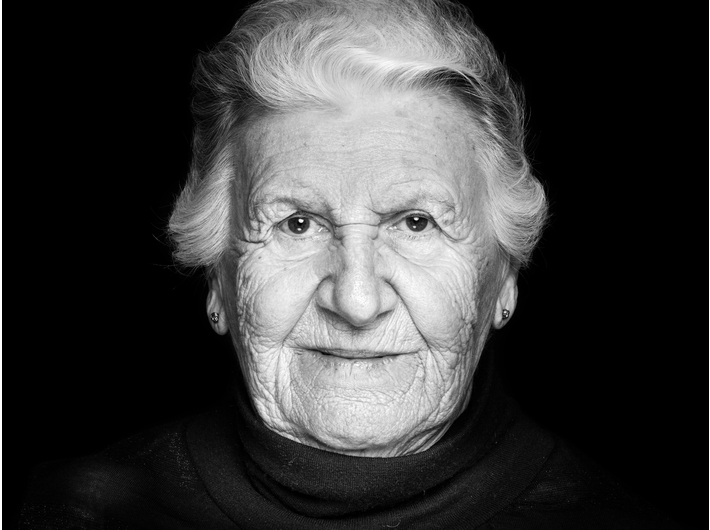 It was in the late 1990s that – thanks to the activity of the Bergier Commission, aimed to clarify all the historical and legal controversies related to Switzerland’s stance in World War II – the presence of survivors of the Shoah in that country arose in public awareness. The vast majority of Swiss survivors were not citizens of Switzerland. They came from the German Reich and other European countries. Some had survived concentration and extermination camps, and others in hiding. Most came to Switzerland after the World War II.

The exhibition The Last Swiss Holocaust Survivors presents statements of Holocaust witnesses and their descendants. Fourteen survivors are portrayed, along with excerpts from their personal memories of the Holocaust. The exhibition condemns anti-Semitism, still in evidence in many countries. Its goal is to pass on to the young generation the values of tolerance and openness to the other. The exhibition is accompanied by a Polish-language publication prepared in collaboration with the Gamaraal Foundation in Zurich.

During 2017–2018, Switzerland took over the leading role in the International Holocaust Remembrance Alliance. The exhibition The Last Swiss Holocaust Survivors is a contribution to the commemoration of both Holocaust victims and survivors.

The exhibition can be seen during the Library opening hours >>

The Gamaraal Foundation and the Archives of Contemporary History at the ETH Zürich are the Dr. Kurt Bigler Prize Award Winner 2018 for excellence in Holocaust Education.