The encounter: The Eyes of the Skin: Architecture and the Senses 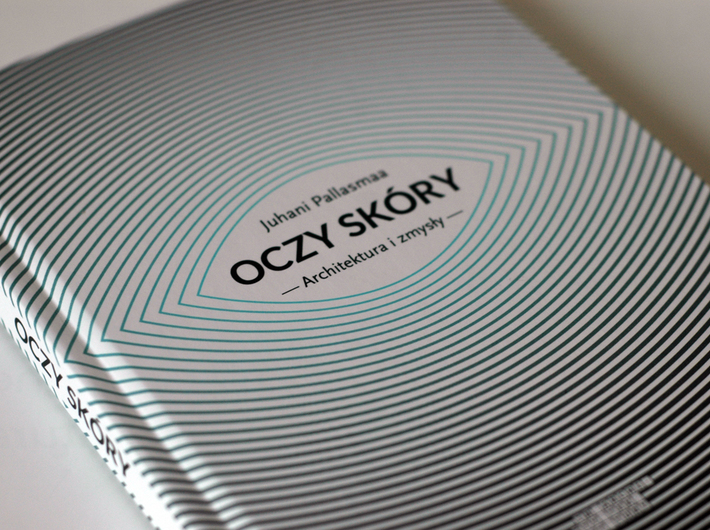 Is contemporary architecture being designed only with our eyes in mind? Have we neglected our other senses? Is it still possible to design in such a way that the environment created can provide inspiring stimuli also for our hands, ears and nostrils? How can we rediscover – and preserve – our inner multi-sensorial sensitivity? On the occasion of the publication by the Institute of Juhani Pallasmaa’s book The Eyes of the Skin, these are the questions addressed by Maciej Miłobędzki and Michał Choptiany. The encounter led by: Dorota Leśniak-Rychlak.

The Eyes of the Skin by the prominent Finnish architect Juhani Pallasmaa, first published in 1996, quickly became part of the classic canon of the theory of architecture. The author poses the fundamental question: why – since we have at least five senses – only one of them, the sight, has become the one to be indulged in the architectural design and prevailing ethos. Juhani Pallasmaa demonstrates that the subjugation of other senses to the visual has led to an impoverishment of our environment, depriving architecture of its most important task: providing us with an existential foundation in the world.

Michał Choptiany – Polish literature specialist, philosopher, translator, editor, collaborates on a permanent basis with the Autoportret quarterly (during 2010–2012 as the editor), translated Juhani Pallasmaa’s The Eyes of the Skin.

Dorota Leśniak-Rychlak – Editor-in-chief of the Autoportret quarterly, Chair of the Institute of Architecture Foundation.

Co-financed by the Minister of Culture and National Heritage