30th Council of Europe Exhibition The Desire for Freedom. Art in Europe Since 1945 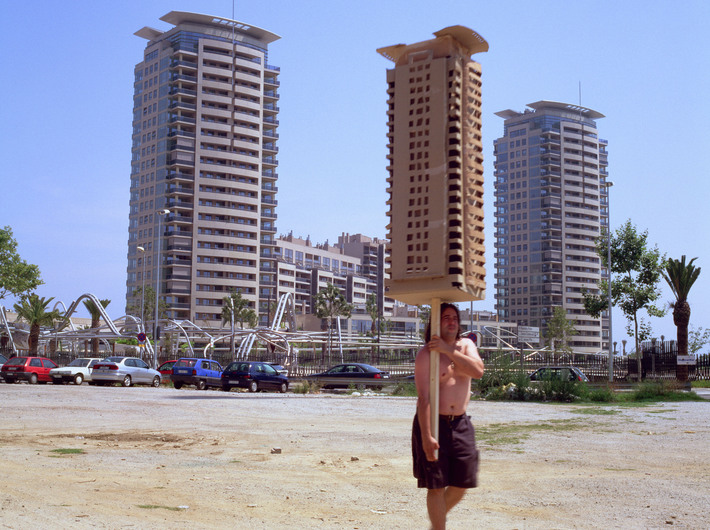 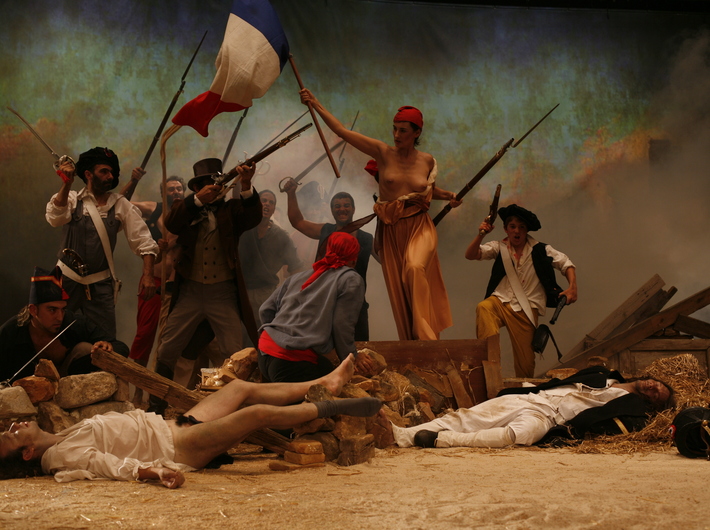 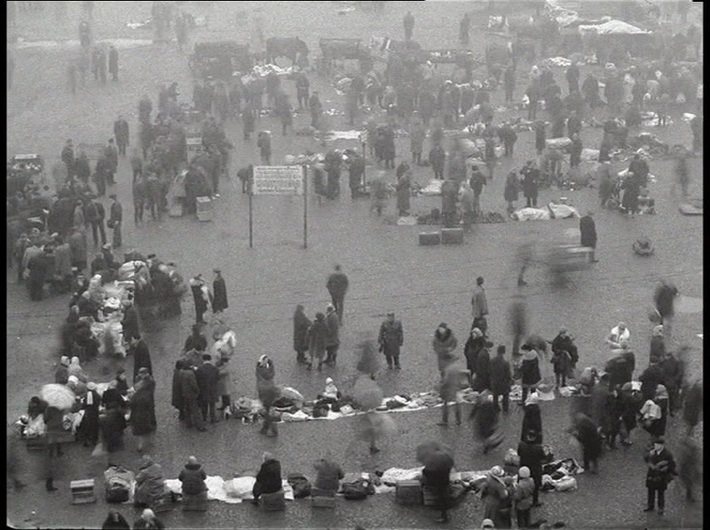 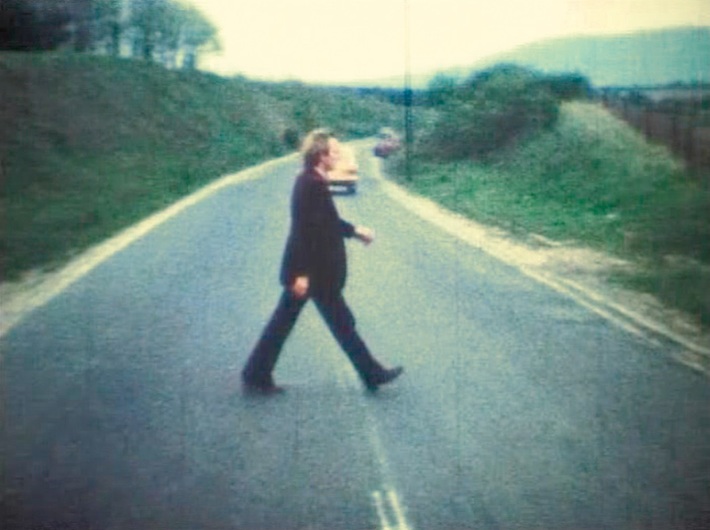 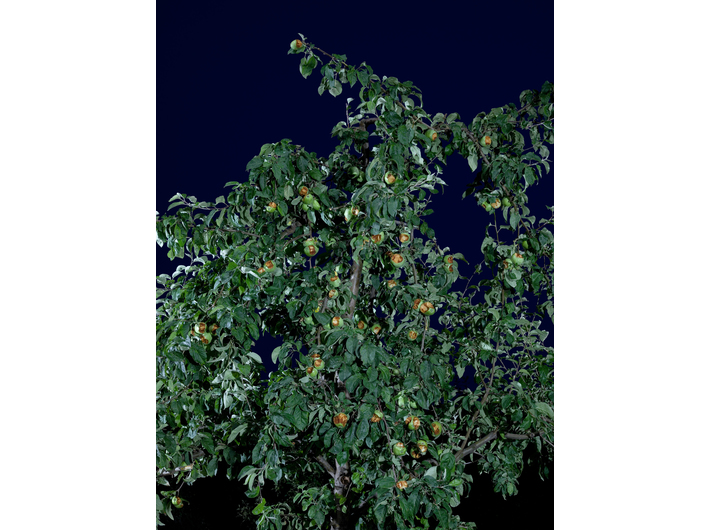 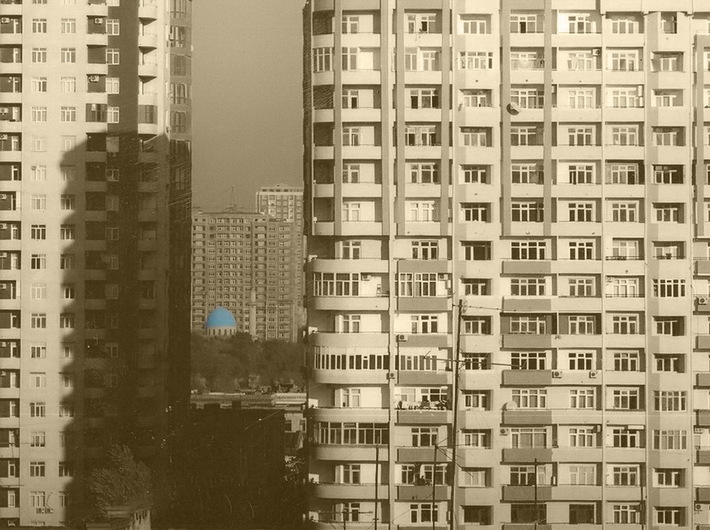 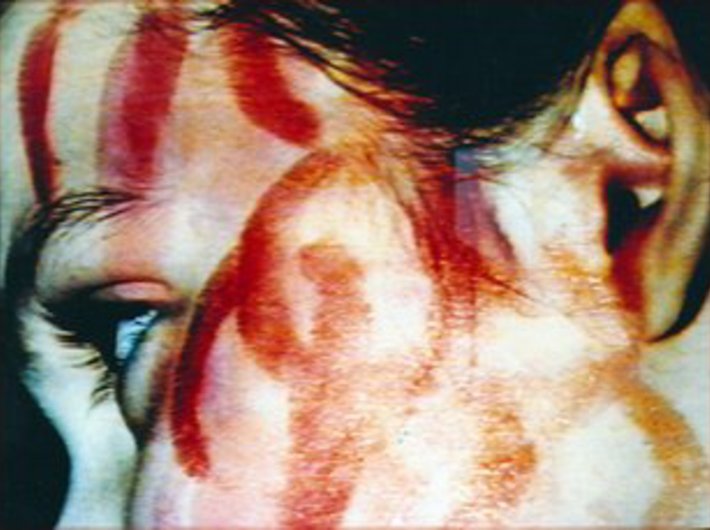 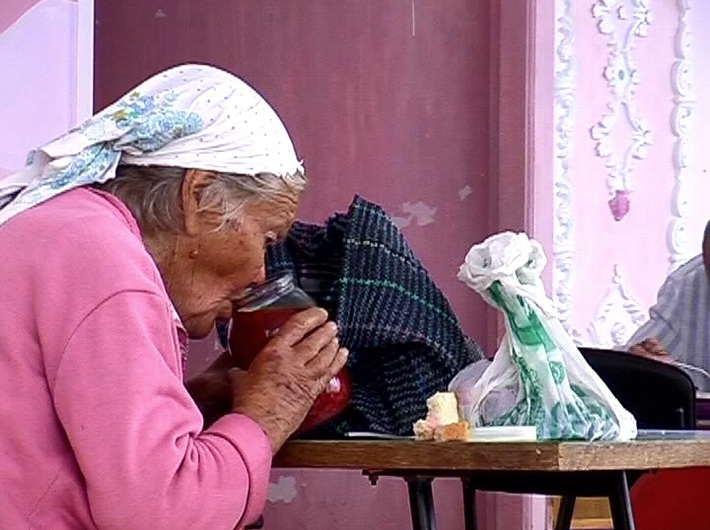 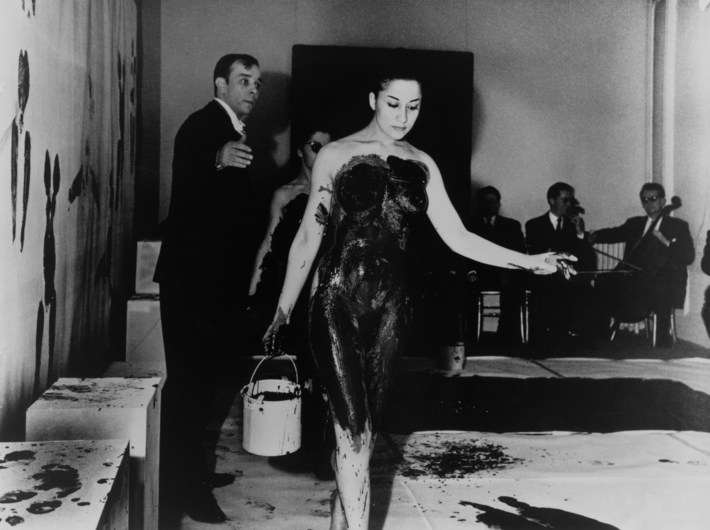 The post-1945 works that will be presented at MOCAK show the social and political climate of contemporary Europe. Human rights, equality, democracy – such are the issues dealt with by the exhibition The Desire for Freedom, co-financed by the European Commission.

The exhibition The Desire for Freedom will present mainly video works made over the last five decades by 47 authors from 17 European countries. The exhibition is divided into 12 chapters that illustrate the multitude of artistic forms of expression and the topics covered: The Court of Reason, We Are the Revolution, A Journey to Wonderland, Darkness at Noon, The Reality of Politics, The Uncertainty of Freedom, 99 Cents, A Hundred Years, Inhabitable Worlds, A Different Space, Self-experience – Testing the Boundaries, The World in Our Minds.

The presented works combine into a social and political landscape of contemporary Europe and the problems it’s grappling with. The exhibitions pose questions such as: how do individuals want to live? In what way do they want to come to terms with history? How do they behave faced with authoritarian regimes? The show demonstrates the ways in which artists expose social taboos. It also takes on board government politics and governments’ duty to provide security for their societies.

The artists whose work will be on display will include Yves Klein, Marina Abramović, Zofia Kulik and Przemysław Kwiek. In spite of his short (1954–1962) career, Yves Klein was one of the most significant artists of the post-war avant-garde. At MOCAK, it will be possible to see a documentary showing his action from the series Anthropométries de l’Époque bleue, which took place on 9 March 1960 at the Galerie Internationale d’Art Contemporain in Paris. The full series comprises some 180 paintings, stamped with human bodies, painted blue. The artist had covered his naked models in blue paint, letting them imprint their silhouettes on paper. We will also be screening Thomas Lips (The Star), a documentary of the performative actions of Marina Abramović from 1975 until 1993. The Serbian artist deliberately pushed her body to the limit of its endurance to test her command of it and over her own psyche, which she also tortured. As for the Kwiekulik duo, the viewers will be able to see photographs from their protest series A Monument without a Passport in the Artistic Salons, conducted in the second half of the 1970s. In their work, Zofia Kulik and Przemysław Kwiek – who represent post-war avant-garde art – debunked the absurdities of political propaganda.

The exhibition will be accompanied by a Polish and English language catalogue, with texts by: Zygmunt Bauman – a sociologist and philosopher, , Monika Flacke – historian and art historian, Thorbjørn Jagland – a Norwegian politician, and Maria Anna Potocka – a critic and art curator, the Director of MOCAK the Museum of Contemporary Art in Krakow.

The project was launched and is being co-ordinated by the Deutsches Historisches Museum in Berlin, which, in the autumn of 2012, presented the first edition of the exhibition. Subsequent exhibitions took place in Milan (Palazzo Reale) and Tallinn (Eesti Kunstimuuseum – Kumu Kunstimuuseum). In Krakow, a new version of the project will be shown. The project, co-financed by the European Commission has been organised under the auspices of the European Council to mark its 30th anniversary.

Application The Desire for Freedom

30th exhibition of the European Council The Desire for Freedom. Art in Europe Since 1945

Krzysztof Wodiczko The Abolition of War