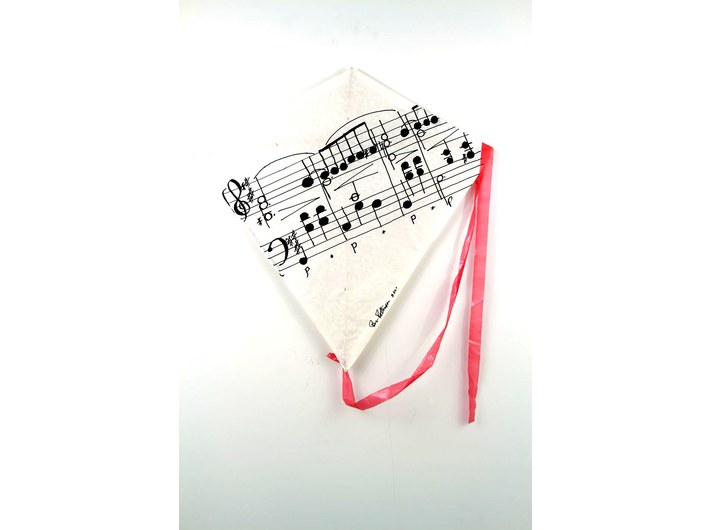 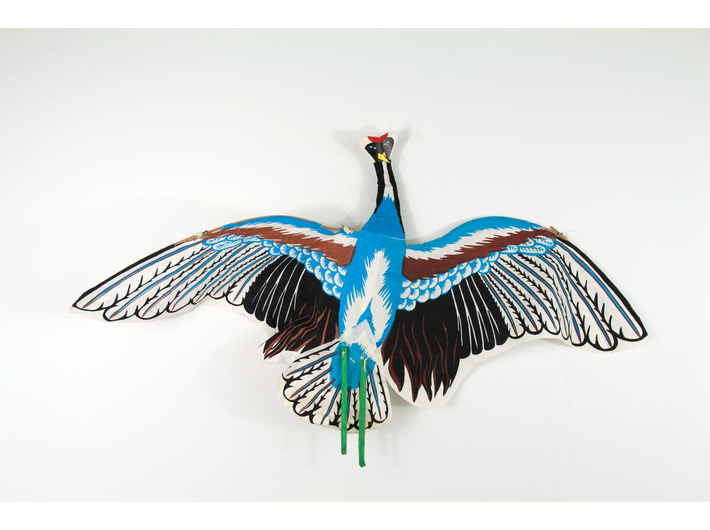 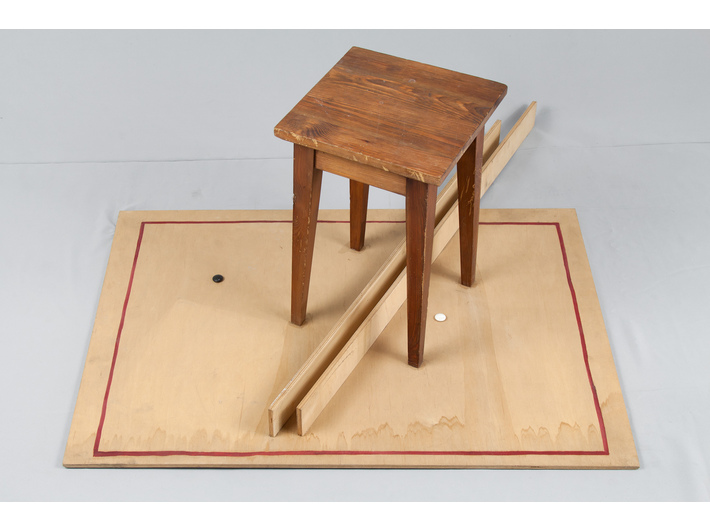 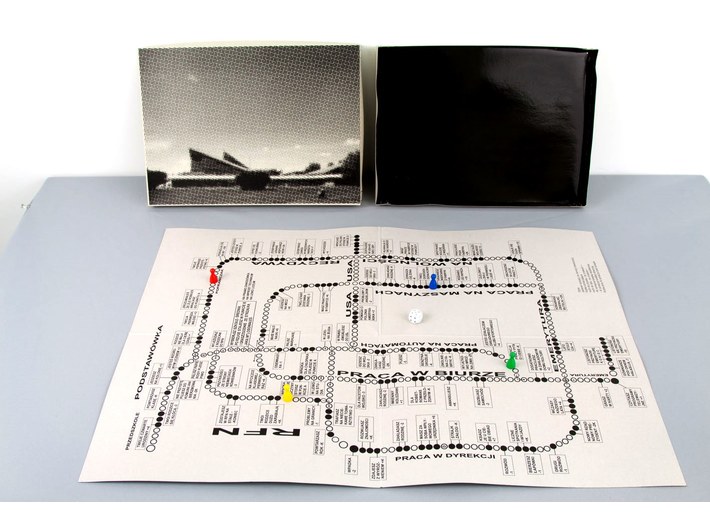 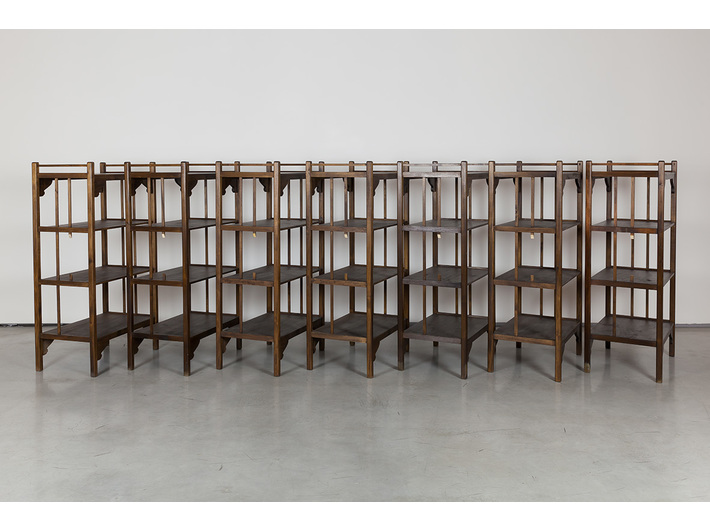 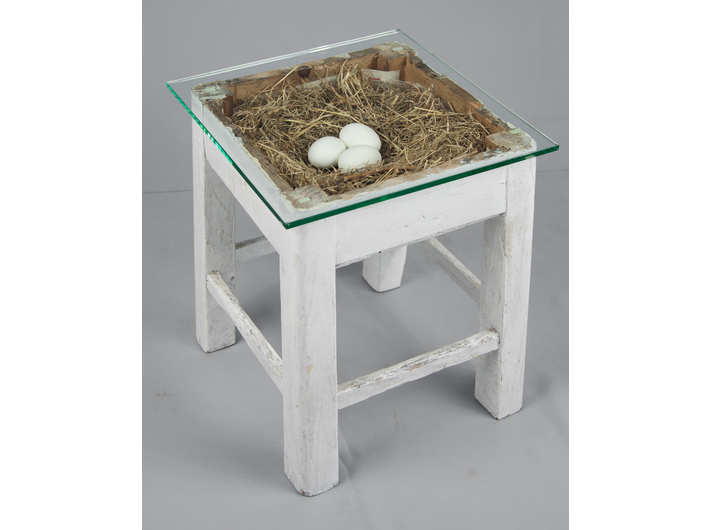 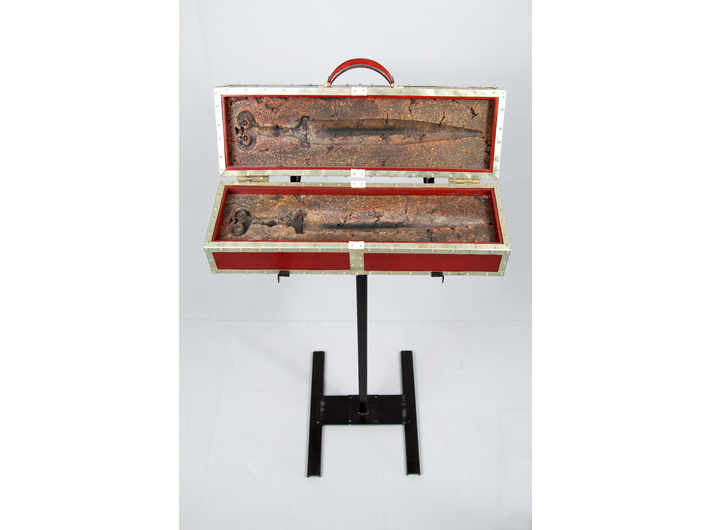 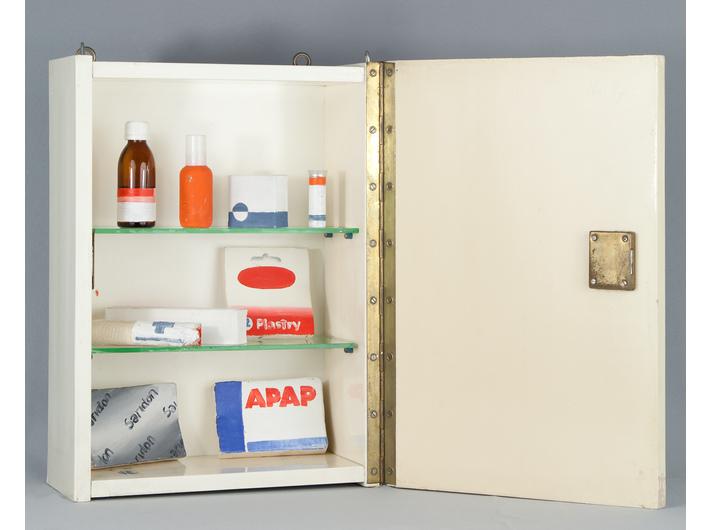 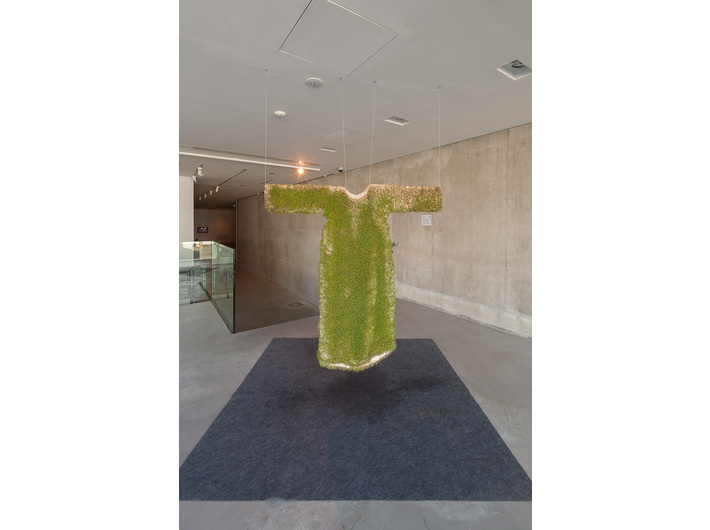 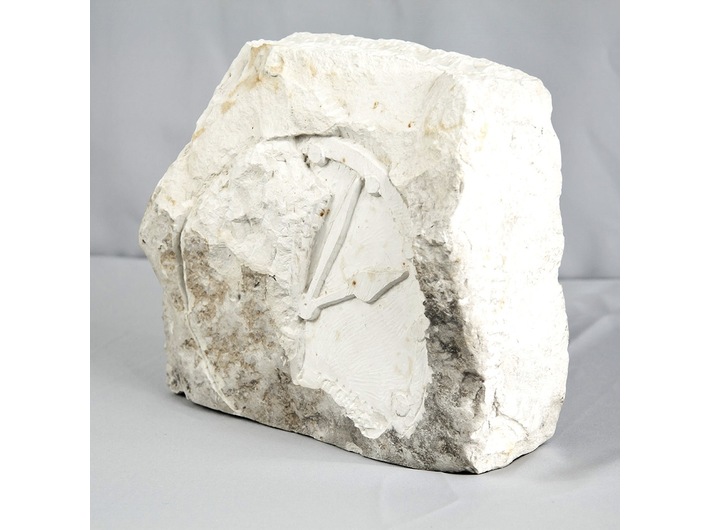 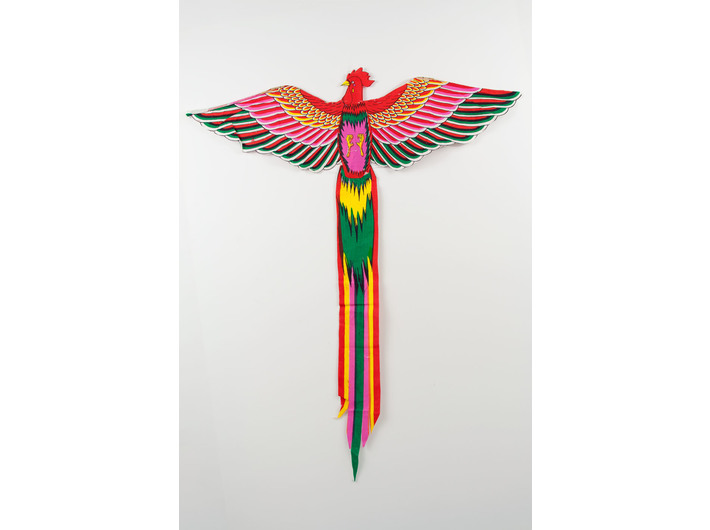 Space is the first exhibition of works from the MOCAK Collection and Archive to be presented at Krakow Live Festival. The exhibition, in which we will be presenting some 30 objects, sculptures and installations, is part of the programme Art at the Festival.

The venue of this year’s festival – set in a designated part of urban open space – inspired the theme of the exhibition – the indentifiation, definition and experience of ‘space’. The works on display show the ambiguity of the title.

Piotr Lutyński Territory deals with metaphysical space, intended as the interface between the world of the living and the world of the dead. Krzysztof Wodiczko’s Vehicle for the Homeless intends to provide the homeless with some dignity, security for their possessions and at least some private space. In turn, Rolf Julius’s sound installation Etwas wind transposes the viewer to where the work had been created: the edge of the Amazonian jungle, where the artist recorded the song of a rare species of birds. Noel Harding’s sculpture One Minute Later creates a singular space inside it through pulsating light. Wilhelm Sasnal’s First Aid Box is a slice of reality annexed by art. The artist has re-equipped the First Aid box, repainting some of the containers and adding little pictures. In turn, Rafał Bujnowski, by making a replica of the only surviving piece of furniture from the family home of Karol Wojtyła, released the object from its sacred territory. Kites provide a return to the former site of the presentation – as a recollection of Ben Paterson’s happening What Is Fluxus? This Is Fluxus, which took part on Krakow’s Błonia in 2001 roku. The documentation of Jacek Zachodny’s Observation demonstrates an infringement of the neutrality of urban space and the diversity of people’s reactions.