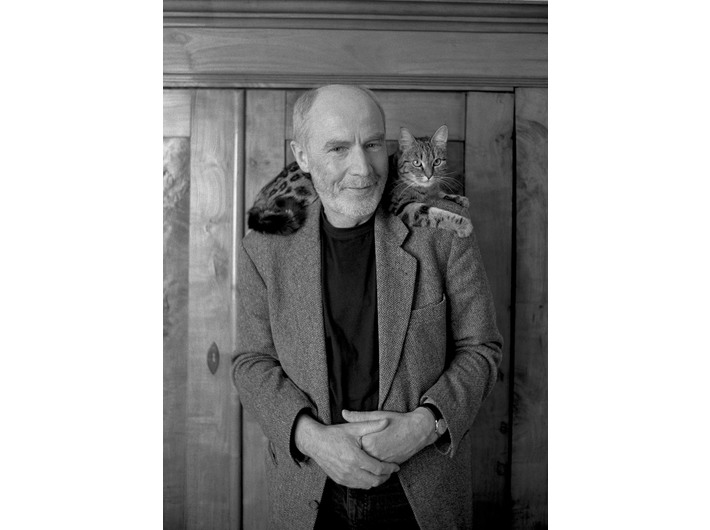 […] Poetry is for me the highest state of awareness,
a singular state of mind that makes it possible to relate the world.
Ryszard Krynicki

To coincide with the publication of Ryszard Krynicki’s collection of poems Sehen wir uns noch? by the German publishing house Hanser, MOCAK in collaboration with the Center for Persecuted Arts in Solingen has prepared an exhibition dedicated to his works. We present posters with Ryszard Krynicki’s poems, selected by the poet. There is also a display of a number of his volumes of poetry published in Poland as well as four collections of his poems that have come out in Germany: Wunde der Wahrheit, Um niemanden zu verletzen, Stein aus der Neuen Welt and Sehen wir uns noch? The exhibition is accompanied by a short film made by MOCAK, in which Ryszard Krynicki talks about his fascination with German literature. For our Museum, the video is an important element of our strategy for presenting artists, emphasising the presence of the artist within the space of his exhibition.

Ryszard Krynicki made his debut in the late 1960s, as an important member of a generational group Nowa Fala (New Wave). In his poems, engaged socially and politically, he employed street slang ironically as well as newspaper jargon and officialese. For putting his signature to List 59, a petition to the government protesting against changes in the constitution of the People’s Republic of Poland, the Main Office for the Censorship of the Press, Publications and Performances banned Krynicki not only from having his works published but even from having his name used in public between 1976 and 1980. In order to evade censorship, during that period, Ryszard Krynicki’s poems came out exclusively in underground and émigré publications such as “Kultura” in Paris and “Oficyna Poetów” in London. During 1978–1981, he co-edited the first Polish independent literary magazine “Zapis”, published underground in Poland and also in London. Between 1982 and 1988 he was a co-editor of the underground Solidarity magazine “Obserwator Wielkopolski”. During the 1990s, the poet devoted himself to publishing. Since 1988, together with his wife Krystyna, he has been running the publishing house Wydawnictwo a5, focused on poetry. Since 1991, he has edited the series of poetry Biblioteka Poetycka Wydawnictwa a5. The poet also prepares editorial compilations of books published by a5 and designs their covers. A large part of his work has been related to translations of poets writing in German such as Nelly Sachs, Hans Arp, Bertolt Brecht, Paul Celan, Hans Magnus Enzensberger, Reiner Kunze and editorial compilations of Polish poets, including Zbigniew Herbert, Wisława Szymborska, Stanisław Barańczak and Adam Zagajewski. Since 2000, Ryszard Krynicki has published two new volumes of poetry Kamień, szron (Stone, Hoarfrost) and Haiku. Haiku mistrzów, (Haiku by Haiku Masters) as well as Wiersze wybrane (Selected Poems). Besides writing poetry and publishing, Krynicki is also interested in activities related to literature and visual arts. In January 1971 he finalised his unique, avant-garde artist’s book – a collage of newspaper cut-outs, which in 2014 was reprinted by MOCAK as a short run of 99 copies signed by the author. 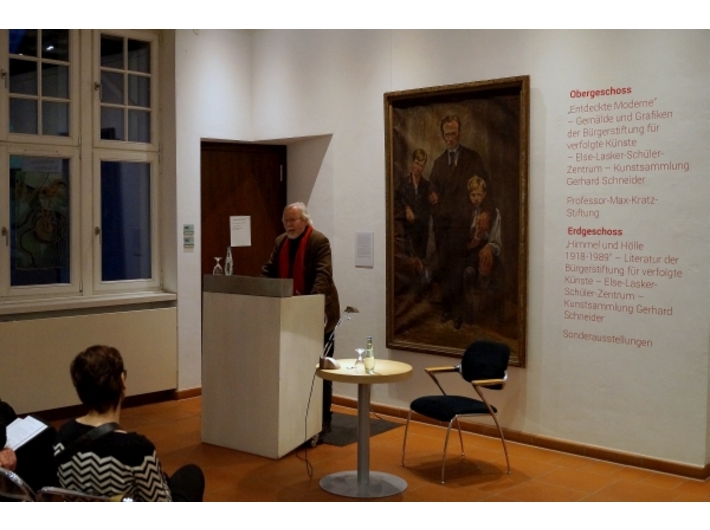 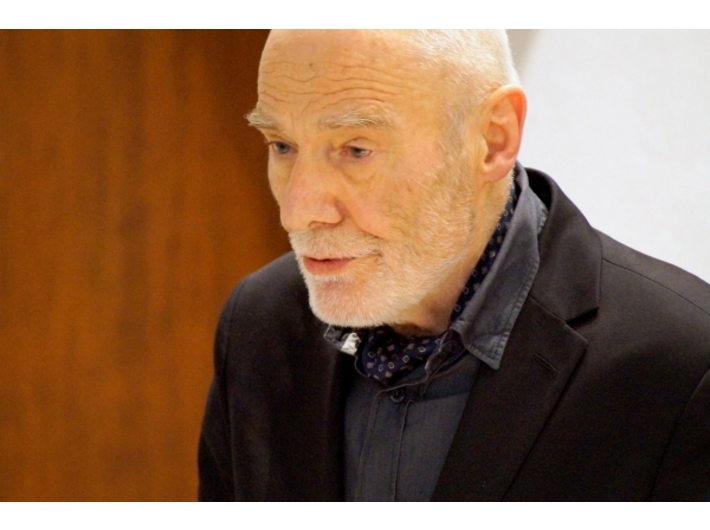 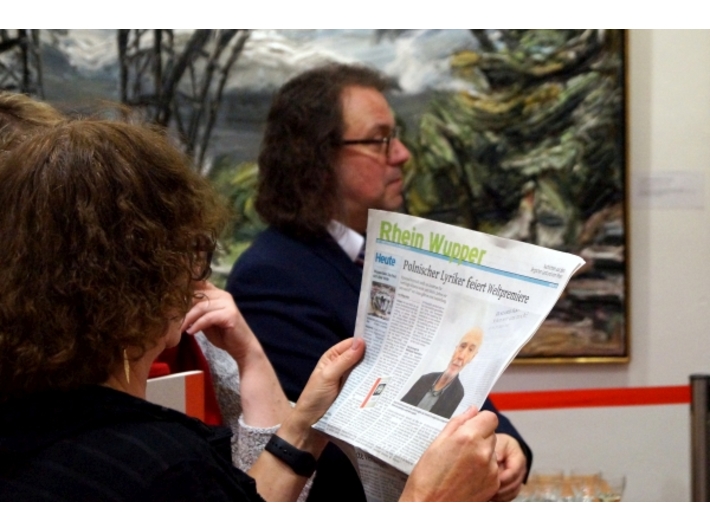 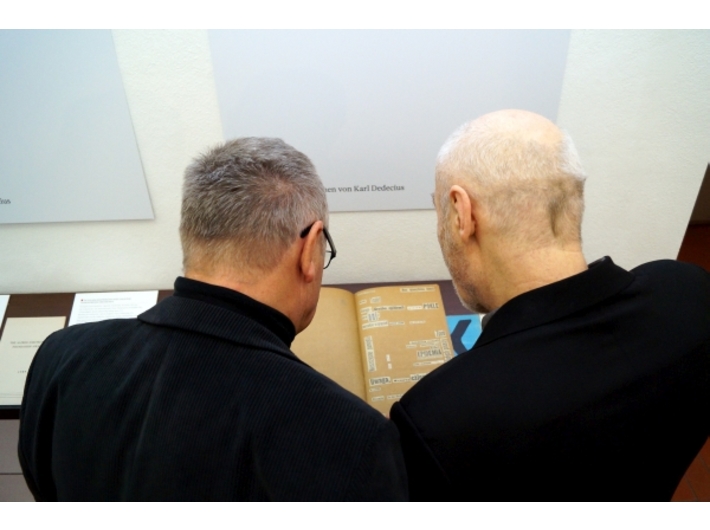 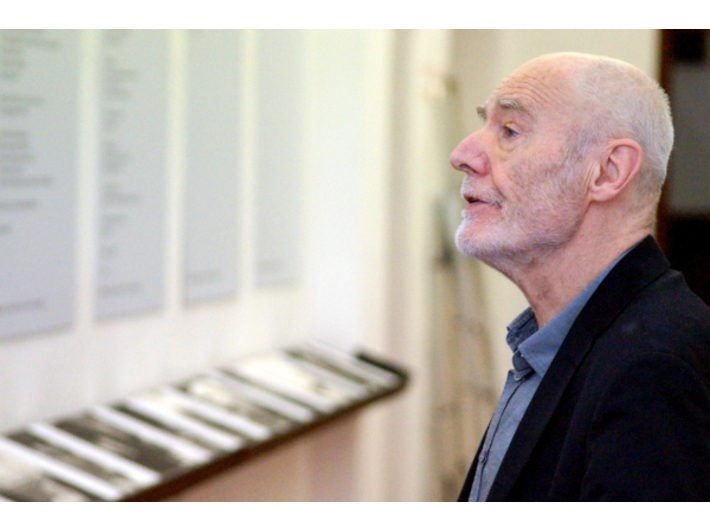 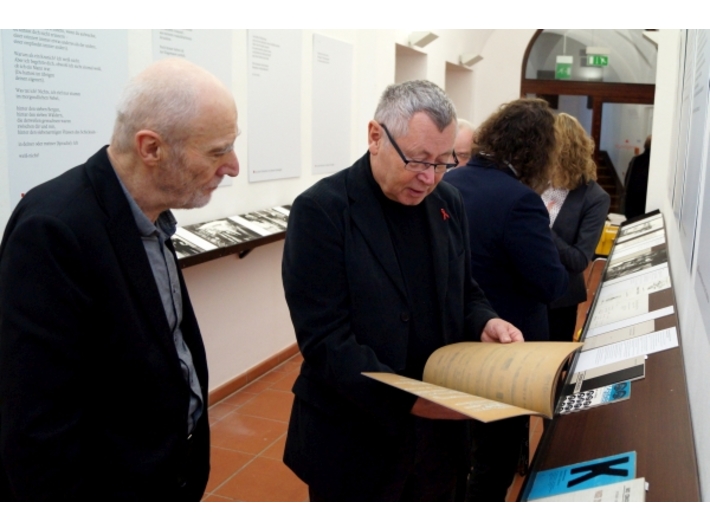 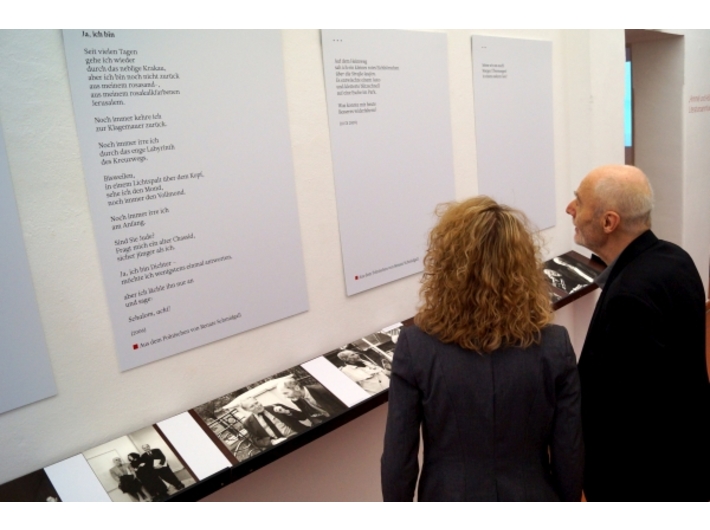 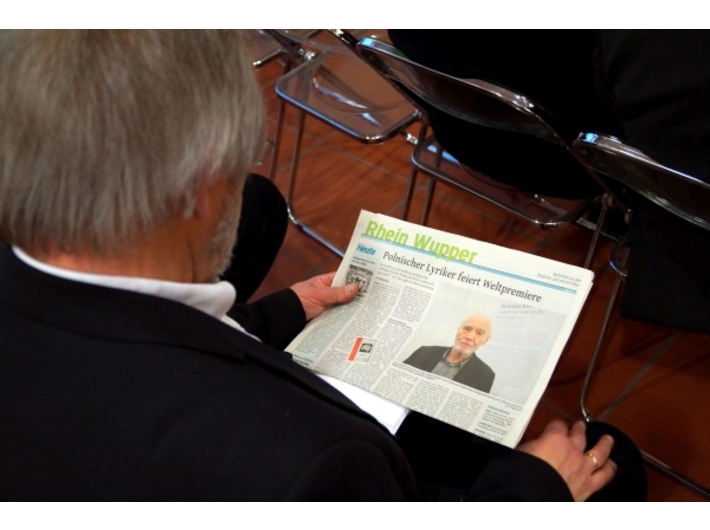 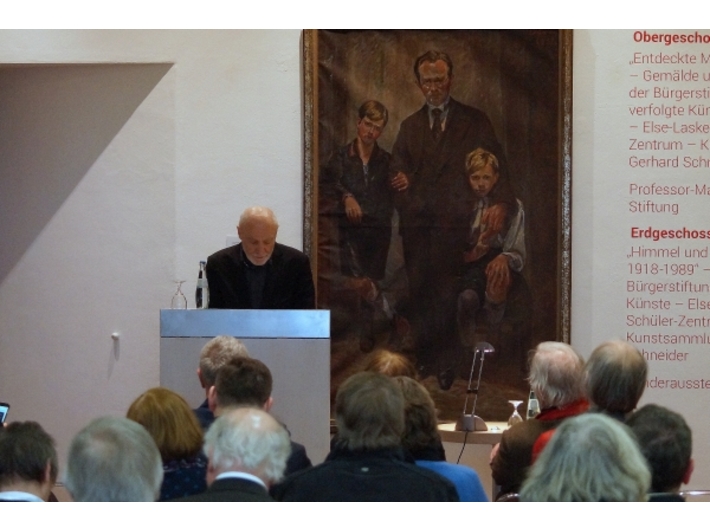 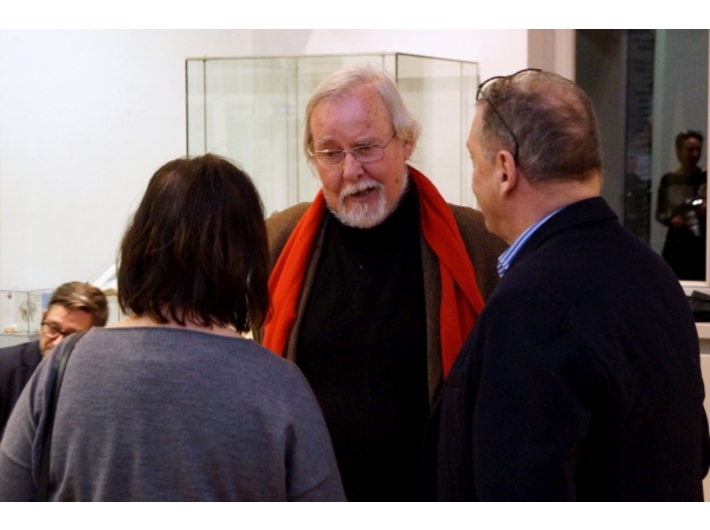 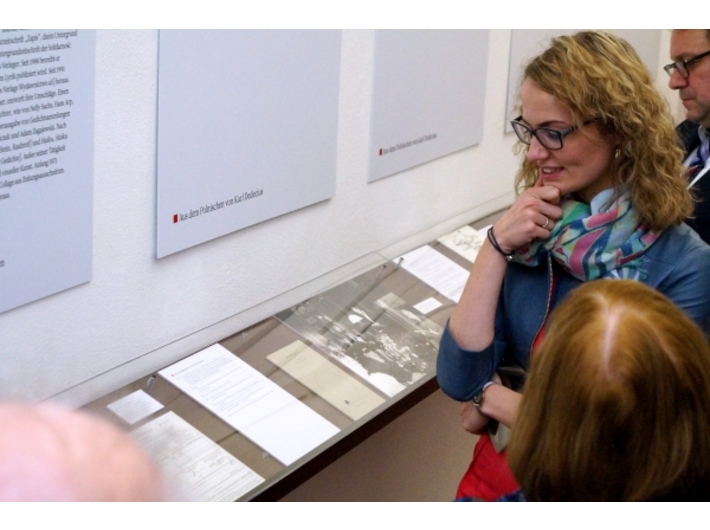 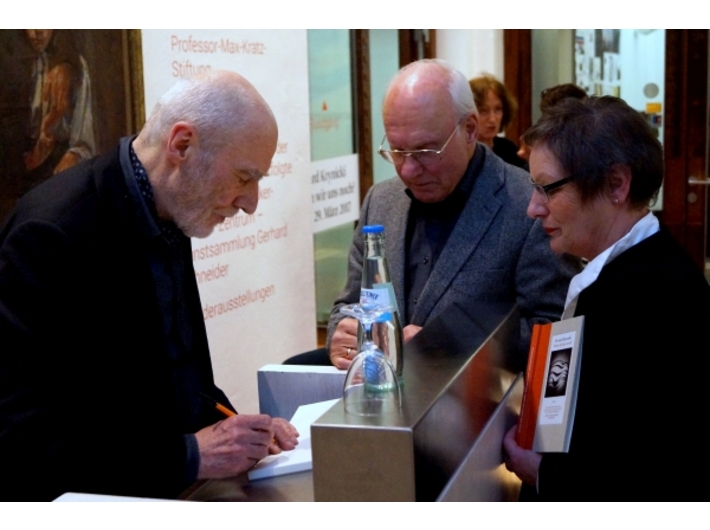 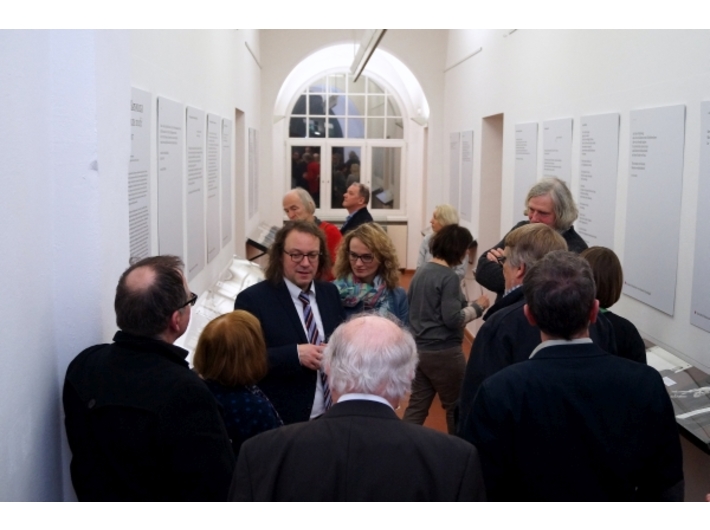 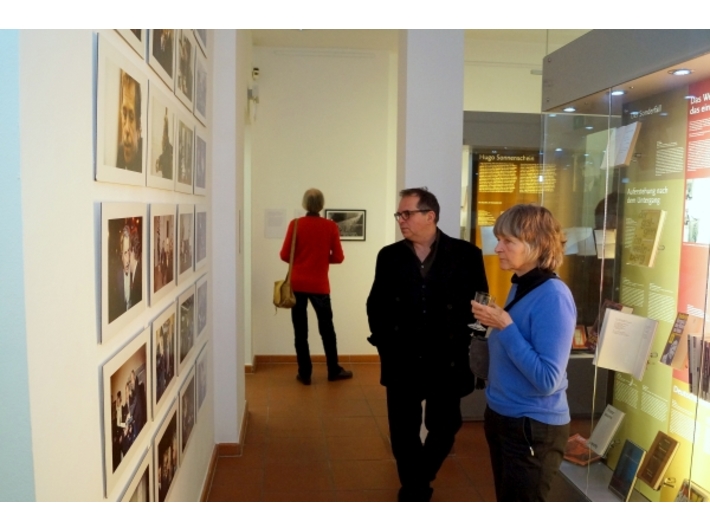 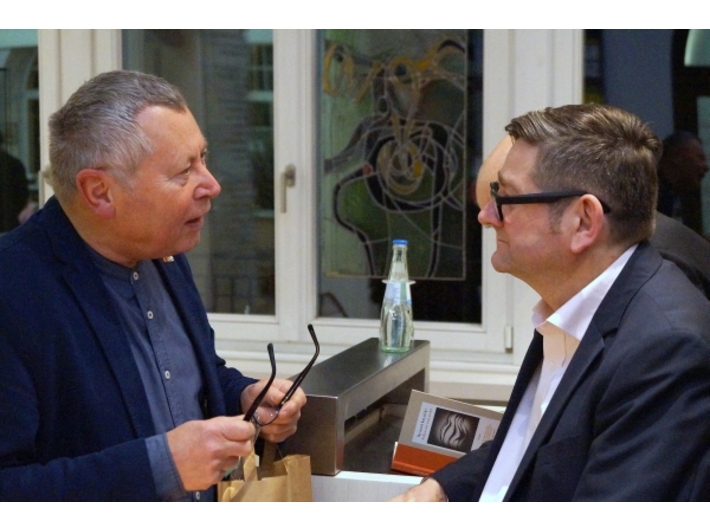 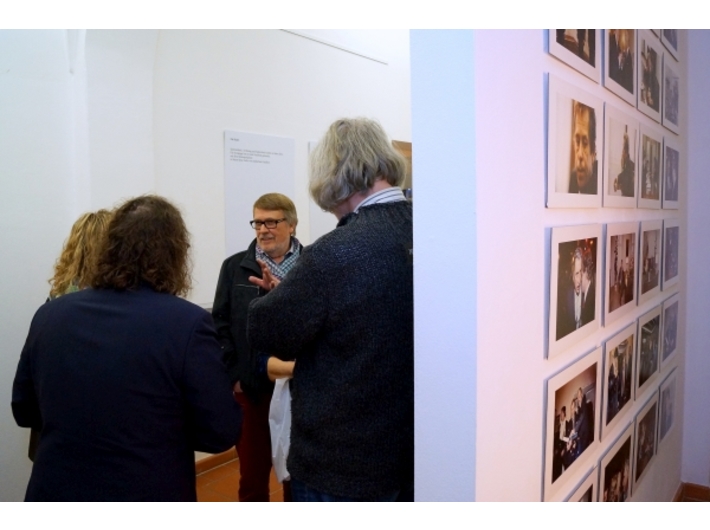 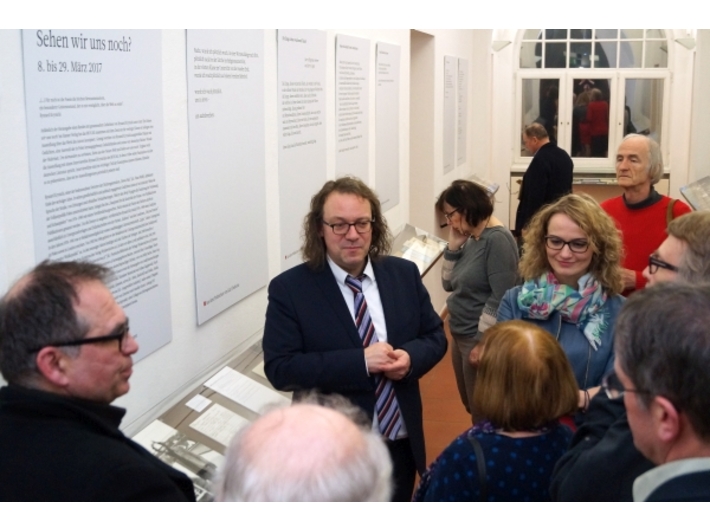 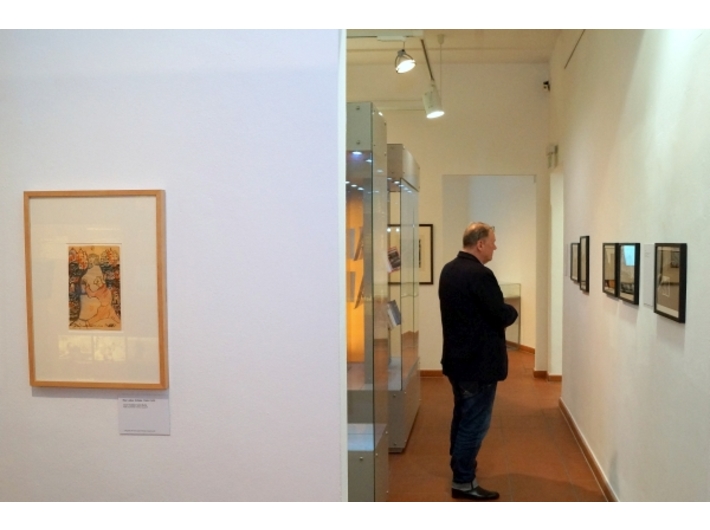 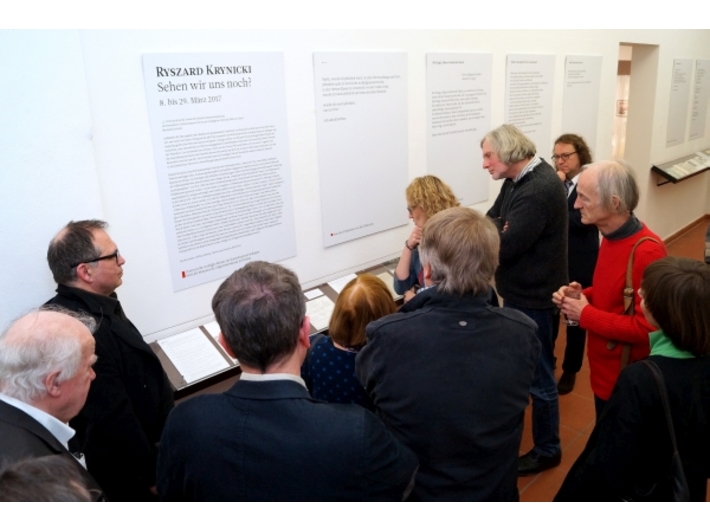 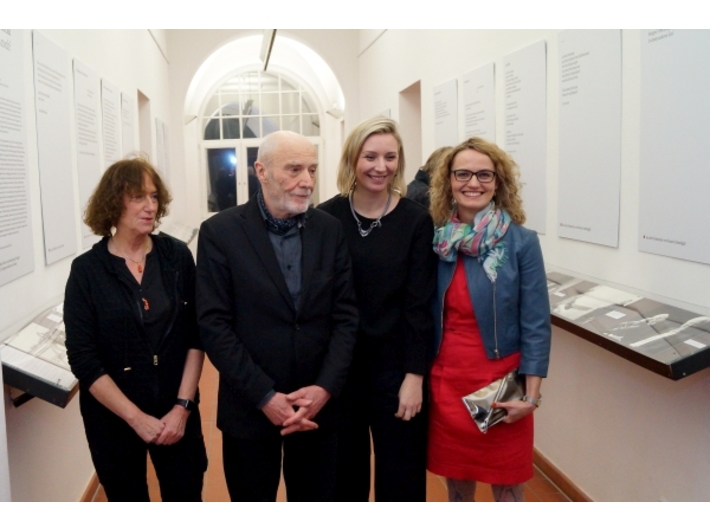 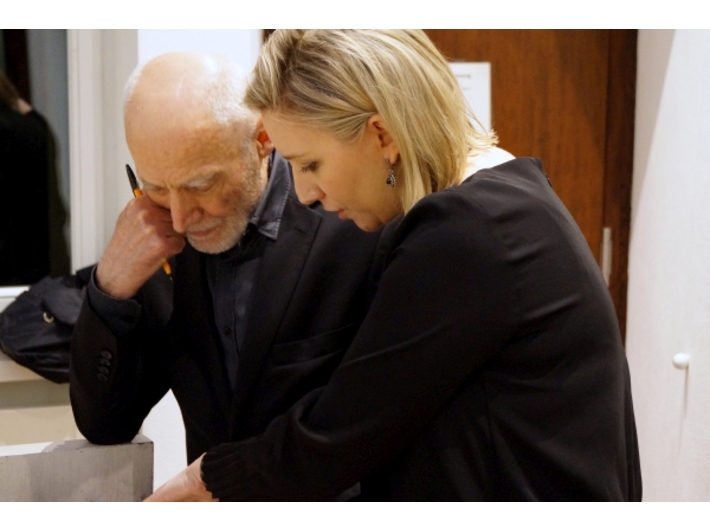 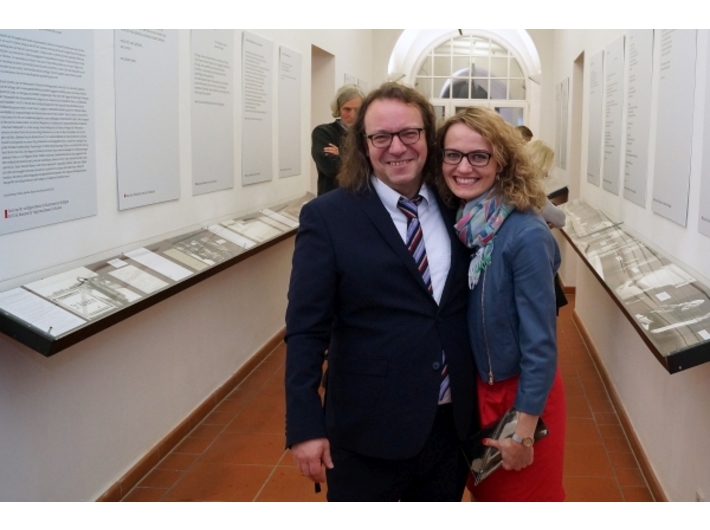 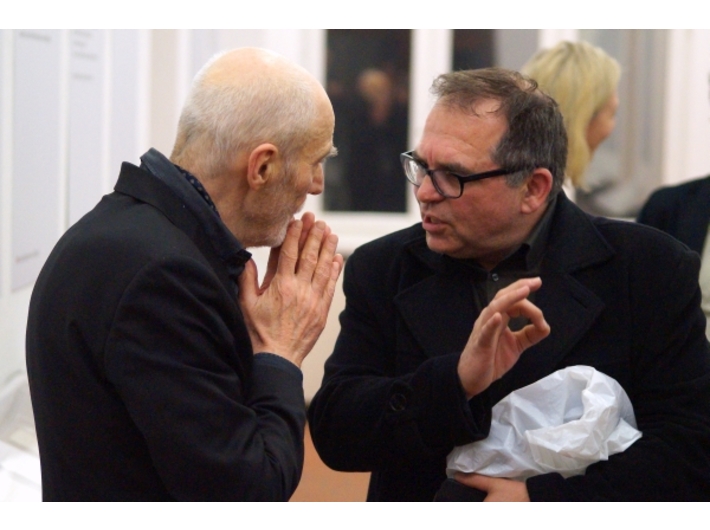 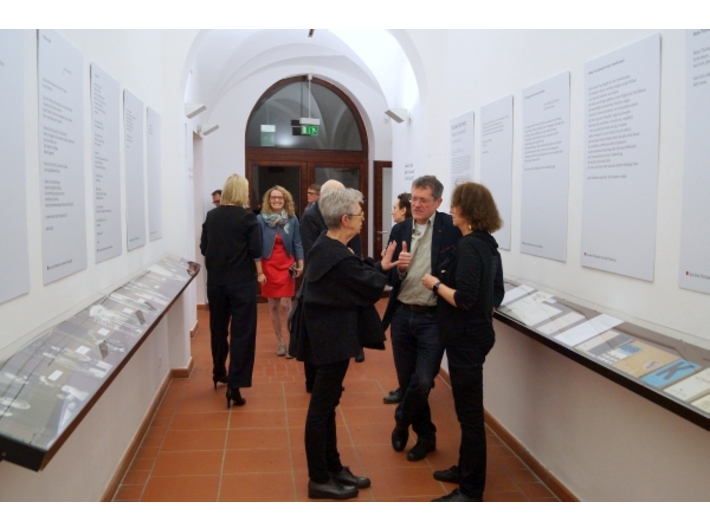 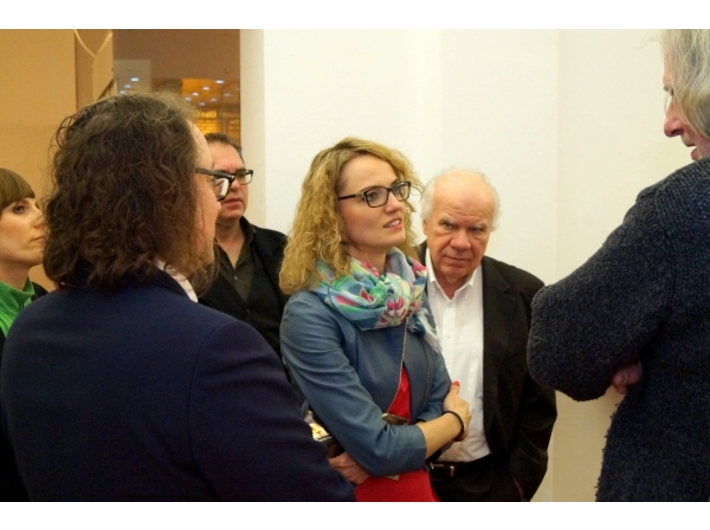 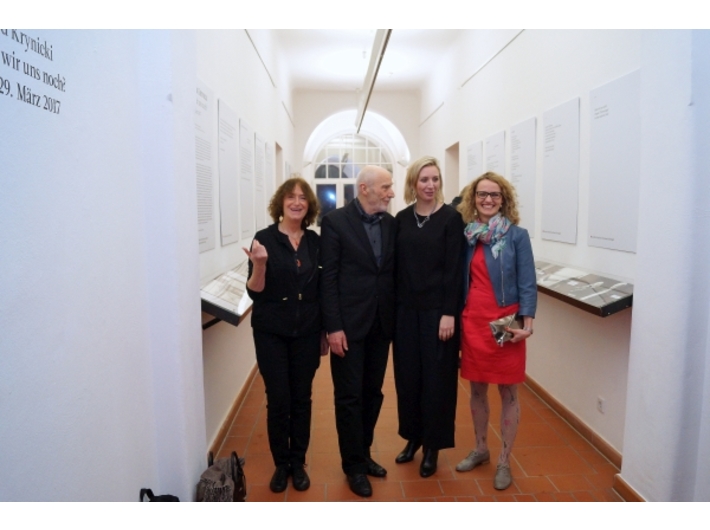 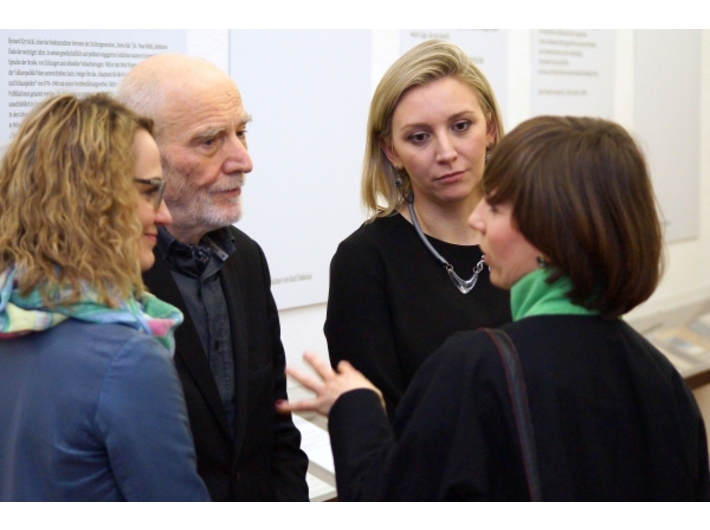 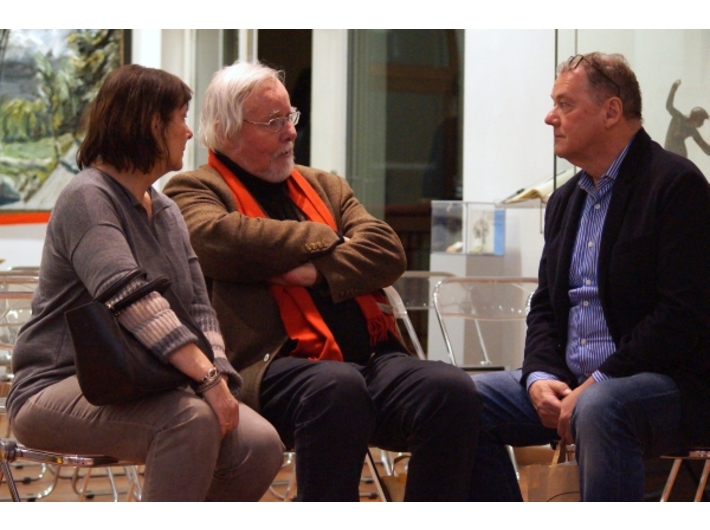