Joachim Ringelnatz Poetry and Art on the Brink of Nazism 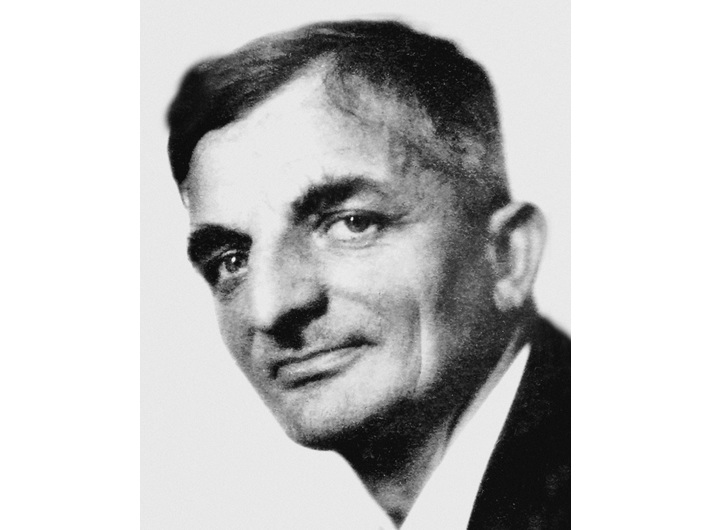 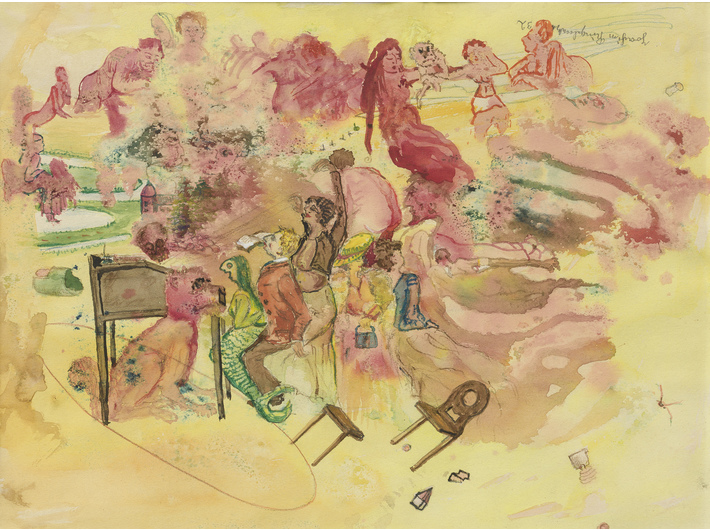 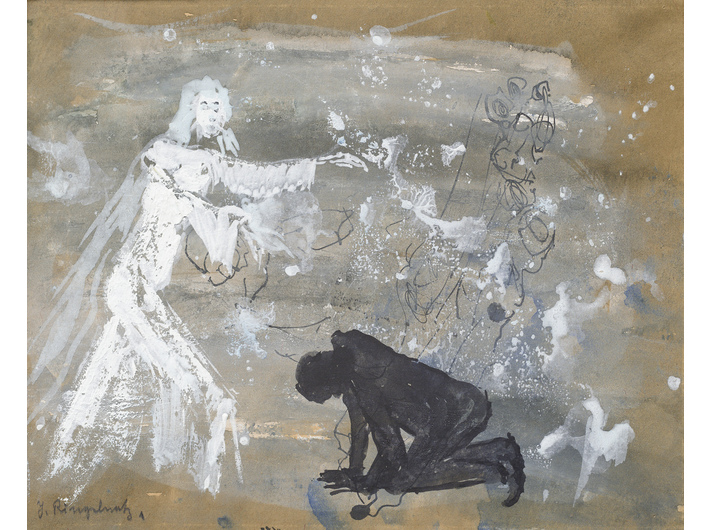 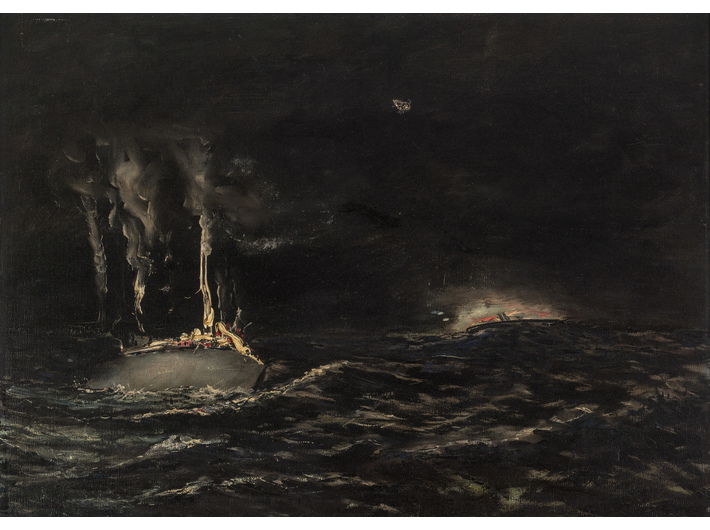 Joachim Ringelnatz (1883–1934) is one of the classics of German poetry. Snippets of his humorous verse that distances itself from the reality are still popular today as topical aphorisms. In Cuxhaven, a town with close links to the poet, there is the Ringelnatz Museum. Ringelnatz was also a painter; his paintings, however, have not been very well known. It was not until 2016 that the Center for Persecuted Arts in Solingen showed a retrospective presentation of Ringelnatz’s paintings.

The exhibition in MOCAK is the first contemporary presentation of this artist outside Germany. We will be showing a dozen or more original paintings and drawings, some copies of works lost during the war, a wide selection of his literary works (first editions of books, including copies signed by the artist) and a short film recording of the poet reciting one of his poems.

Ringelnatz painted his first oil paintings at the age of 22, in 1909 he began to recite his poems on the stage in Simplicissimus, an art café in Munich, and a year later the first volume of his poetry came out. The 1920s were the peak years of his artistic career. Many of his books were published in runs of tens of thousands, his paintings were exhibited in many galleries in Germany, and he was frequently invited to appear on stage as a stand-up comedian. In 1933, when the Nazis came to power, his artistic activity, both as a painter and a poet, was declared ‘degenerate art’ (‘Entartete Kunst’). Shortly afterwards, the artist died of tuberculosis.

Ringelnatz-the-poet and Ringelnatz-the-painter are two poles of this complex artistic psyche. As a poet, Ringelnatz breaks social conventions, wrily and bitterly commenting on the reality around him, and criticising Germany immersed in crisis after losing World War I – a country that is poor, with high unemployment, and where nationalism is beginning to rear its head. In turn as a painter, he makes no direct references to the current situation – he paints genre scenes and landscapes, showing man as a small, lonely and insignificant figure against the powerful and indomitable nature.

Joachim Ringelnatz: Poetry and Art on the Brink of Nazism
Accompanying news: