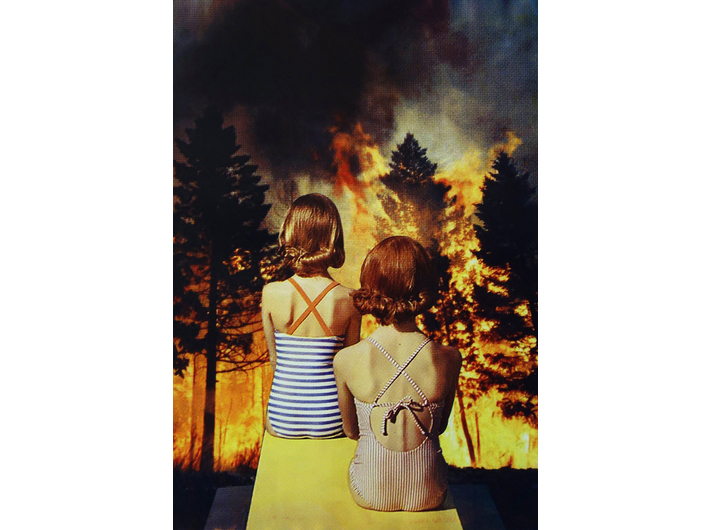 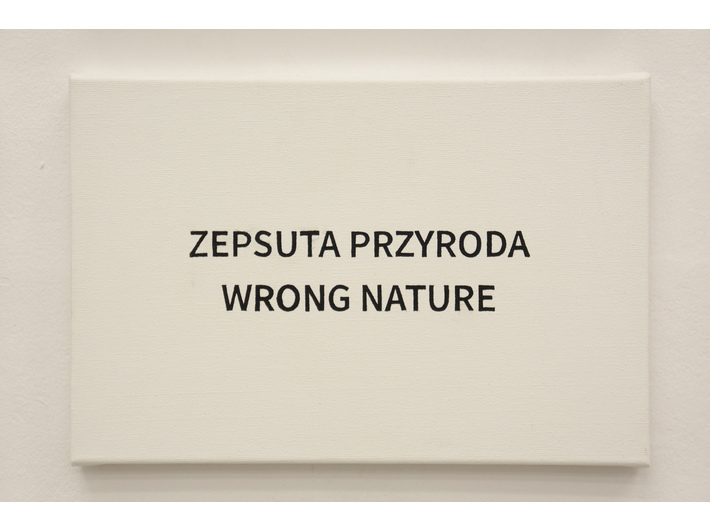 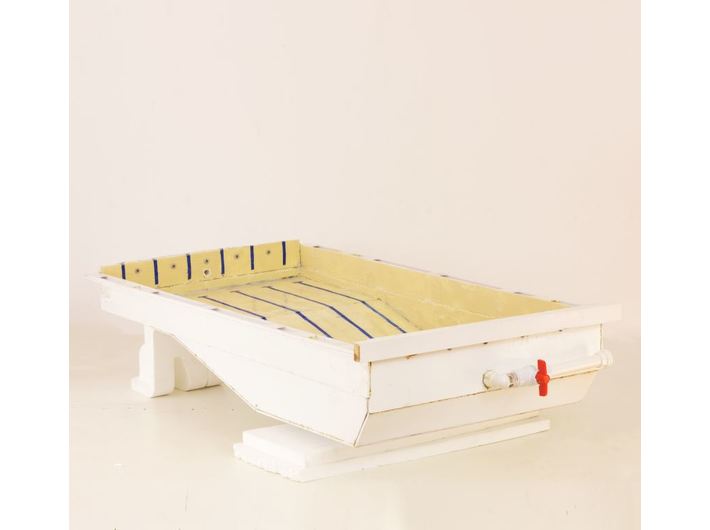 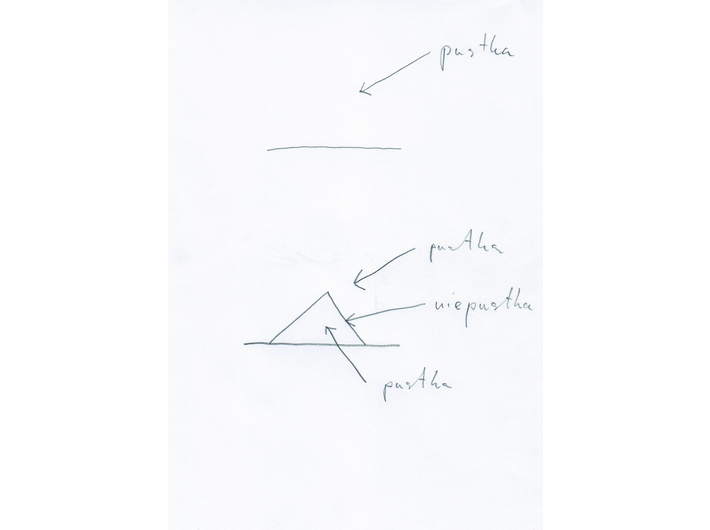 The exhibition has been devised by Jarosław Kozłowski – who, until 2016, ran the 5th Drawing Studio at the Faculty of Painting and Drawing of the University of Fine Arts in Poznań.* He invited his ex-students to show their works at the Re Gallery. The result is thematically and formally diverse, illustrating the way that Prof. Kozłowski conducted his class, as well as his notion of drawing – treated as a conceptual sketch, record of thought – a trace left in space by man. Prof. Kozłowski respects the students’ individuality; he does not impose ready-made solutions on them but rather helps them to develop whatever makes them tick in terms of how they perceive the world.

The element that all the presented works have in common is their take on broadly defined conceptualism. Each of the students, however, has followed a different path of artistic exploration. Angelika Grzegorczyk has collected autographs of famous people from the world of culture and politics, creating an illusion of actually being acquainted with them. Natalia Karczewska has created an installation that illustrates the moment of transition from being awake to being asleep. Jakub Matuszczak has constructed a miniature of a swimming pool, demonstrating that factual attention to detail does not guarantee a realistic representation. Paulina Piórkowska queries the value and staying power of a singular respect for bread, widespread in Polish culture. Aleksandra Polerowicz examines how many different meanings can be contained in a single word. Karolina Wojciechowska urges reflection on the boundary of human sensitivity. Wiktor Wolski shows that philosophical thought is irrevocably linked to the visual sphere.

One of the goals of the exhibition is to highlight the fact that the diversity of works created in any studio depends above all on the personality of the person running it, his or her methods of teaching and way of understanding art.

* During 1981–1987, Jarosław Kozłowski was the rector of the Higher National School of Plastic Arts in Poznań (today known as the University of Fine Arts in Poznań) and subsequently continued as a teacher. In October 2016, the then, and current, University authorities made the decision to replace Professor Kozłowski as the head of the studio. Jarosław Kozłowski, who had been running the studio from 1981, was removed from teaching duties, and a few months later given formal notice to quit.