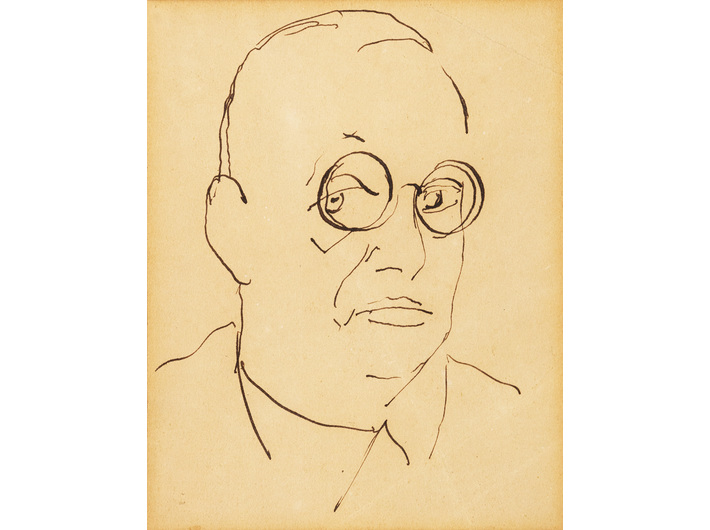 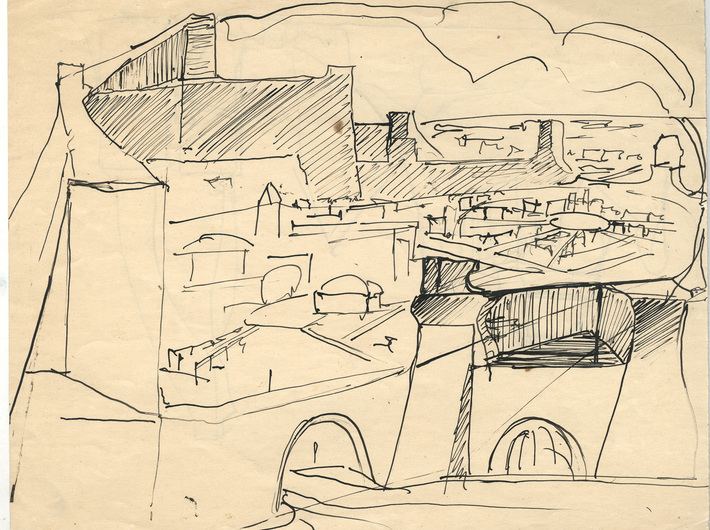 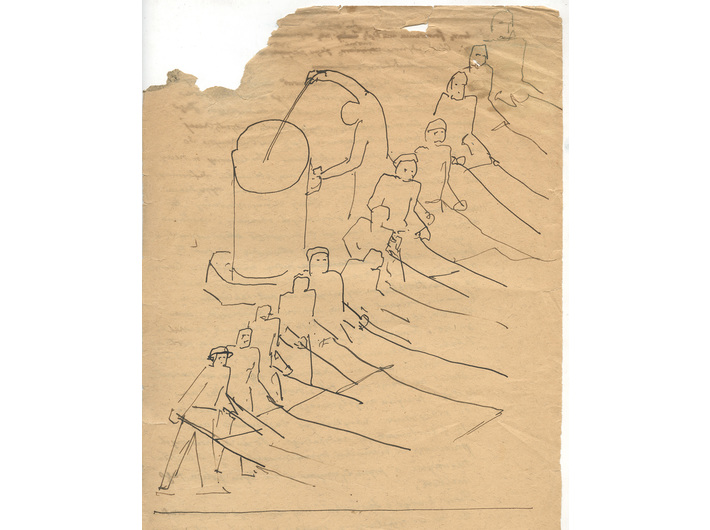 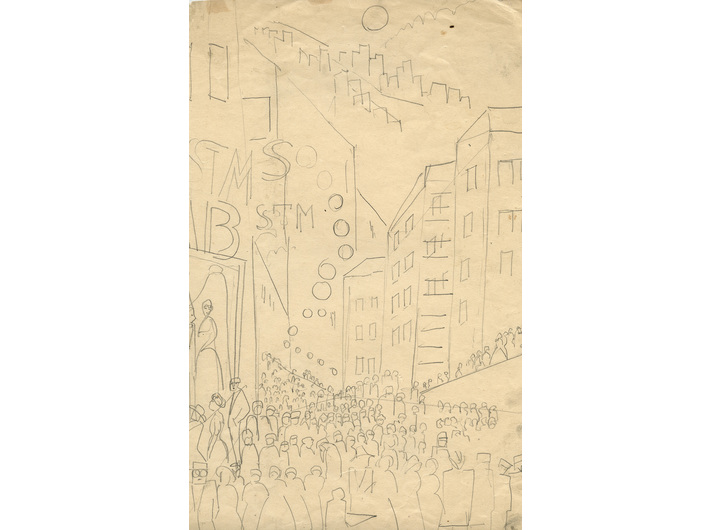 In the history of Polish art, Leon Chwistek has made his name as a trend setter. He was a philosopher and logician but he was also fascinated by the avant-garde tension of his time. Endowed with considerable intellectual and artistic potential, he saw it as his duty to influence the shape of the changes to come. First, he became involved in the formist movement, becoming its intellectual spokesman. Soon, however, formism disappointed Chwistek – its vision of the subjugation of the painting to schematic deformation did not accord with his own vision of art and the world. Chwistek decided to create an art movement of his own – hence strephism. This hybrid of philosophy and art concentrated on form and composition; its concealed goal, however, was to reproduce a multitude of meanings within a painterly act and, in the long run, bring about an improvement in the appearance of the world. In developing strephism in-depth, Chwistek became involved in a discourse with another art movement – unism, which he perceived as a principled negation of his own philosophy of art. He even went so far as to coin the term ‘anti-unism’ as synonymous with strephism. Strephism developed into motivism – the concept behind it was related to Chwistek’s increasingly left-wing perspective. He began to maintain that art had social tasks to accomplish. In his motivism, his focus included bringing the viewer inside the painting.