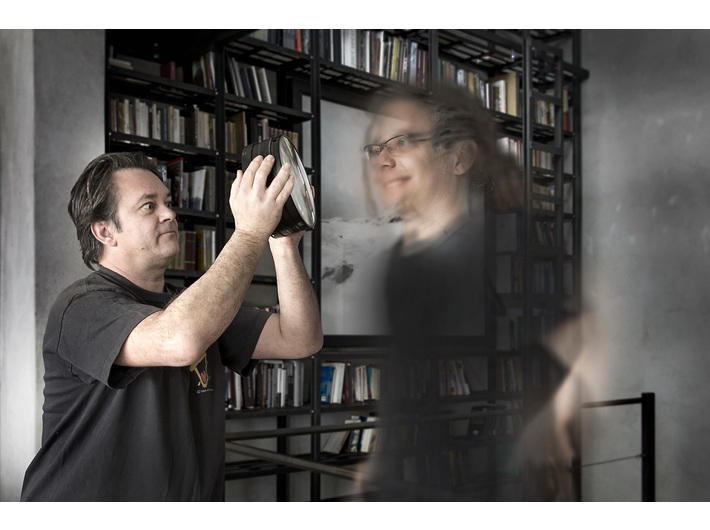 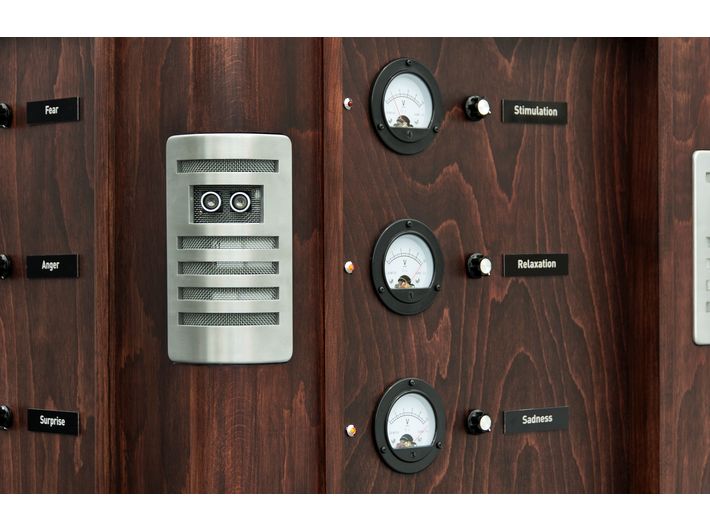 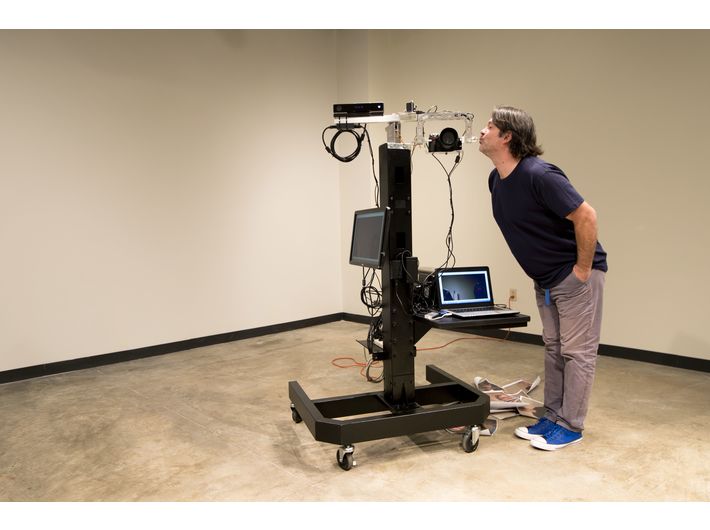 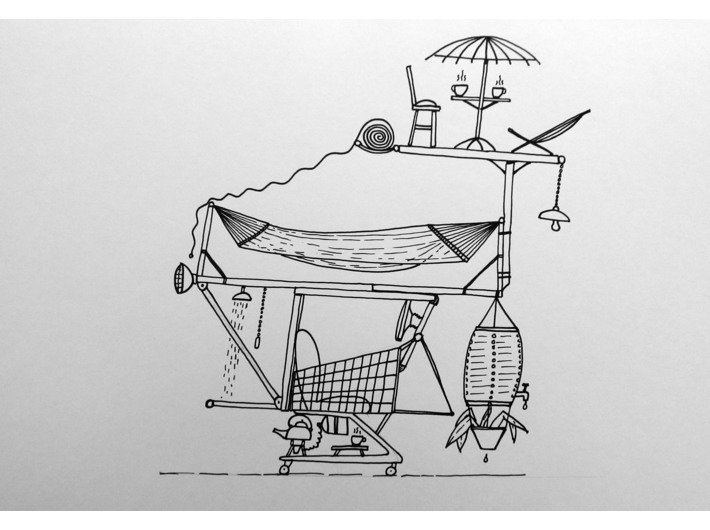 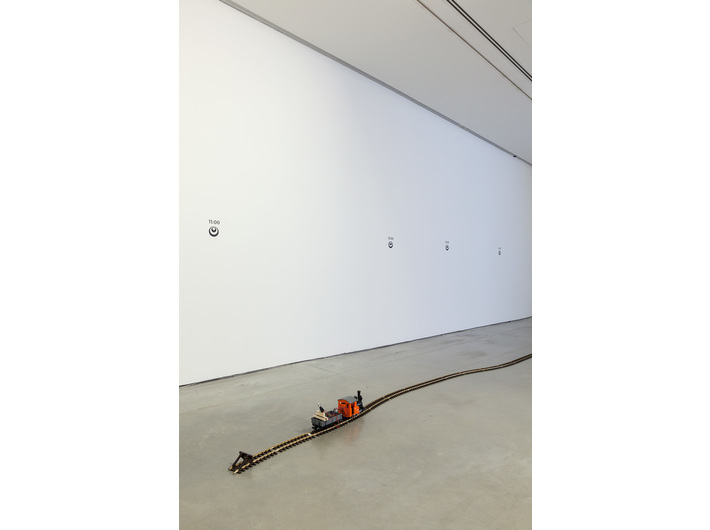 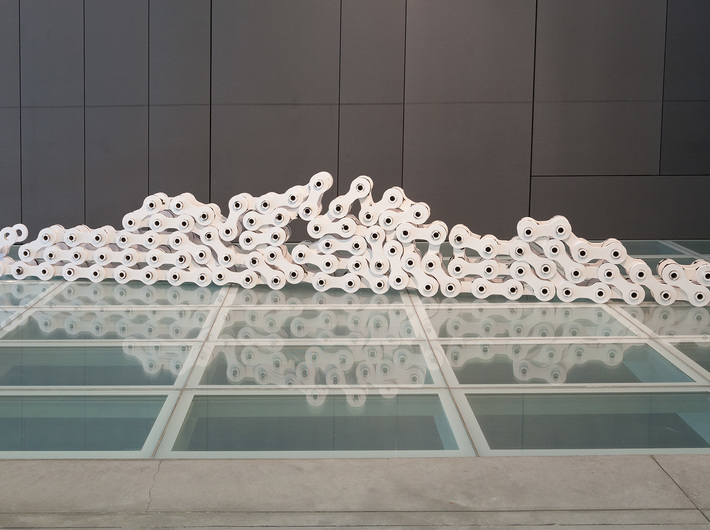 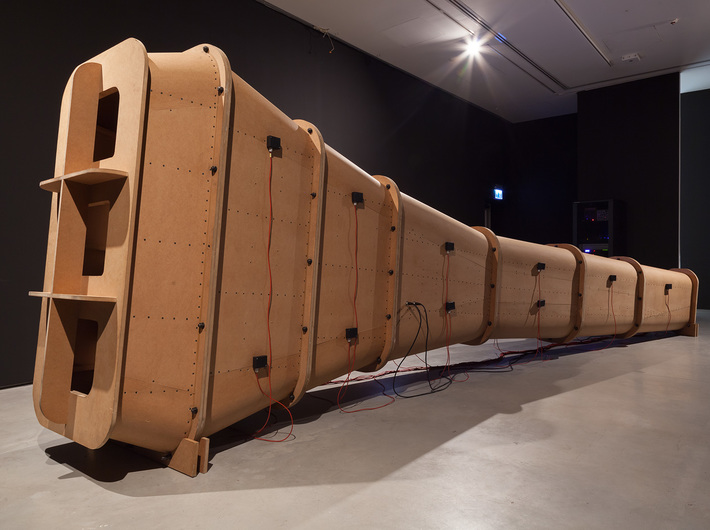 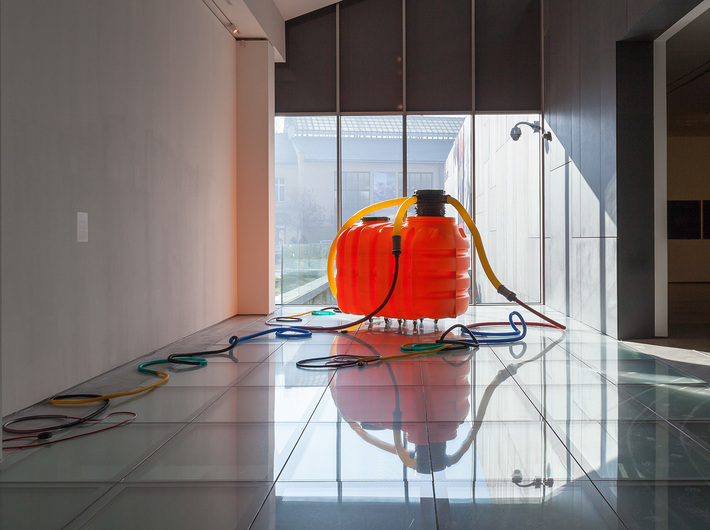 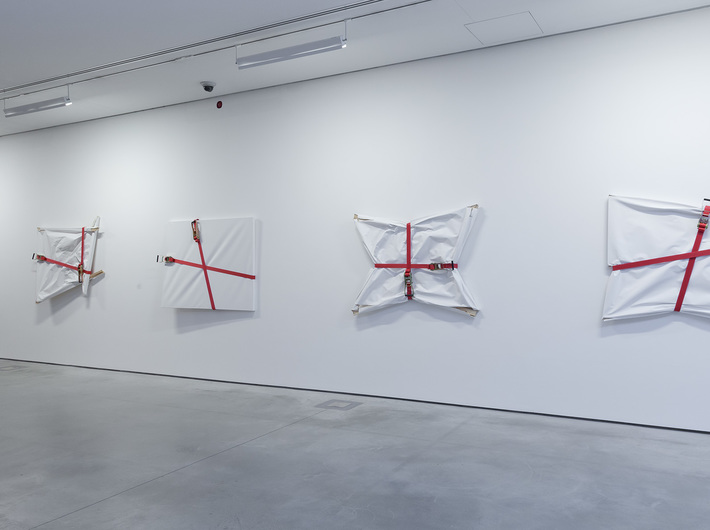 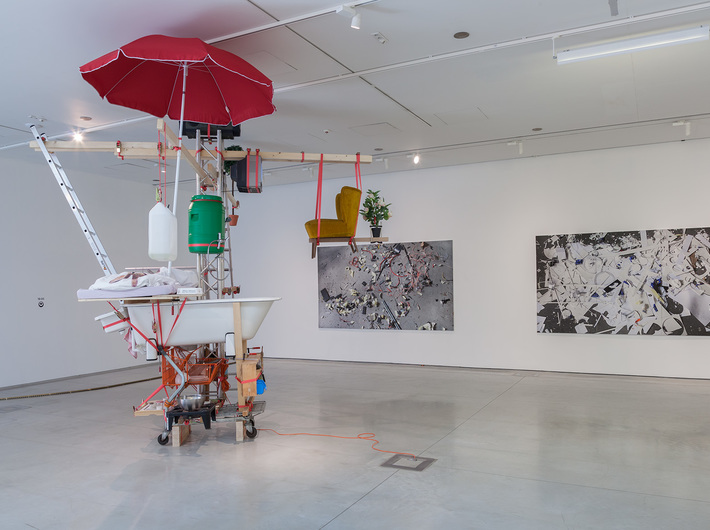 Since 2015, Przemysław Jasielski and Rainer Prohaska have been working on their concept of ‘nonsense technologies’; in joint exhibitions, they have shown their works which ironically combine art and sciences. At MOCAK, we will be showing interactive objects and installations from 2009–2017. What they have in common is their apparent functionality – such as indicating time, taking photos – their performance does not, however, achieve the expected level of efficiency. The intention of the artists is not to come up with reliable devices fit for mass production but rather to demonstrate their users the potential of a creative approach to the achievements of science and technology.

Many scientific theories and inventions are first based on intuition; this is why the ‘nonsensicality’ of Jasielski and Prohaska’s actions is contrary. The artists show that spontaneous creativity comes before rational thinking, whereas a scientific concept does not necessarily lend itself to practical application. Artistic trick that relies on endowing the works with features of apparently utilitarian objects indicates the influence of technology on our lives and reveals that the machine, which more and more often becomes our emotional partner, can at the same time be our enemy.

The artists put this conclusion to different uses. Jasielski creates a space to share with artificial intelligence, and his objects and installations seem like creatures that can think and feel independently. His empathy with the machine is intended to highlight the growing dependence of people today on technology. Prohaska, as a technological ‘hooligan’, demonstrates that inventions can be dangerous for the user, raising the question about how they may affect social relations. Both artists combine rationality of the method they use with absurdity and irony, providing the viewer with an opportunity to take a critical, in-depth look at science.