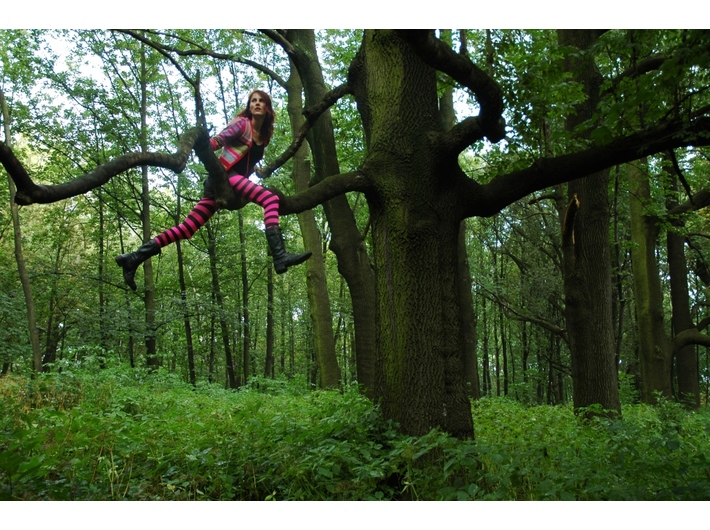 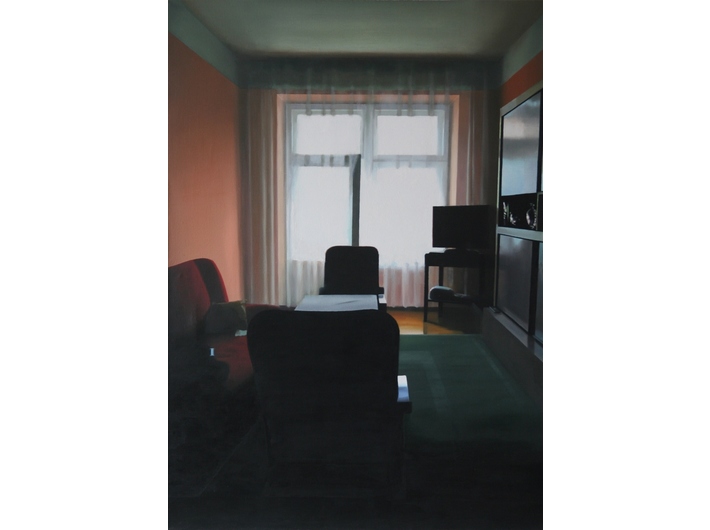 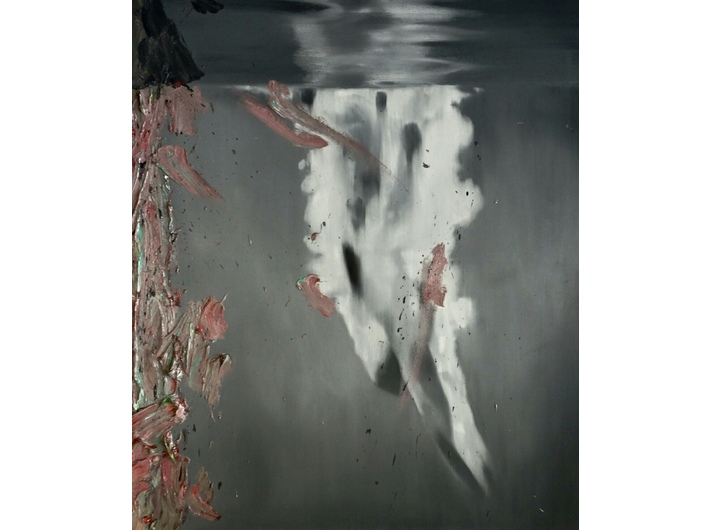 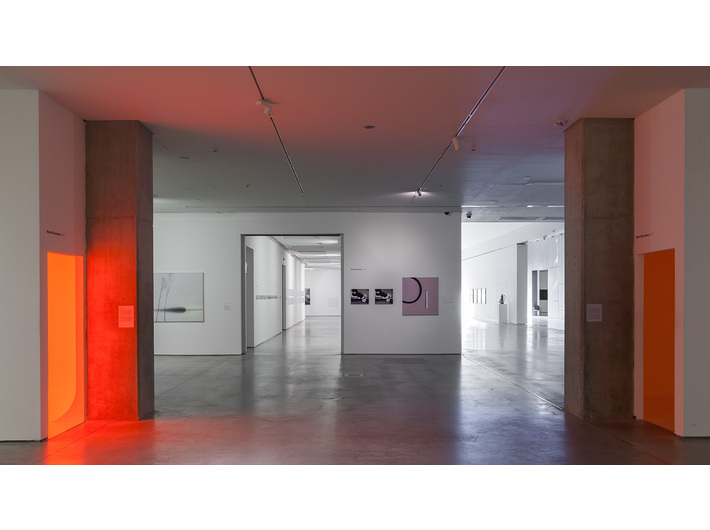 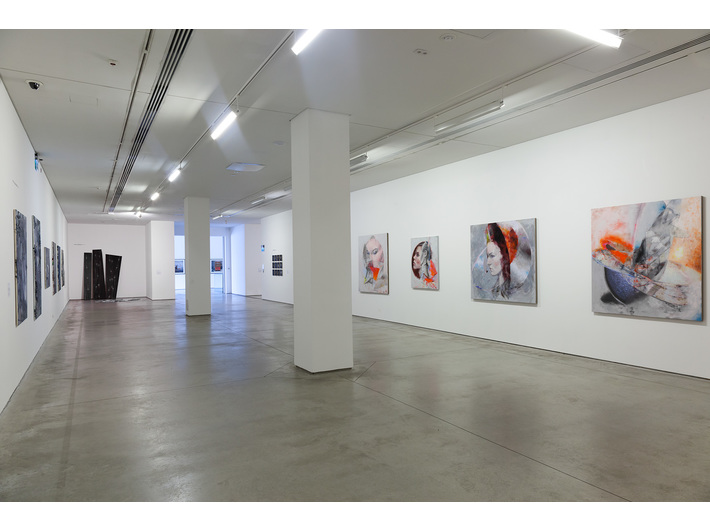 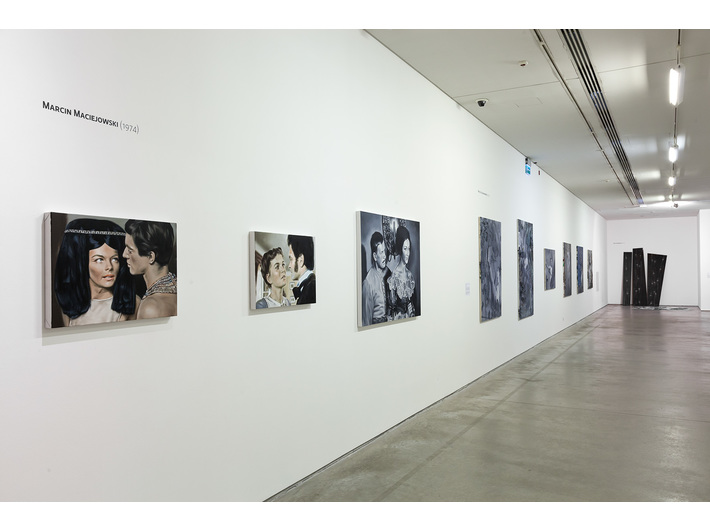 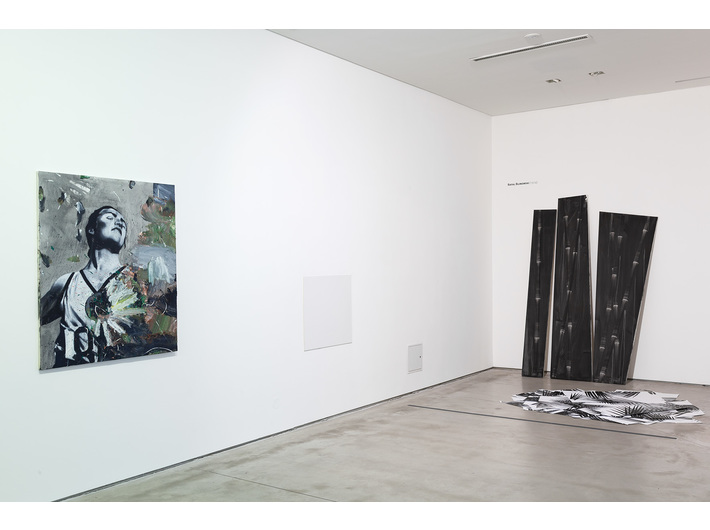 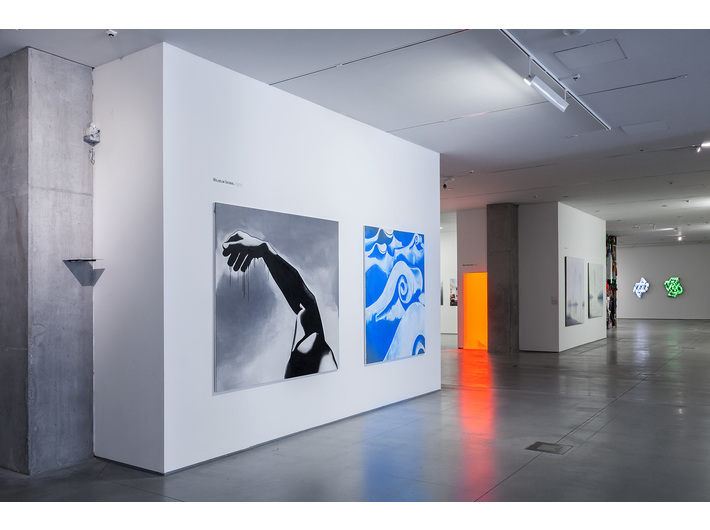 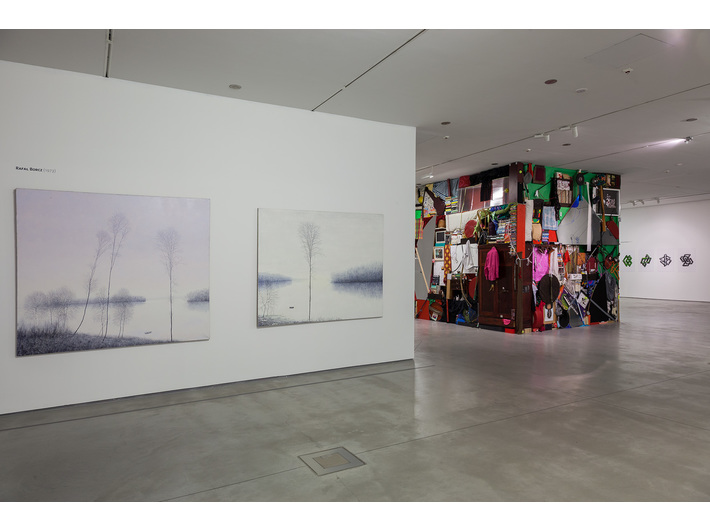 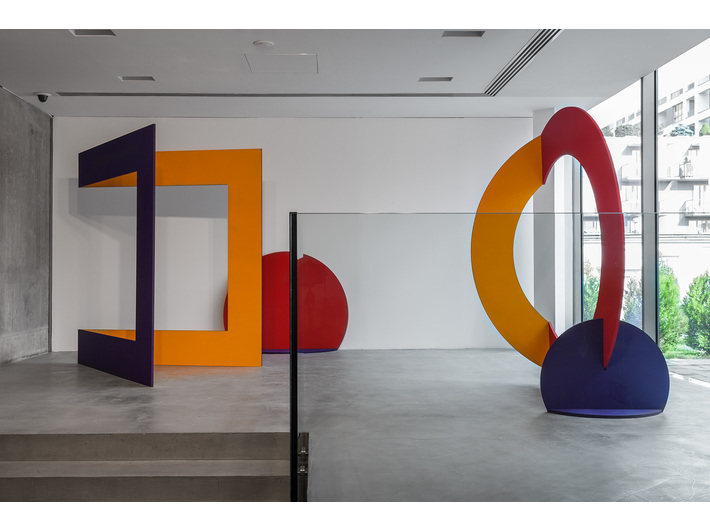 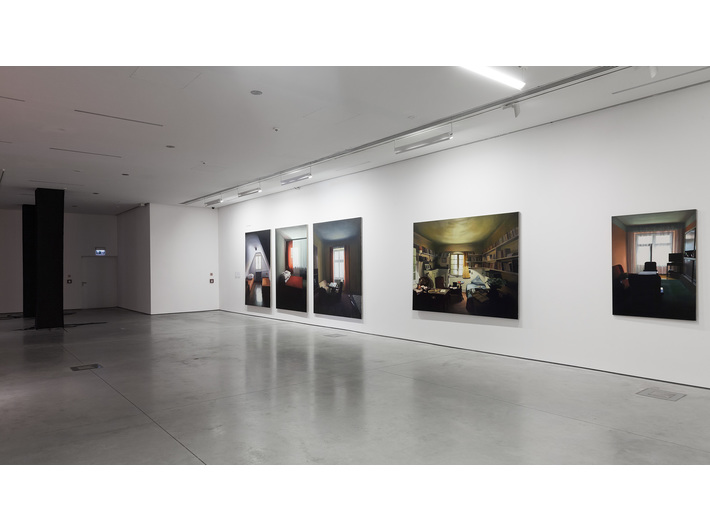 In the series of presentations Artists from Krakow we address the artistic legend of the city, blessed since the mid-nineteenth century with many outstanding talents. Krakow has been famous for its many firsts – the first academy of fine arts in Poland (1818), the first national museum (1879) and the first Institute of Art History in the country (1882). The city is synonymous with culture, which today is Krakow’s main industry.

Artists from Krakow: Generation 1970–1979 is the second in our biennial series, in which we show the most important trends in Krakow’s contemporary art. The first edition concerned artists born between 1980 and 1990. The artists presented in the current exhibition graduated at the turn of the 20th century. The majority are familiar on the international art circuit and some are lecturers at art academies.

The works on display have not been selected to follow a theme or any particular medium. As it turns out, painting, objects and installations dominate. Comics, photography and performance also make an appearance.

The works of many artists have clearly been inspired by film, the visual arts and literature, but also by social and political issues. Female artists especially tend to critically relate their art to everyday reality, offering new visions of a better one and highlighting current social ills. There are also contemplative works and others that are outliers taking human emotions and inner states into the realm of nature or abstraction.

The Polish and English publication accompanying the exhibition, planned to come out towards the end of the year, will comprise curatorial text, interview with Prof. Leszek Misiak and essay by Agata Pyzik. In the second part of the catalogue, devoted to individual artists, the reader will find the artists’ biographical notes and well as photographs of their studios and reproductions of works presented at the exhibition. There will be an appendix – a DVD with short interviews with the artists; they will be talking about their inspirations and fascinations.