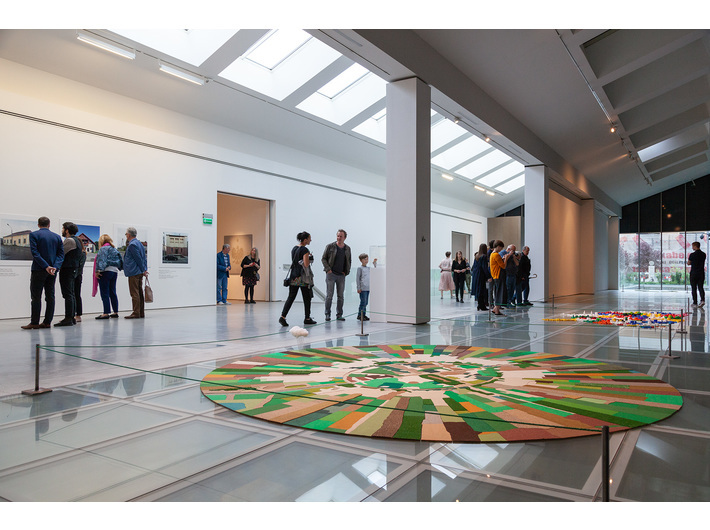 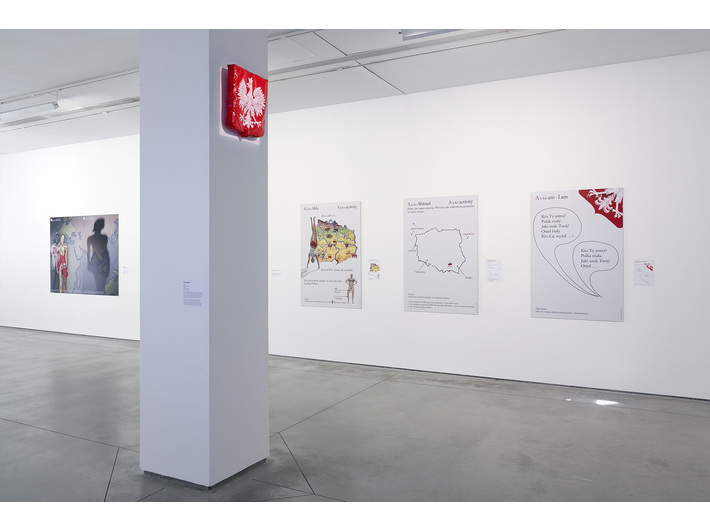 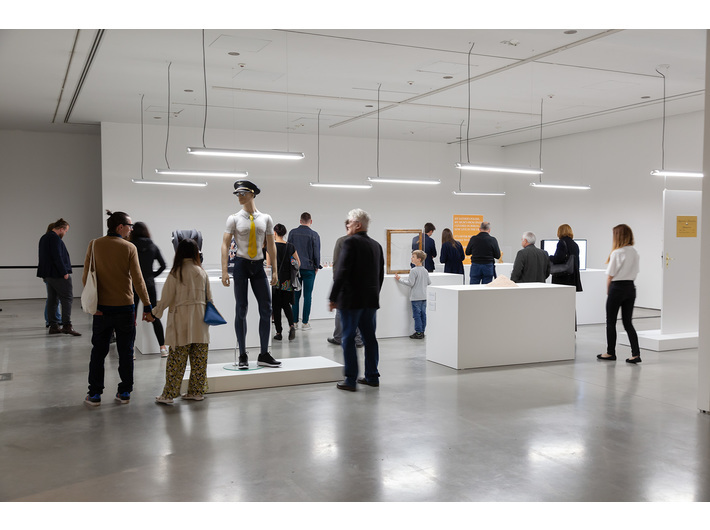 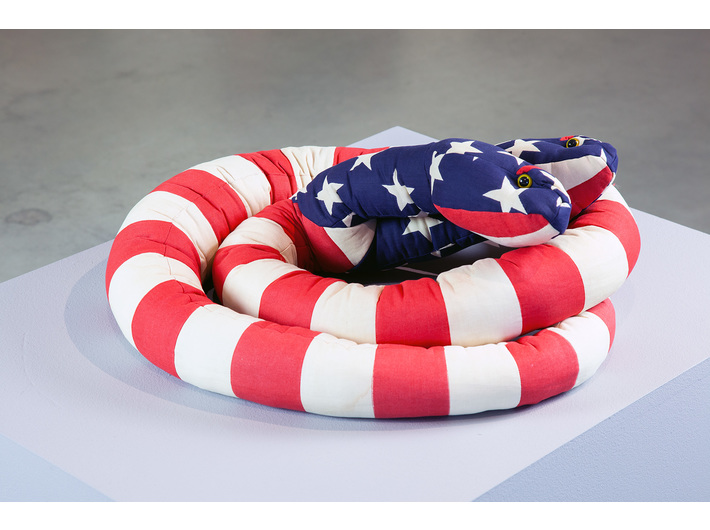 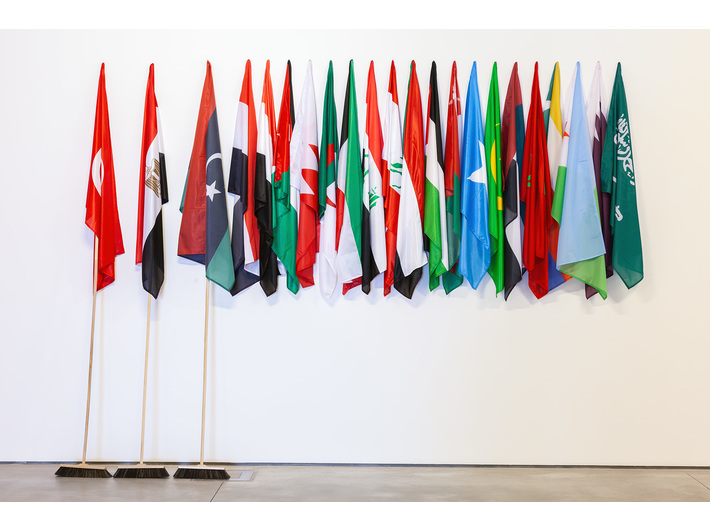 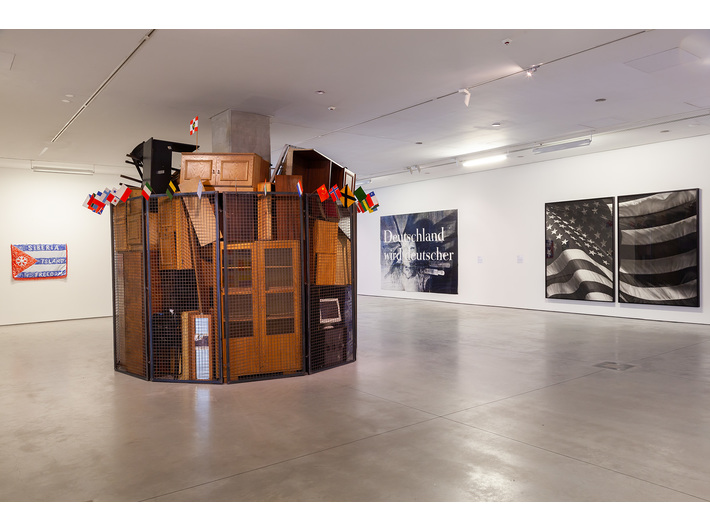 The key concept of ‘motherland’ has been undergoing a great and at times painful modernisation in today’s world. The old take was that the motherland was where one grew up, belonged, and which one defended against others even at the cost of laying down one’s life. Motherland was a fortress where all spoke the same language, worshipped the local god and cherished tradition, held in esteem equal to that afforded to religious rituals. That model – which provided a sense of being grounded yet at the same time isolated – was based on exclusion and it radically divided people into us and them. That approach worked – until the time when people embarked on mass migrations. In modern history, the Roman Empire undertook some, albeit not very sophisticated, attempts to undermine the isolationist model of the motherland as did the Austro-Hungarian Empire.[1] In each case, however, the nations ‘invited’ to join were too committed to identification with their motherland to find being part of an empire tempting. It was the European Union that evolved the model of a motherland based on the principle of full consent – and indeed eagerness – to participate.

Today, a profound transformation, above all in our perceptions, is required to get our minds round the concept of motherland – otherwise we shall be doomed to be strangers in someone else’s motherland, or to accept strangers in ours. Emotionally, both predicaments are equally uncomfortable. Today, the entire world is our motherland. By the same token, all people are our compatriots and deserve equal rights and respect.

The motherland ‘of old’ will of course continue to be cherished, providing an expanded sense of self and inner identification through its landscape, language, climate and tradition thus affording us the nostalgic delight of being oneself in familiar surroundings. We shall defend that motherland by manifesting the cultural worth of those born there. Culture not arms – this is what the modern world requires.

The idea of a universal motherland is still nothing but a dream – nevertheless, a dream that is rapidly becoming the only option. The concept of the one and only nation is the only guarantee of peace for the world.

Artists have long adopted the model of a global motherland.[2] They communicate in the global language of images and move between living in different countries with ease, in each finding fodder for their imagination. The new locations are all the more useful to them, since they somewhat alter the symbolic significance of the familiar images. Their works become all the richer for acquiring the added flavour of the new ‘motherlands’. Artists of the world – all aware of their individuality and uniqueness – all share similar existential problems, above all their quest for their own inner truth and independence from external forces. Thus, in our own search for an answer to the question ‘What does motherland mean to us?’ it is worth while reading the answers that artists give. The exhibition Motherland in Art intends to compile and present the most striking proposals.

[1] The Soviet Union and Yugoslavia were a similar experiment. In Europe, there have long been, more or less forceful, attempts to make the idea of a shared motherland a reality.

[2] One can be reasonably certain that any contemporary artist whose works depict a ‘local’ motherland, isolated from the world and reluctant towards strangers, is playing up to the right-wing, populist politicians.

Why Fatherland and not Motherland? Panel discussion

Around the world: Intergenerational workshop

Wzornik: Workshops for the youth and adults