MOCAK at the OFF Festival

MOCAK at the OFF Festival

We are pleased to announce a new co-operative venture between the Museum of Contemporary Art in Krakow and the OFF Festival in Katowice. MOCAK has prepared a special exhibition for the festival.

‘We have selected more than a dozen paintings, using as our criteria how well-known the authors are, the clarity of the image and the message and how relevant their appeal would be in the specific context. The majority of the pictures will be much enlarged and printed as banners,’ announced Maria Anna Potocka, the director of the Museum.

The Festival’s guests will see, amongst, others, reproductions of the following paintings: 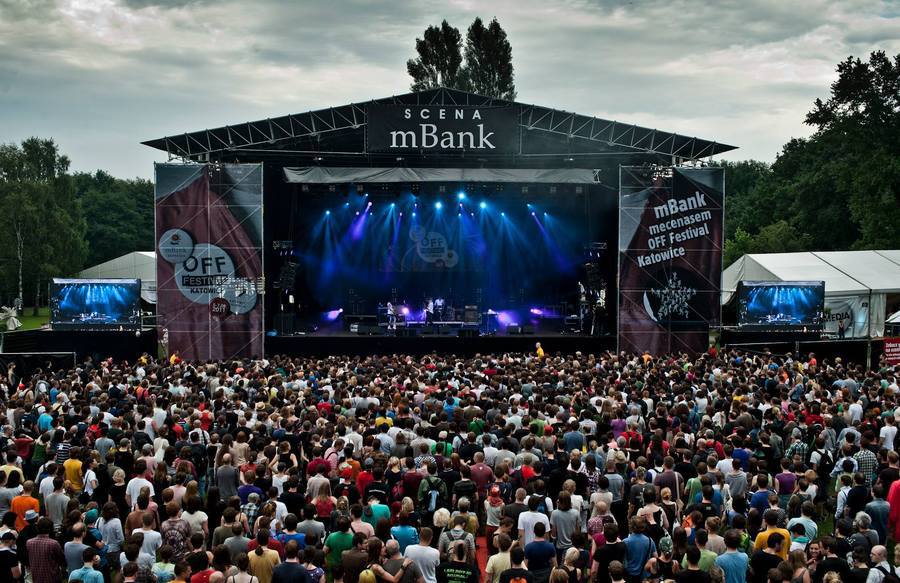 The OFF Festival Katowice was launched in 2006 at Mysłowice. For three years now, during the first weekend in August, it has been taking place in the Three Lakes Valley in Katowice – a beautiful, green oasis in the heart of industrial Silesia. OFF Festival is more than a music event. It is also a way of living, a way of confronting boredom and mediocrity. Artur Rojek, who both thought up the Festival and now runs it, has made it his goal to support difficult, unconventional, new music – and so it is at OFF that many excellent performers from all over the world have their first opportunity to come into the public eye.

This year, the Festival will be taking place from 2 until 4 August. Please visit!