Meet Michel Kichka, author of the comic //Second Generation: What I Did Not Tell My Father//

Meet Michel Kichka, author of the comic Second Generation: What I Did Not Tell My Father

On Saturday 27 February at 4 pm you are invited to meet Michel Kichka, the author of a graphic novel, in which he recalls the formative moments of his childhood, youth and adulthood in the shadow of the Shoah. Talking to the author will be Maria Kobielska and Joanna Ostrowska, on topics including post‑memory and inherited memory. Please come also to the workshop Next Generation with the participation of the artist (more information>>> )

During the Second World War, the father of the renowned Israeli caricaturist and lecturer Michel Kichka lost his entire close family and spent some years in a concentration camp, finally returning to his native Belgium, where he started a family and had two daughters and two sons. For his children, his war experiences were a burden from which – each in their own way – they tried to escape. Kichka’s novel is as exceptional as it is moving; it presents the experiences of a man whose life was heavily marked by history.

The original drawings for the first French edition of the comic were presented at MOCAK as part of the exhibition Poland– Israel – Germany: The experience of Auschwitz in 2015.

The encounter with the author and the workshop will be conducted in English. Free entry.

Maria Kobielska (b. 1985) – in 2014 she defended her doctoral thesis at the Faculty of Polish Studies, Jagiellonian University, where she works at the Department of Anthropology of Literature and Cultural Studies. A graduate of Polish philology, philosophy and cultural studies, she held a scholarship from the Foundation for Polish Science as well as from the Minister of Science and Higher Education. The author of a monograph on Jerzy Ficowski and numerous academic papers, she is currently working on a book about the Polish culture of memory in the 21st century. Her academic interests include research on the Polish literature and culture of recent years in the context of memory, past and politics. 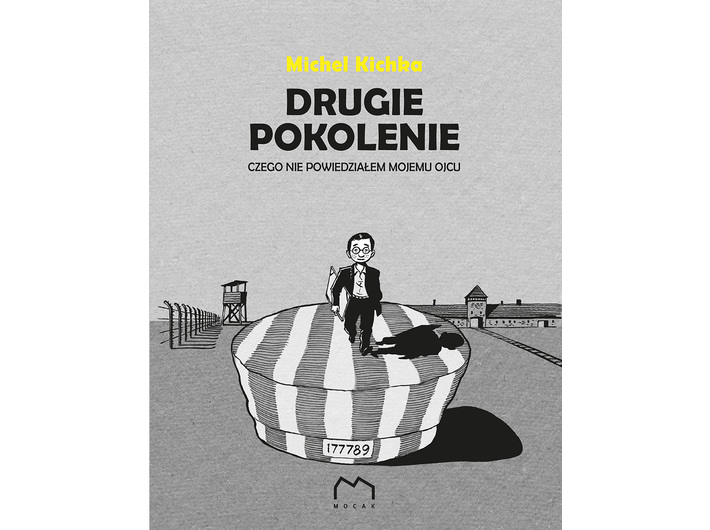 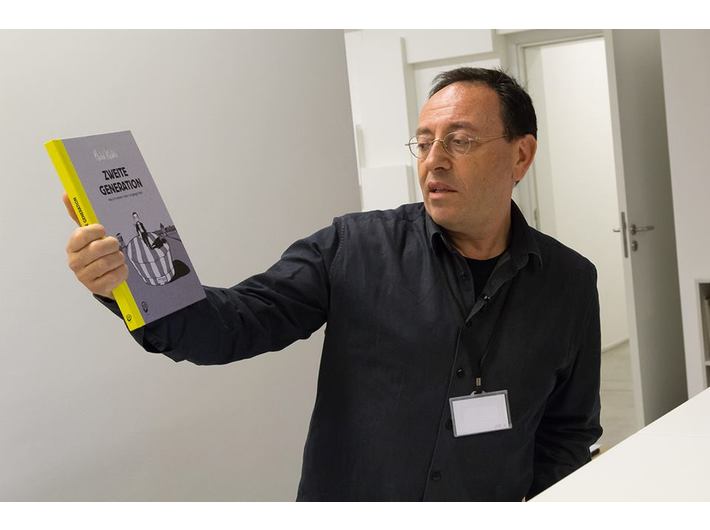