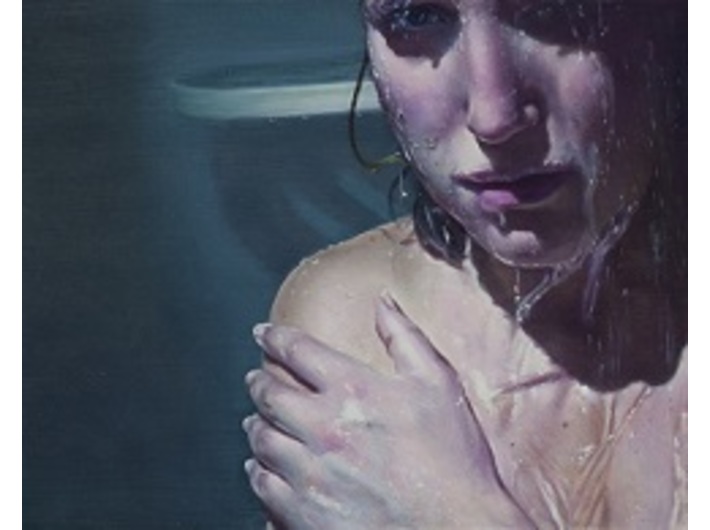 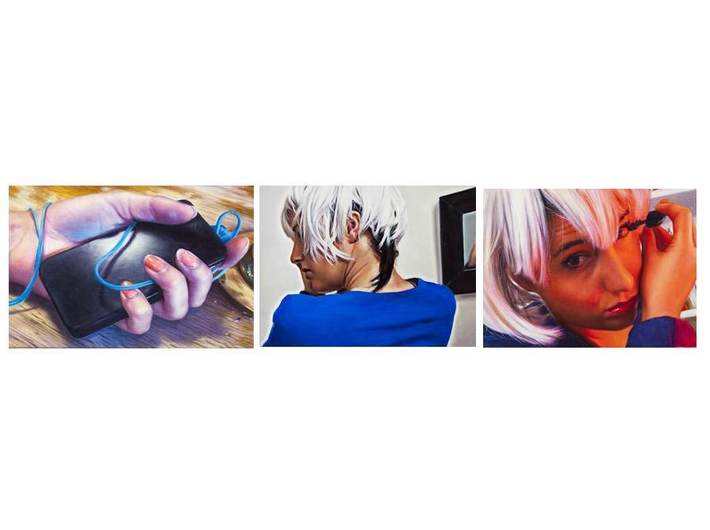 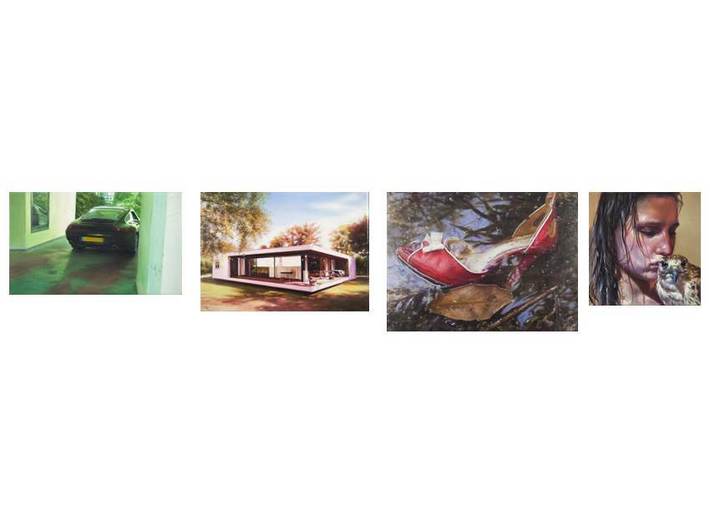 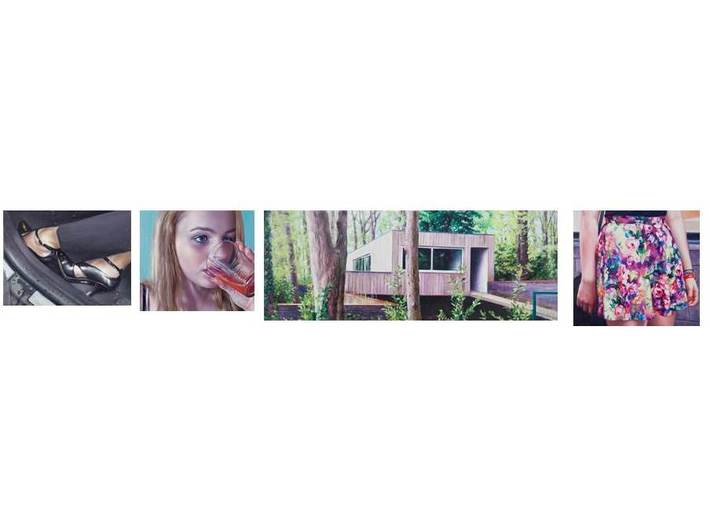 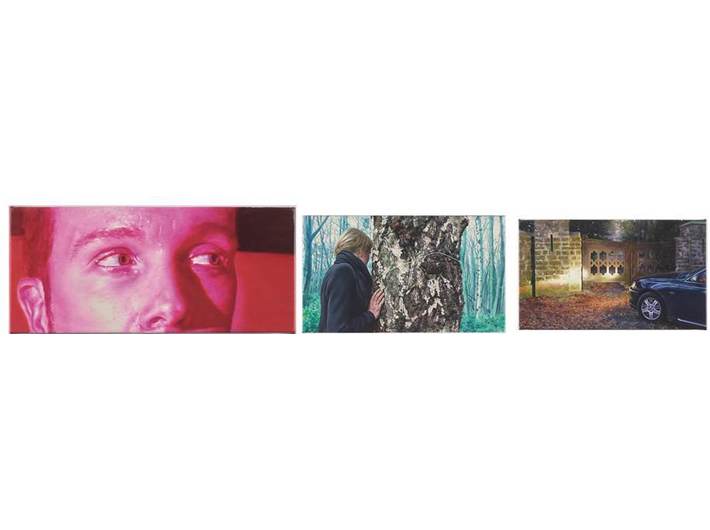 The exhibition of works by Robert Devriendt is another individual presentation of artists from the MOCAK Collection. It has been organised jointly with the Groeninge Museum in Bruges. The Belgian painter creates series, each of which consists of a dozen or so realistic, miniature oil paintings, which combine into a narrative. The title of the exhibition, echoing the title of one of the series, invites the viewers to try their own, creative reconstruction of the events on the basis of single frames or snippets of the story. Making Connections is about how we relate to fragmented reality.

What connects a woman taking a shower with a close-up of electrical installation, a room with a TV set and a man holding a camera? How about the links between a sports car, a modernist suburban villa and a femme fatale figure? The point is not the revealing of the connections – the whole fun is in the viewers themselves finding an interpretation. Each of their interpretations will be different, depending on their experiences, perception and acuity. The visual sequences are a stimulus to prompt an investigation and join the dots. Most of the presented sequences are entitled Unsolved Case, posing a challenge to the audience.

Robert Devriendt is a self-declared Peeping Tom, fascinated by the dark side of human nature. The starting point for his works is provided by photographs of female models, props and backdrops that – transformed through the medium of painting – lose nothing of their immediacy. The miniaturised frames are set out with manual dexterity and meticulous attention to detail, their realism drawing on the tradition of the Netherland primitivists and hyper- realists. Devriendt’s shots, and especially his close-ups, are strikingly cinematic.

The exhibition culminates in a screening of Le Rendez-Vous Fatal. Robert Devriendt’s artistic film is reminiscent of animated frames from his paintings. The plot has been divided into short sequences, giving an impression of a collage compiled from the footage of an incomplete film reel.