//Karl Marx vs Moby Dick: An Analysis of Form and Demolition of Ideas//

Krzysztof M. Bednarski Karl Marx vs Moby Dick: An Analysis of Form and Demolition of Ideas 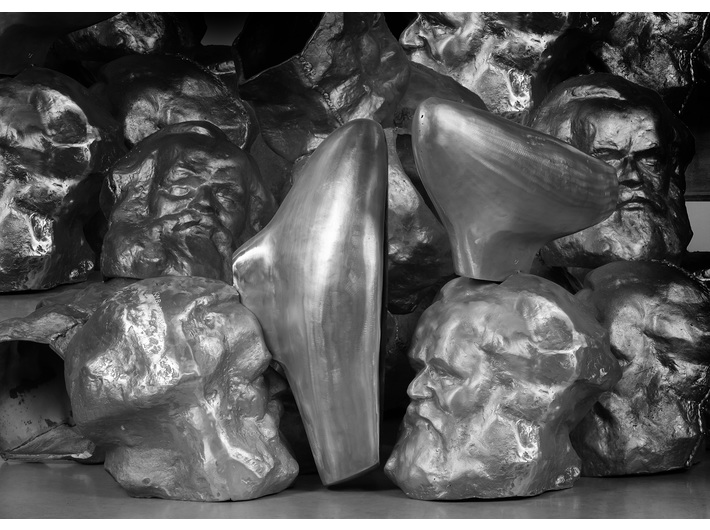 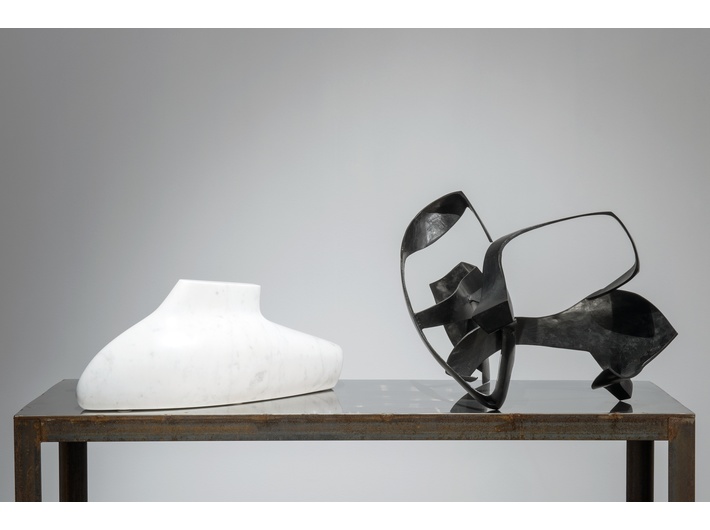 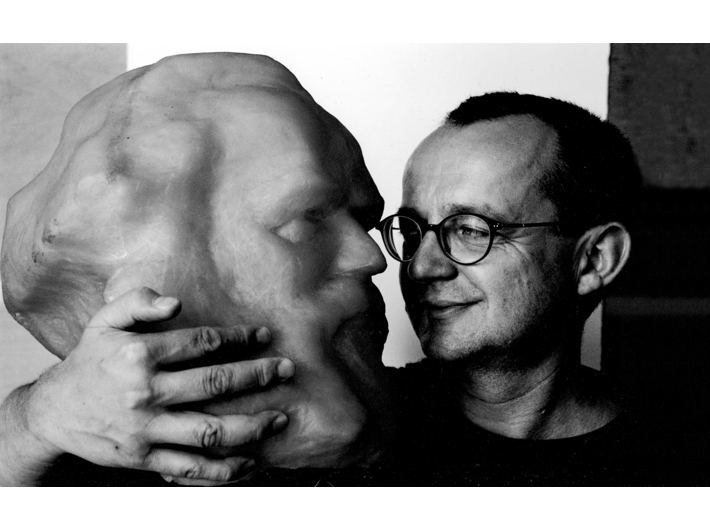 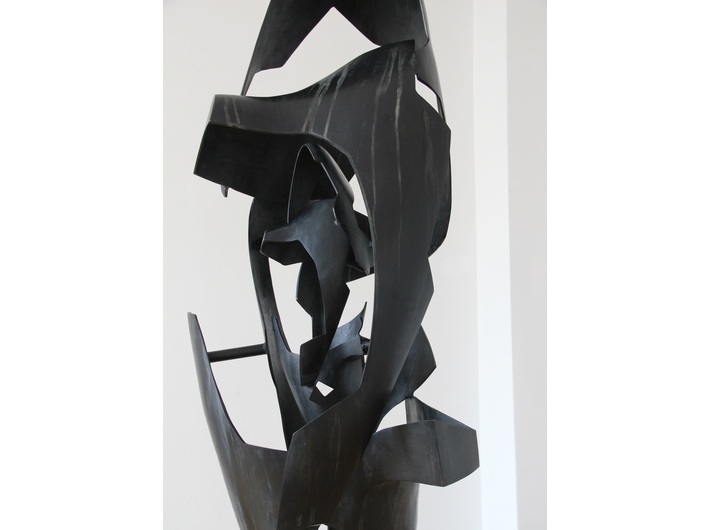 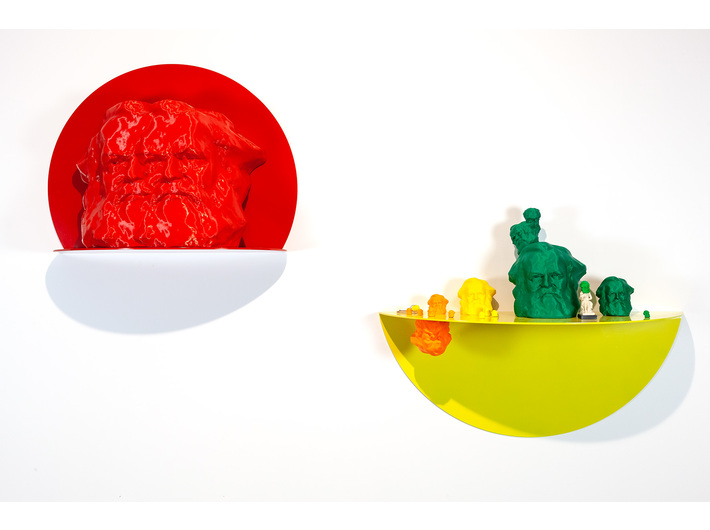 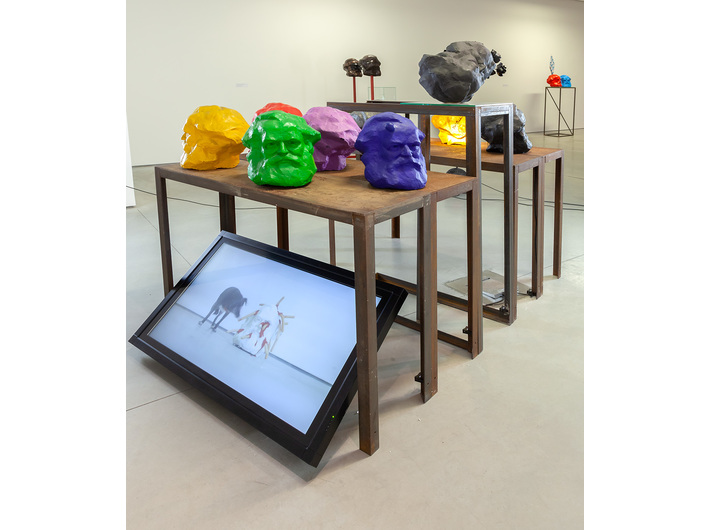 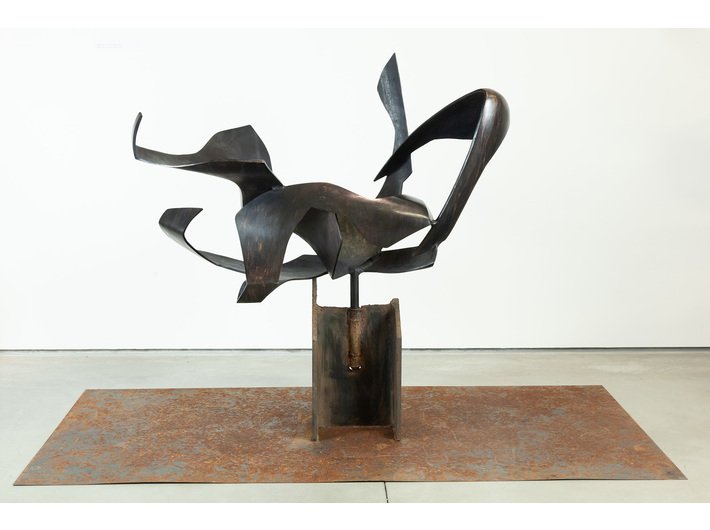 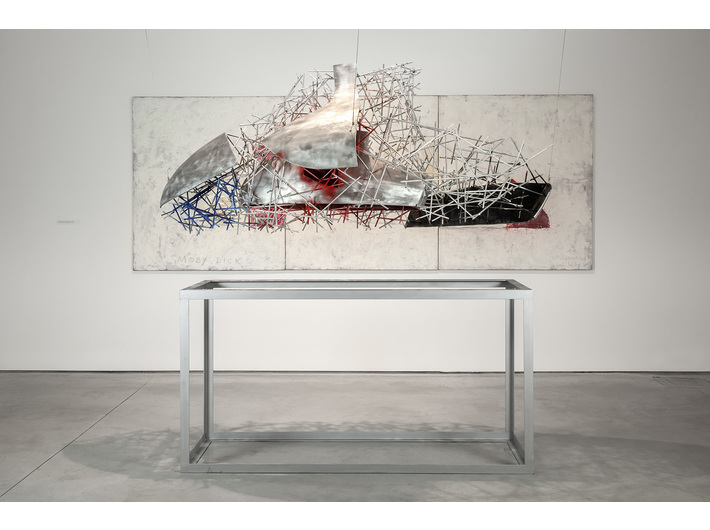 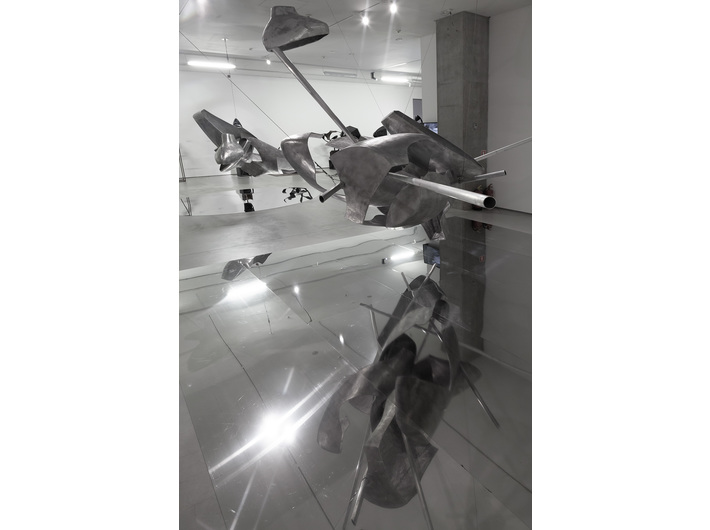 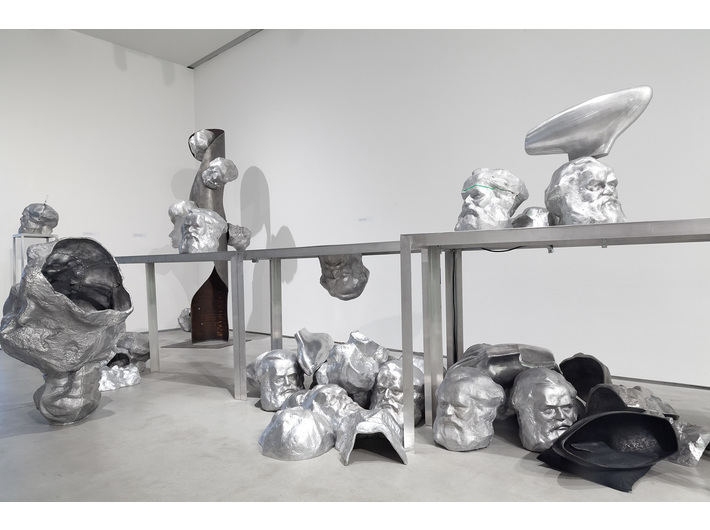 Moby Dick and Karl Marx dominate the creative output of Krzysztof M. Bednarski (‘KMB’). The first is represented as a simple, smooth object that inspires thoughtful reflection. The other as a dishevelled head, which provokes discussion. Moby Dick symbolises a mirror that reveals the depravity of human nature. Marx symbolises the regard for human fate, a regard that has inspired political crimes. KMB employs both these objects in terms of both form and ideas.

The creative trigger for Moby Dick was a boat found on the bank of the Vistula in Warsaw. The artist was entranced by the simultaneous monumentality and minimalism of the shape. In some of his works, the form appears with no intervention. In the majority, however, KMB has subjected it to brutal sculptural operations, cutting it up and twisting it, which results in a distortion of its logic and sense. This treatment demonstrates human power over an idea and it is this that is the key link between the vast body of Bednarski’s works that relate to Moby Dick.

His other symbolic leitmotif is Karl Marx, the 200th anniversary of whose birthday falls this year. KMB has based many of his works on the handsome and easily recognisable head of the philosopher. As a counterpoint to the Brâncușian smoothness of Moby Dick, here we are confronted with a shape that is turbulent, its characteristics mirroring the ideological agitation that has burdened the figure of Marx – an empathic capitalist who, moved by the fate of workers, set in motion a mechanism that, in the name of freedom, subjugated a great part of the world. He had had a premonition of this, as he announced that Marxists were what he was the most worried about. The historical process that he involuntarily took part in condemned him to an ethical ambiguity. KMB employs the tension that surrounds the figure of Marx, confronting it with various symbols and forcing it to participate in mundane rituals of everyday life. The artist’s stance is not an unequivocal for or against. Albeit ironic, he is also indulgent of his subject.

The concept of the exhibition focuses on these two symbols, demonstrating that through appropriate sculptural treatment it is possible to derive from and impose on them a multitude of meanings.

Guided tours of exhibitions in Ukrainian

Krzysztof M. Bednarski: Karl Marx vs Moby Dick: An Analysis of Form and Demolition of Ideas
More about the artist: