On Thursday 19 at 6 pm come to MOCAK to meet the Laureate of Nobel Prize in Literature Herta Müller. The artist will be presenting her collages. Introduction about Herta Müller’s art and chairing:  Delfina Jałowik and  Jürgen Kaumkötter, the exhibition curators.

The venue: audiovisual room. The meeting will be conducted in German and Polish. Limited places.

The event accompanies the writer’s exhibition Where One Cannot Speak: Word as Image, Image as Word in MOCAK (Beta Gallery). We show dozens of the Nobel winner’s collages, created in 2005–2018. This is the first-ever presentation of Müller’s works in a museum of contemporary art. The exhibition will run until Sunday 22 September.

The writer has created an unique format of visual poetry, governed by the format of a postcard. The compositions are pivoted on text complemented by image. With her condensed metaphors Herta Müller captures the reality and her impression of it. The exhibition is part of the series in which we bring closer complex individualities – writers, philosophers and scientists, who also create visual works.

At the event there will be an opportunity to buy the publication that accompanies the exhibition at a promotional price. The book comprises reproductions of over 80 collages by Herta Müller, with Polish and English translations, and essays by authors including  Michał Rusinek, Christina Rossi and Maria Anna Potocka. In MOCAK Bookstore you will also find other books about and by Herta Müller. 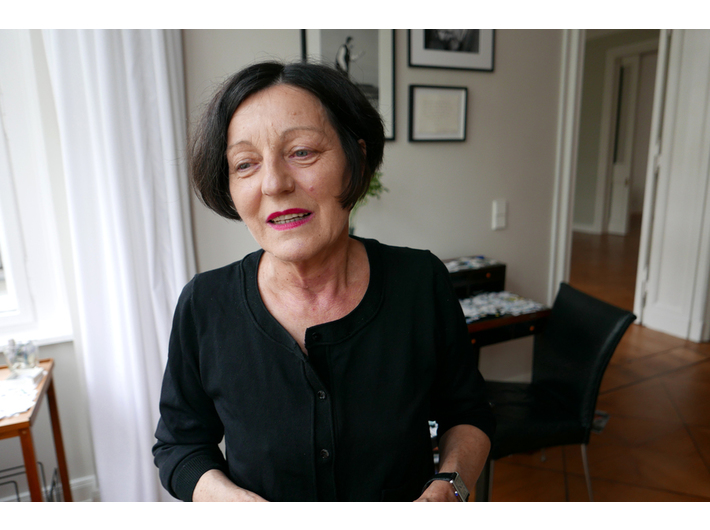