Curator's tour of the Władysław Hasior. The European Rauschenberg? exhibition

On Sunday, February 16th at 12 we would like to invite you to a curator's tour of the Władysław Hasior. The European Rauschenberg? exhibition. 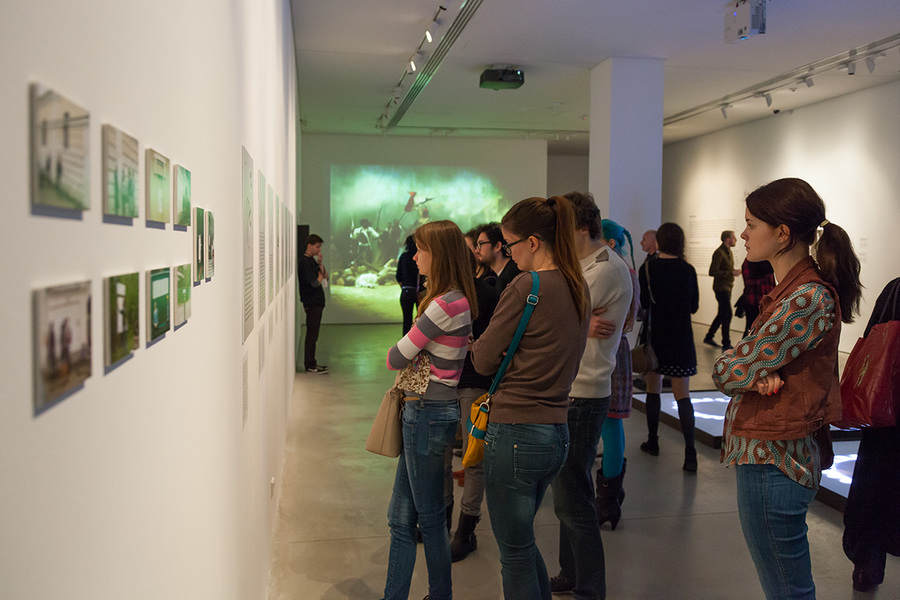 presentation of the artist's work in 40 years. Hasior is one of the most prominent Polish artists. The MOCAK exhibtition is an attempt to restore him to his rightful place in the art history of the 20th century. Around one hundred works from 1956-1986 will be on display, some of which have never been shown before. The exhibition will also include film and photographic documentation from 1960s, fragments of Grzegorz Dubowski's films and many other works.

The tour included in the price of the ticket, no need to book in adavance. The tour will be in Polish.