Curator's tour of the exhibitions at the galleries

On Sunday, 22nd February we would like to invite you to join a curator's tour of the following exhibitions: Mikołaj Smoczyński's Two Series at Alfa Gallery, Nikifors at Beta Gallery and Young Israel at Re Gallery.

Two Series is the second in the series of Mikołaj Smoczyński's exhibitions at MOCAK. Based entirely on his works in the Museum's collection, it will be presenting two of the earliest photographic series by the artist: Double Object and The Secret Performance.

The refernce point for the exhibition Nikifors is Nikifor Krynicki. Other artists on display represent a philosphy and artistc approach similar to the Master from Krynica.

Young Israel is the first exhibition at Re Gallery by artists from outside Poland. It presnts video works by Nadav Bin-Nun and Ben Hagari –  two young Israeli artists. 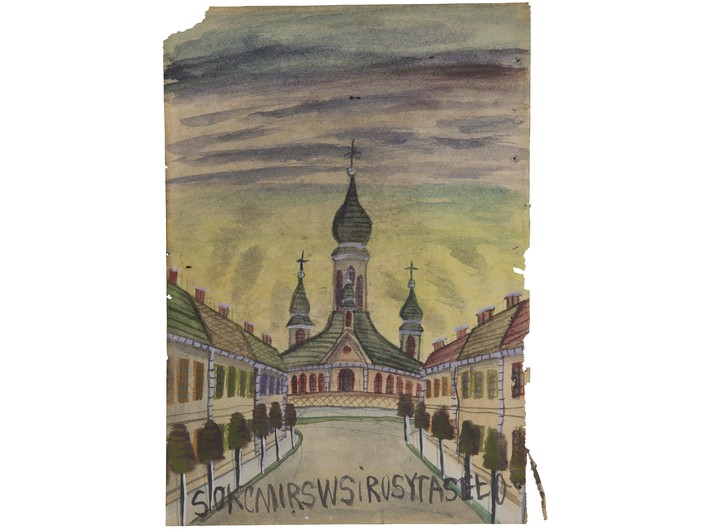 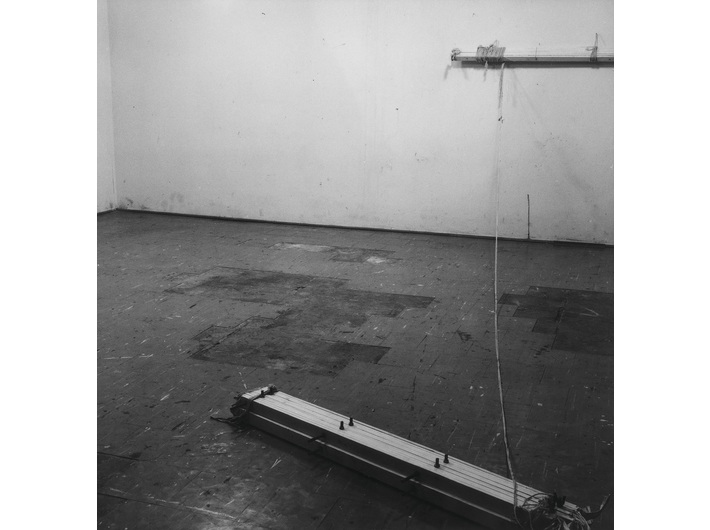 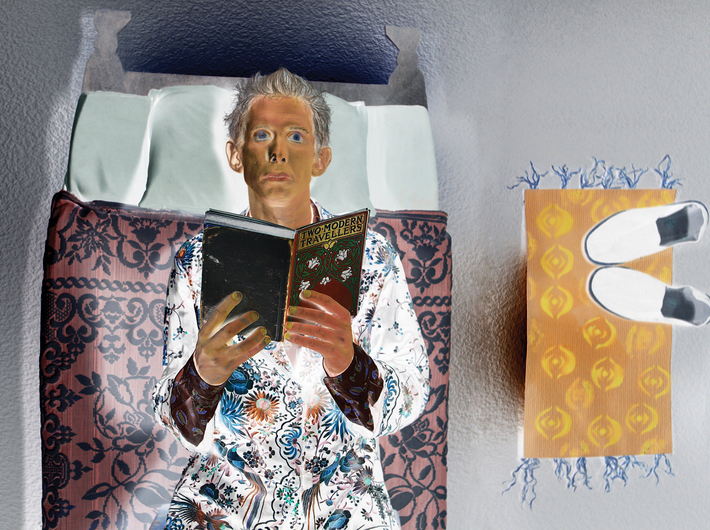