//Crush the Infamous! Artists from the Collection of Sachsenhausen//

Crush the Infamous! Artists from the Collection of Sachsenhausen 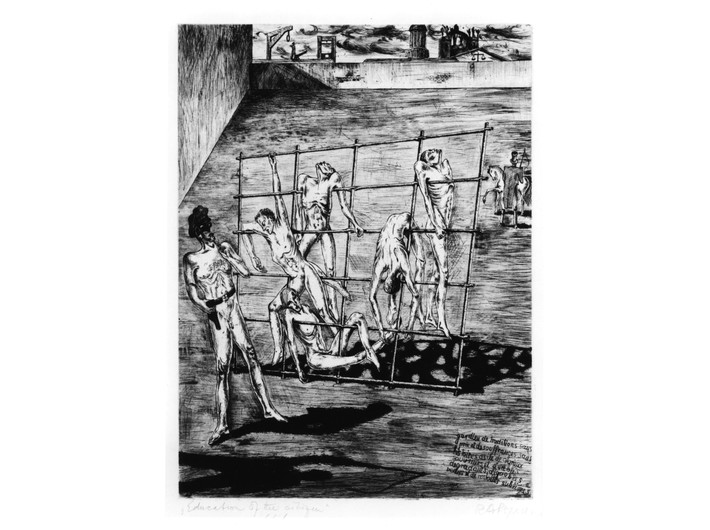 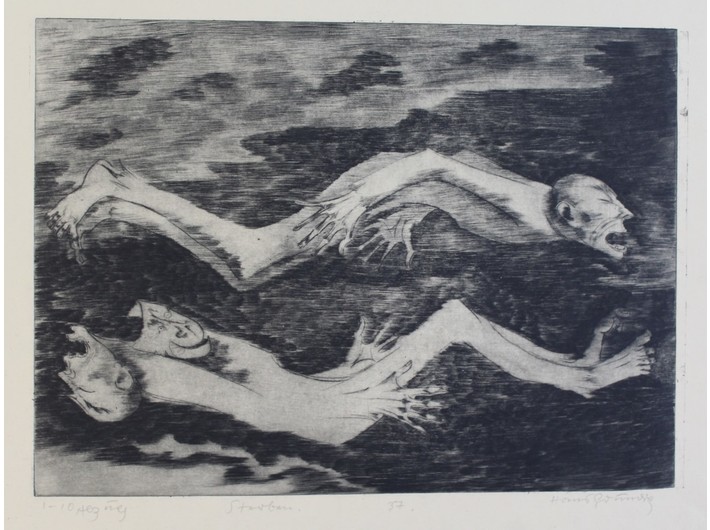 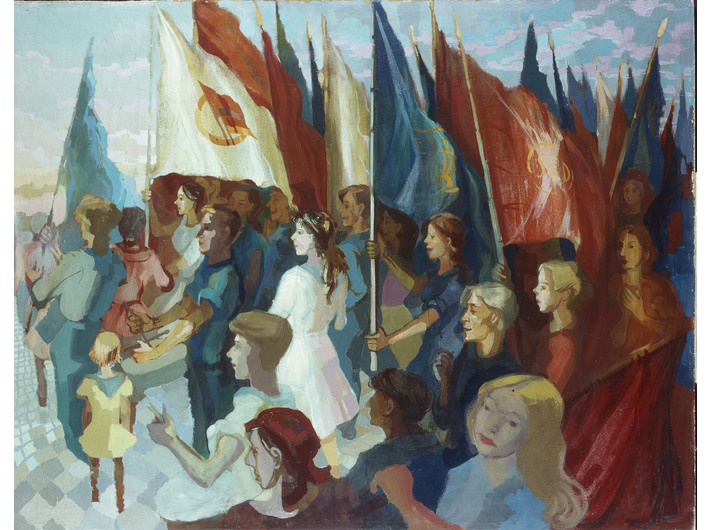 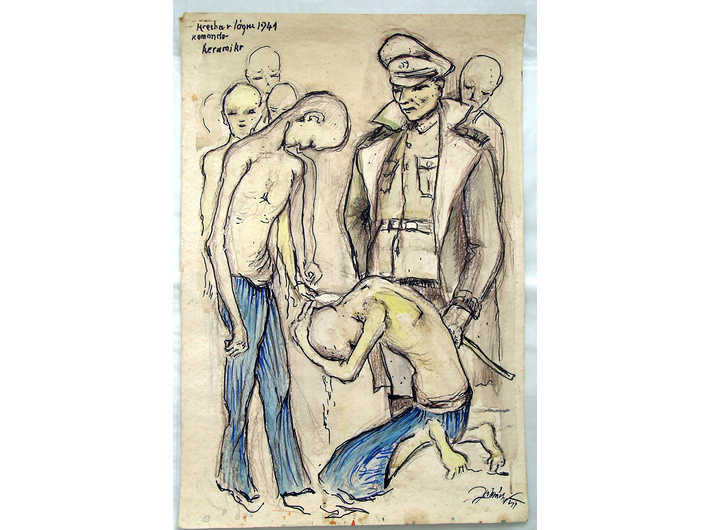 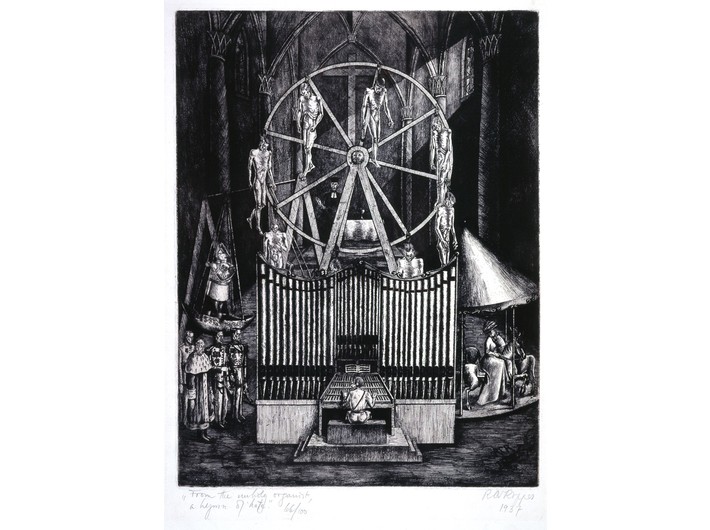 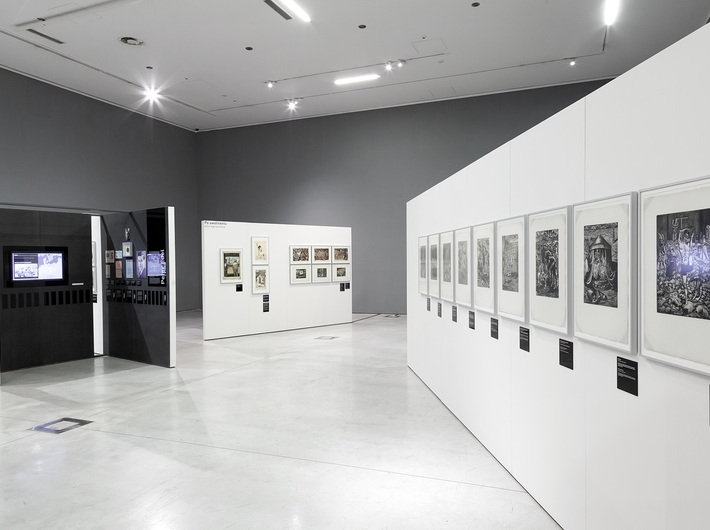 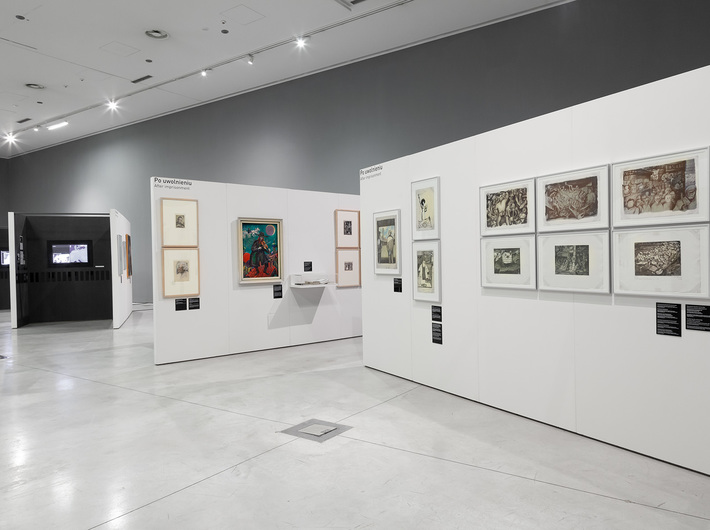 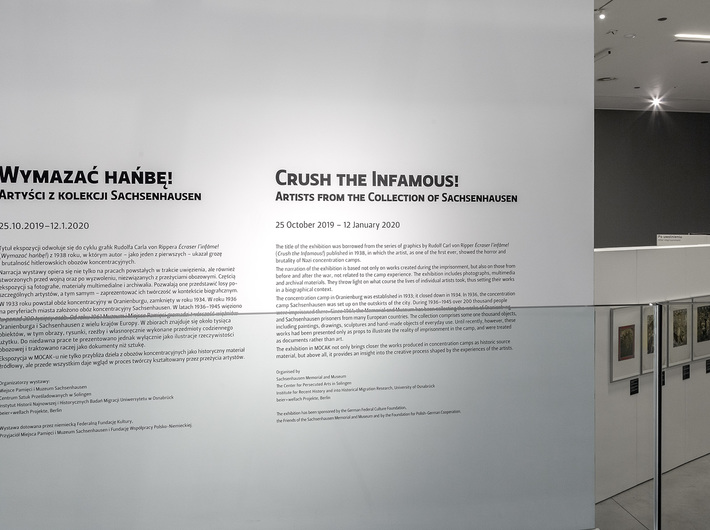 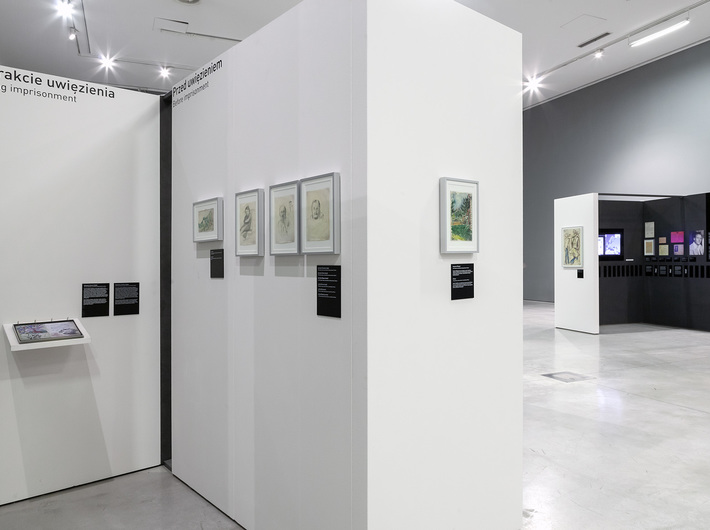 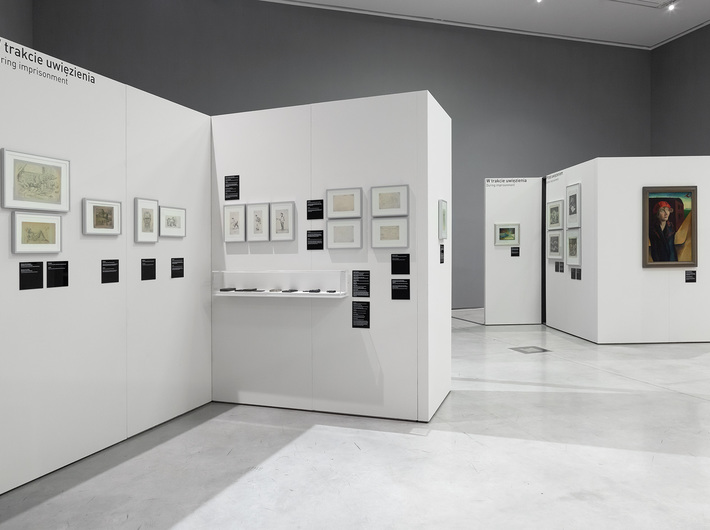 At the exhibition Crush the Infamous! we show the works of eight artists – former prisoners of Oranienburg and Sachsenhausen concentration camps: Jan Budding (Dutch), Peter Edel and Hans Grundig (Germans), Leo Haas, Vladimir Matějka and Karel Zahrádka (Czechs), Wiktor Simiński (Polish) and Rudolf Carl von Ripper (Austrian). The title of the exhibition was borrowed from the series of graphics by von Ripper Écraser l’infâme! (Crush the Infamous!) published in 1938, in which the artist, as one of the first ever, showed the horror and brutality of his experience in Nazi concentration camps.

The narration of the exhibition is based not only on works created during the imprisonment, but also on those from before and after the war, not related to the camp experience. The exhibition includes multimedia materials, photographs and archival materials. They throw light on what course the lives of individual artists took, thus setting their works in a biographical context.

The concentration camp in Oranienburg was established in 1933; it closed down in 1934. In 1936, the concentration camp Sachsenhausen was set up on the outskirts of the city. During 1936–1945 over 200 thousand people were imprisoned there. Since 1961, the Museum and Memorial Site has been collecting the works of Oranienburg and Sachsenhausen prisoners from many European countries. The collection comprises some one thousand objects, including paintings, drawings, sculptures and hand-made objects of everyday use. Until recently, however, these works had been presented only as props to illustrate the reality of imprisonment in the camp, and were treated as documents rather than art.

The exhibition in MOCAK not only brings closer the works produced in concentration camps as historic source material, but above all, it provides an insight into the creative process shaped by the experiences of the artists.

The exhibition has been sponsored by the German Federal Culture Foundation, the Friends of the Sachsenhausen Memorial and Museum and by the Fundacja WspółpracyPolsko-Niemieckiej.