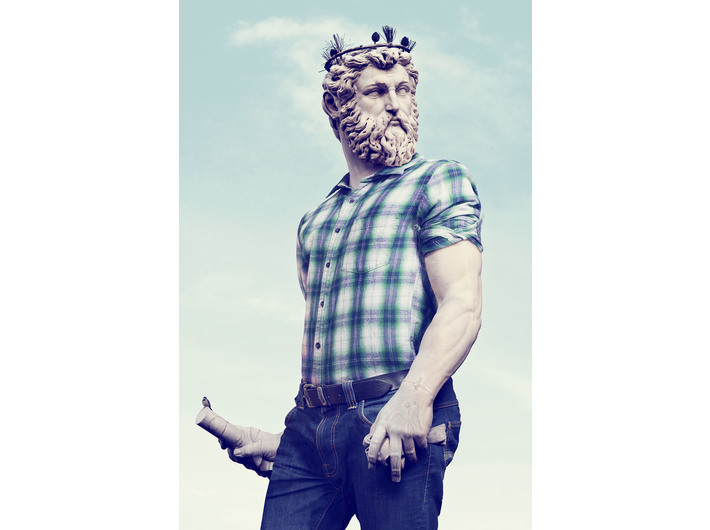 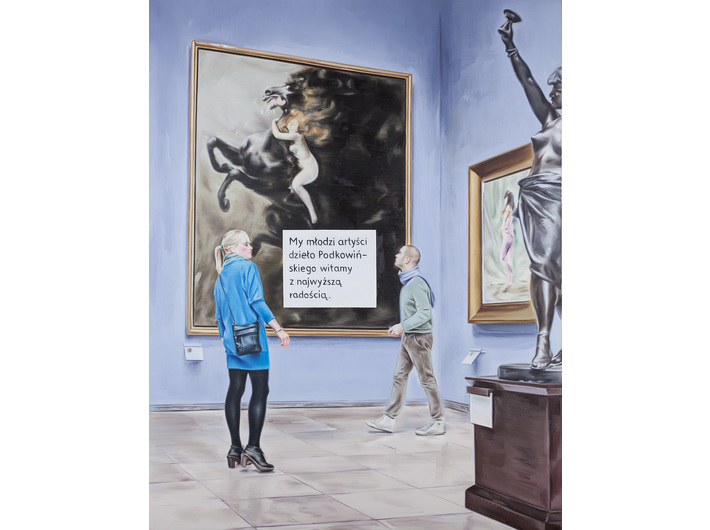 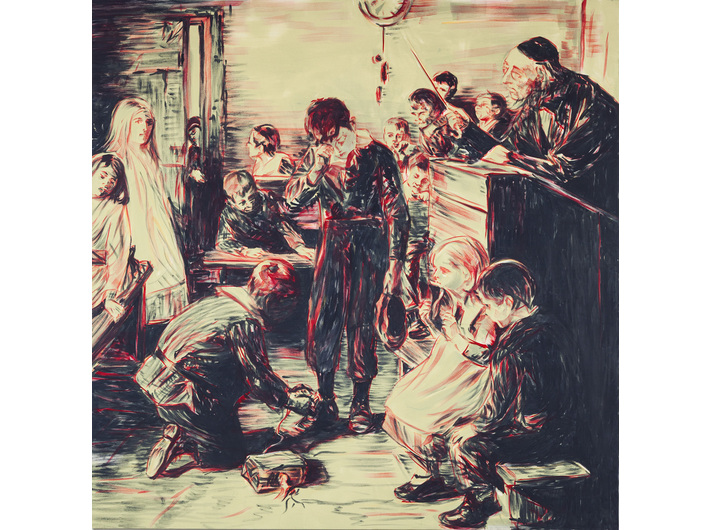 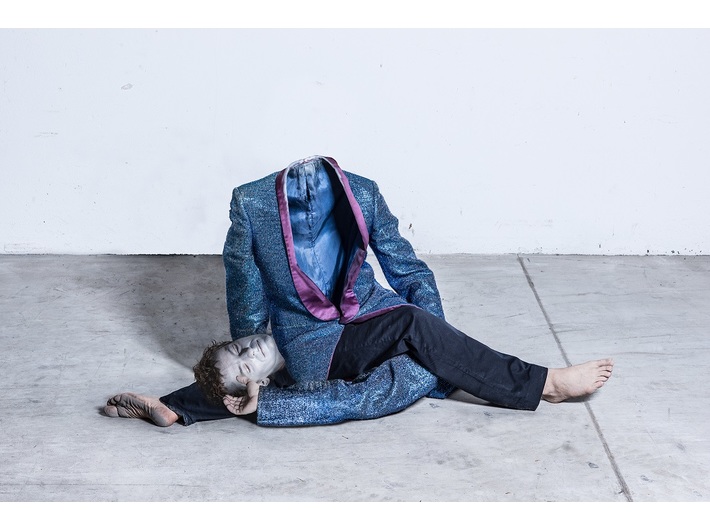 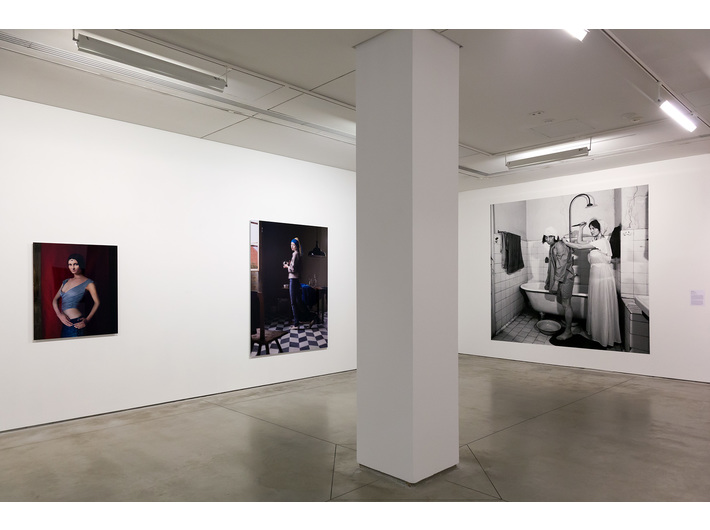 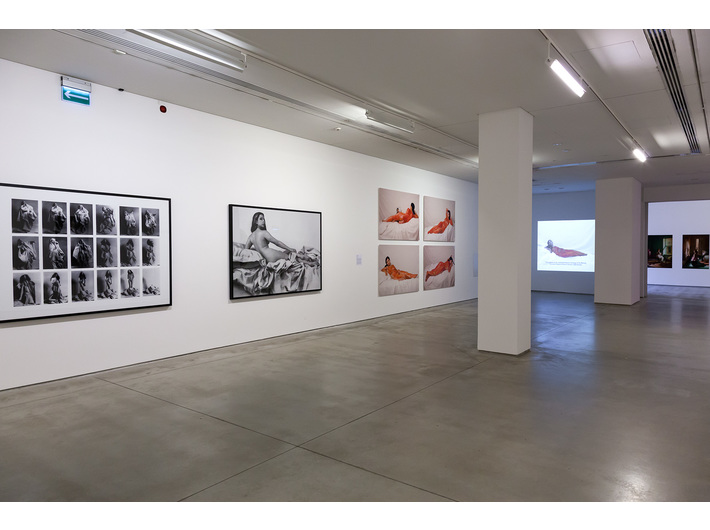 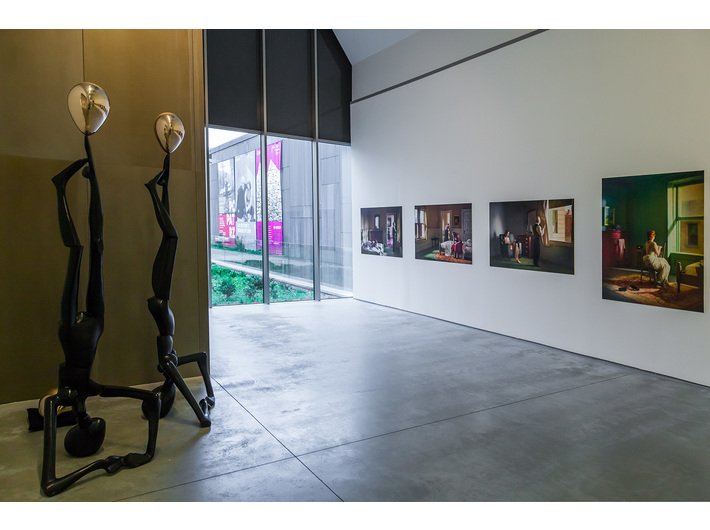 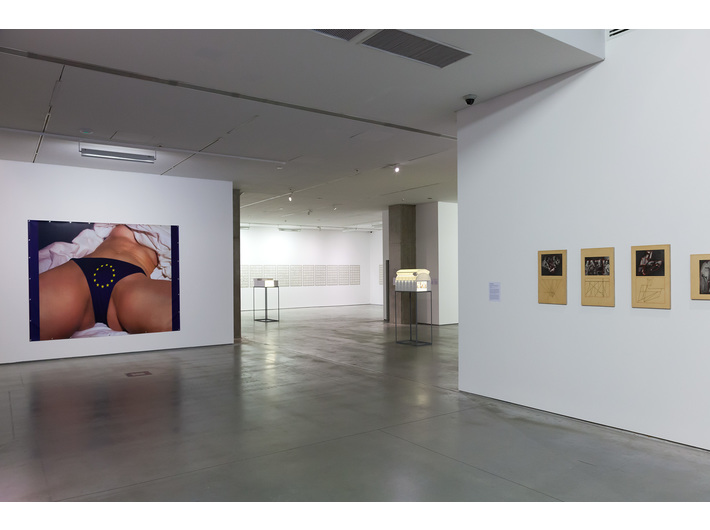 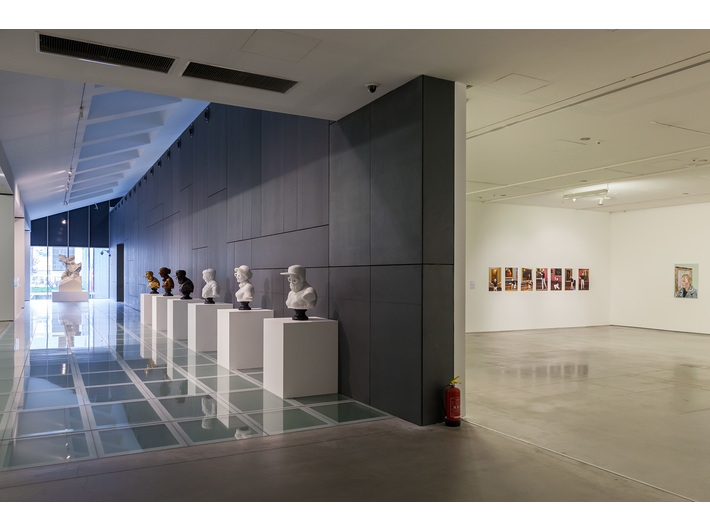 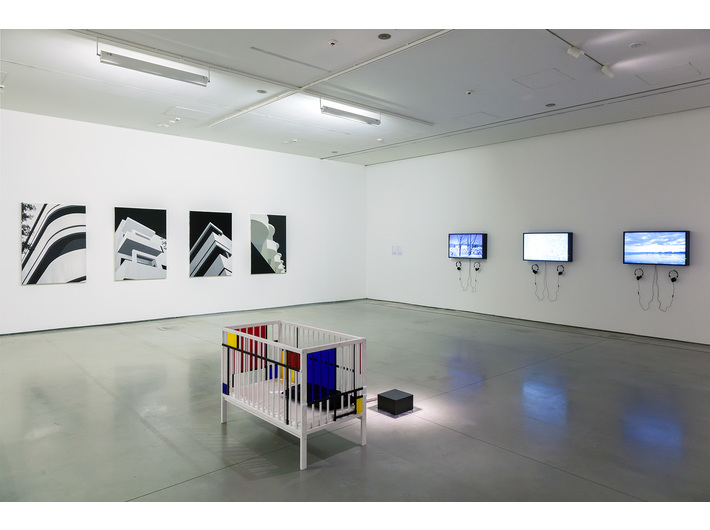 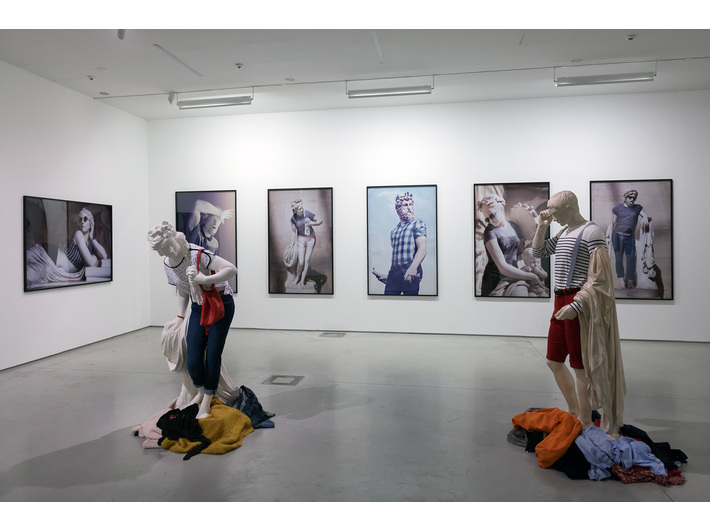 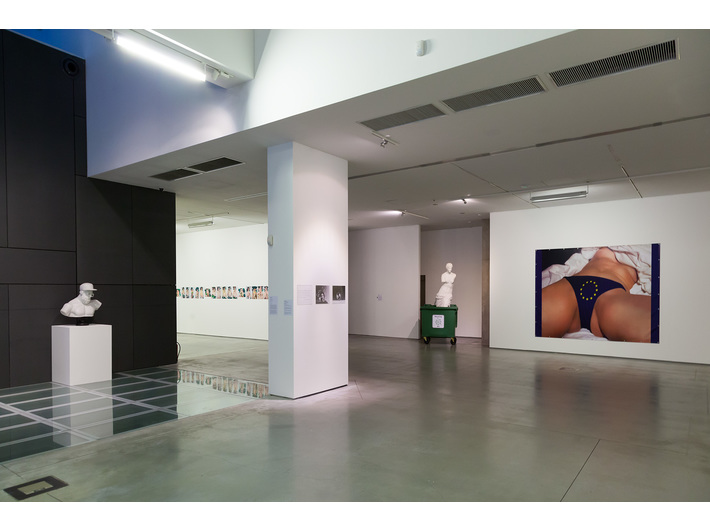 Art in Art is another exhibition in our series that confronts important areas of life with their perception by artists. This exhibition will, however, differ from the others. The previous themes were ‘taken from life’ and analysed received truths and manipulations thereof. History showed the drama of war, patriotism and national identification. Sport revealed human ambition and potential. Economy warned against the power of money and its ubiquity. Crime probed the evil that is in us. Gender projected the prejudices related to gender. Medicine demonstrated the complexity of body addiction. Each of these topics has proved a direct source of existential symbols, which one can employ in one’s own commentary on the world that we have been condemned to live in. They delineate the limit of our functioning and mark out the extent of our freedom and dignity but also our iniquity. As for Art – it has no power to influence our lives directly.

Art is there to provide reflection and both stimulate and provide depth to our critical perception of everything that existence entails. Such is the role of art, and this is the kind of art that MOCAK endeavours to show in all its activities. But art also has another, more ‘arty’ face – as one big conglomeration of familiar images of acclaimed pedigree, works with their own idiosyncratic context, in which they have thrilled and enraptured many. This collection includes masterpieces, representations of famous characters, specific compositional games and expressions and great scandals. Images taken ‘from art’ have considerable semantic capacity; each is a quotation as potent as a short text. Thus, artists frequently avail themselves of the art of others, for a variety of reasons, since this is an operation that can service all themes. The exhibition Art in Art does not wrestle with any particular existential problem but rather illustrates a sophisticated semantic game that is capable of dealing with a variety of issues. For this very reason, previous exhibitions in the series included works that contained ‘art in art’.

Night of Museums at MOCAK