//America Is Not Ready For This//

Karol Radziszewski America Is Not Ready For This 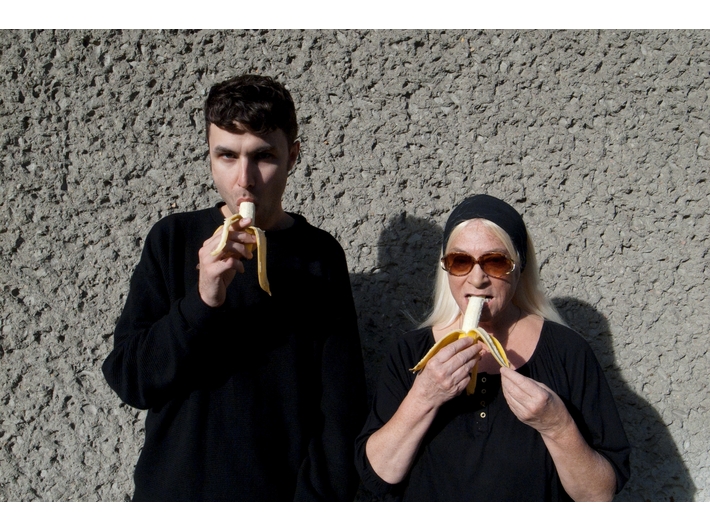 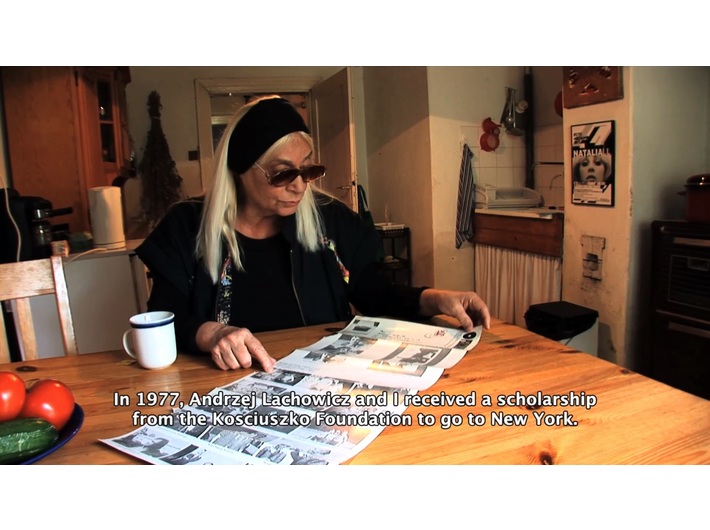 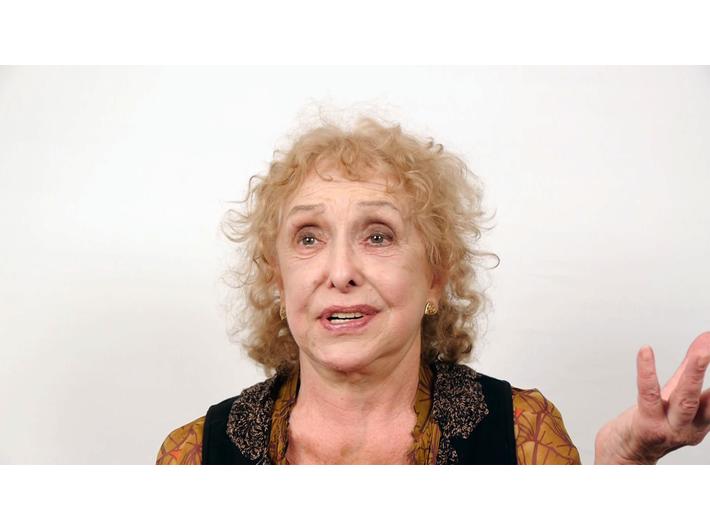 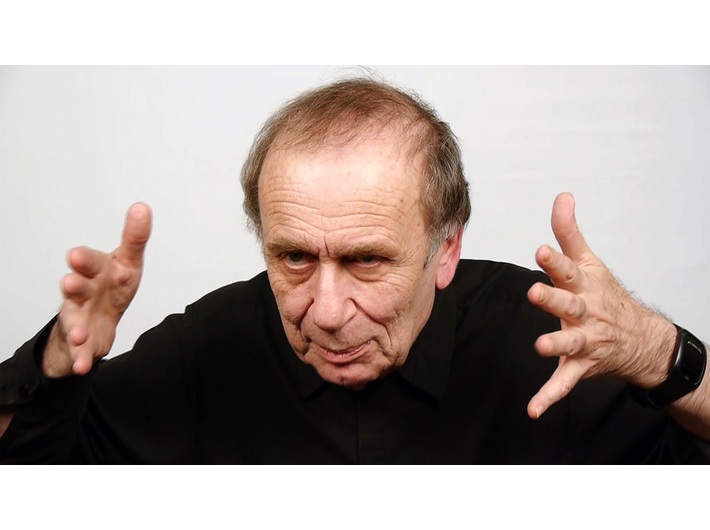 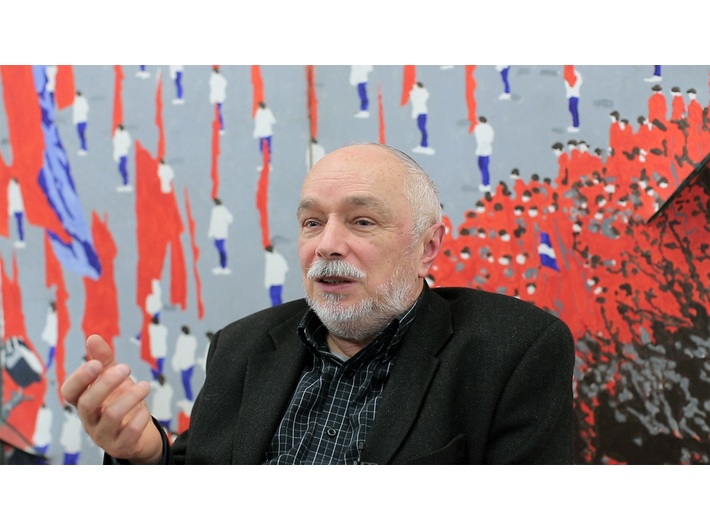 One wouldn’t really expect that 34 years after Natalia LL visited New York on a Kościuszko Foundation scholarship, there would still be some traces of her visit to be uncovered. In spite of that, in 2011 Karol Radziszewski decided to hit the trail and go to America to meet the artists and art dealers she met in 1977. With only a couple of black and white photographs and names of people she met, jotted down while listening to Natalia’s stories, Radziszewski undertook a unique research trip, which became a starting point in the search for parallels between his and Natalia LL’s artistic experiences.

The exhibition is the result of these meetings and consists of documentation of the interviews with, i.a., Vito Acconci, Carolee Schneemann and Marina Abramović, correspondence with artists and archival photos from the United States. All of this forms a new image of an artist crucial to Polish art history. ‘America is not ready for this’– the words of Leo Castelli, a famous art dealer and collector, uttered while viewing Natalia’s works, didn’t necessarily discredit her art in the eyes of American spectators. We can instead think of her visit, during which she both investigated art and tried to define her own artistic position, as the clash of two, completely isolated worlds. On the one hand – the New York bohemian lifestyle, where the cult of the artist (the white, heterosexual celebrity) still prevailed. On the other – the perspective of a female artist from Europe, specifically from the Soviet Bloc, where people thought that the issue of women’s emancipation has already been solved and normalised within the system. One of the most important works of Natalia LL from 1972 – Consumer Art – belied both of these beliefs. Eating a banana in an erotic way was one thing for Americans but meant something completely different to the citizens of the Polish People’s Republic.

What is interesting is that the time that had passed between these two journeys did not completely level out these differences. To Karol, Natalia’s history seemed particularly interesting precisely because of the similarities of the experience in the proclamation of the phenomena important for native art. At the time of her visit to New York, Natalia was very interested in the feminist discourse in art, which was in fact relatively unknown in Poland. Karol is perceived as one of the most important artists working on queer themes. In America these two issues were (and are) understood differently than in Poland – this difference is one of the topics of the conversations between Radziszewski and the artists interviewed on the occasion of his search for traces of Natalia. The film, which consists of clips from these interviews, is a special homage to Natalia LL, but one that is indirect and not over reverential. It sets out not so much to reconstruct the memories of the journey undertaken in 1977, as to take an in-depth look at the rules of engagement in the game in which artists jostle for position in the world of art; a game as topical today as it was then.
Piotr Stasiowski

Karol Radziszewski (b. 1980) – lives and works in Warsaw. Graduate of the Academy of Fine Arts in the city (Department of Painting). His media are among others film, photography, performance, he creates installations and interdisciplinary projects. He is also known as a curator and the editor of DIK Fagazine. He references his work with mass culture symbols and stylistics. His works focus on the, progressively more and more blurred, dividing line between public and private space. He often refers to the achievements of the artists active in the second half of 20th century, trying to relate their works to his own oeuvre. He is also interested in fashion; in collaboration with MARIOS designers, he produced designs for clothes featuring contour drawings.
In Poland, the works of Karol Radziszewski have been exhibited at the Museum of Modern Art in Warsaw, at the National Museum in Warsaw, the Zamek Ujazdowski Centre for Contemporary Art, the Zachęta National Art Gallery, the Modern Museum in Wrocław and the Museum of Art in Łόdź. Abroad, his works can be seen at the New Museum in New York, the Brukenthal National Museum in Sibiu in Romania, the Kunsthalle Wien in Vienna and the Cobra Museum in Amsterdam. His works were also shown as part of the Prague Biennale, the Biennale of Young Artists in Tallin, the New York Photo Festival, the PERFORMA 13 Biennale in New York, the 7th Göteborg Biennale, and the 4th and 15th WRO Biennale of Media Art.