//A New Archaeology for Liban and Płaszów//

Diana Lelonek A New Archaeology for Liban and Płaszów 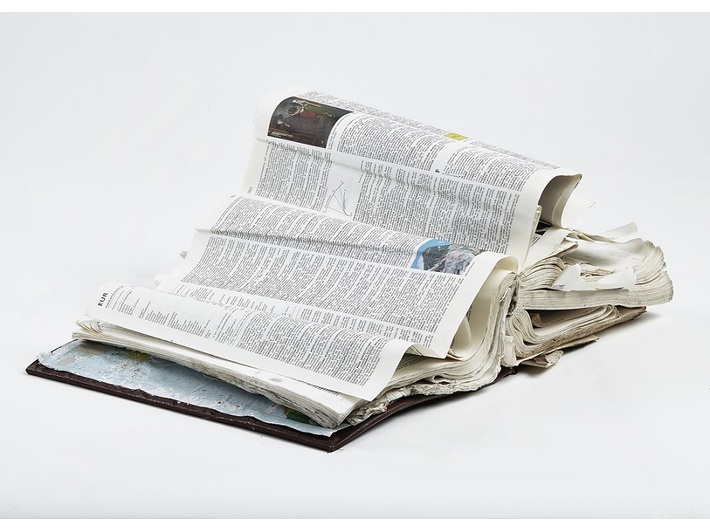 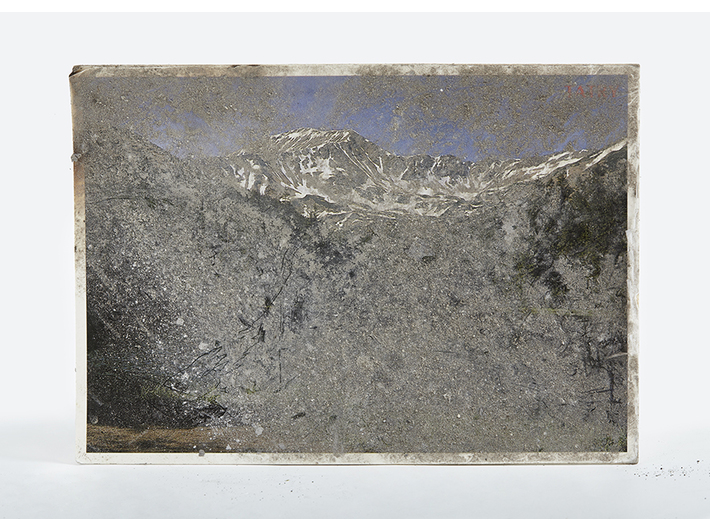 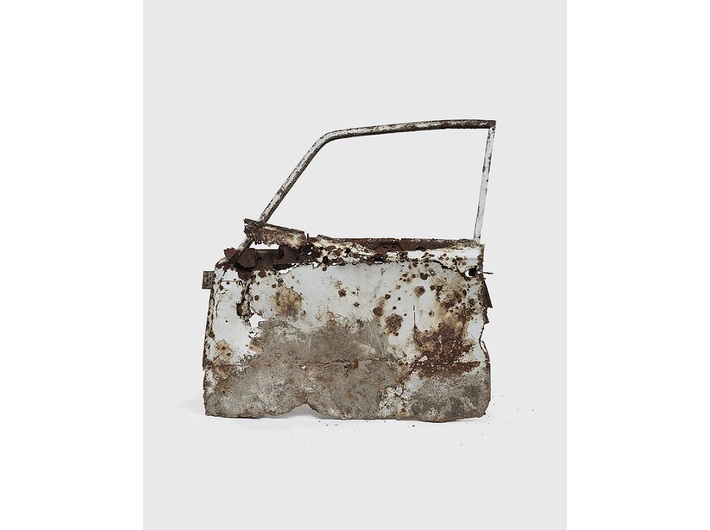 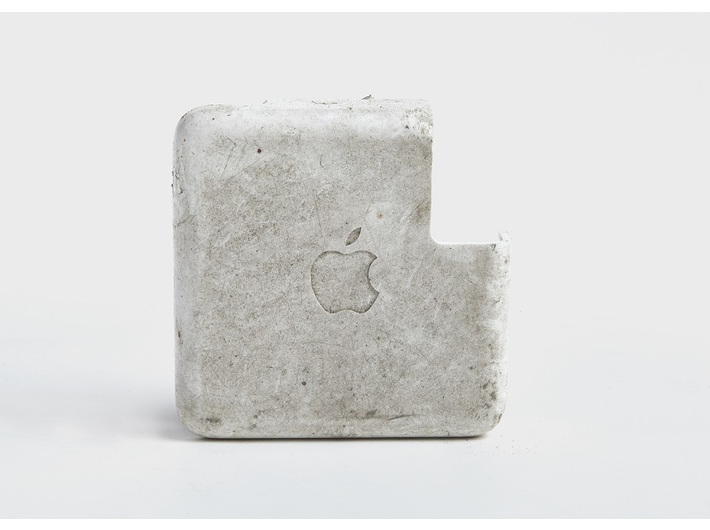 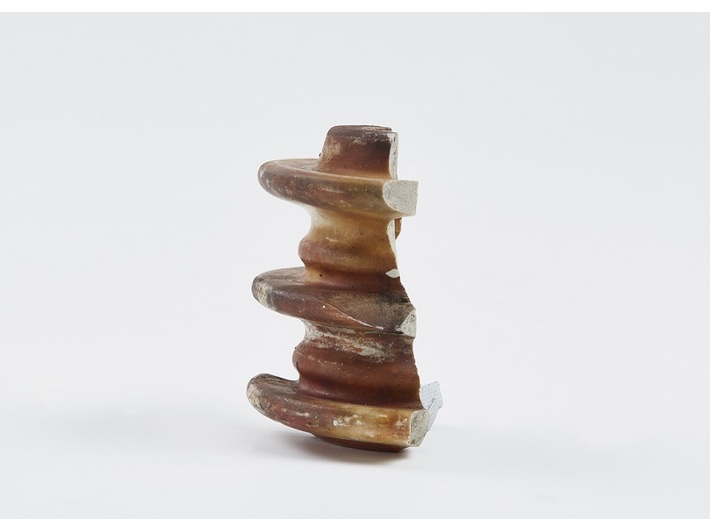 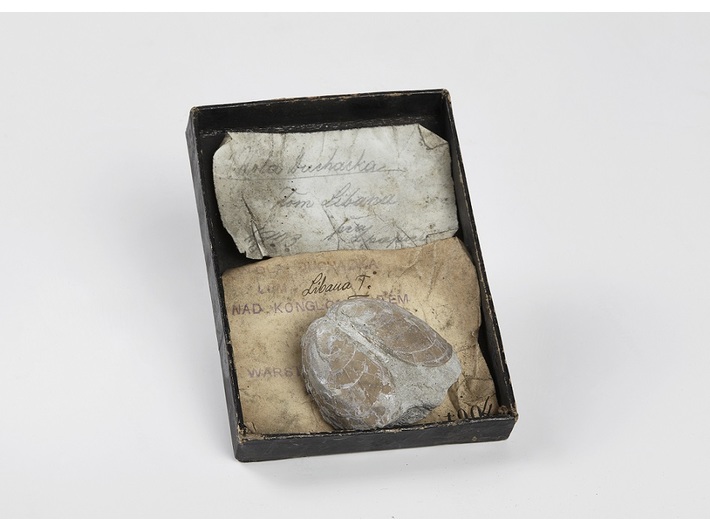 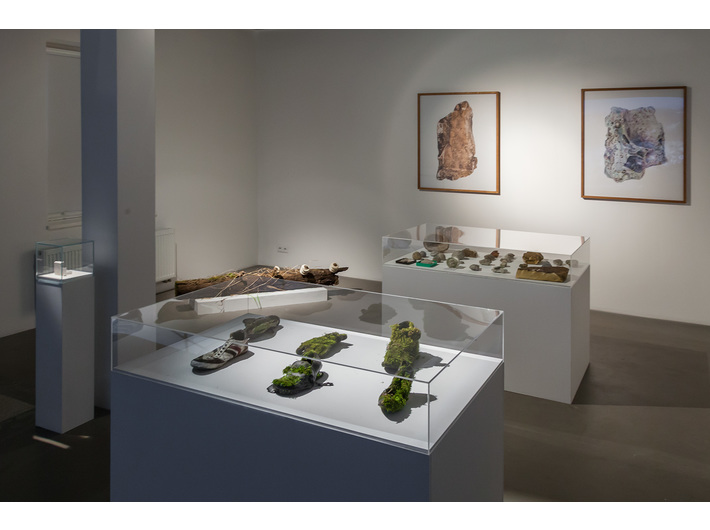 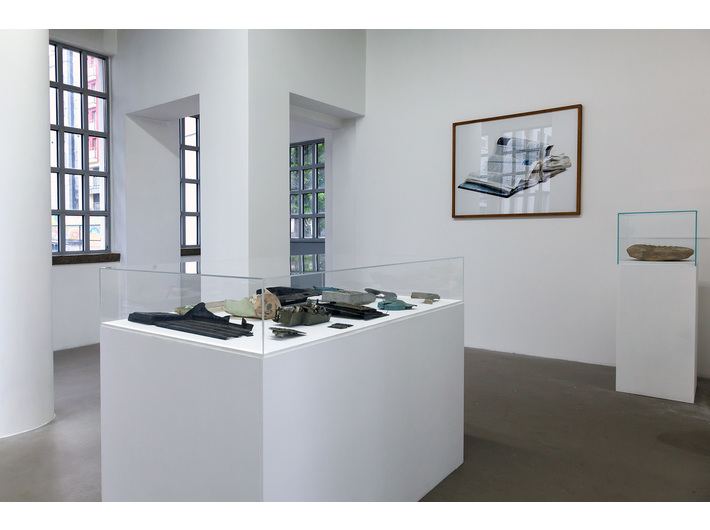 In this exhibition, Diana Lelonek presents her project A New Archaeology for Liban and Płaszów, examining the complex history of two seldom considered sites in Krakow. The artist immerses herself in the abundance of natural and man-made traces discovered at the sites of the Liban quarry and the remains of the Płaszów concentration camp. Lelonek’s work is based on the processes that take place in nature and what they reveal about these places’ past. She searches for prehistoric traces and indications of the difficult recent history, while also considering the contemporary uses of both sites.

During her research, Lelonek has uncovered and transferred to the gallery items as varied as fossils from the Jurassic period, remnants of the site’s use as an internment camp in the Second World War, artefacts from the shooting of Steven Spielberg’s film Schindler’s List, and junk left by the users of the sites. All of these objects have over time undergone the natural process of erosion. They have been levelled by nature to become one history – with fossils, parts of the film set, and abandoned tin cans functioning as the archaeological specimens, which the artist has discovered and considered. These construct a narrative of society’s post-war mentality and are a record of the times and the transformations that have occurred. They also point to the current function of this area – a space in which collective memory is expressed.

Lelonek’s project is a piece of research which was initiated by curator Gordon MacDonald, especially for Krakow Photomonth. Right up until the exhibition opening, the artist strove to face up to the places, their history and its contemporary function. This exhibition is the result of a short commission and the first iteration of Lelonek’s engagement with this subject and these sites.

The exhibition was prepared in collaboration with, and benefiting from the expertise of the Institute of Geological Sciences of the Polish Academy of Sciences in Krakow.

Exhibition guided tours as part of Photomonth in Krakow