The current project Thursdays with the Collection, in which every Thursday selected video works from the MOCAK Collection are shown in the audiovisual hall, continues as online showcase as part of the #MOCAKonline action.

In April, as part of the new edition of our project Thursday with the Collection Online, we present the work Framed 2 by Iaia Filiberti and Deobora Hirsch. It consists of cinematic quotations and references to important events in the  biographies of more than 20 actresses that appeared in films a few decades ago. The collage is based on the thesis – backed up by solid evidence – that women’s careers are shorter than men’s, and to a large extent dependent on their age and family situation. Moreover, they take professional failure a harder way than men do. The principal aim of the video is to draw attention to the cultural and social conditioning that – notwithstanding the professed gender equality – often give women less opportunity.

Iaia Filiberti & Debora Hirsch – video, installation. They make their videos with found footage, juxtaposing fragments of films, or documents with text. They use images of figures from the world of culture and politics. They often raise feminist themes and the dominant role of men in society.

The screenings will take place every Thursday on Museum’s YouTube channel from 8 pm. to 8:40 pm. Link to live stream >> The movie is 13 minutes long (it will be looped three times). 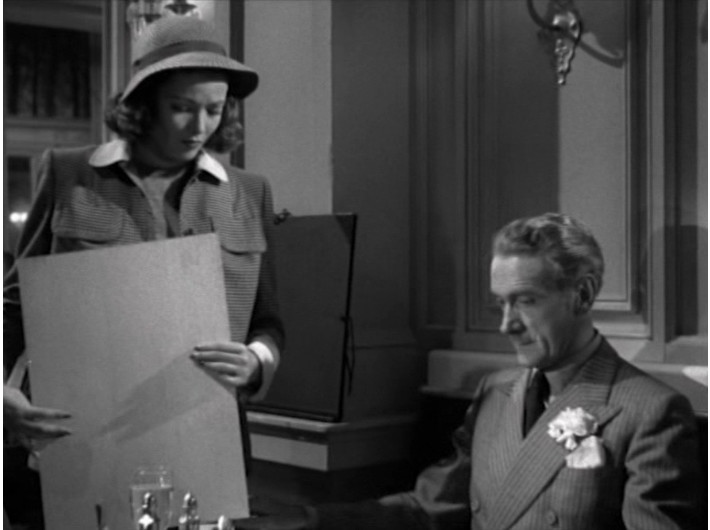 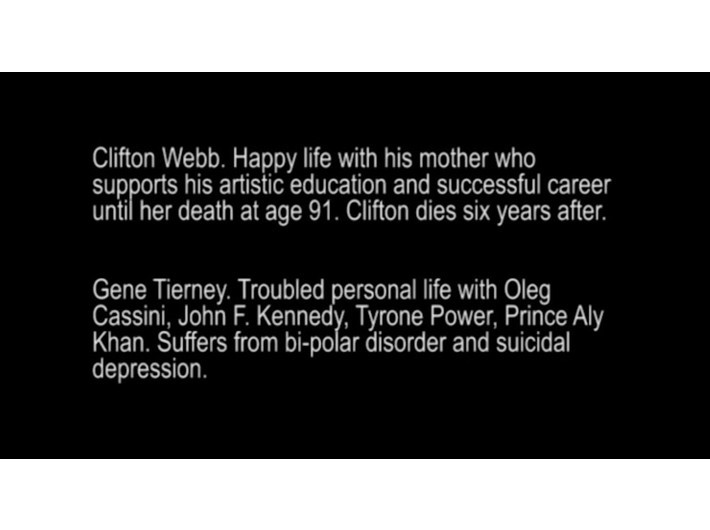