Franciszek Orłowski This Blood Is for You 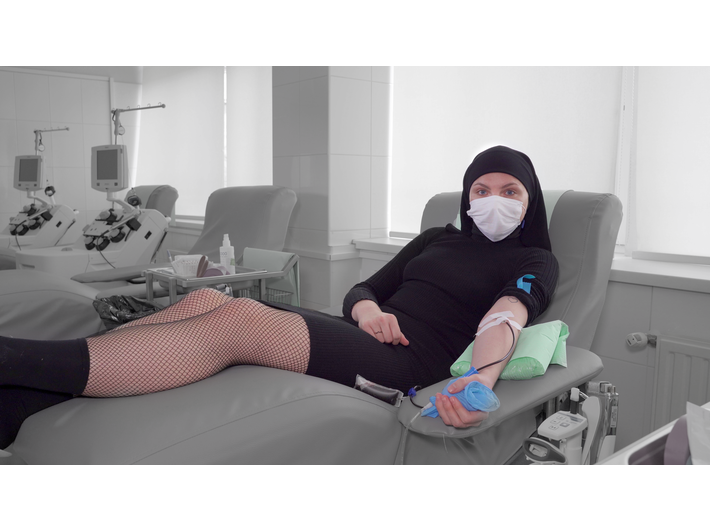 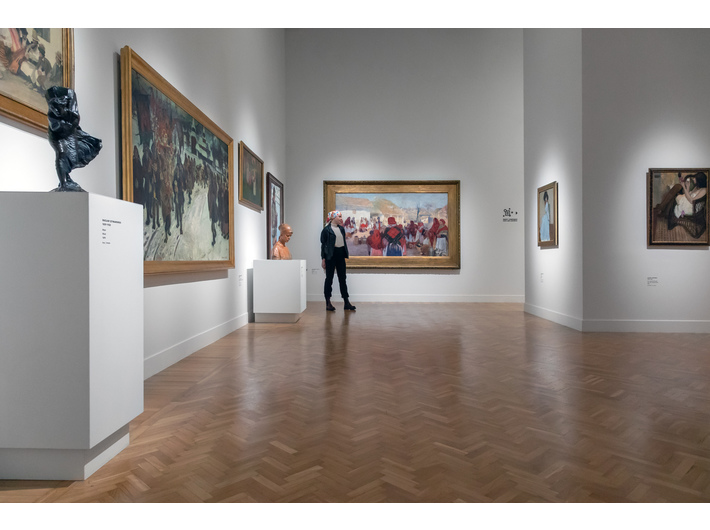 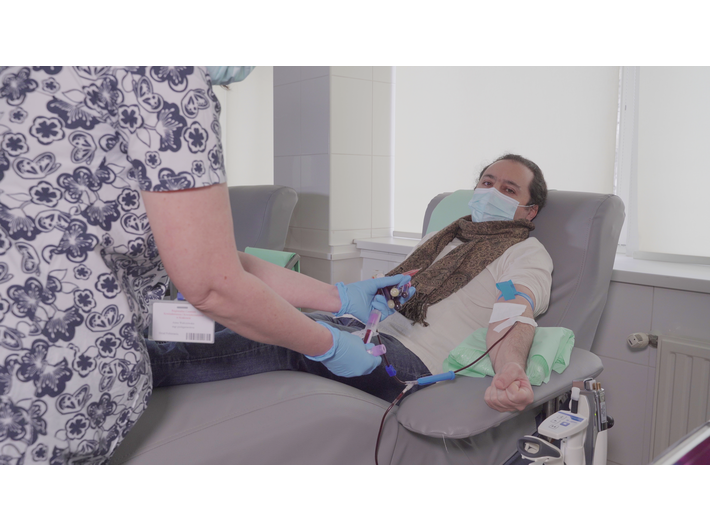 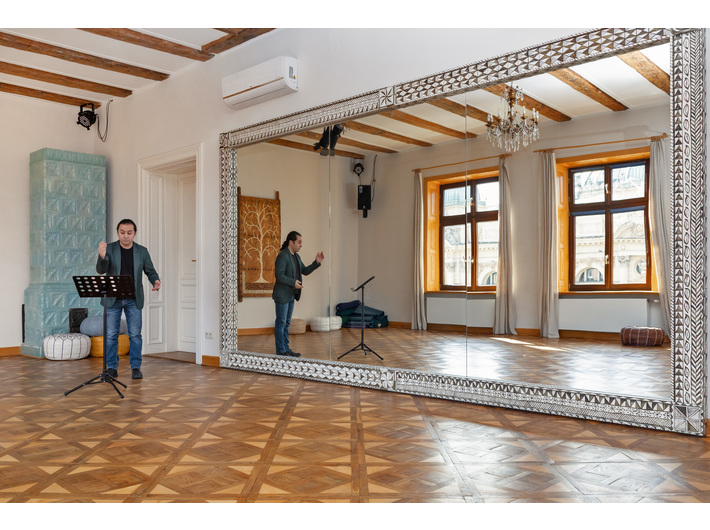 The project This Blood Is for You was initiated by Franciszek Orłowski in 2016. At that time, the artist invited Warsaw residents from different cultural backgrounds to donate blood. The collected blood went to the Polish blood bank. The action was documented. The portraits of donors bear captions with their names and the countries they came from. Two years later the artist carried out a similar project as part of a festival organised by the Konstmuseum in Uppsala.

The exhibition at MOCAK shows the third, Krakow-based and expanded version of this project. We present film documentation of the collection of blood from people of various nationalities, including migrants, their portraits and brief comments from them.

Migrations are now an inseparable part of reality. Their participants enter a world unknown to them, where there are different laws, different customs and different expectations. They may be welcomed with friendship, but they may also be treated as undesirables or even enemies. One of the fundamental tasks of modern social culture is to develop methods of understanding and befriending those temporary strangers.

Blood donation is proof of human solidarity, because blood enables a unique form of medical treatment; it has no substitute. The, at least partial, disclosure of the identity of the blood donors was a crucial part of Franciszek Orłowski’s project – so that the public, thus potential recipients of this blood, would be aware of its origin.

The protagonists of Orłowski’s project donated their blood to Poles. There are many in our nation who do not have an amicable disposition towards strangers. Many have a problem with empathy for people from other cultures. The project This Blood is for You encourages us to work through the experience of opening to those culturally different, to realise that a stranger can, simply and straightforwardly, become an integral part of ourselves. At a time of saving a life, ethnicity, religion, skin colour and nationality cease to be relevant. They no longer divide us.